ChessBase are 25 years old! I can still remember a time when they were the new kids on the block.

To celebrate their special birthday, they are offering 25% off everything bought through their website until the end of today.

Reviews of some new ChessBase DVDs on self-improvement will appear here soon, but it seems a good day to take a look at the latest issue of one of my favourite products - ChessBase Magazine. 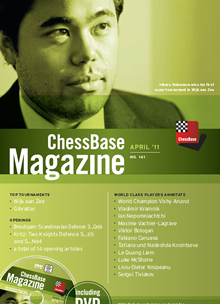 Issue 141 has great tournament reports from the excellent events at Wijk aan Zee (Nakamura first, ahead of Anand, Carlsen, Aronian, Kramnik...) Wijk aan Zee B (McShane and Navara shared first) and Gibraltar (won by Ivanchuk, just ahead of Short).

There are several opening features in the Fritz Trainer format too, namely:

Mikhalchishin on the Sicilian Paulsen

Lilov on the KIA

There's also an update by Nigel Davies to his 1 d4 repertoire DVD, looking at the Dutch Defence.

The annotated games from the Wijk aan Zee tournament are the undoubted highlights of the disc. There were some terrific clashes featuring the top players, including the following snippets: 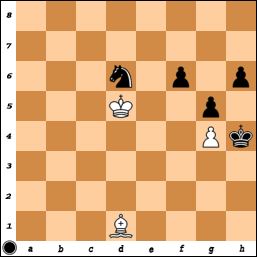 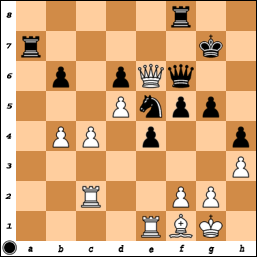 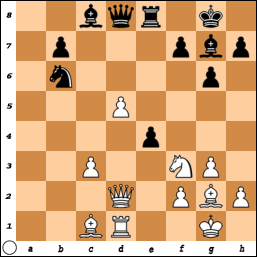 Carlsen - Giri
20 Ng5?? e3 (0-1, 22)
Incidentally, Carlsen lost two games - both with White. It seems that Black is suddenly more than OK in modern chess (the results of the current Candidates matches provide further evidence of this).

Let's leave it to the tournament victor to show how White can still win games. 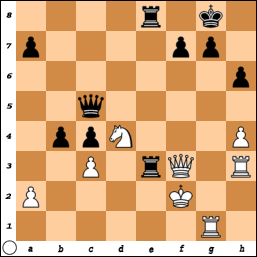 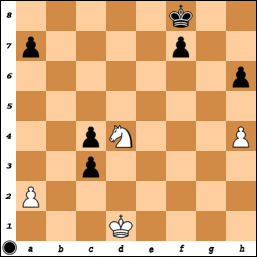 The usual magazine features are all present and correct, so there's no excuse not to work on your tactics, strategy and endgames as well as your openings.

ChessBase magazine shows no signs of resting on its laurels and continues to go from strength to strength.

Don't forget to pick up some ChessBase bargains while you can.
Posted by Sean Marsh at 02:09