The energetic Tift Merritt opened the show with an impressive half-hour solo set, switching between guitar and piano and finishing off with a front-of-stage a cappella acoustics-tester (passed with flying colours).

Following a short break, Mary Chapin Carpenter took to the stage and started 'We Have Traveled', the opening track on her latest CD, 'The Age Of Miracles'. One by one, the band members came on, exchanged a bow and a smile with Mary and joined in the song. This provided an excellent opening to the show, with the song building up methodically until everyone was in position and playing together. 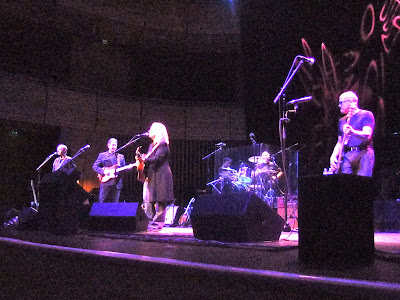 The Sage was full; I was fortunate to have front row seats in what was clearly a sold-out show. Crowd pleasers came early in the set, such as the toe-tapping Lucinda Williams number, 'Passionate Kisses'. 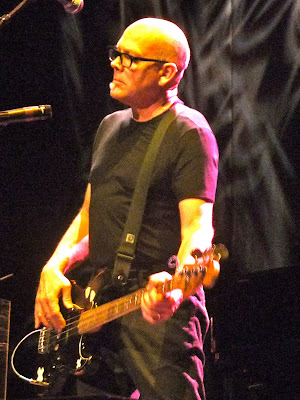 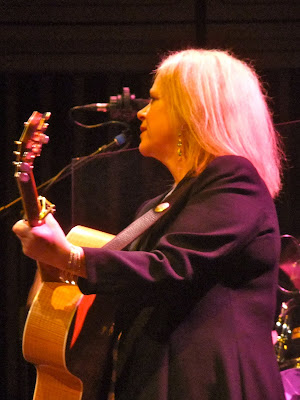 Of course, this was not merely a greatest hits show and songs from 'The Age Of Miracles' were the main focus of attention.

From the up-tempo 'I Put My Ring Back On' to the slower and sadder 'Mrs Hemmingway', the new material was delivered in an assured manner which really brought the best out of the talent on show. 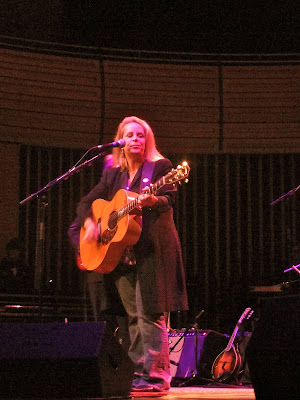 'I Have a Need for Solitude' is probably my favourite song from 'The Age of Miracles'. In a way, it highlights the contrast between Mary's home life and her world of touring. Despite enjoying the travelling and playing, she admitted looking forward to returning home to the Blue Ridge Mountains of Virginia and greeting each and every one of her cats and dogs with a big kiss on the mouth. 'So if you ever come and visit me, you can be sure of a big kiss on the mouth...and I might kiss you too', she quipped. 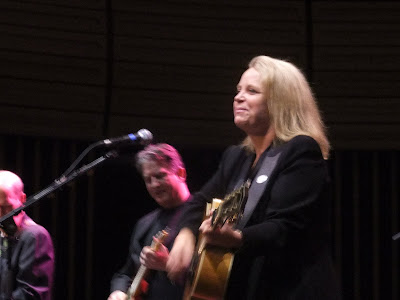 Tift Merritt returned with the band for a stirring encore, bopping around the stage 'playing' the tambourine as if it was the main instrument. 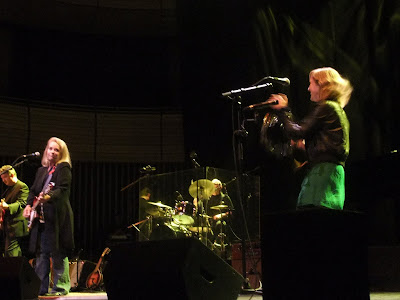 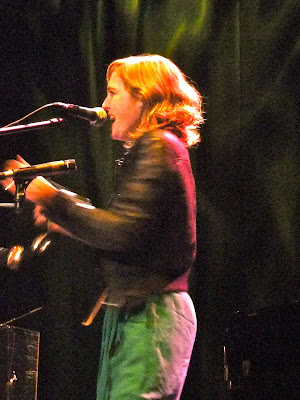 It was not so easy to get the camera to focus on Tift as she rocked along! 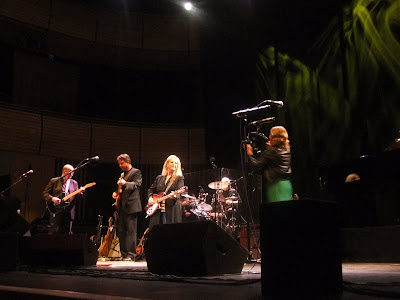 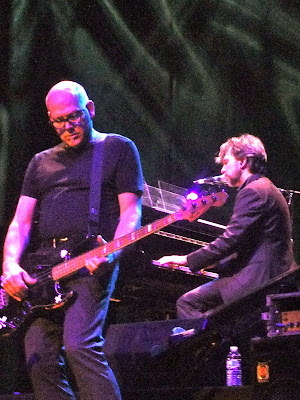 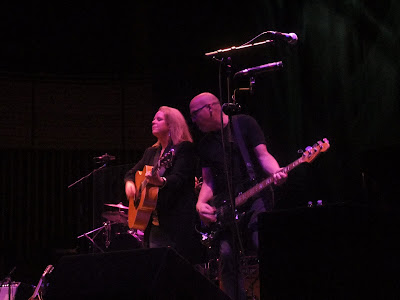 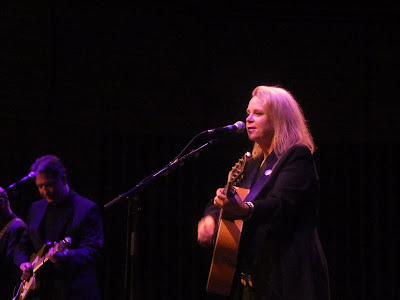 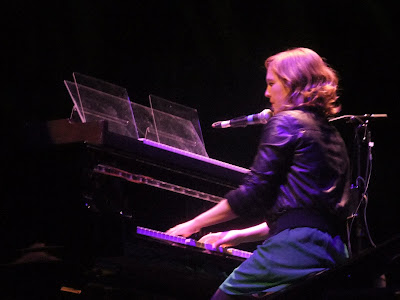 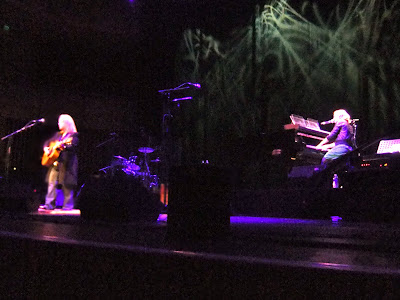 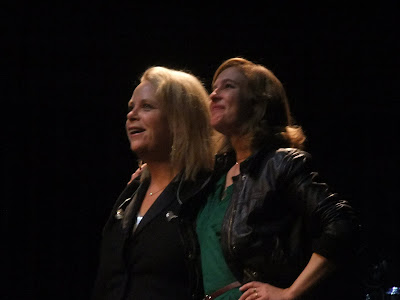 This was the last date on their UK tour. As the photo shows, the artistes appeared to be just as happy as the appreciative audience. It was another great night at The Sage.

THanks a million for the great review and wonderful photos. Well done. Great piece. Breege.