Emmylou Harris At The Barbican (2)

The second night featured the same set list as the first, but every show is essentially different. There was a strange addition to the dynamic early on during Daniel Lanois's warm-up spot, when a member of the audience felt the need to shout out ''can someone turn it down?'' after the very first number. Daniel reacted instantly and strongly, demanding that someone ''put a light on him'' and shouting out for the offender to ''come up on the stage.'' Nothing happened, of course, so there was one last suggestion: ''either come up on the stage right now or stay in your seat like the coward you are.'' Still there was no movement, so the show went on, with Daniel reiterating that he and his band would ''do what they like'', which he further emphasised by turning the volume up a little higher for the next song. There were a couple of further heckles (it wasn't clear whether or not they were from the same person). It was all very strange.

The tension in the air evaporated once Emmylou Harris appeared, although there still an element of strangeness with one man shouting out the names of other artistes (''Joni Mitchell! Jimi Hendrix!'' for no apparent reason. 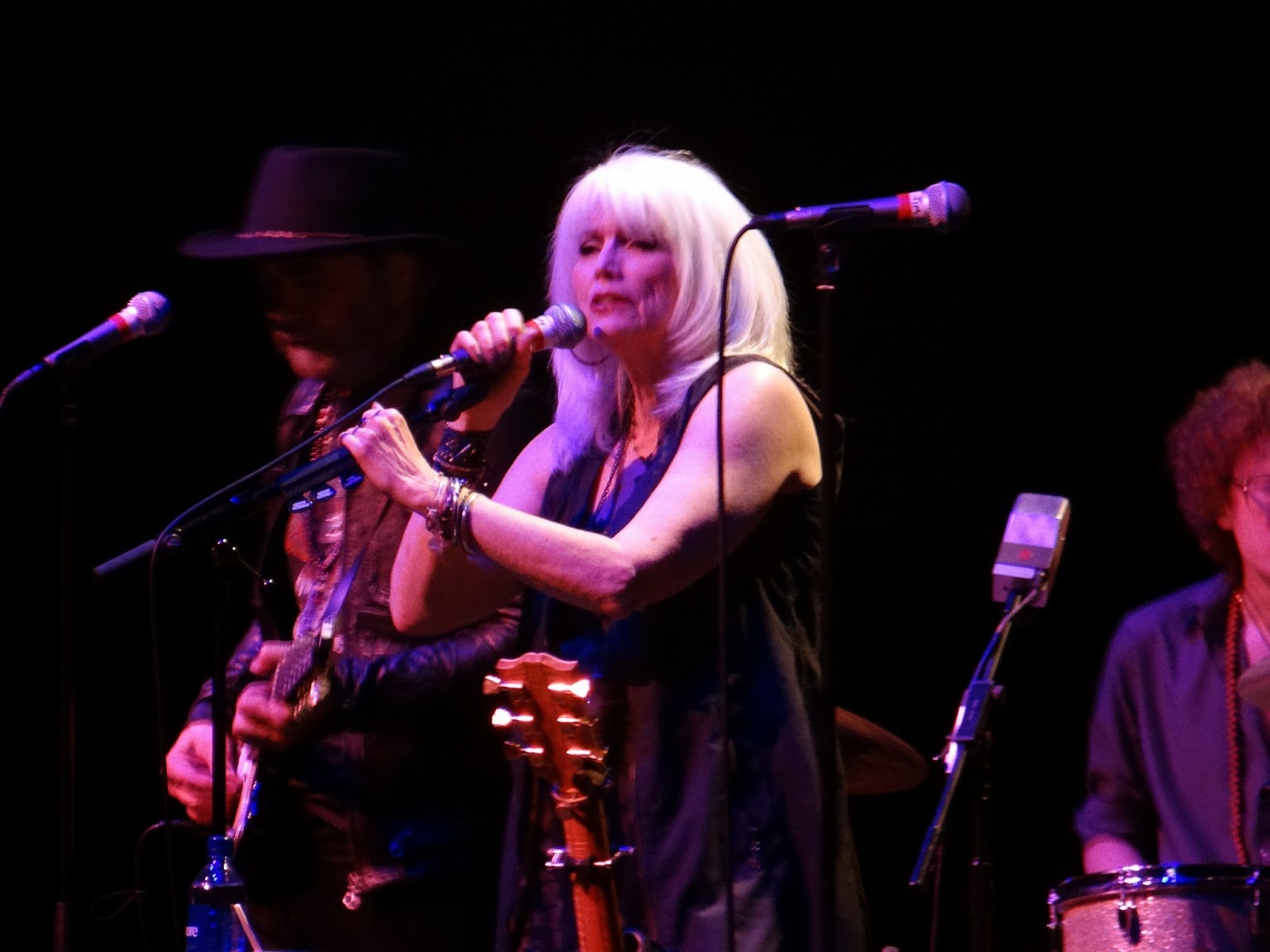 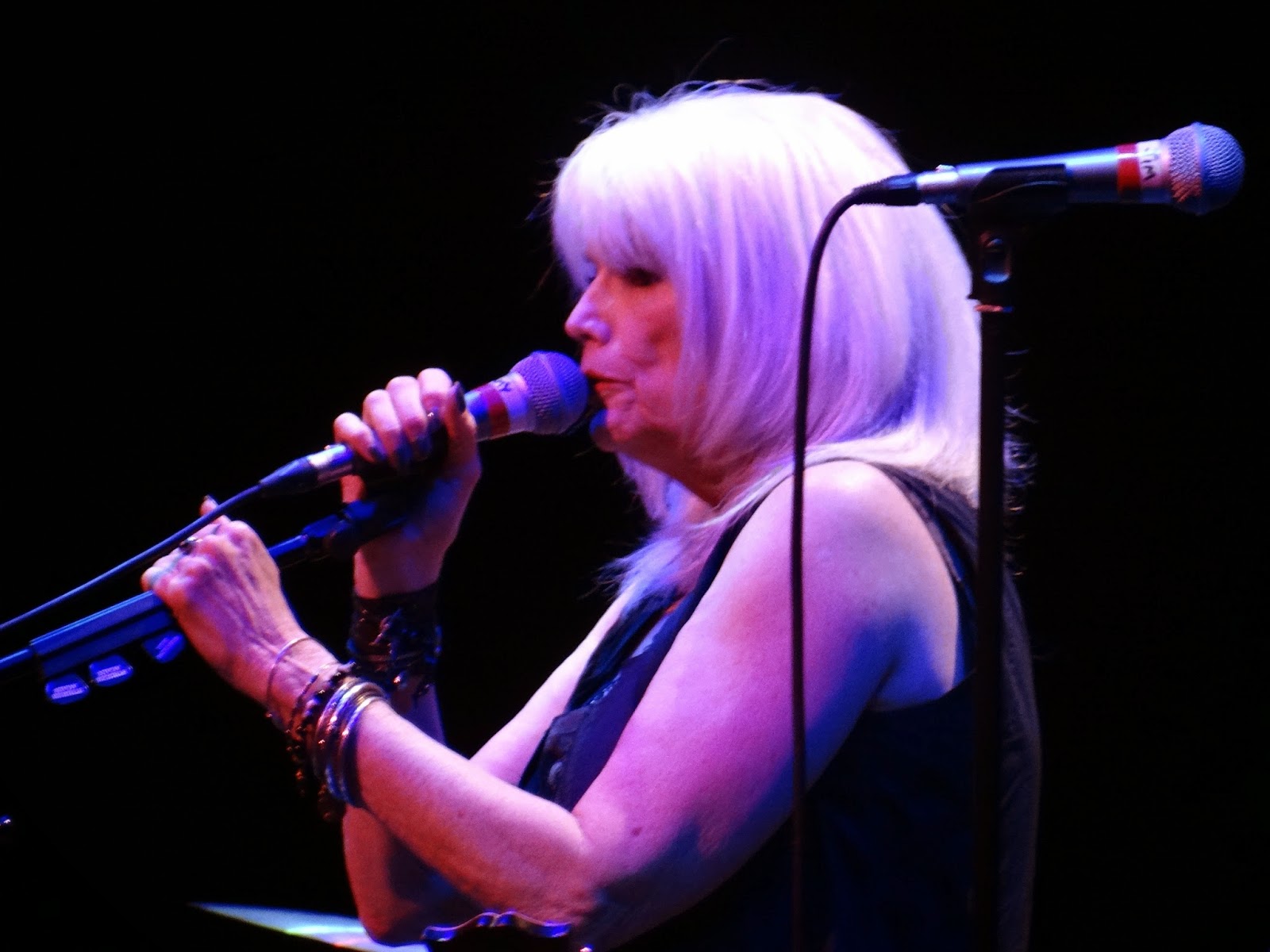 Distractions aside, the show was as fabulous as the first one, with Emmylou and the band all on great form and clearly thoroughly enjoying the whole Wrecking Ball experience as much as the rest of us. 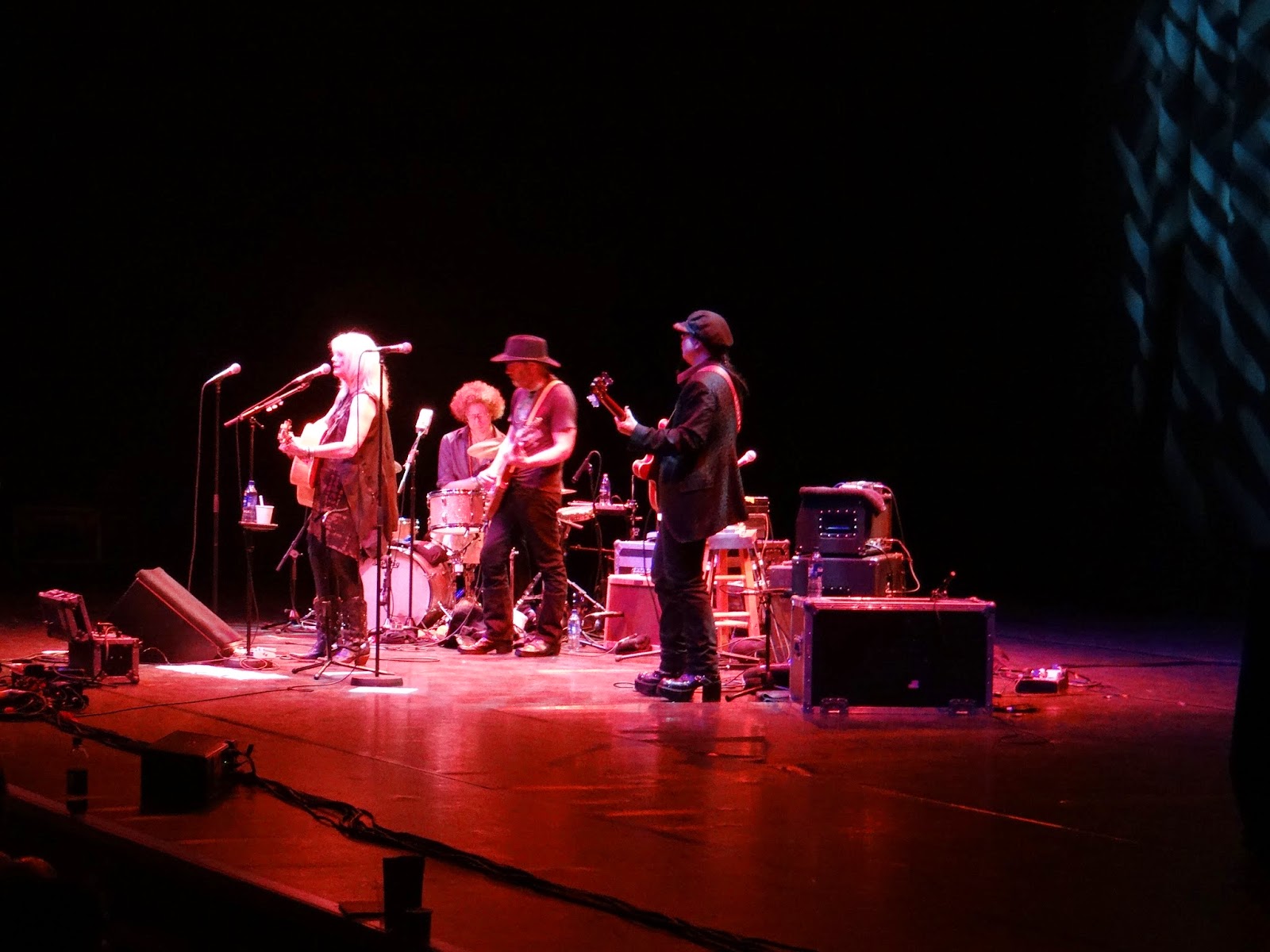 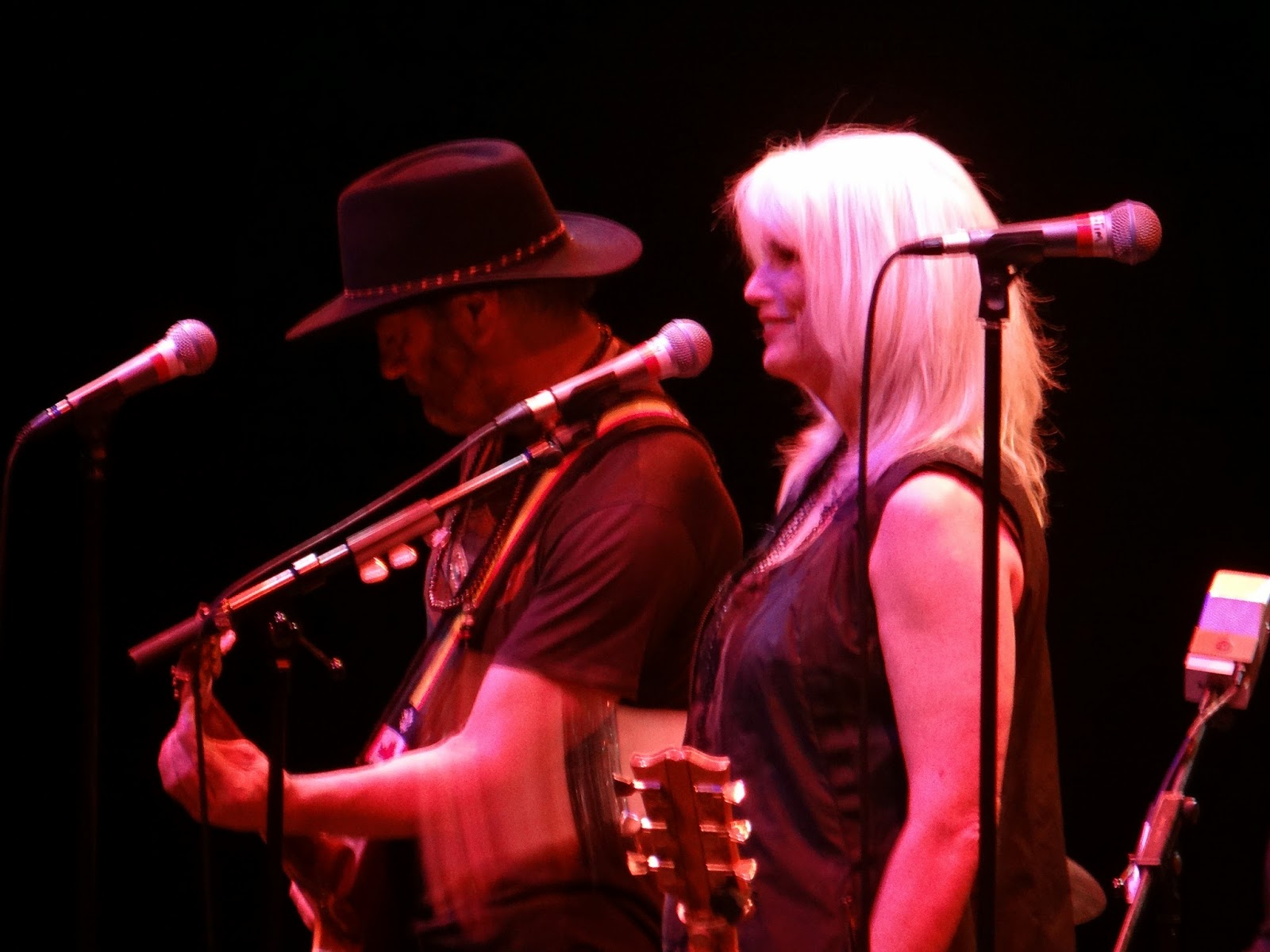 They weren't in the UK for very long, with appearances in Brighton and Bristol bookending the two Barbican performances. 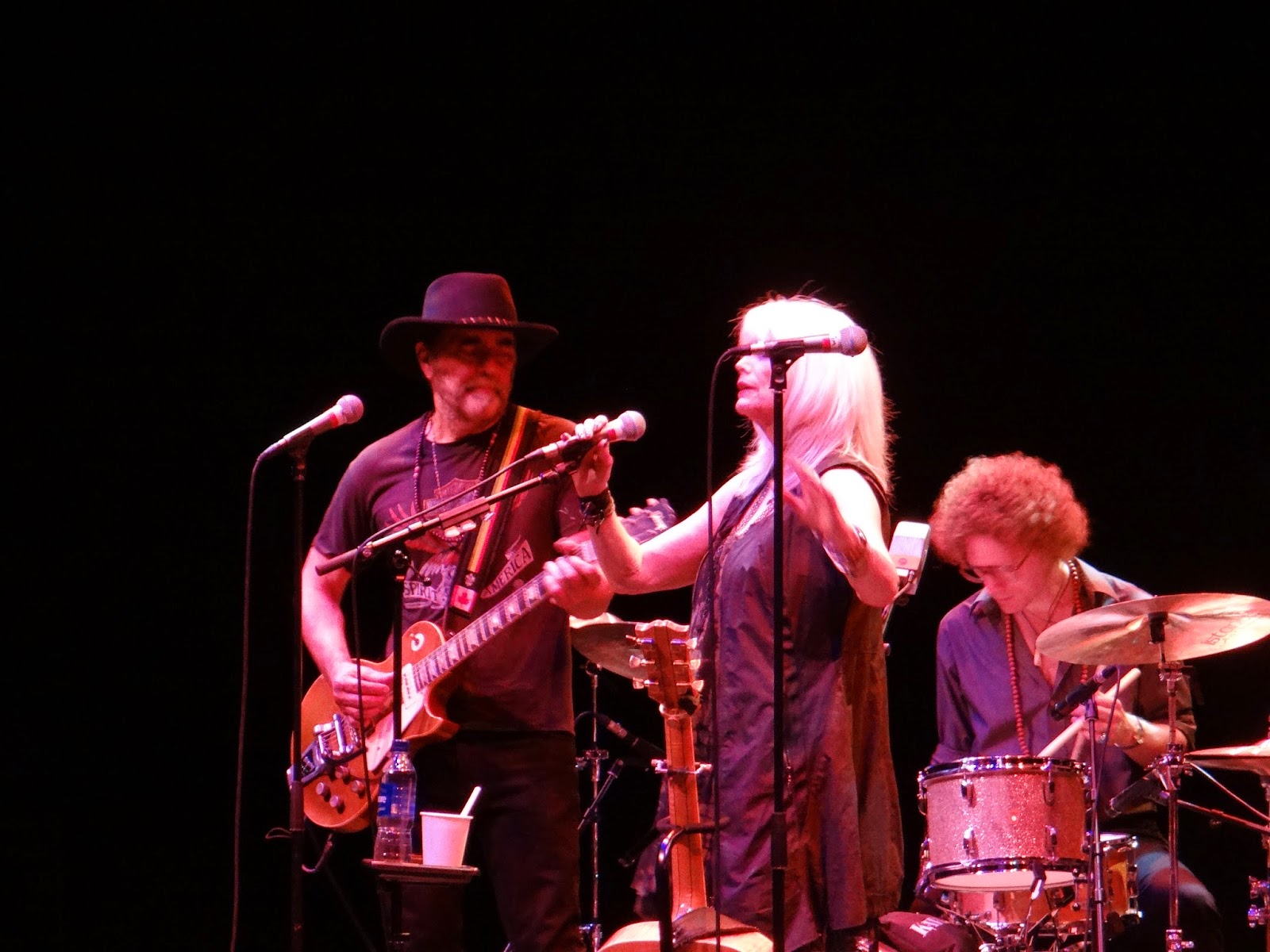 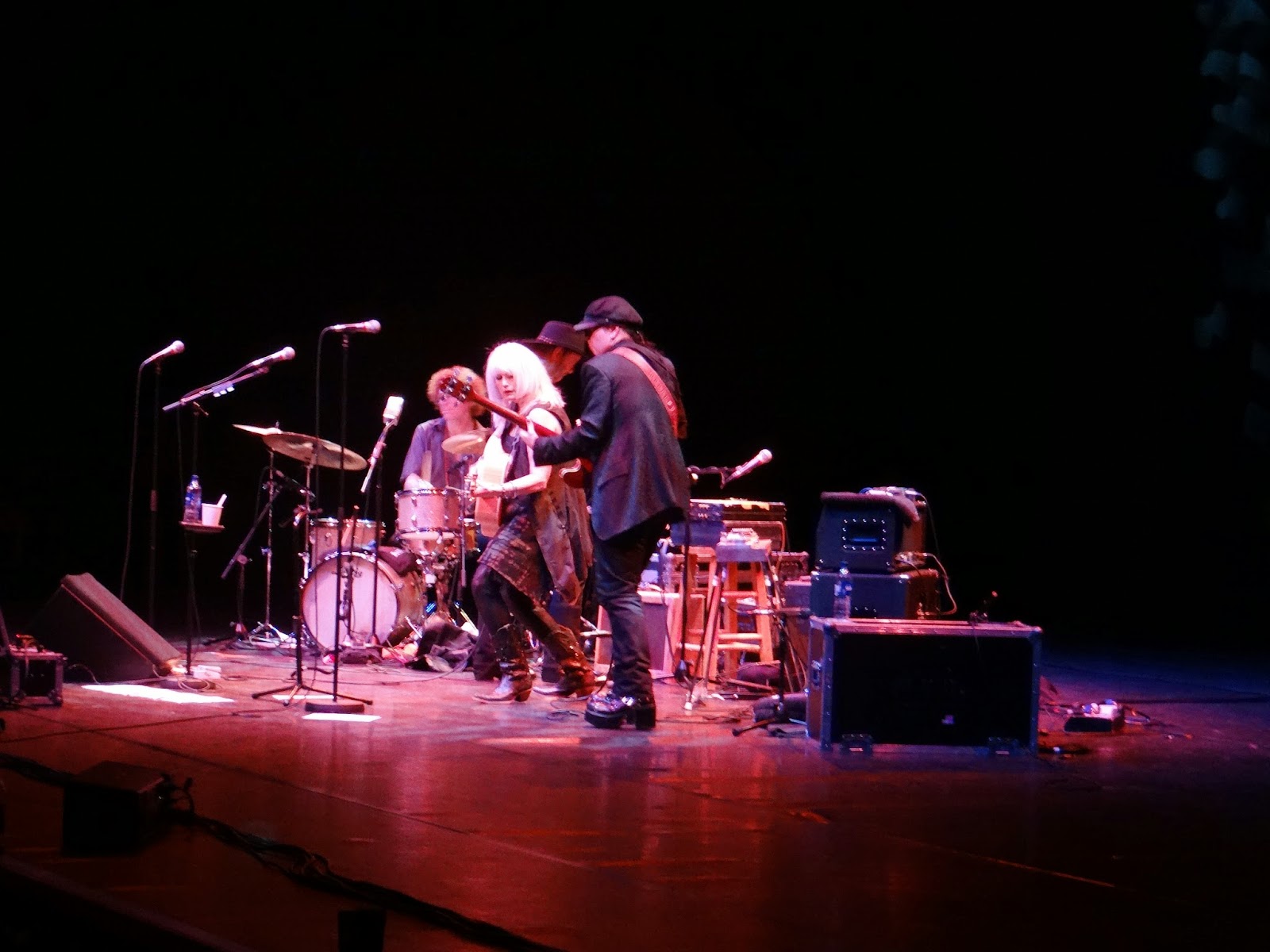 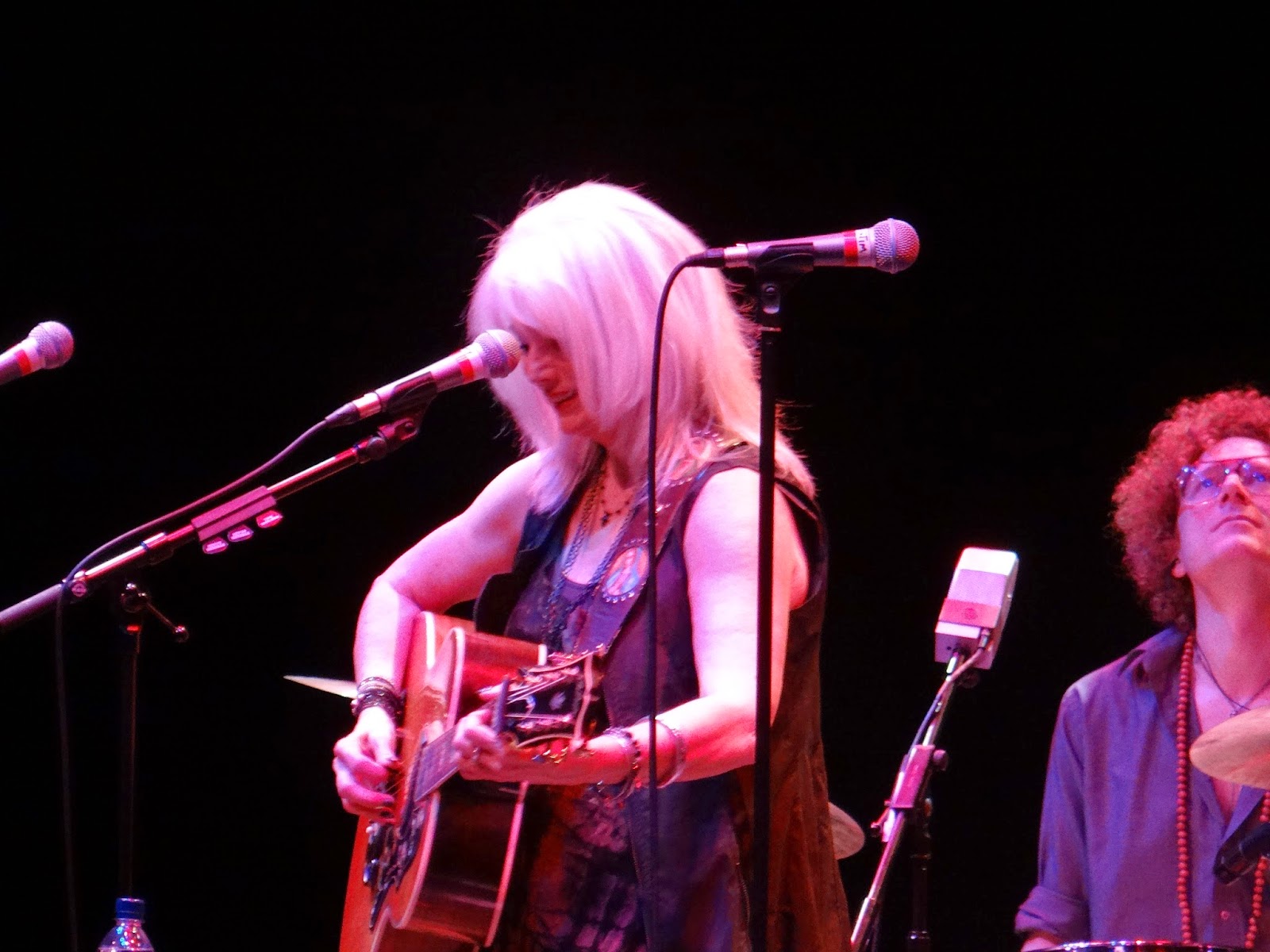 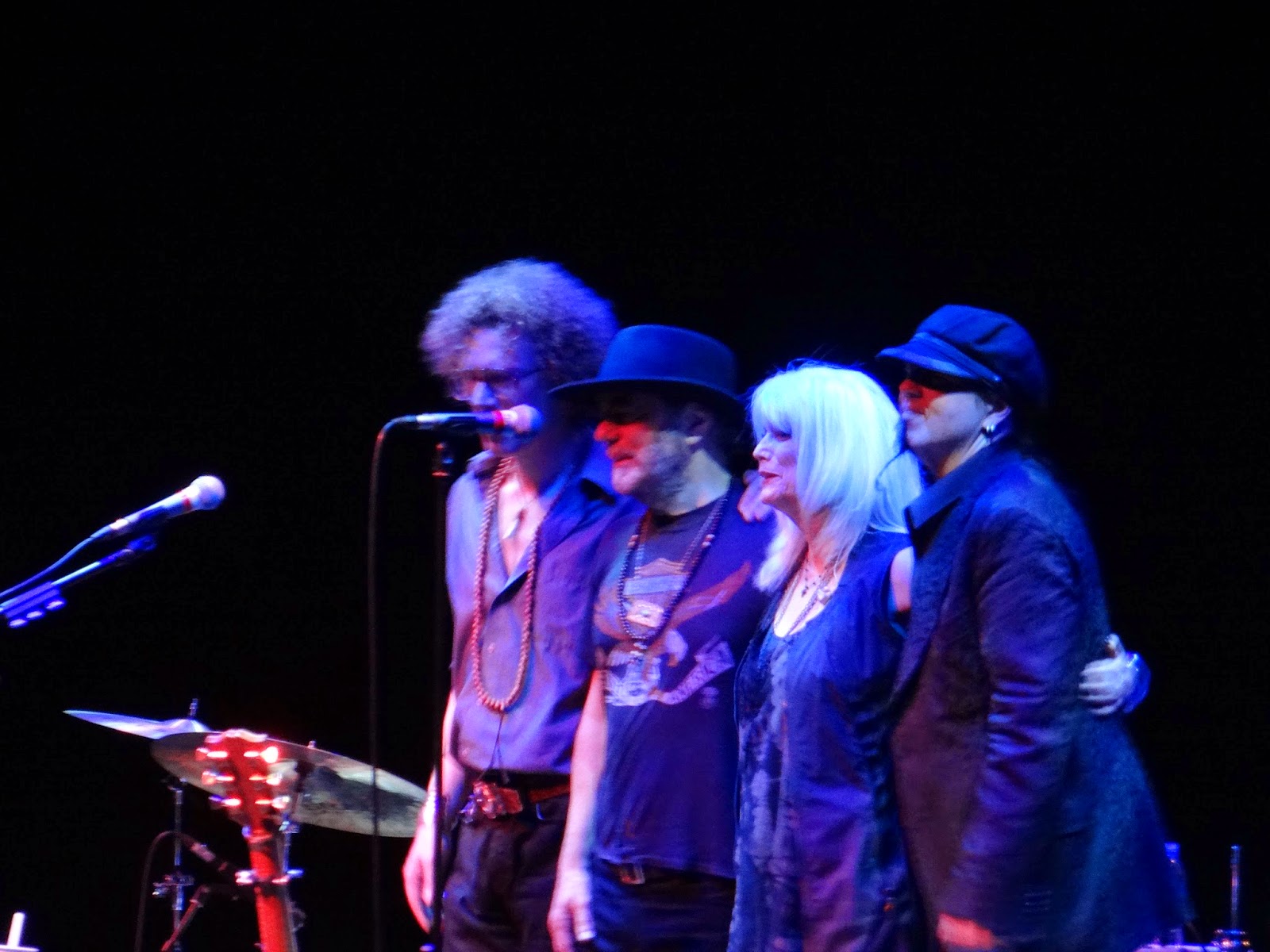 What next for Emmylou? Another album and tour as soon as possible, hopefully.
Posted by Sean Marsh at 22:22