The Summer term allows me to add a few new events to the chess calendar. One particularly effective plan involves bringing players from two or three different schools together for a shared coaching and playing session.

We recently combined eight players from Ings Farm Primary with eight from John Emmerson Batty Primary for an afternoon.

First of all the players had to pair up with someone from the other school, without being helped in the selection process by the adults. Some managed to pass this social test faster than others. The mini-teams then had to try and solve six chess puzzles, which tested their powers of cooperation.

All of the children enjoyed the experience, as the photos should show. 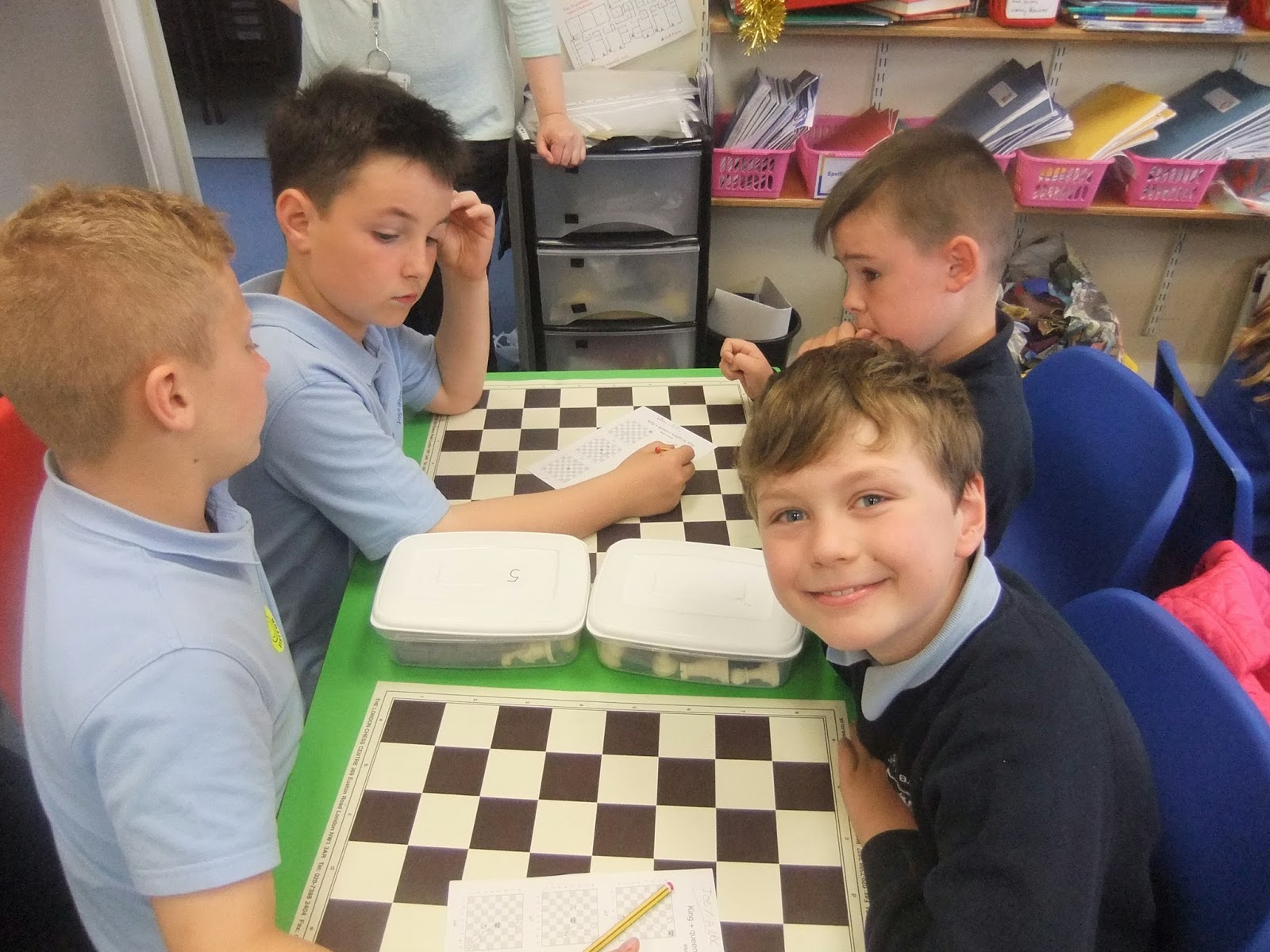 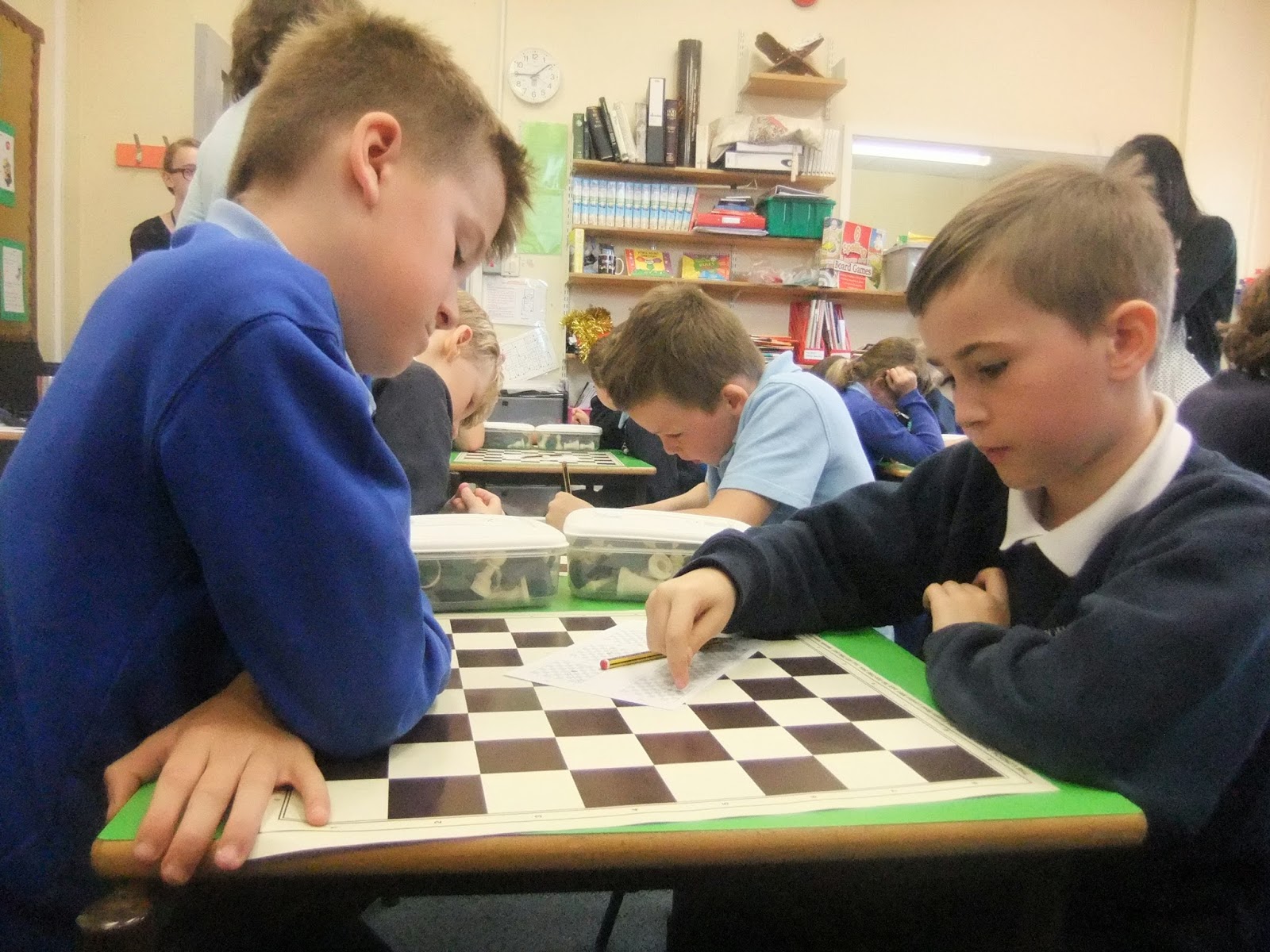 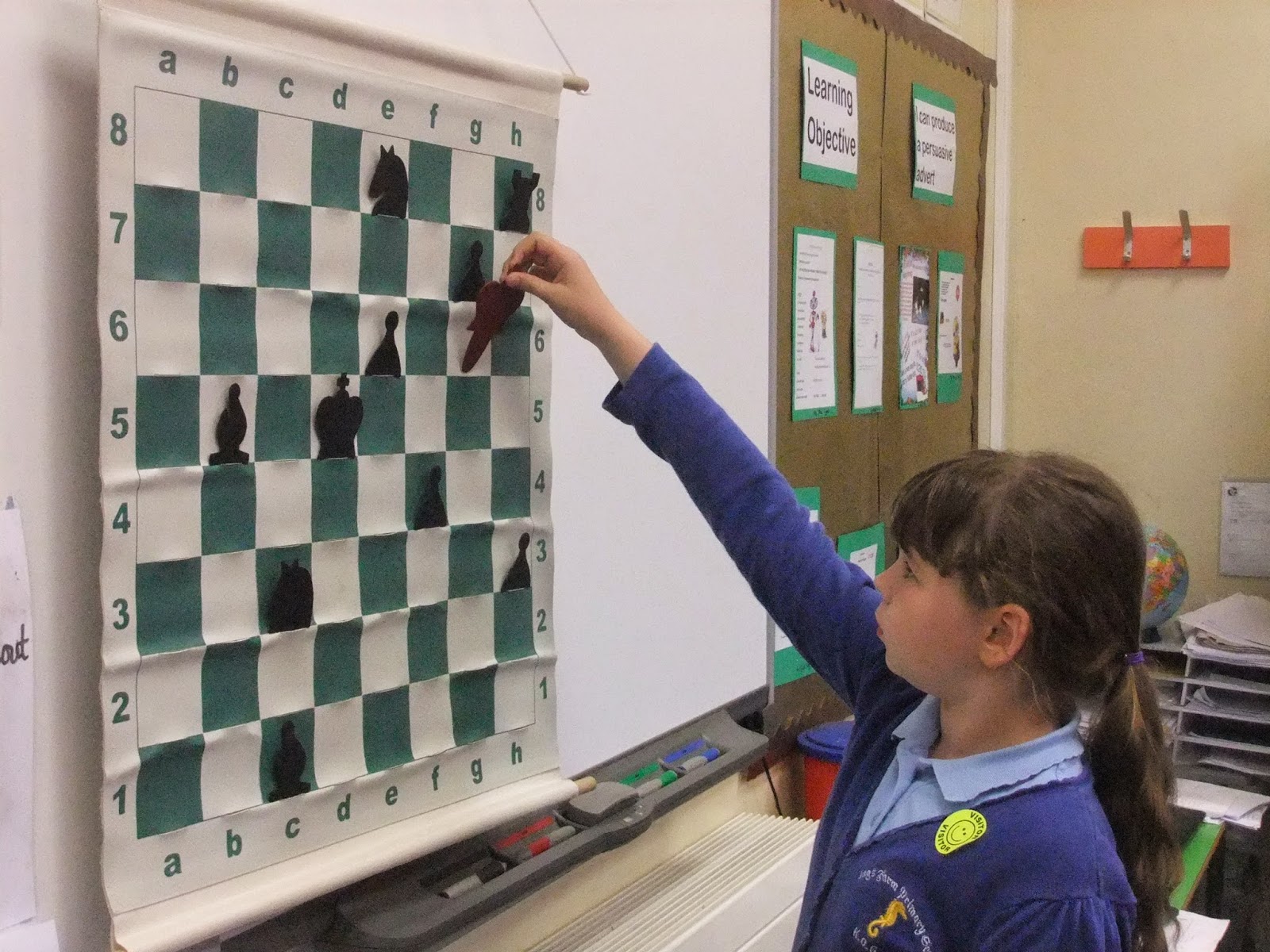 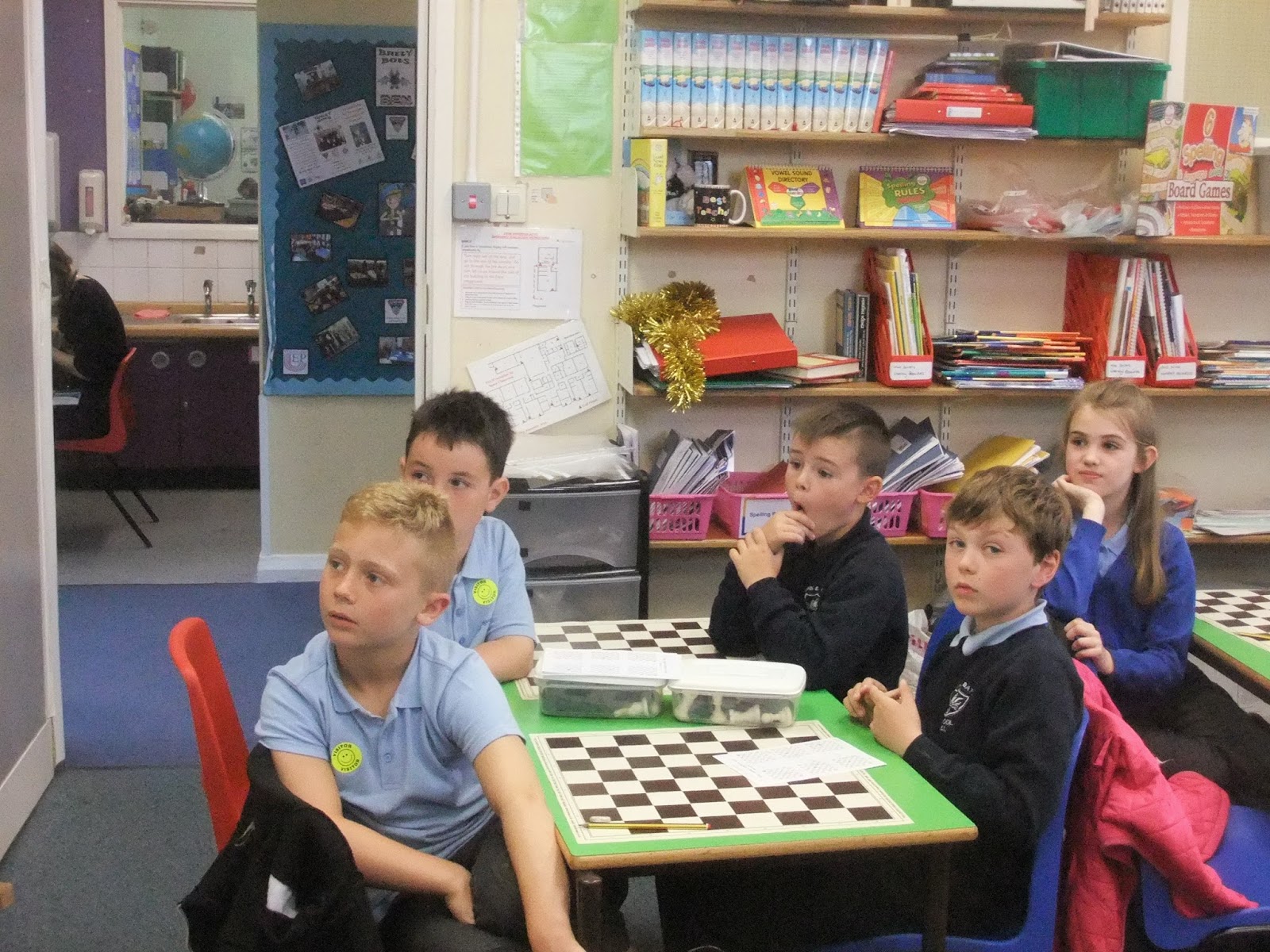 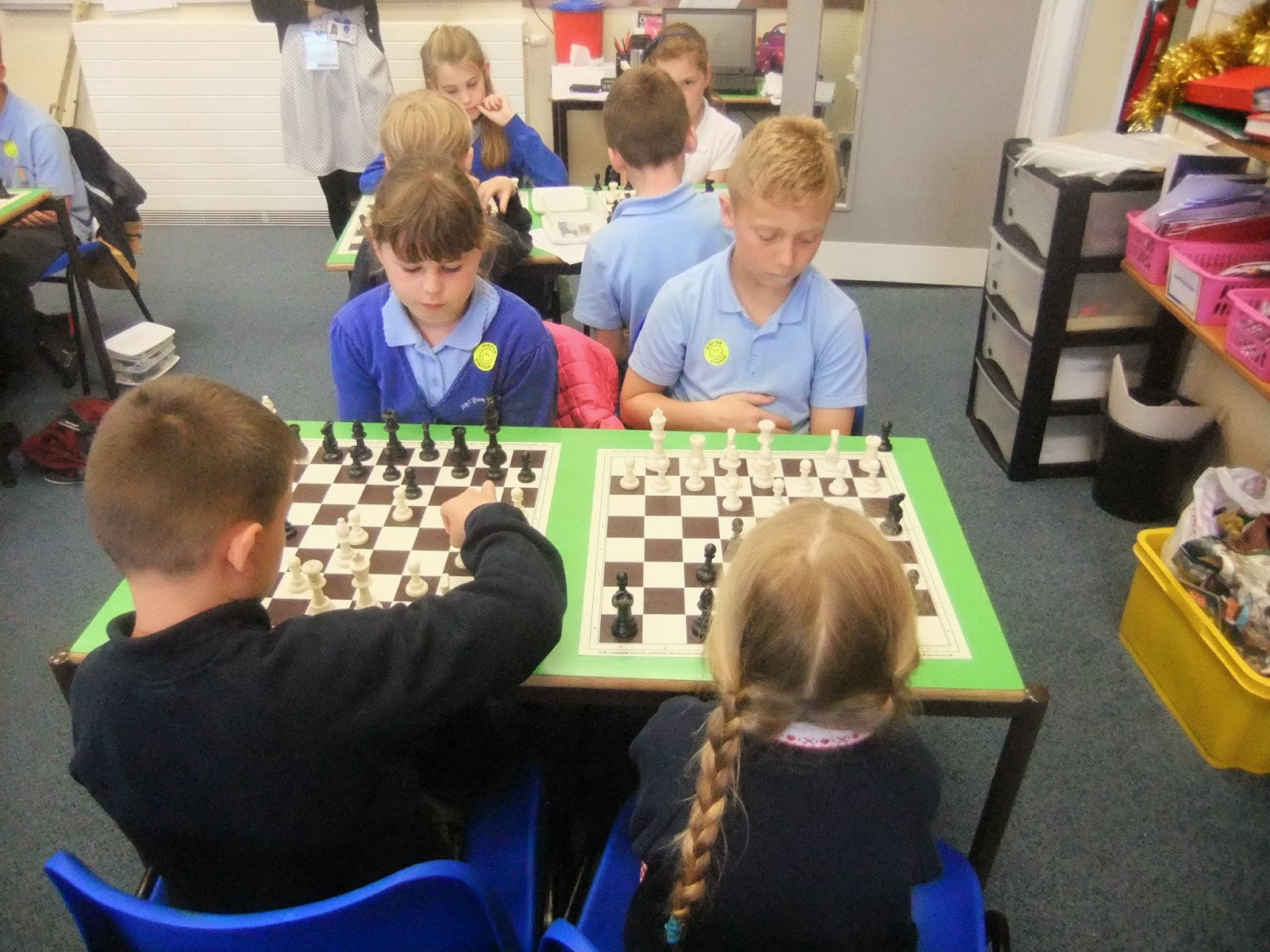 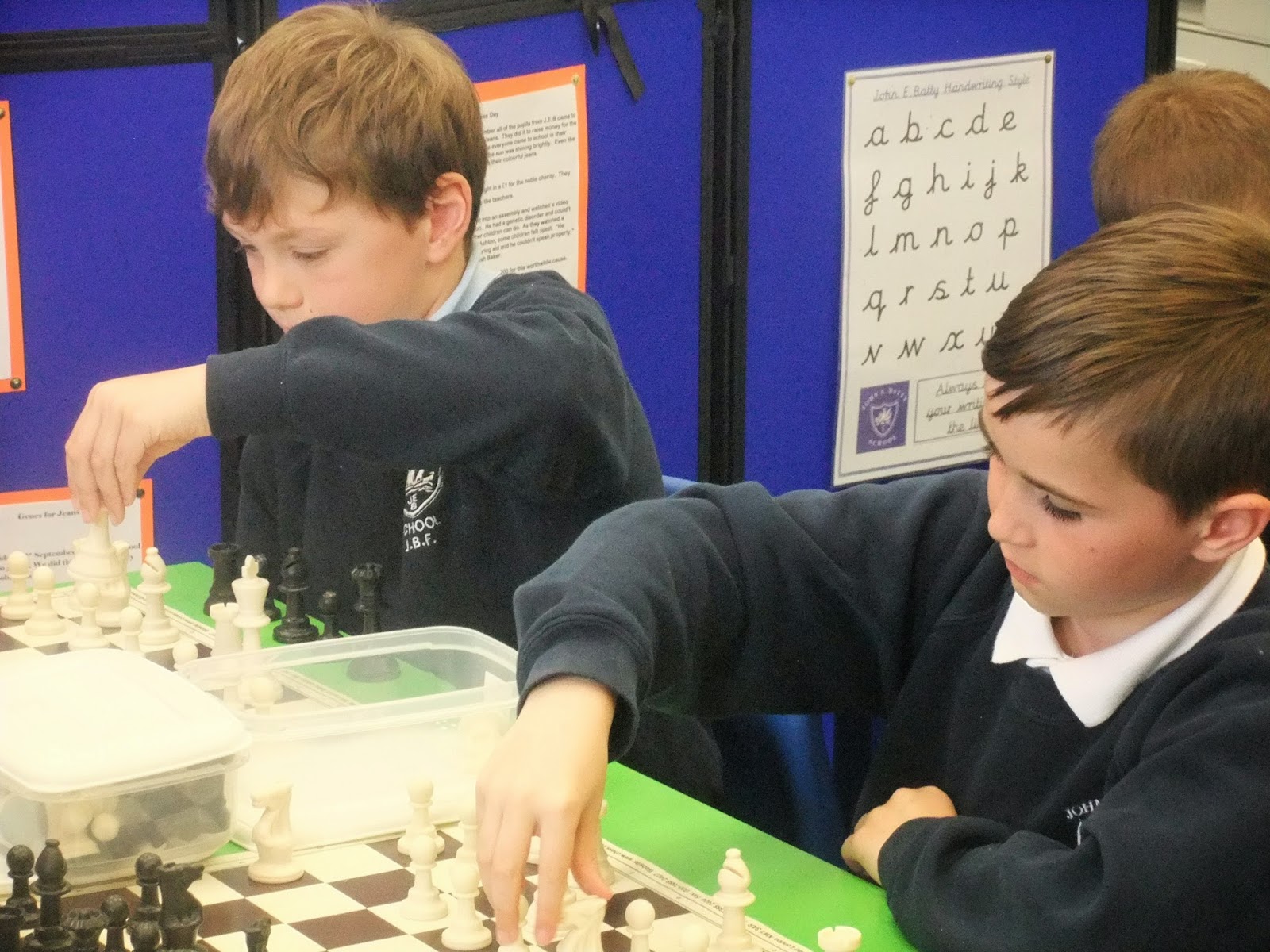 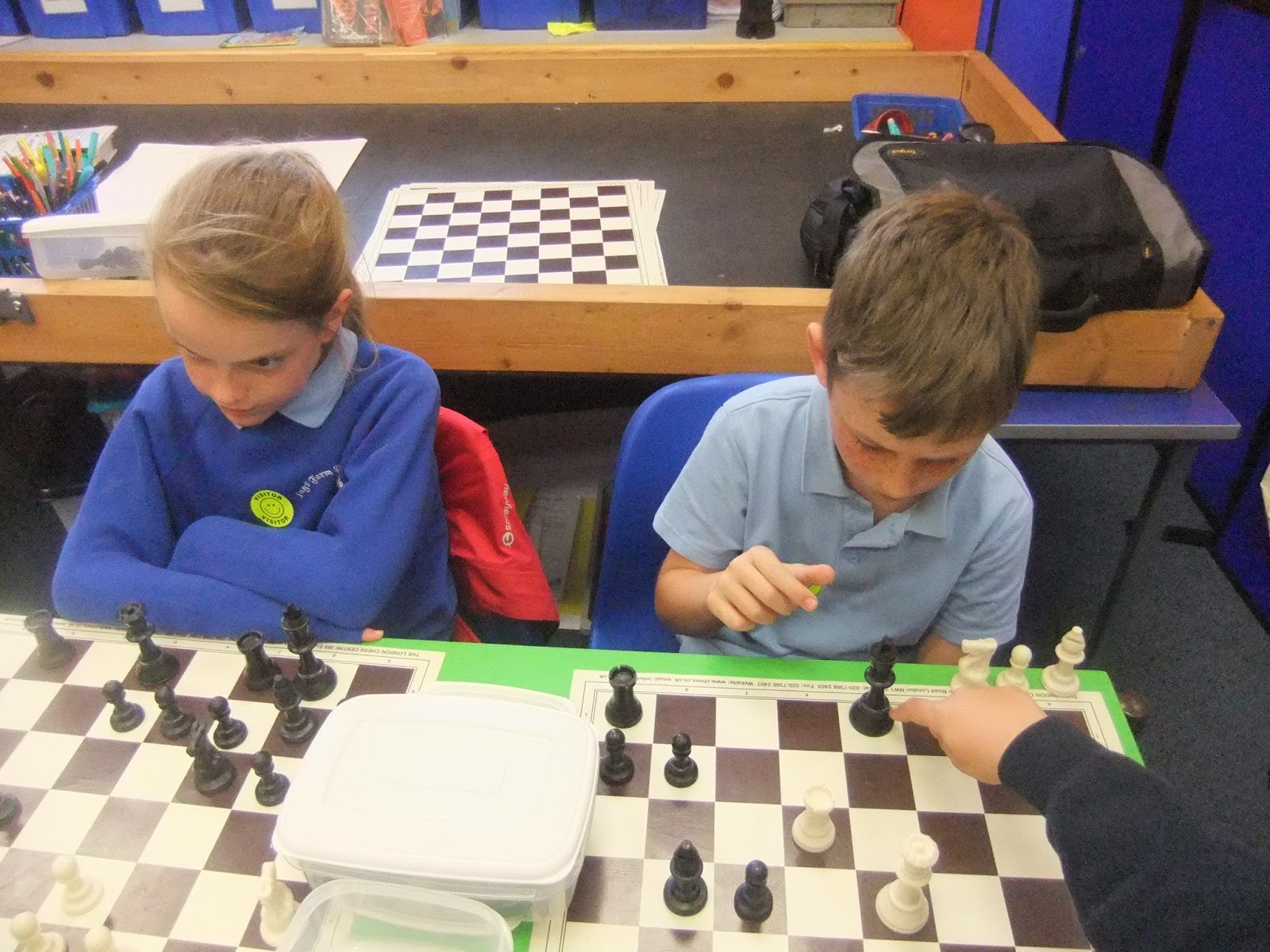 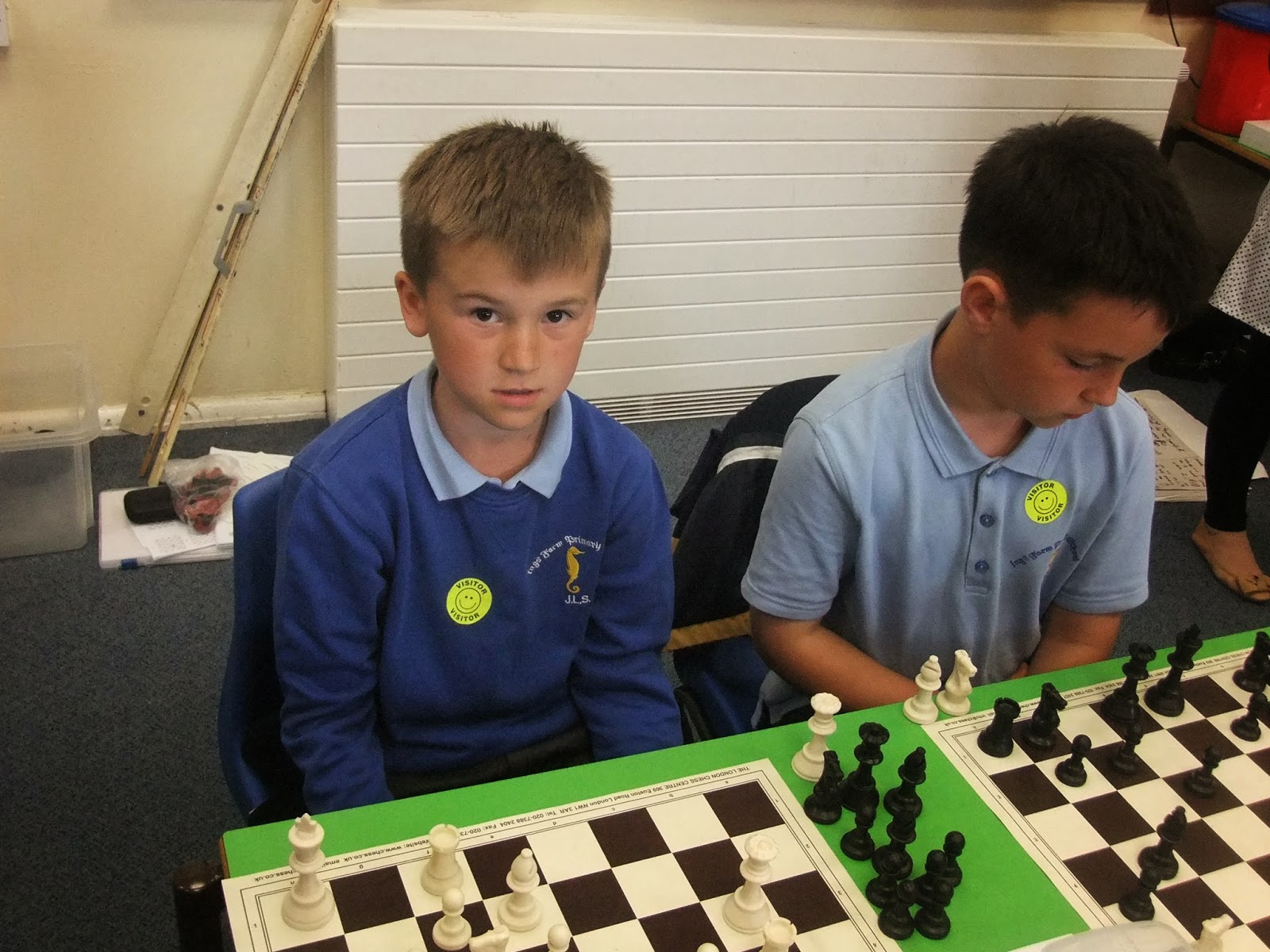 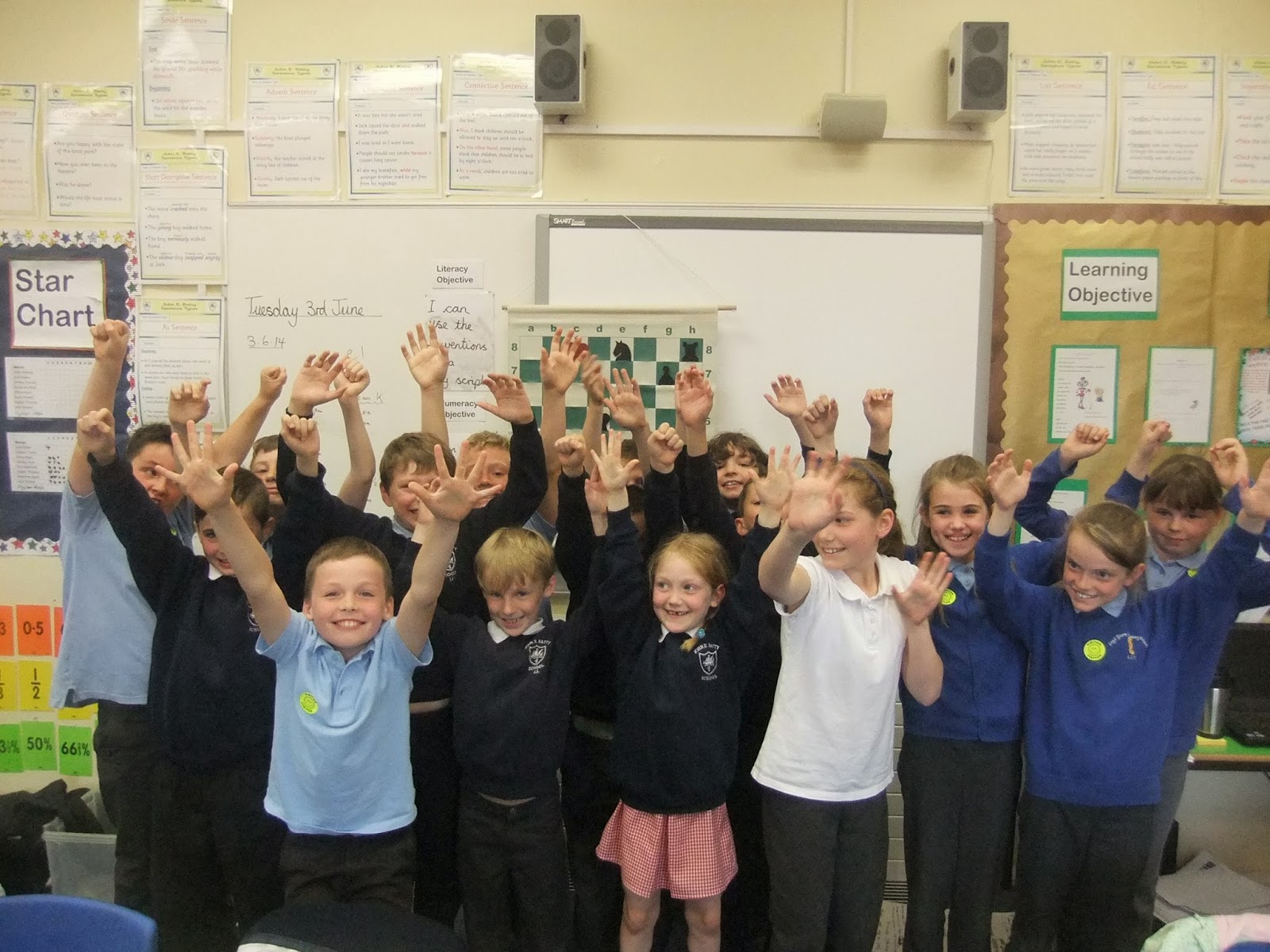 We repeated the format with players from Pennyman, Caldicotes and Brambles, this time with four players from each school.

Once again we challenged the children with chess puzzles, shared coaching and a concluding match.

We are hoping to fit in one more such session before the end of the term. 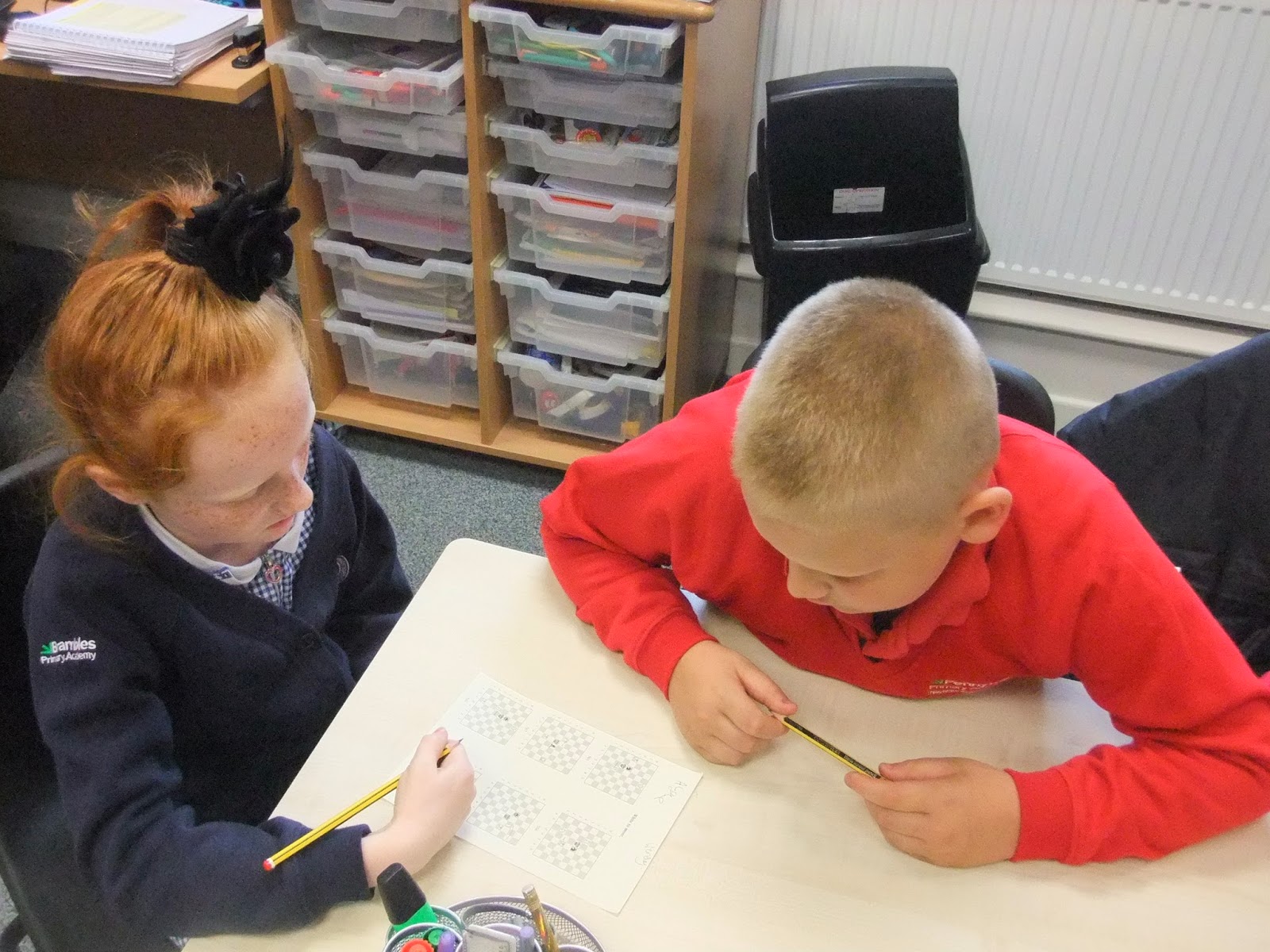 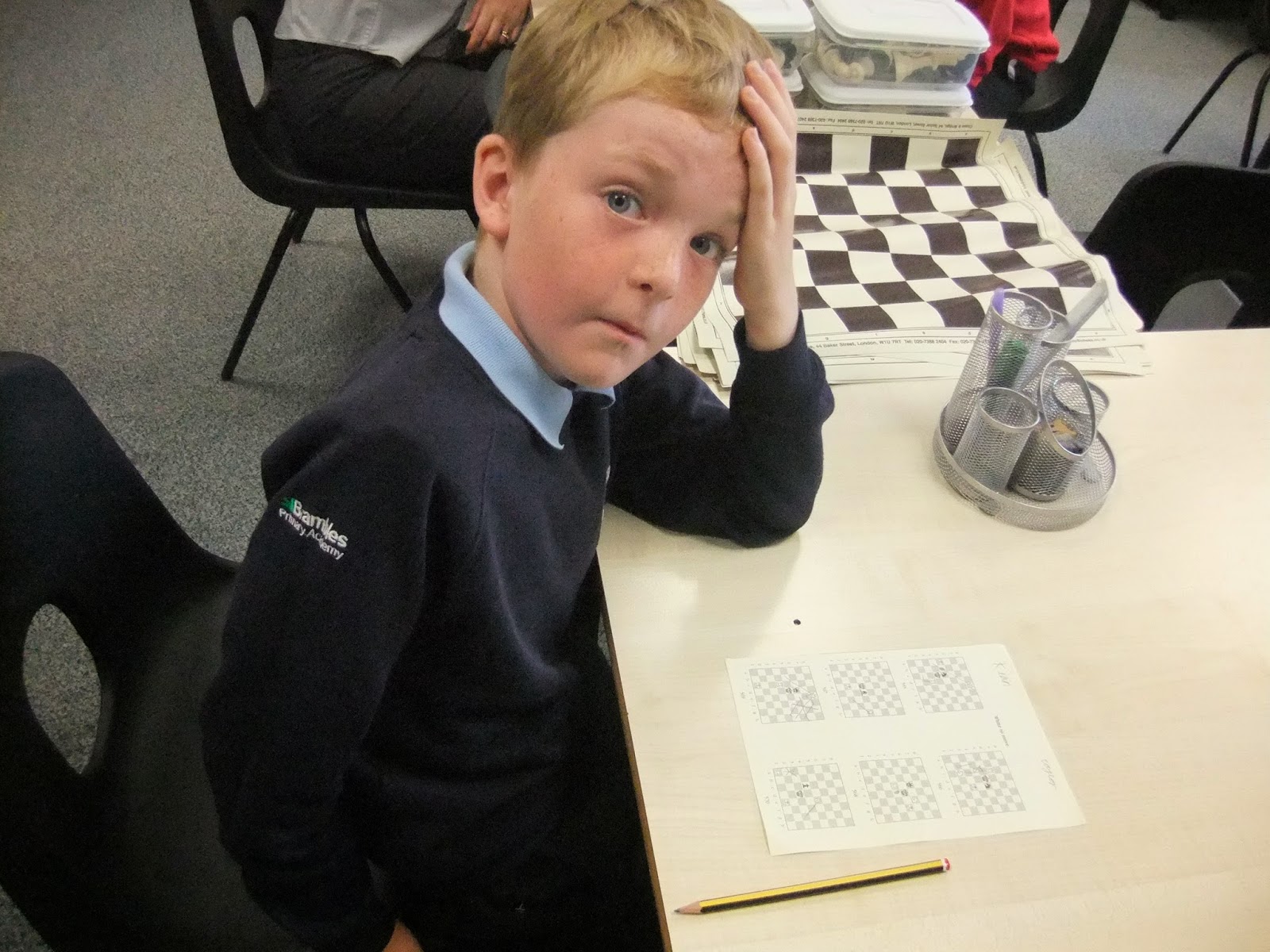 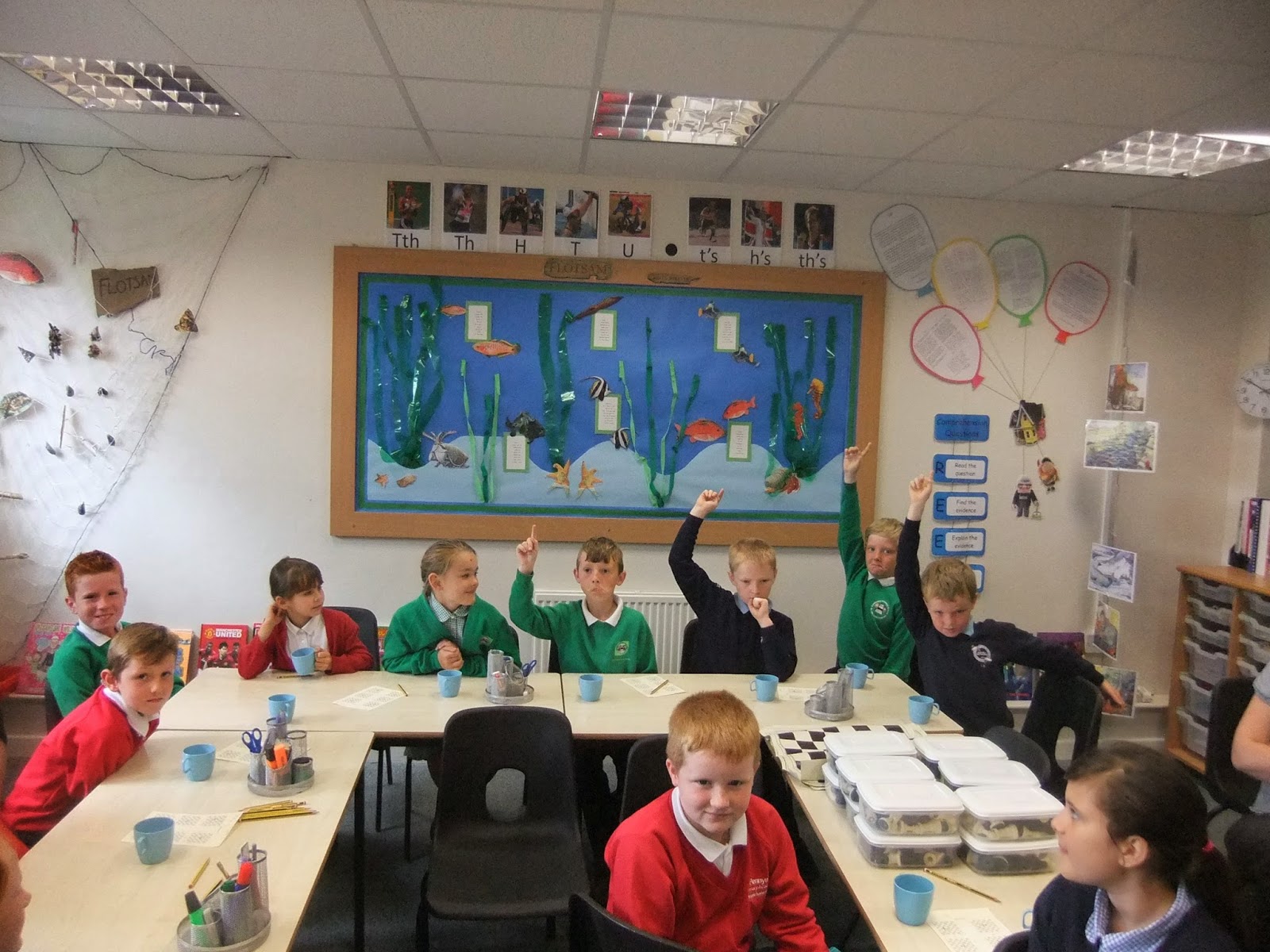 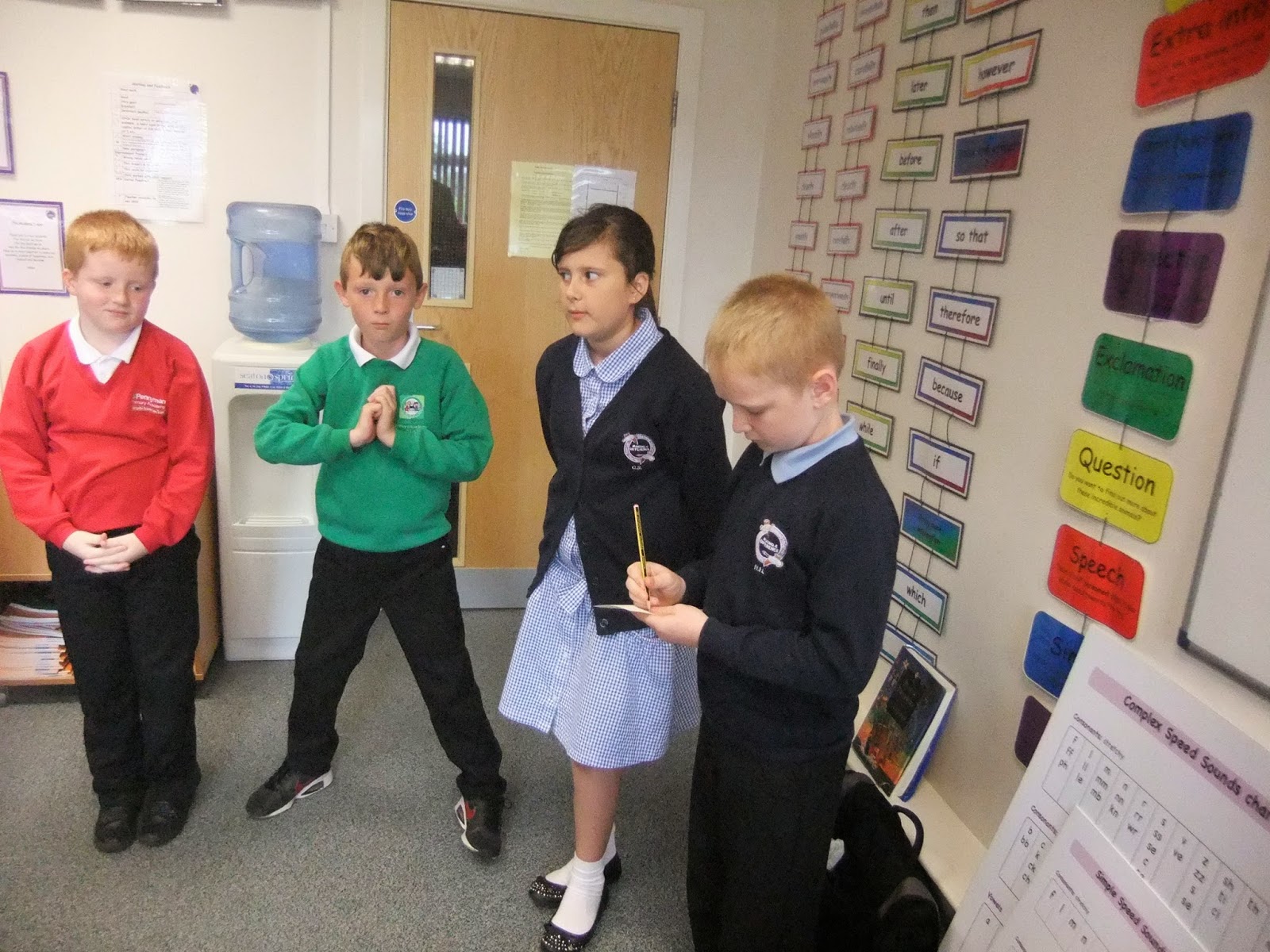 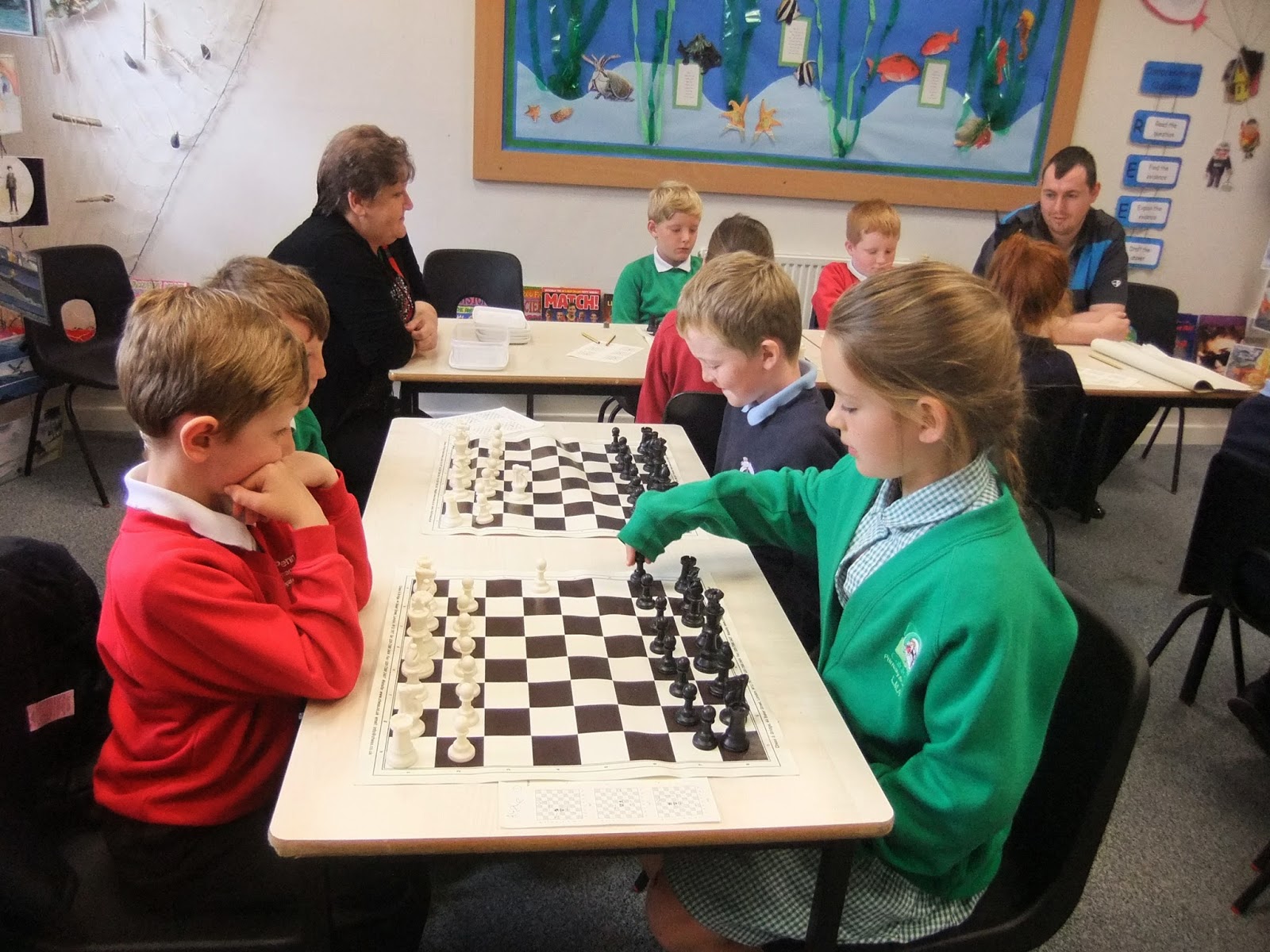 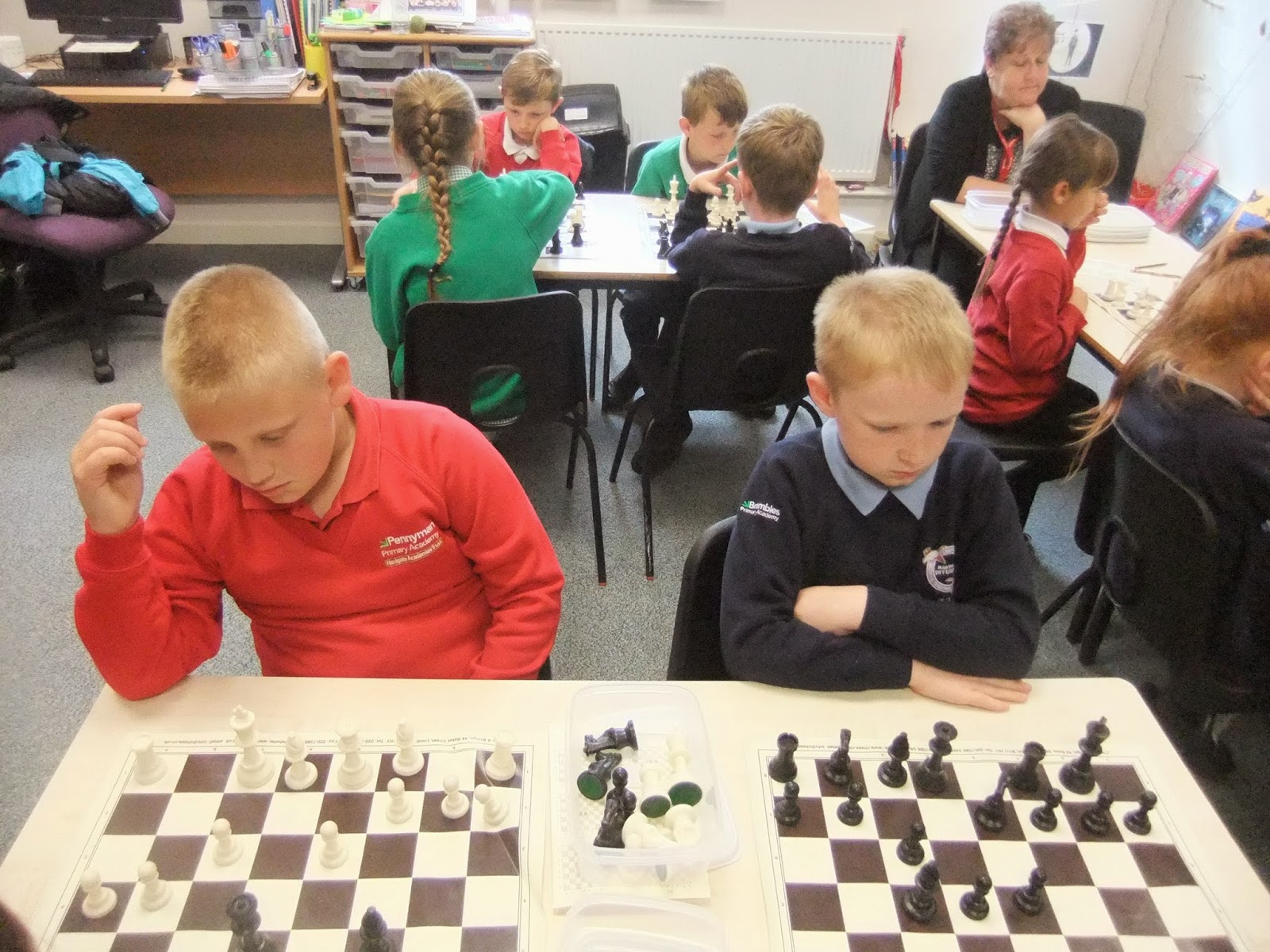 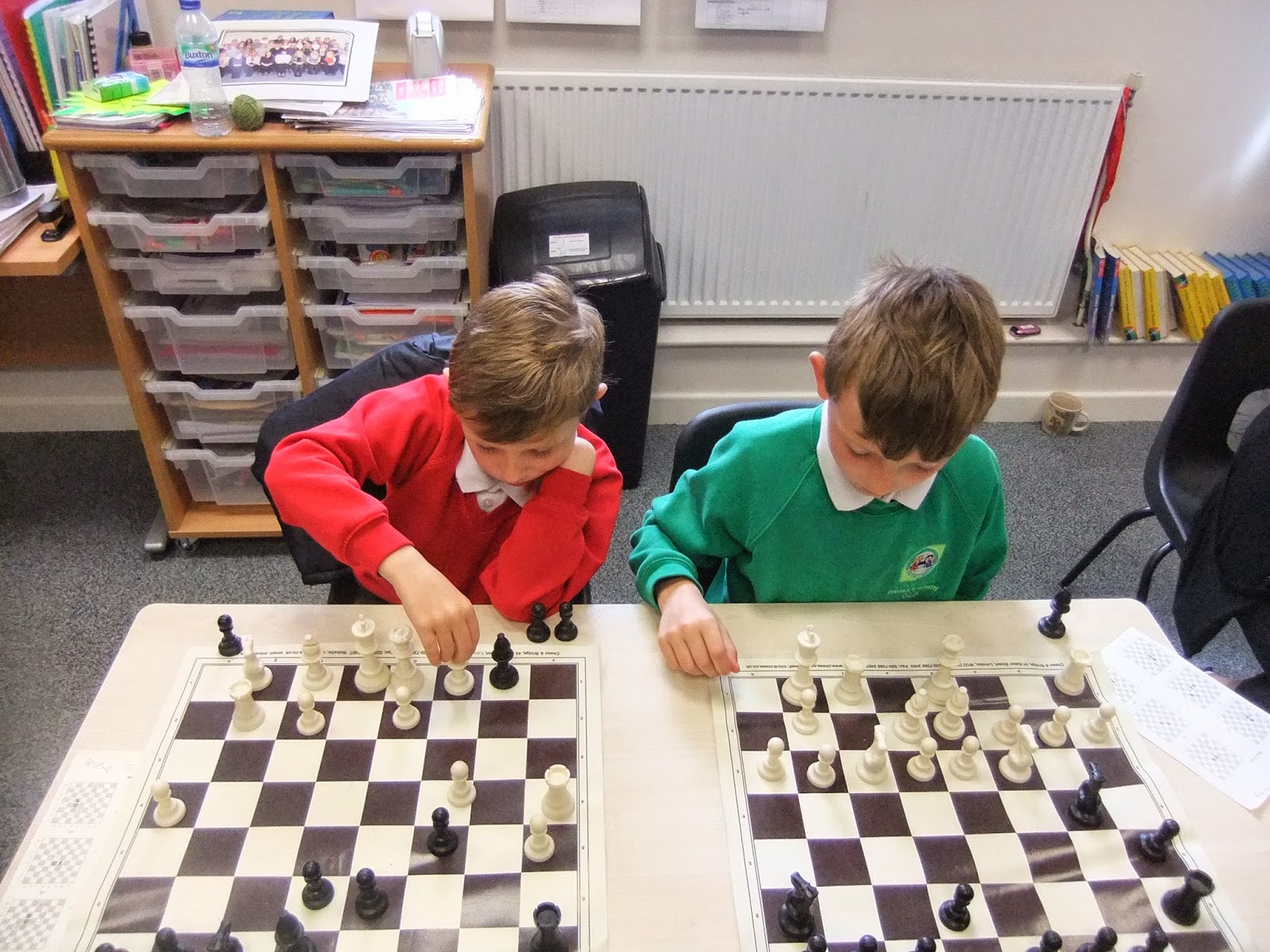 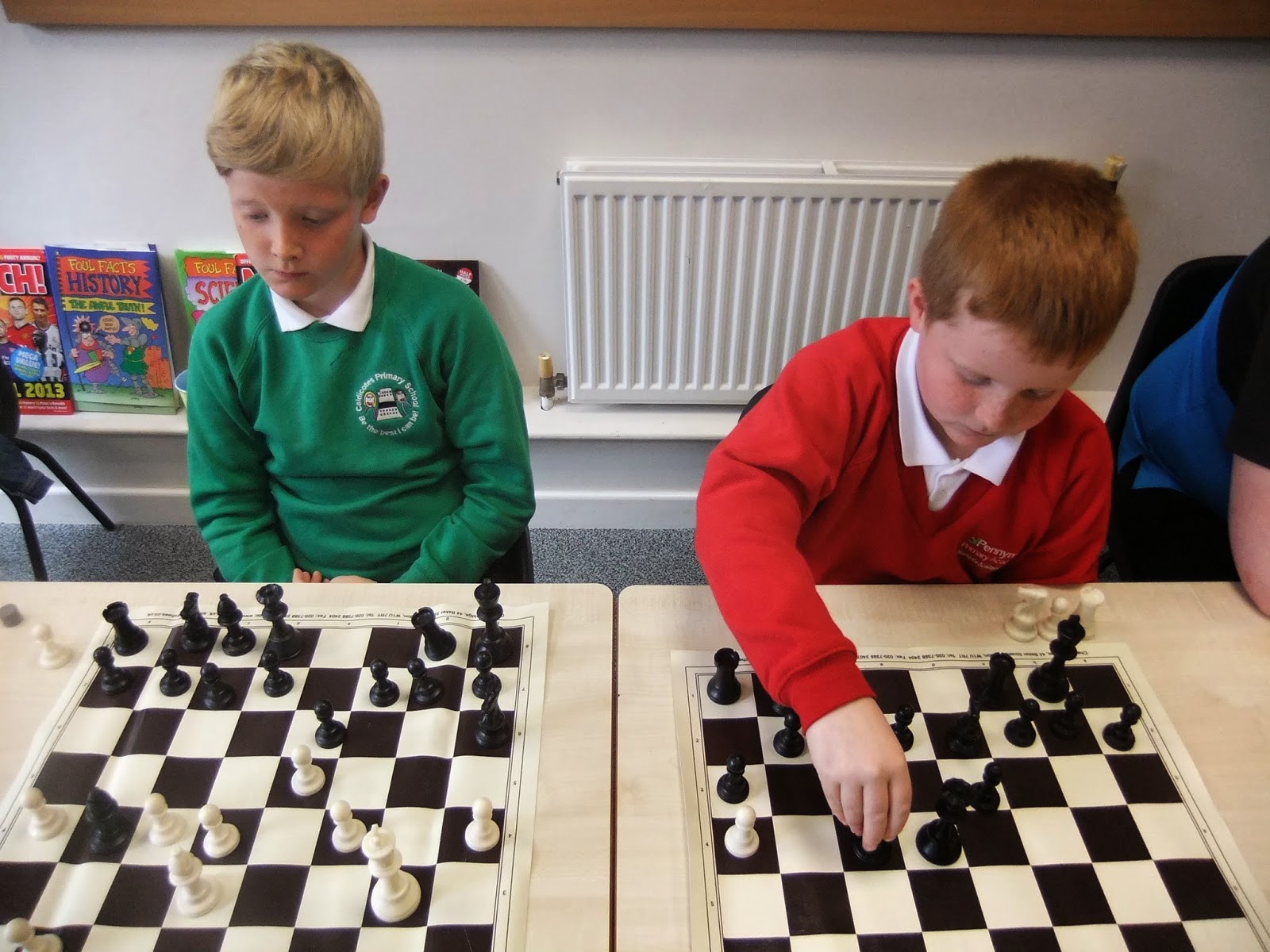 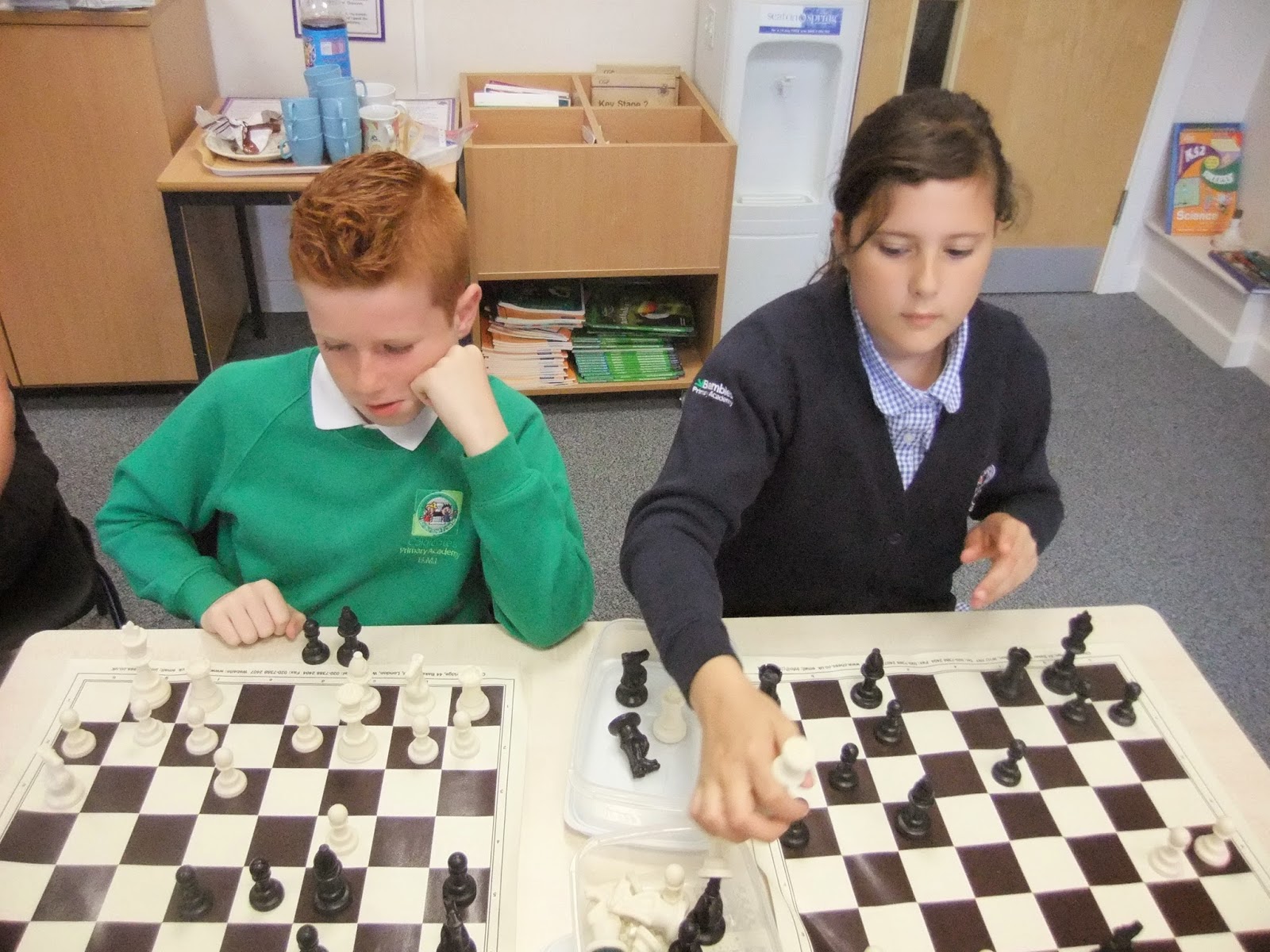 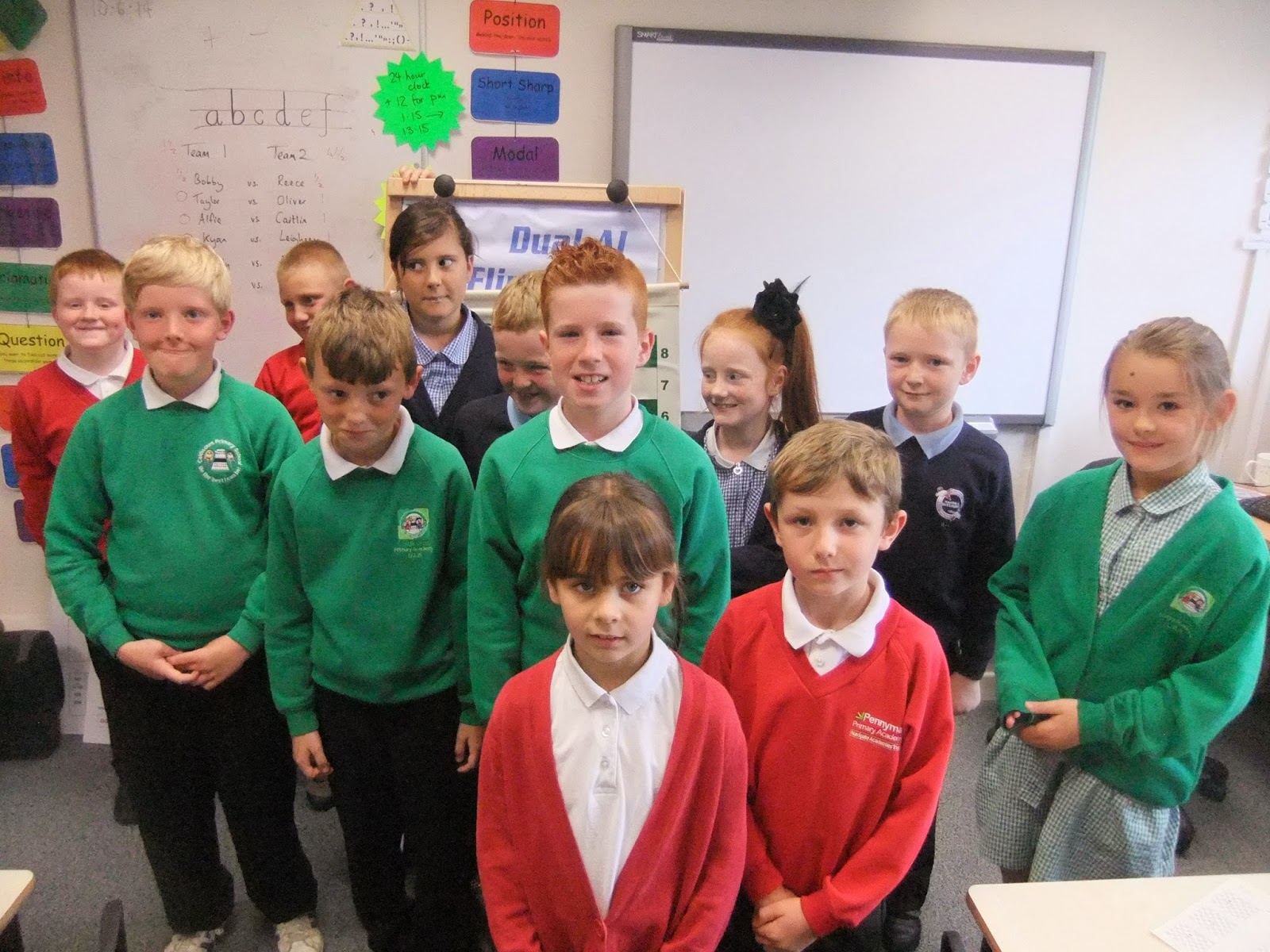