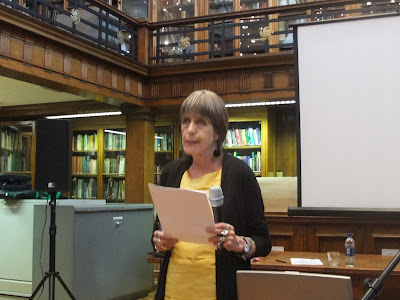 Last night's literary event featured historian and author Juliet Gardiner. The latest of Juliet's 14 books is a study of one particular decade and is called 'The Thirties: An Intimate History'.
Juliet delivered a very informative presentation about the 1930s and her reasons for writing all about it. It was a time of great contrasts and not so easy to pigeonhole. On the one hand there was extreme poverty amid the great Depression and families lived in fear of visits by 'The Means Test Man'. Yet other families were starting to live the dream, with brand new cars and the growing emergence of the arts and other forms of entertainment.
International tensions were building too, with the Spanish Civil War foreshadowing a far larger conflict, which would start to run its terrible course before the decade was over.
Juliet then read various passages from her book. Some were sad, others were funny. Tales of the extremes people went to in order to avoid the Means Test Man - who could call in at any time, completely unannounced - were a mixture of both. 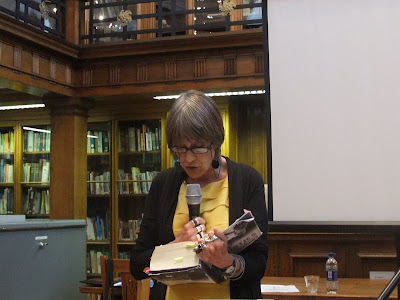 At 944 pages, 'The Thirties: An Intimate History' is a very impressive tome and replete with quotes from a huge range of people and sources. 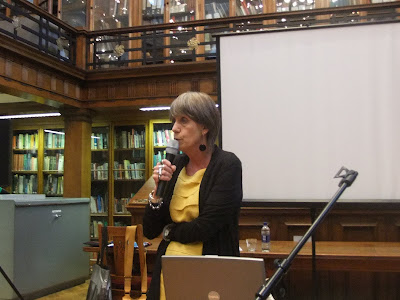 Next, it was time for questions from the audience and there were some very good ones which sparked a lively and interesting debate. 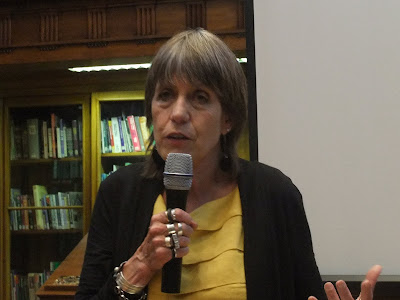 This all served to further demonstrate that the 1930s was a contrary period of time, with definitive statements on any particular aspect of the decade proving very difficult to uphold. 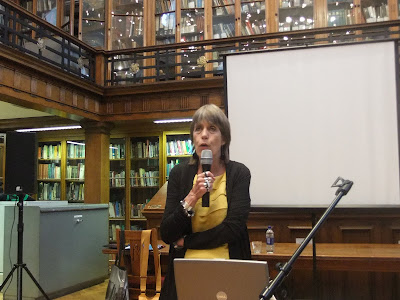 It's always a great experience to be in the company of someone who is passionate about their subject. Juliet provided us all with an excellent and inspiring evening which lasted around 100 minutes (not even counting the time for the tea and biscuits!). 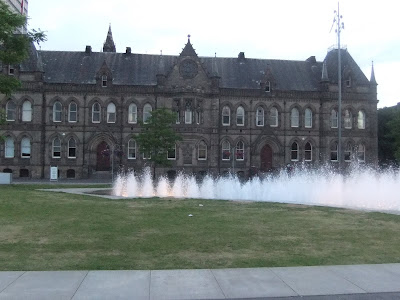 It's well worth spending some time having a look around the general area of the Middlesbrough Library. Our area has its history too and there's a couple of statues worthy of note. 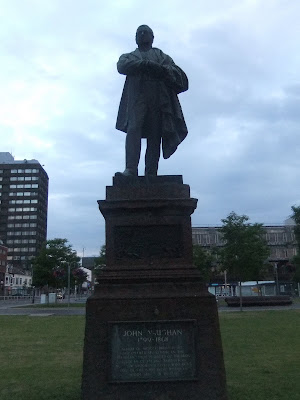 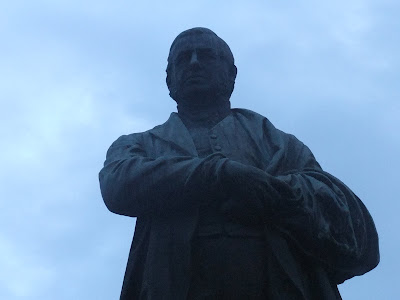 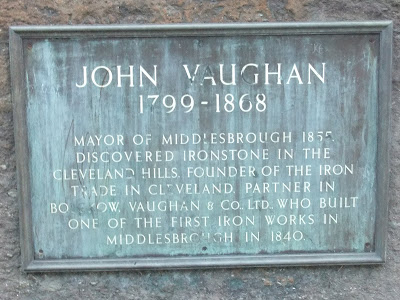 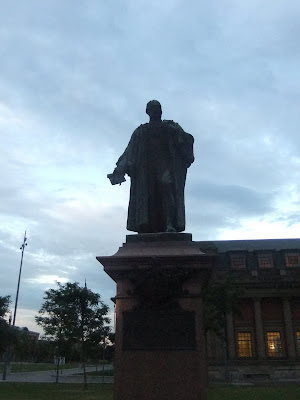 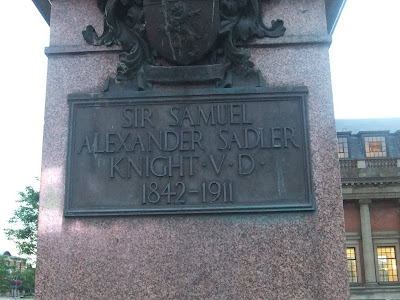