Americana Festival at The Sage: Part 3

Americana Festival
The Sage
24.7.2010
A Pictorial Report
Part 3 (of 3)
Saturday night's finale brought something very special; Rosanne Cash was in town, ready for her one and only UK date of 2010.
My full review for this show is scheduled to appear in a well known music magazine (details to follow), so here's a few photos and brief impressions for now... 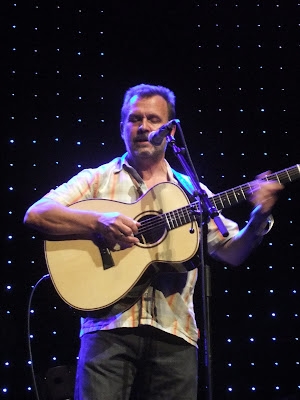 Martin Simpson provided the support, giving us half an hour of exemplary guitar and folk ballads. He's a class act, with a full tour schedule of his own. Go to his website for full details:
http://www.martinsimpson.com/
Rosanne Cash and her five-piece band took to the stage shortly afterwards, blazing straight into a great version of 'Moving On'. 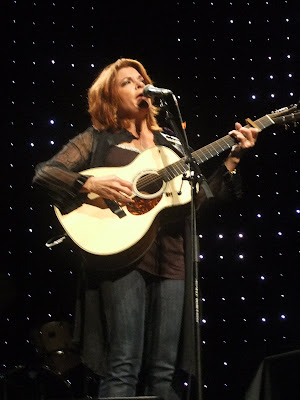 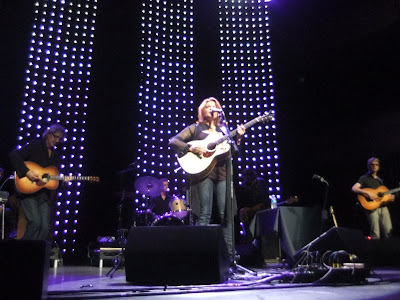 Songs from Rosanne's smash hit album 'The List' were well to the fore throughout the show. 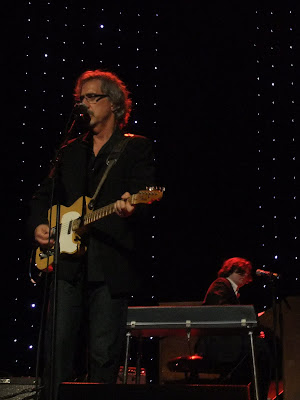 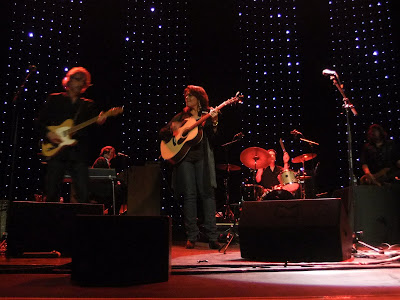 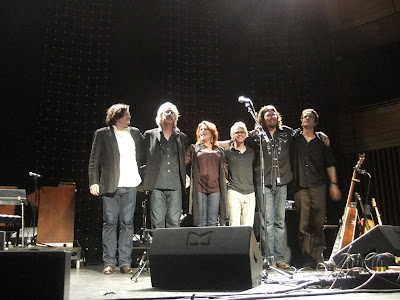 Having lined up to say 'Goodnight' was never going to end the evening. We wanted more - and we got it! 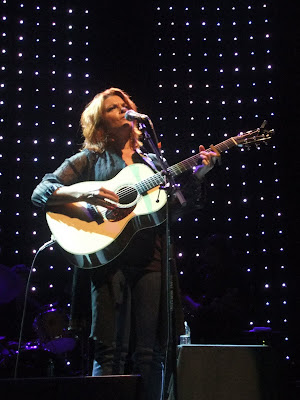 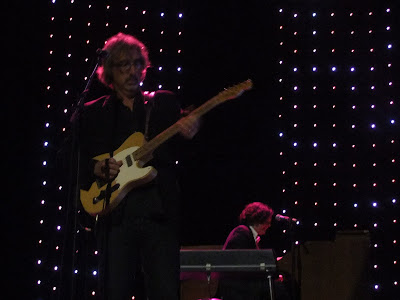 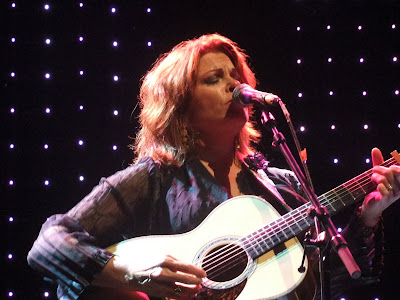 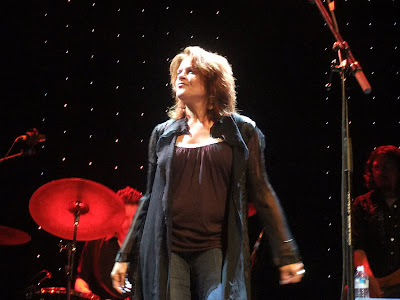 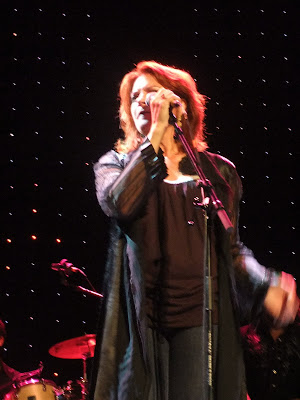 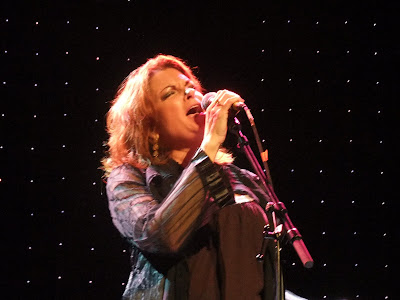 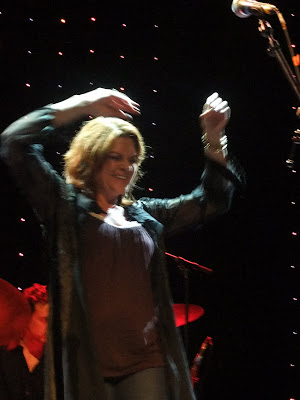 Rosanne was clearly enjoying the evening just as much as we were as she danced her way to the end of the show. 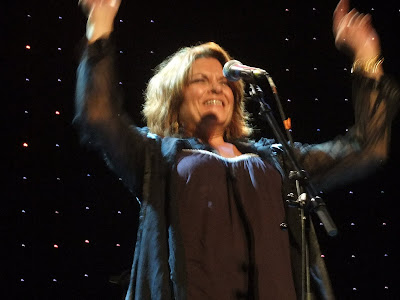 It was a really great finish to a wonderful day at The Sage. I have no idea how they are going to top such a brilliant event in 2011, but I'll be there to find out.
Meanwhile, for more on Rosanne Cash (including details of her forthcoming book) pop along to: http://rosannecash.com/
Posted by Sean Marsh at 00:31

I hope you're well. Nice site!

Sara Dennis forwarded your details and said I should get in touch for a possible review.

Would you be willing to review one of my albums? I'm Daniel Pettitt and I played with Julie Casey and Terry Dickinson at the Middlesbrough Literary Festival you went to.

Thanks and take care,

I have just sent you a message via Facebook about reviews etc.