It’s easy to forget that chess secrets from Russia were exactly that, and definitely not for Western eyes. The books of Grandmaster Mark Dvoretsky caused quite a stir when they first appeared as flagship Batsford tomes. His name and works are now well known.

Olms have recently released new editions of his classic volumes. 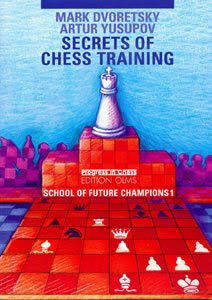 The original version of this volume was the first time most of us had ever heard of the great Russian chess trainer.

This edition is a new translation by Dr Kenneth Neat and features a number of changes to the content, including new exercises.

Dvoretsky himself is, of course, the main author but GM Artur Yusupov’s credit as co-author is well deserved. There are also contributions from Mikhail Shereshevsky, Alexey Kosikov, Grigory Kaidonov and Viktor Glatman.

Chess training involves a lot of work, particularly on one’s own games, supplemented by a thorough study of the classics. There is no place for skimping here, or indeed in any of the five volumes in this series.

I don’t think Dvoretsky suffers fools gladly; at least that’s the impression given to his note after the very first position in the book. 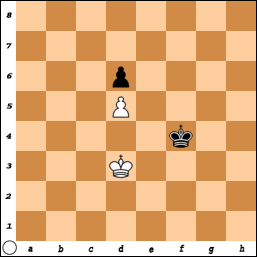 ‘The player from Scotland, who had White on board one, found the only way (not counting overstepping the time limit) of losing the game immediately - she simply resigned!! Incredible ignorance! Such endings are probably taught in the first class of any chess school. But, as you can see, the education of the leader of the Scottish team was at the kindergarten level.’

This example leads into a deep discussion on ‘A Chess Player’s Virtues and Deficiencies, and their Influence on the Course of a Game’. This sets the theme for the rest of the book; it’s a very deep and serious manual for chess improvement. 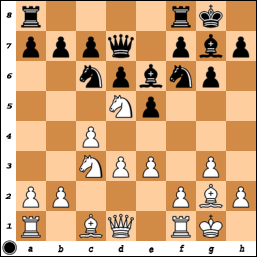 Black’s best move is 10...Ne8! The logic is that White has a superfluous Knight; the one on c3 stands badly unless it replaces the captured one on d5. By refusing the exchange, Black hopes to organise an eventual …c6, after which the White Knights will continue to step, rather uncomfortably, on each other’s toes.

A complete and thorough study of whole games is advocated throughout the book. Alongside the deep analysis there’s plenty of prose advice too:

‘Try to focus your attention on the strongest aspects of the play of that outstanding player, whose games you have chosen to study. For example, when becoming acquainted with the games of Tigran Petrosian, your main attention should be on how Petrosian prophylactically perceived a position, and how he combated his opponent’s ideas.’

There are exercises after the text of each chapter to help to consolidate the lessons. Part 8 of the book presents almost 100 test positions. There are arranged by theme but no clues are given apart from who is to move.

This one gives an indication of the level of difficulty: 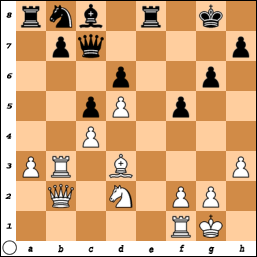 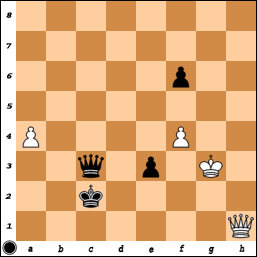 Would you be willing to work very hard on such positions? If so, then this book is definitely for you and your chess strength and understanding would both improve, without any shadow of doubt. 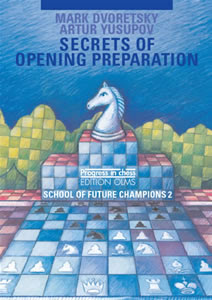 This volume, at 277 pages, is the largest of the three reviewed here. It’s the most collaborative one too, with Dolmatov, Razuvaev, Zlotnik, Kosikov and Vulfson all commanding chapters of their own.

Topics such as ‘General Principles of Opening Play’, ‘Surprises in the Opening’ and ‘The Connection of the Opening with the Endgame’ are all covered in depth.

‘The Development of an Opening Repertoire’ explains how a keen student should go about devoting a series of reliable openings, starting with the sage advice:

‘Your choice of openings should be made primarily in accordance with your own tastes and style of play’.

Dvoretsky goes on to explain how to broaden and improve a chosen repertoire and gives advice on how best to use chess literature. 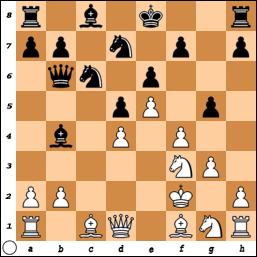 As usual in Dvoretsky’s books, the classics are not neglected; here, attention is given to some of the best games from the famous La Bourbonnais - McDonnell match and their influence on modern play.

Unlike in volume 1, there’s no big test section but there are various exercises to try. 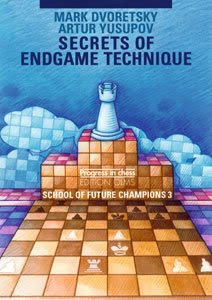 In the introduction, Dvoretsky makes the perfectly valid point that adjournments are a thing of the past in chess and consequently it is much more important for a player to have a certain degree of endgame technique.

Long gone are the days when one could break after move 40 and spend some time checking the books and analysing variations with friends before resuming battle. Computers and ever-faster time limits have led to the need for games to be finished in a single sitting.

So just how does one go about improving endgame technique?

‘Many young players ‘flounder’ when it comes to playing endings. They would not be averse to improving their endgame mastery, but they don’t know exactly how to do this. In chess literature practically nothing is said about methods for the independent study of endgame theory. We will now endeavour to partly fill this gap.’

This book aims to explain how to do it in three distinct sections:

The theory section begins with some basic examples of King and Rook versus King and pawn and steadily moves towards more complicated material. Endgame featuring Rooks, Bishops and pawns are all examined separately.

‘Endgame Analysis’ puts positions with connected passed pawns under the microscope and relates several episodes from adjournment sessions before finishing off with some extraordinary examples of Knights at their best.

‘Technique’ (incorrectly said to be ‘Part II’ instead of ‘Part III’ - a rare Olms typo), focuses on the problems of converting an advantage and other technical procedures.

There are plenty of tough exercises for the student to test out the new knowledge and study positions are used in addition to illustrative games and snippets. 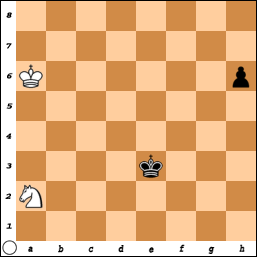 Can White save the game? Dvoretsky gives some clues…

‘A Knight can stop a Rook’s pawn, if it succeeds in ‘touching’ any square in its path (apart from the corner square h1).’

Give it a try, dear reader. After seven moves things should look a little clearer.

To finish with, here’s an endgame by the master himself for your entertainment. It's taken from the chapter 'Grandmaster Technique'. The chapter whole chapter is of particular interest as it's brand new for this edition and runs to 34 pages. 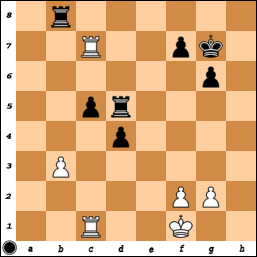 For the full story behind the moves, see the book. Meanwhile you could try and work out the reasons behind the exclamation marks for yourselves.

The reader must be prepared to work very hard to achieve the maximum from the ‘Secrets’ presented by Dvoretsky, Yusupov and co. Definitely not for beginners, but experienced players with a strong work ethic will find the lessons highly instructive and extremely useful.

As the authors say: ‘This book, like our whole series of books, is addressed to those who do not regard chess simply as an amusement, but want to understand its secrets more deeply and substantially raise their standard of play.’

Volumes 4 and 5 will cover aspects of 'Positional Play' and 'Creative Thinking' respectively.

i dont believe that i have commented here or, if i have long ago.

love your work. fantastic. i will be sure to mention you at my blog, in the next week or two.

i am NOT asking for reciprocle links, just to thank you and let you know that A. i have been here in the background, for half a year or so, reading all your chess content, and B. have used if not profited from many of them, such as tracking down references to, for example, high level historic games, for my Classic GM Game Collection.