Dr Feelgood, survivors of many a line-up change, continue to tour and record as much as ever.

They hit the stage running at Middlesbrough on Thursday night, tearing straight into their trademark British rhythm and blues. There was no support act; Dr Feelgood took a mid-evening break and played two frantic sets.

The set list featured songs from all phases of Dr Feelgood's history, with most of the obvious crowd-pleasers coming towards the end of the second half.

In what has become an increasing trend, the theatre was far from full. I thought I'd been fortunate to secure tickets - front row ones at that - but plenty of seats were still available on the night. Those who stayed away missed out. Dr Feelgood still hold plenty of cures. 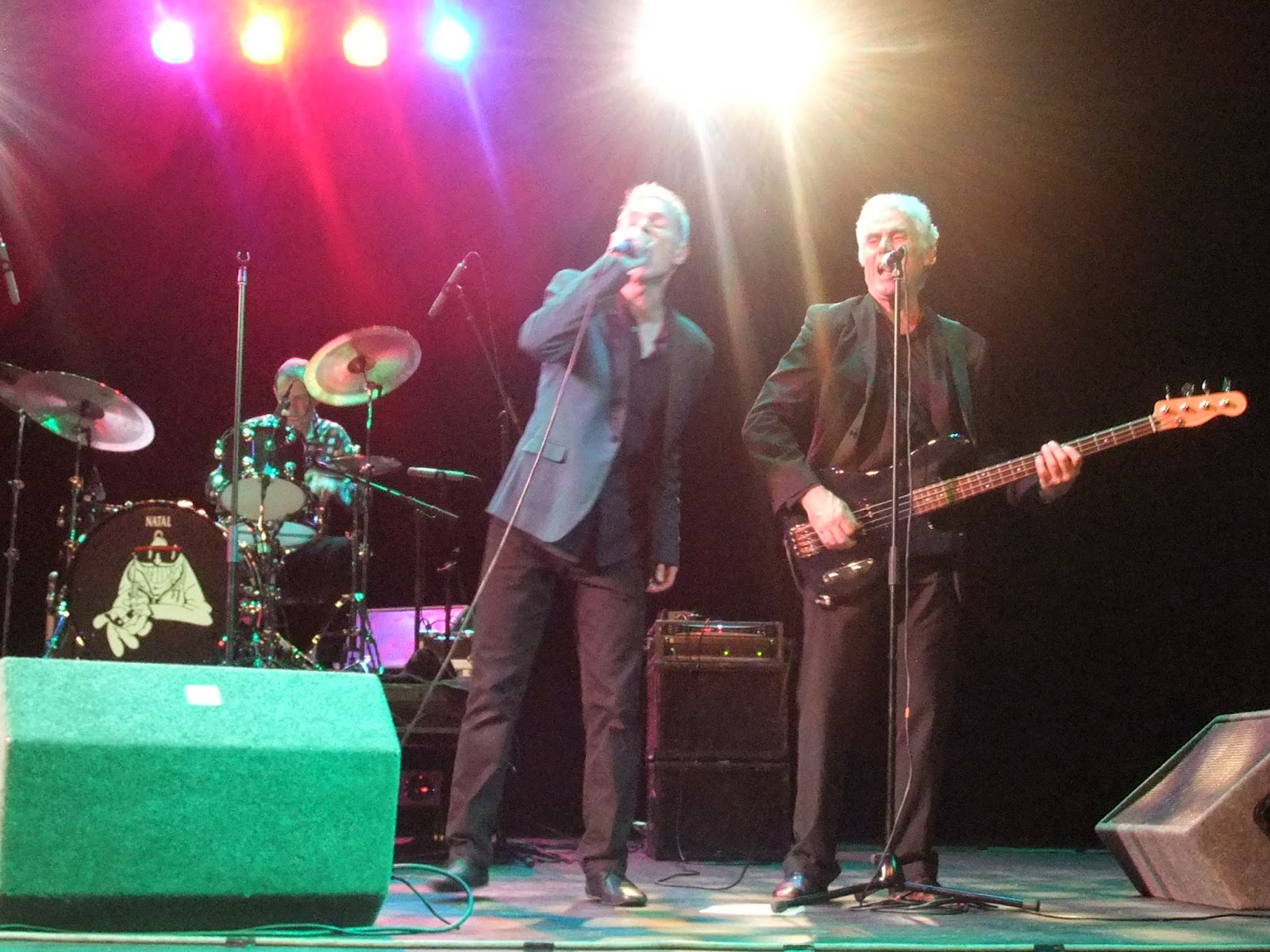 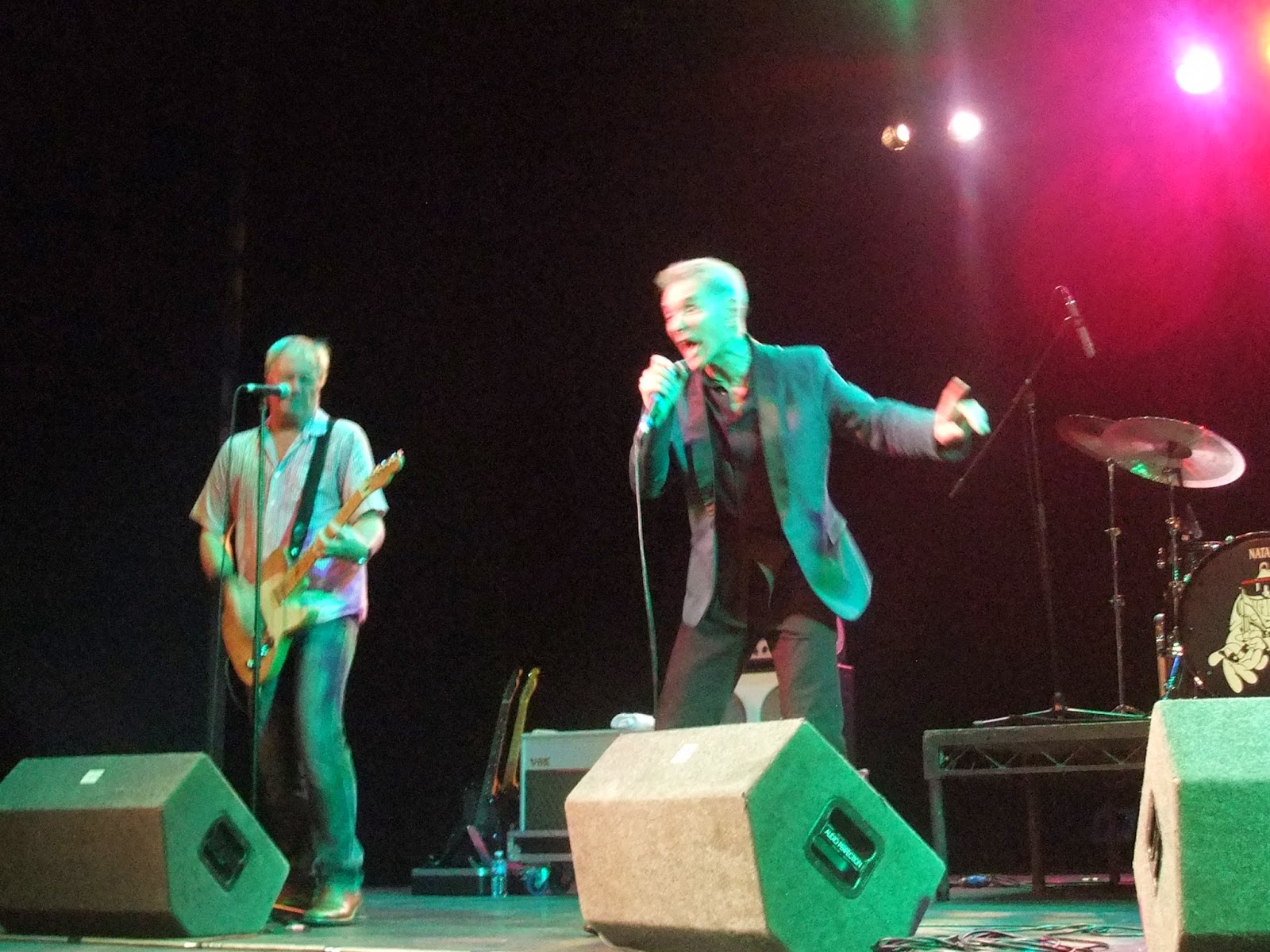 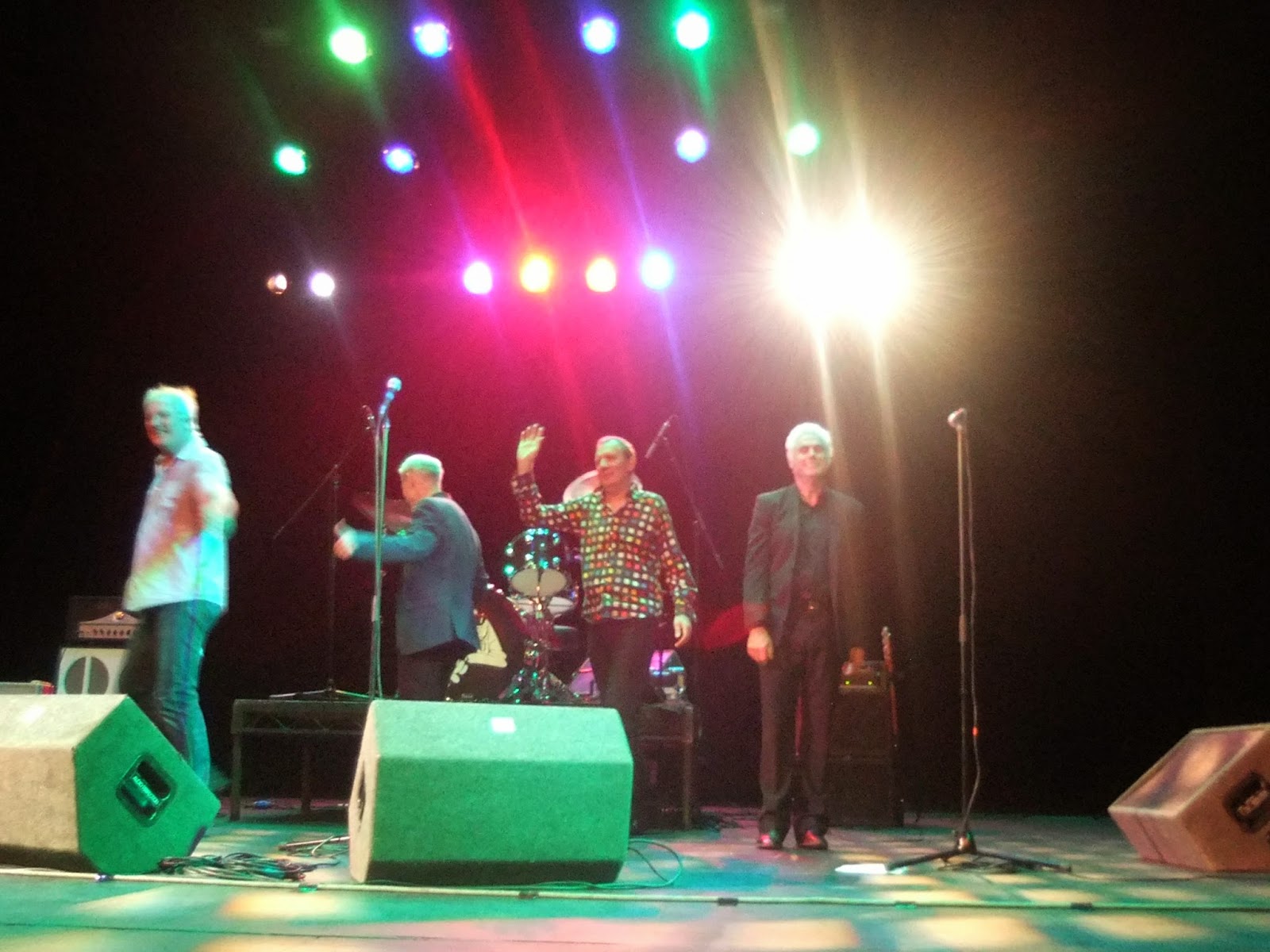 Keep up to date with the news and tour dates over at the official Dr Feelgood website.
Posted by Sean Marsh at 01:50