January's bad news left fans of Wilko Johnson wondering if they would ever see him again.

However, the diagnosis of terminal cancer did not mean Wilko was going to vanish immediately from the public eye. Suddenly, a farewell mini-tour of the UK was announced and there was even talk of a new album.

Obtaining tickets for the tour was always going to be problematic. Demand was high and the tickets sold out predictably quickly. (Ebay ticket touts made sure of that.)

Holmfirth was an unusual choice for a venue. Made famous by TV comedy Last of the Summer Wine, the village's credentials for a Wilko farewell gig weren't immediately obvious to me.

Once inside the Picturedrome, with geezers on the door busily ticking lists and strapping wristbands to all and sundry, the picturesque village was replaced by a dark venue consisting mainly of standing space with a mere handful of balcony seats with a decent view. The place was packed to the rafters. To move an inch was to give the next punter a mile as the audience constantly jostled for the mythical ''better view.''

There were two support acts. I didn't catch the name of the first one... 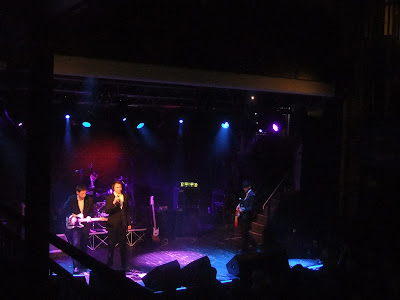 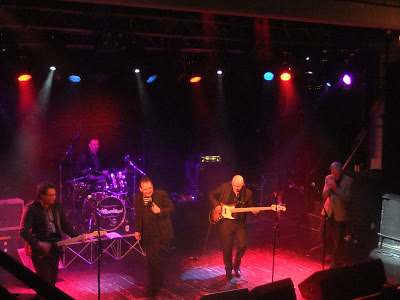 ...but the second was Mark Radcliffe and the Big Figures. 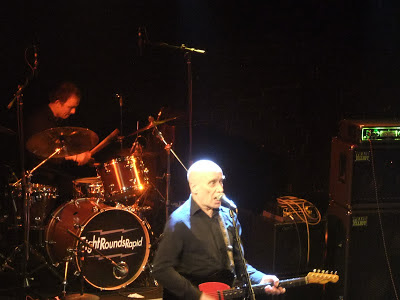 However, on this night, of all nights, it was time to focus almost exclusively on the main act - the one and only Wilko Johnson.

Ably supported - as usual - by legendary bass man (and Blockhead) Norman Watt-Roy and drummer Dylan Howe, Wilko started his set with a lively cry of ''Good evening!'' before launching into a storming All Through The City. 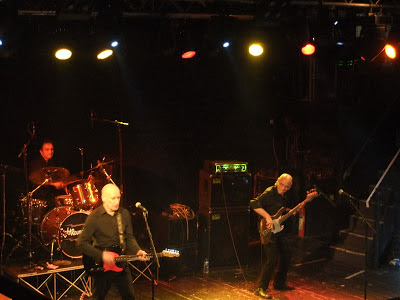 One problem with trying to enjoy a show in such a tight and packed venue is having to deal with the statutory quota of drunks. Throughout the first song, one such dolt persisted in tapping me on the arm. I ignored him until the end of the song before having words. He cleared off but the tapping was repeated by the next man in line during the second song. Only by moving towards the end of the gallery was I able to escape their doltish attention and enjoy the show. 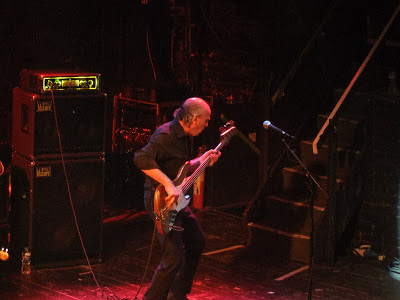 The trademarks were all present and correct, such as Wilko's machine-gunning of the audience, emphasised by Dylan's ''rat-a-tat-a-tat'' on the drums. 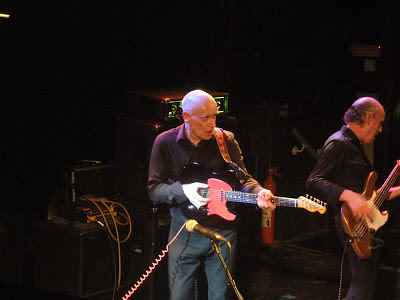 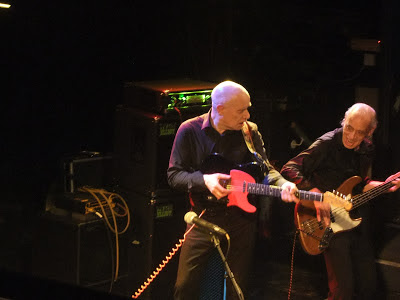 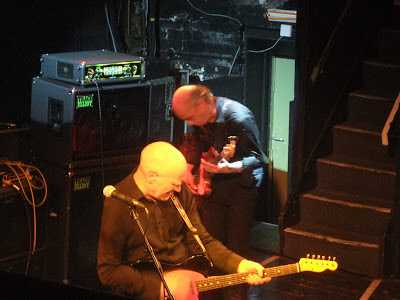 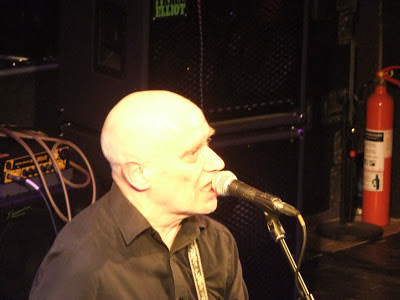 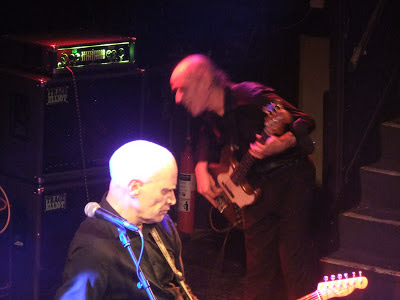 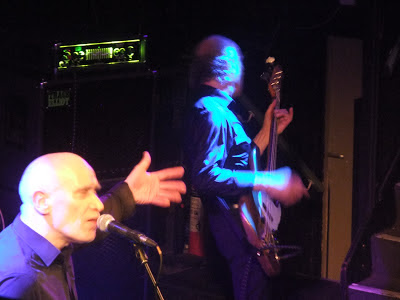 The trio was on great form throughout the evening. They are such a tight unit, with their playing dovetailing wonderfully to create a really big sound. 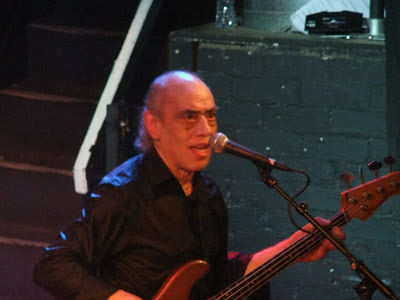 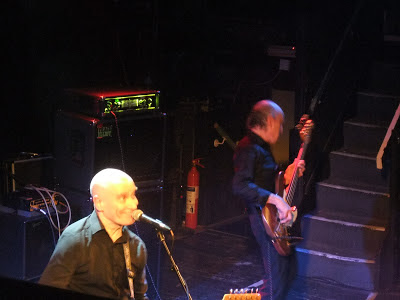 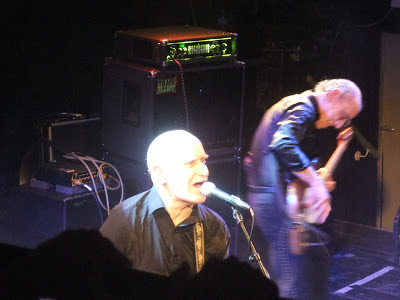 It is a mistake to over-analyse the set list in search of topical sentimentality. It hadn't changed from Wilko's usual repertoire; there were no surprises and even the extended encore of Bye Bye Johnny has been there for years and wasn't merely added to play on the Bye Bye aspect. 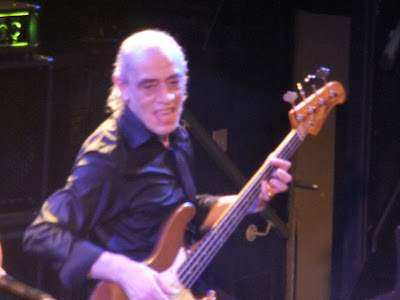 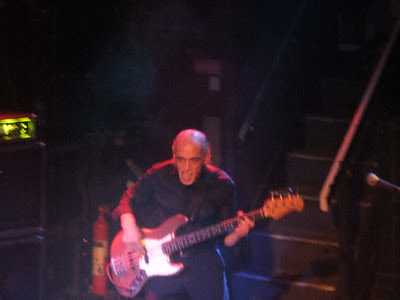 There were extended solos for all three artistes during Don't Let Your Daddy Know. 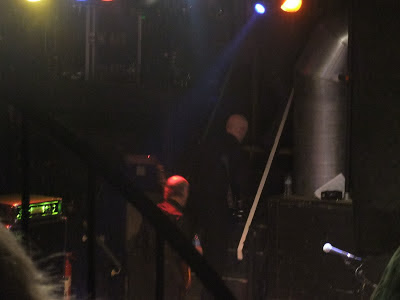 All Through The City
If You Want Me, You've Got Me
Dr. Dupree
Going Back Home
Roxette
The Western Plains
Sneaking Suspicion
Keep On Loving You
When I'm Gone
Cairo Blues
Paradise
Don't Let Your Daddy Know
Back In The Night
She Does It Right

''Just to show you're never too old to learn, we'd like to finish with something experimental..''
Wilko always says that, and it's always a lead in to...

The house lights stayed down after the encore and the building cry of ''Wilko! Wilko!'' gave false hope that there would be a second encore. However, it wasn't to be and the evening really was over.

The chances are high that the Picturedrome gig was my last chance to see Wilko in action. The time scale of his illness is not entirely clear but it is obviously unlikely that he will be available for many more shows.