The three DVDs reviewed here all follow the standard Fritz Trainer format. Load up the disc and one's computer screen split into three windows. One is a chessboard, depicting the latest moves, one is for the notation and the third shows the author/presenter talking to the screen. It's very much like having a Grandmaster giving you his direct and complete attention.
Queen’s Pawn Systems
The lines covered on three DVDs considered here are linked by common themes:

They are all d4 openings.

All have been played by World Champions

The themes and ideas behind all of them can be assimilated fairly quickly.

Once a repertoire is in place it is very low-maintenance, with little chance of major theoretical novelties coming along to spoil the fun.

The three new Chessbase DVDs provide excellent coverage of the main lines, themes and typical tactics in the Colle, Torre and London systems. 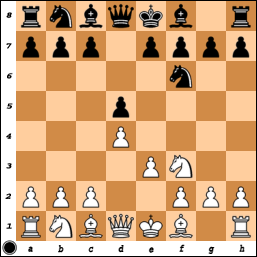 The backbone variation advocated by GM Davies relies on the development of the Queen’s Bishop to b2, rather than the more classical Colle in which White constructs the central pawn triangle c3/d4/e3 and strives for e3-e4 to liberate the Queen’s Bishop. White's build may appear slow, but it is methodical and every piece finds easy employment. 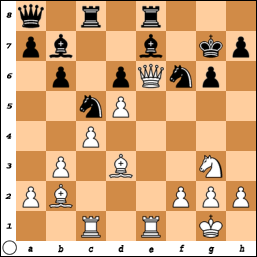 Colle - Gruenfeld
Berlin 1926
I feel sure that despite the material deficit (Colle has already sacrificed a Knight), the sheer volume of traffic heading for the Black King should be more than enough to convince the reader of the potential of White’s attack. Colle now sacrificed the other Knight with 20 Nf5+ and won on move 27.

One particularly important feature of the whole Colle System is that it’s not equally effective against all of Black’s defences. Indeed, some Black set-ups leave it looking rather toothless. I have seen some Colle books that like to gloss over this important fact, providing unsuspecting players of the White pieces with little warning of future disappointments. GM Davies does not fall into the trap of creating the impression that all is rosy in the garden no matter how Black proceeds and freely admits that White must be flexible and not follow the Colle System too blindly.

For example, 1 d4 d5 2 Nf3 Nf6 3 e3 Bg4 is an irritating line to face, especially if one believes the standard Colle moves can trotted out regardless. 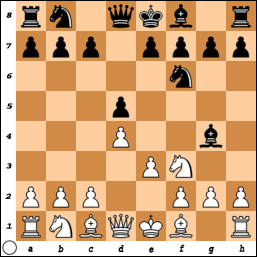 After the lazy 4 Bd3 Nbd7 Black is already limbering for …e7-e5, completely solving his opening problems. As pointed out on the DVD, White must play 4 c4 to prevent Black from obtaining a very easy game. White can then aim for an early Qb3 to apply pressure on the Queenside in general and the b7 pawn in particular (although even here White needs to know something about the Queen’s Gambit Accepted as Black can transpose to it with 4...dxc4). 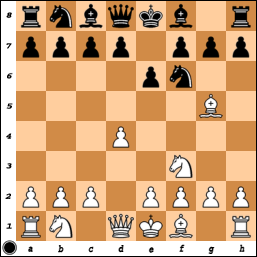 The Torre Attack has two advantages over the Colle: the Queen’s Bishop is quite clearly unblocked and it has greater effectiveness against King’s Indian structures, as well as the common 1 d4 Nf6 2 Nf3 e6 sequence.

The first illustrative game on the DVD is a real classic, showing Carlos Torre (after whom the system was named) smashing through the defences of the second World Champion, Emanuel Lasker. 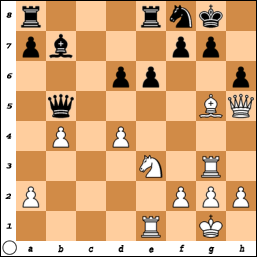 The Torre Bishop had a major starring role in this, one of the most famous combinations in the history of chess. 25 Bf6! sacrificed the White Queen but set Torre on the route to an impressive victory. It’s good to see such classic games getting an airing. A sense of history is very important yet can often be found lacking in modern chess products.

Just as in the Colle, there are some Black lines that can be annoying to face. Here, the move order 1 d4 d5 2 Nf3 Nf6 is a good choice for the second player, as 3 Bg5 is met by 3...Ne4 and Black is already on the way to a very good position. To get around this problem, why not add both the Torre and the Colle to your repertoire?

There are some intriguing moves and ideas in the main lines of the Torre. In this standard and common position… 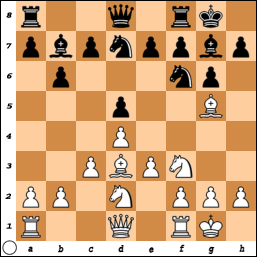 …9 Qb1 is recommended, with two ideas: 10 b4 and 10 e4. I had the pleasure of playing this against GM Bronstein himself (in a simultaneous display, 1996). I plumped for 10 e4 (a draw in 50 moves). GM Davies prefers 10 b4 and presents a very informative and persuasive case as to why it is the best plan.

Black has to be surprisingly alert when it comes to move order. The 12 World Champion, Anatoly Karpov, once came badly unstuck when he tried to steer a Torre Attack into Queen’s Indian territory. 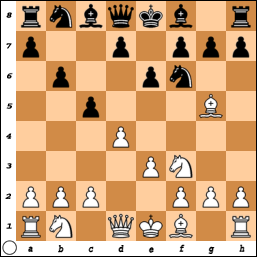 Black’s last move, 4...b6, is actually an error. White sized the advantage with 5 d5! and secured a very strong grip on the d5 square. The tactical nuances to support White’s positional plan are all very clearly explained on the DVD. If a World Champion can be caught off his guard as early as the fourth move by the Torre Attack then anyone can. 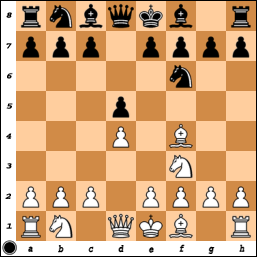 With his coverage of the London System, GM Davies concludes a fascinating trilogy of Queen’s pawn surveys.

Once again the point is made: plans and ideas much more important than specific theory. Plans against the main Black responses are all analysed in considerable detail.

The Bishop on f4 might look as if it’s not doing an awful lot, at least when compared to the rather more direct Bg5 of the Torre, but it will typically exert a great deal of nagging pressure against virtually any set up Black cares to adopt. It can be as effective as the famous Catalan Bishop, only nudged along to the dark squares. Sometimes it will even deliver the knock-out blow, as in one of the illustrative games… 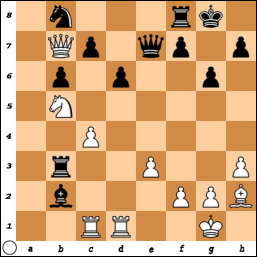 The 'boring' tag, so often dumped on the London System, really doesn't wash. Kovacevic and Bronstein are recurring names in the illustrative games; it would be plainly incorrect to label either them as dull players. Those with the Black pieces harbouring such views will suffer if they are aiming for success. It’s too difficult to reconcile such a stereotypical and stubborn viewpoint with the following randomly selected positions (one from each of the systems): 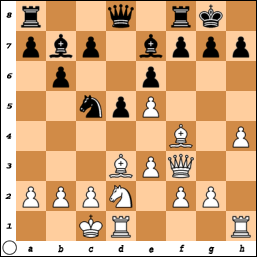 Kovacevic v O’Donnell
12 Bxh7 came next. Not a forced win, but a very exciting attack! 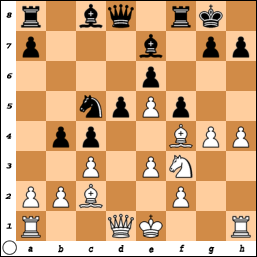 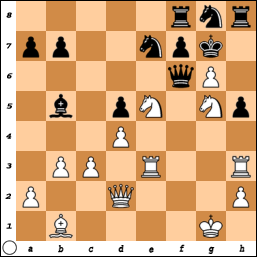 The Hoi game is particularly important as it features significant improvements on the classic Bogoljubow - Capablanca game, often cited as a complete antidote to the Colle-Zukertort system.
Summing up, it is clear to see that these Queen’s Pawn systems carry a considerable amount of danger. There are tricky paths to navigate in each of the systems and a false step could prove fatal. With GM Davies as your guide, the paths become much clearer. These new DVDs will help you make the territory your own. Stepping carefully will become the sole concern of your opponents.

There’s a total of 63 illustrative games spread over the three volumes, every one expertly chosen for maximum educational value. With a combined run time of over 12 hours it's easy to that these products offer excellent vaue for money (as is norm with Chessbase).

Any of the three systems covered here would prove to be a valuable addition to any repertoire. Absorbing knowledge of all three would make preparation very difficult for your future opponents.

For further details of all Chessbase products, please visit:

http://www.chessbase.com/
For the archive of my chess reviews, please see here: