My fourth and final Patty Griffin concert of the year took place at the prestigious Royal Festival Hall. It was the largest of the four venues and it was packed out.

The show was part of London's annual Jazz Festival; not a genre one would automatically connect to Patty's music, but as long we get to experience her music one more time, who cares to argue about semantics? 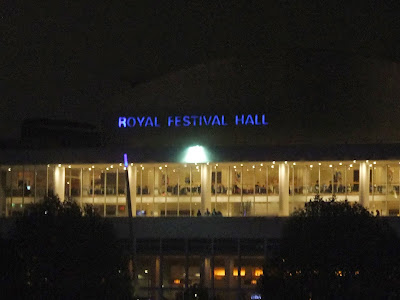 I enjoyed the atmosphere of the Royal Festival Hall. There were displays and artifacts dating back to the 1951 Festival of Britain (the reason the hall was built) which were all very interesting and a number of jazz bands took turns playing in the main downstairs area - free to all who wanted to sit, relax and enjoy the music.

Julia Biel played a very interesting support set. Her music sounds very original and is definitely something I will explore further.

Soon it was time for the main event. Patty Griffin and her band appeared on the stage to enthusiastic applause and the evening really started. 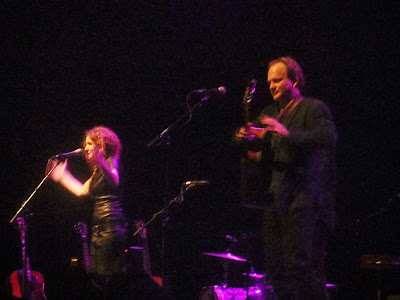 The set list was almost identical to the one at Sheffield on the previous evening but the acoustics of the Royal Festival Hall lent the music a different flavour. The audience was very appreciative and the whole evening had a very friendly feel to it. 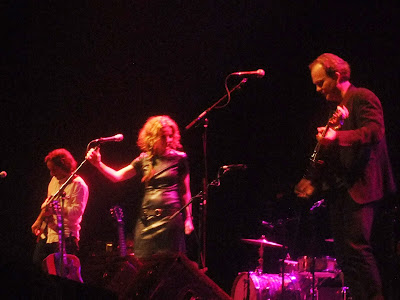 Strange Man
Coming Home To Me 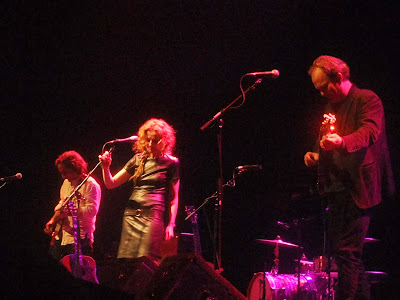 So there we have it: four Patty Griffin concerts in 2013. Definitely the highlights of a packed year of music.
Posted by Sean Marsh at 00:14