Class of '77: The Blockheads 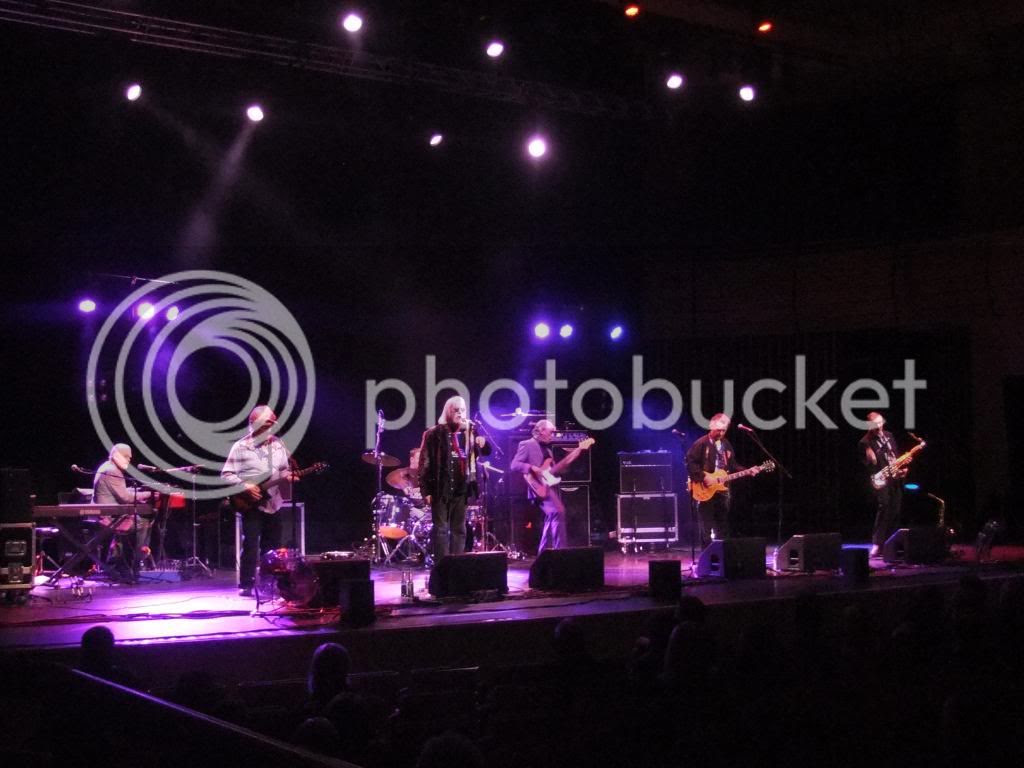 ''We are The Blockheads and we go like this!'' came the announcement, a split second before the group bashed out the opening to Sex And Drugs And Rock and Roll. There followed 50 minutes of hits from their classic years, with a couple of latter day songs thrown in.

Two years ago I saw The Blockheads produce an excellent performance at The Arc so I knew what to expect from them. With Derek the Draw on vocal duties (or, as his website biography puts it, ''vocals, percussion and ambience co-ordinator''). The Blockheads have undergone a degree of reinvention, keeping the spirit of Ian Dury very much alive while evolving into a group with a fresh new identity.

There was just one change in the personnel from the Stockton gig, with John Roberts haven taken over drumming duties from Dylan Howe, with the latter now in a seemingly permanent tour with Wilko Johnson. Elsewhere, there was Chaz Jankel (guitars and keyboard), John Turnbull (guitar), Norman Watt-Roy (bass), Mickey Gallagher (keyboards) and Terry Edwards (saxophones).

The shortened set didn't leave much room for much post-Dury material, with only A Little Knowledge making it from Staring Down the Barrel (incidentally, a must-buy CD).

The Blockheads were the highlight of an excellent evening. They engage, they entertain and their music is just as vibrant and relevant now as it ever was. Try and catch them on their 35th anniversary tour; the dates are on their official website.

A review of John Turnbull's solo album, Quantum Frolics, is in the pipeline.