Last March, I had pleasure of seeing The Wiyos live for the first time. They (perhaps slightly nervously) unveiled a number of songs from a special project they were putting together - a concept album based on The Wizard of Oz.
Back then, the title was still to be decided but 'We're Not in Kansas Anymore' was mentioned as a possibility.
The Wiyos successfully appealed for support to fund the new CD and it is to be officially released this month. The title is confirmed as Twist, which sums things up nicely. With The Wiyos, there always seems to be a twist. 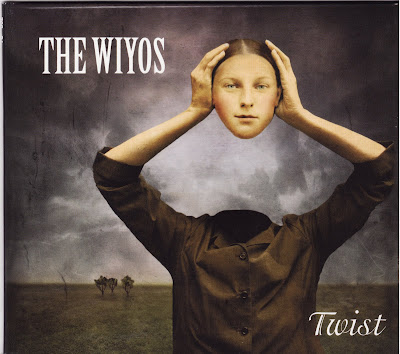 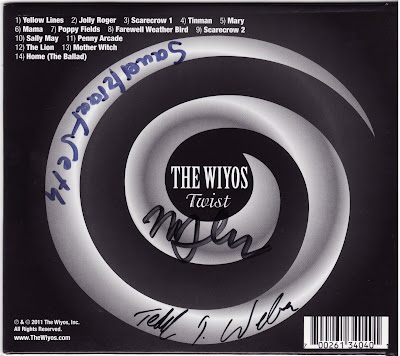 From the first line on the CD ('Last night my house came down on the witch') to the last ('Yeah, I wanna go home...') The Wiyos continually defy the odds and pull off a remarkable musical achievement. The Wizard of Oz is such a well known, respected piece of work that it could easily have been a messy misfire to weave an innovative set of songs around the story. Yet it succeeds - magnificently.
This is far more ambitious than merely being an attempt to create a modern day soundtrack to L. Frank Baum's eternally popular story. The Wiyos have added huge slices of their own imaginations to create something fresh and adventurous. As usual, the only predictable thing about The Wiyos is that they will always be unpredictable.
Some of the songs have the familiar Wiyos sound (Yellow Lines, Tinman) and others are much more experimental (the driven Jolly Roger, complete with unexpected mid-song organ and guitar break; Mary). There's plenty of changes in tempo over the course of the 14 songs (sometimes it changes several times per song). Just listen with an open mind and enjoy the experience. Try guessing which instrument will be heard next - it will be quite a challenge!
Standout tracks include Tinman, Sally May and The Lion, although it's such a complex piece of work that it will take some time to become fully acclimatised to the extraordinary musical journey The Wiyos have invited us to take.
Back in March 2011, The Wiyos held the Cluny audience spellbound with the small selection of new songs they debuted. Twist has been hugely anticipated ever since and I am delighted to say that it has been well worth the wait.
Personnel: 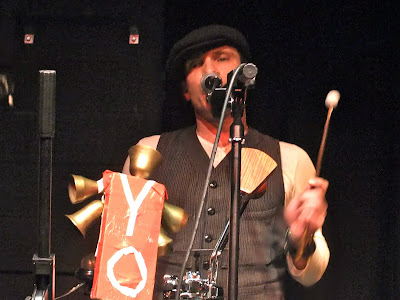 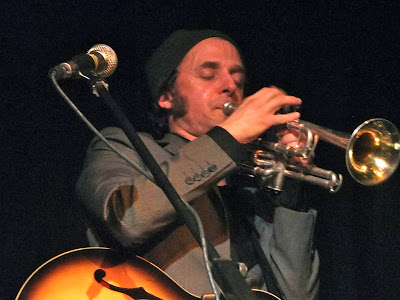 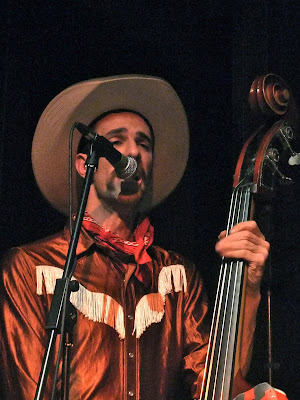 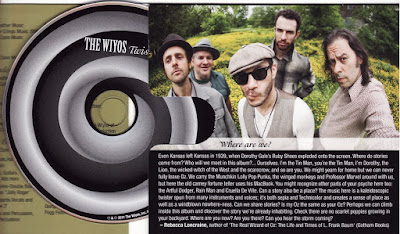 Further information, including the forthcoming UK tour dates, can be found on the official Wiyos website and on the relevant Brookfield Knights page.
If you have the opportunity to see them live, I urge you not to waste it. It will be one of the most entertaining and unusual gigs you'll ever see.
Summary of recent reviews:
Bridie Jackson and The Arbour
Hillfolk Noir
Bard
Cahalen Morrison and Eli West
Posted by Sean Marsh at 08:05