Starting Out: Sicilian Grand Prix Attack
By GM Gawain Jones
Everyman Chess
I must straight away declare an interest at the start of this review. Having known Gawain since long before he became a Grandmaster of chess and I have to say it gives me great pleasure to be able to review his debut book. (http://marshtowers.blogspot.com/2007/08/keeping-up-with-jonesesnot-easy-matter.html
The introduction very nicely sets the scene for what is to follow, with good explanations regarding early move-orders and the promise that:
‘There are only a few lines that White needs to learn; the rest of the positions can be played using general principles.’
Combined with the aggressive plans at White’s disposal - with a direct attack against the enemy King at the top of the agenda - the low amount of theory is a major selling point for the system.
One of the games in the introduction demonstrates a typical Kingside attack. 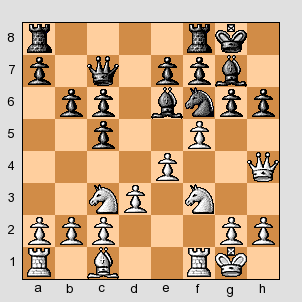 White has just played 13 f5 and after 13 …g5 it should come as no surprise that White continued with 14 Nxg5.

It should also come as no surprise that Gawain finished off the game in brilliant style. The culmination of the tactical assault came when all three of White’s major pieces smashed through the bulk of Black’s defences, leaving a poor Knight quaking, solo, in its boots. 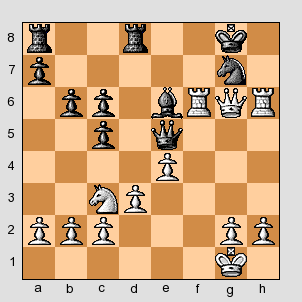 Such attacks recur throughout the book but White has a second string to his bow. An early trade of Bishop for Knight on c6 - another common theme - can give White a secondary winning plan: the positional picking off of a puny pawn. Here’s an excellent example of the type of position White aims for. 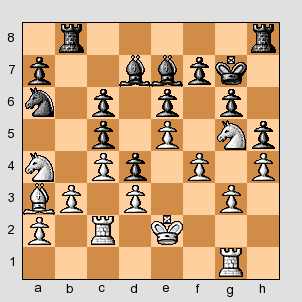 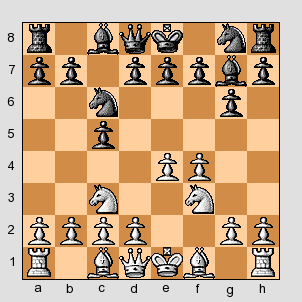 5 Bc4 (chapter one: ‘..an interesting line which can be used as a good surprise weapon, but objectively it should not trouble Black‘) and 5 Bb5 (chapter two: ‘5 Bb5 Nd4 is the main line of the whole Grand Prix Attack’ )

'This is the most theoretical line…. But there still isn’t that much theory to know.’ 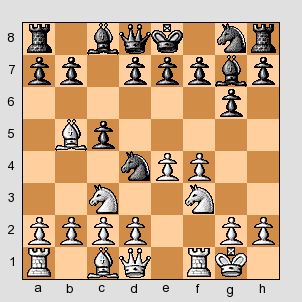 ‘I think 6 0-0 is the only way to fight for an advantage’ ...but he covers five other moves too, so those who favour other sixth move tries will not be left in the dark. 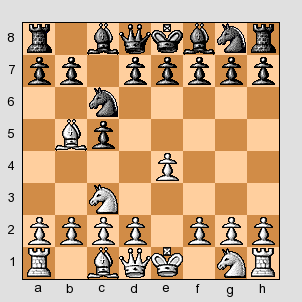 ‘3 Bb5 is a sideline which has grown in popularity in the last few years. White’s aim is to reach a Grand Prix type position, but having swapped off his light-squared Bishop, which is often a target for Black’s counterplay, while damaging Black’s queenside pawn structure.’

The standard ‘Starting Out’ trappings are all present and correct, such as the ‘hints’, ‘tips’, ’warnings’ and statistical summaries. A useful index of variations - complete with diagrams - covers no less than six pages and makes the material very easy to navigate. The concluding pages contain an index of complete games. A brief glance is enough to convince the reader of the validity of White’s opening, with such luminaries as Adams, Anand, Judit Polgar, Short and Spassky all successfully adopting the Grand Prix Attack.

Naturally, there are several games by GM Jones himself (regular visitors to Marsh Towers will know I prefer it when authors practice what they preach). My favourite is his crush of Super-GM van Wely at last year’s Staunton Memorial, in which he capped an excellent performance with a stunning Queen sacrifice. 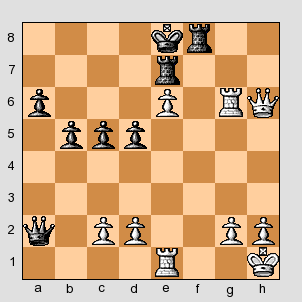 There’s a lot of wisdom, advice and terrific attacking games packed into the 174 page. It provides an excellent, easy to learn system against one of Black's most popular defences. Highly recommended!

Although this was his debut as an author, Gawain had already contributed to an earlier chess book, written by his Mother, Tanya Jones.

'Survival Guide for Chess Parents' (which will be fully reviewed in depth at Marsh Towers one day) is a very witty and well observed account of life as a chess parent, providing (arming!?) the reader with an abundance of advice, friendly warnings and annecdotes to guide them through the tough times of being a chess parent. People who aren't chess parents can still read it, of course, for pure entertainment.

For this book, Gawain provided the game annotations to some of his important encounters along the road to Grandmasterdom.

Incidentally, Tanya's writing skills are by means limited to chess.

Three novels cover the exploits of Ophelia O. and her encounters with eccentric characters, legal wranglings, ante-natal matters and a murder mystery. 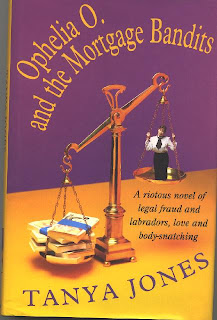 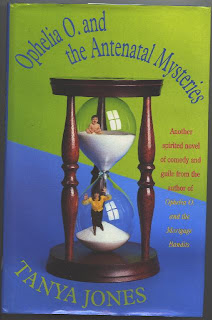 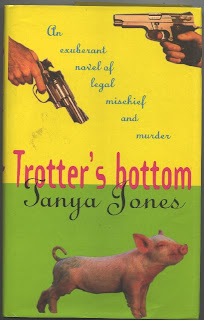 Tanya's most recent novel (soon to be reviewed here at Marsh Towers) is an Italian-based comic and romantic mystery. 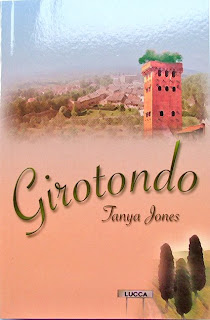