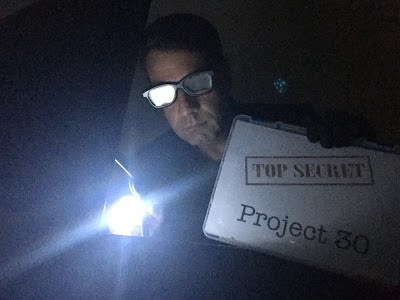 The first round matches in both Project 30 tournaments have now concluded and here are the results.


Round 1 KO Pairings and Results


Round 1 Rapidplay Pairings and Results

The games in both sections need to be played by the end of January 2020
Posted by Sean Marsh at 09:06