Heaven 17 at The Sage

Heaven 17 turned on the style at The Sage as they celebrated 35 years of Penthouse and Pavement.

The first half of the show saw them run straight through the seminal album, with an encore of Come Live With Me thrown in for good measure.

The songs are still as strong as ever and the performances were committed and exciting. Glenn Gregory was right when he said the songs have just as much relevance in today's world as they did 35 years ago. 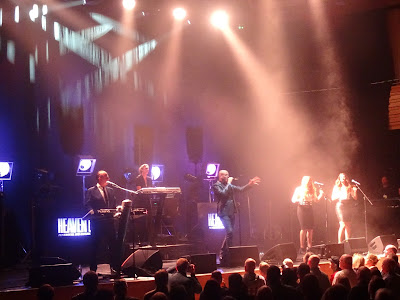 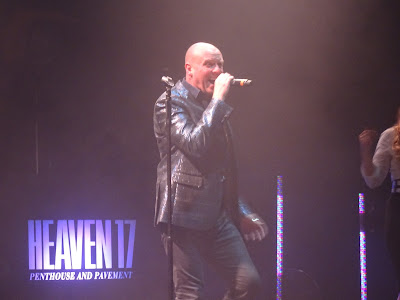 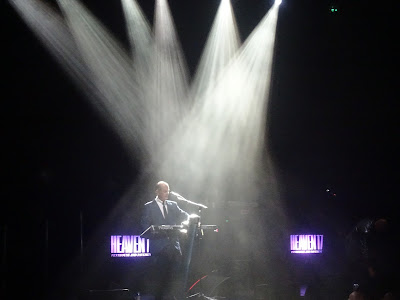 The second half saw Heaven 17 in their other guise as the British Electric Foundation and it brought forth three guest stars: Peter Hooton, Mari Wilson and Glen Matlock. Thus we were treated to new versions of Altogether Now, Just I What I Always Wanted and Pretty Vacant, among others. 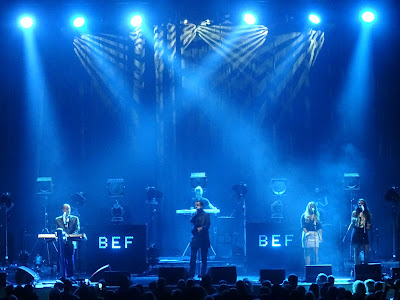 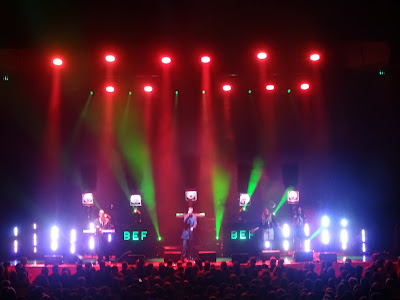 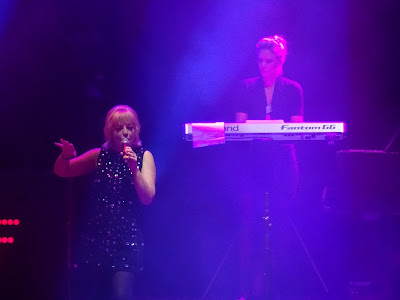 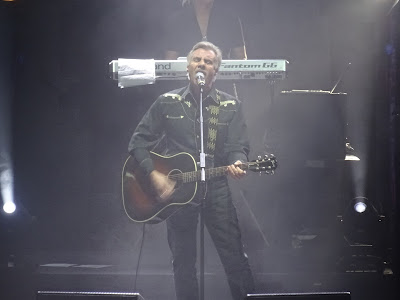 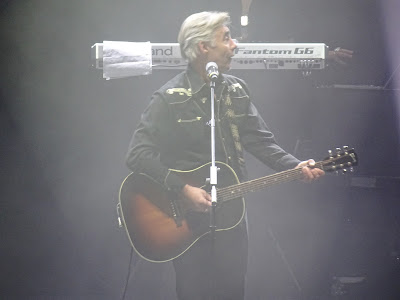 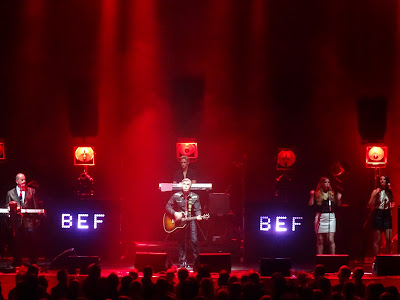 Glenn Gregory to the vocal duties to pump up the gas even higher with Boys Keep Swinging and a fabulous version of Temptation. 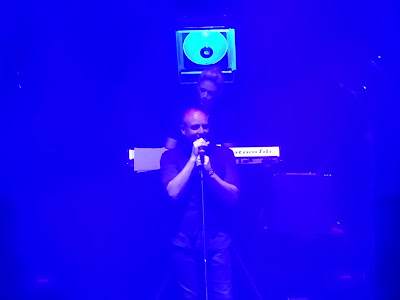 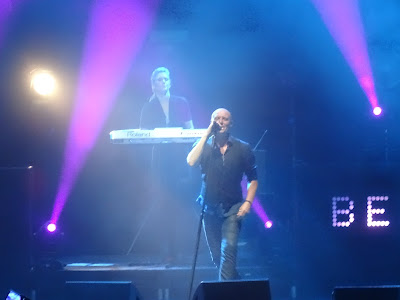 The finale saw everyone back on stage for a stirring rendition of Black's Wonderful Life. Poignancy was apparent when it was revealed Black was about to join Heaven 17 for an earlier tour shortly before his fatal car crash. 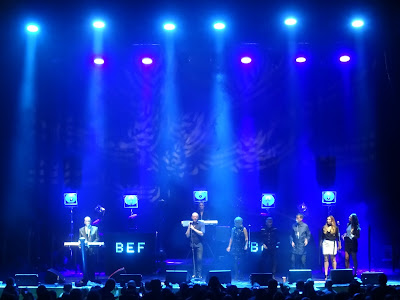 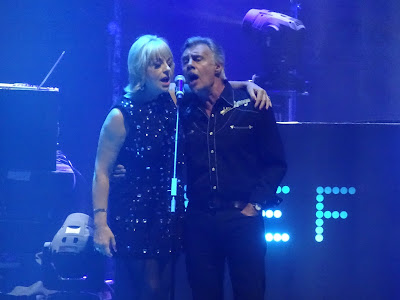 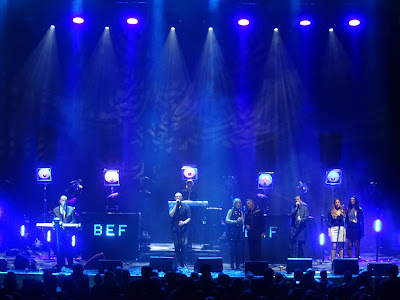 Great songs, excellent performances. Another great evening at The Sage.