The Kennedys (Pete and Maura) impressed with their last visit to the UK, when they played twice nightly on the Nanci Griffith tour; first as the support act and secondly as an integral part of Nanci’s touring band (indeed, they had been a cornerstone of the Intersection album).

This time they were on a small tour playing their own material at a number of very intimate venues. We caught up with them as part of an audience of approximately 40 people in a packed downstairs venue downstairs at the Milton Rooms. The intimacy was reminiscent of my shows at The Cleveland Bay; the respective rooms were of comparable size. 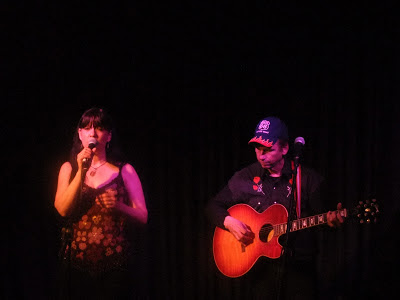 The Kennedys have built up a strong repertoire over the years and they enjoy an impressive back catalogue. Last year, they cleverly collected most of their tour favourites onto one CD, which sells well on tours and saves them having to cart their whole output across the ocean. 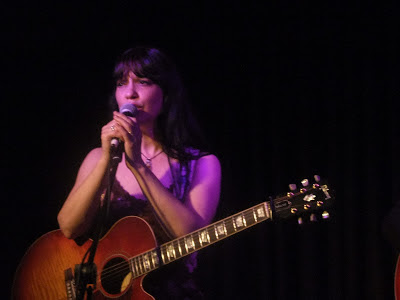 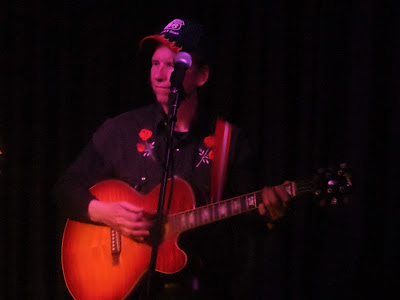 Their new CD, Closer Than You Know, was available at the show and they played a couple of the new songs (Happy Again and Wild Honey - both of which sounded very good on first impression). The rest of the set included their better-known songs such as Life is Large, Half a Million Miles, 9th Street Billy and Midnight Ghost, together with some unusual renditions of others. We had an extraordinary Somewhere Over The Rainbow, a little bit of Beatles and some amazing work on the ukulele. 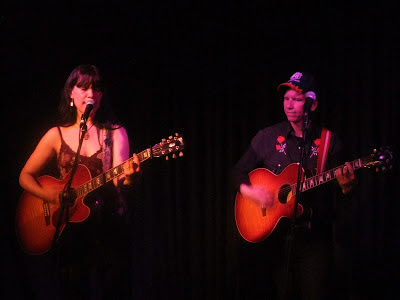 As they chatted and signed CDs during the interval, The Kennedys were open to song requests, which they happily incorporated into the second set.

It was an excellent and intimate evening of Americana (with its folk and rock roots showing).

For further information, head for: