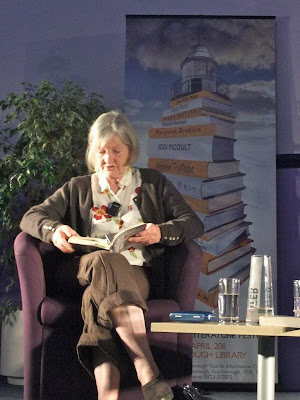 The first session of the day was with Barbara Trapido (it was originally planned to be a double-header with Rachel Cusk, but the latter was unavailable). James Nash was the once again on interview duty and it proved to be a very good start to the second day. 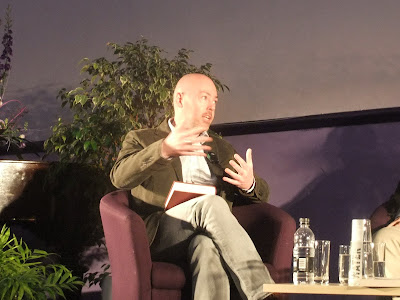 The next talk I attended was an investigation into The Irish Connection, with featured authors John Boyne and Niall Williams, in conversation with Peter Guttridge. 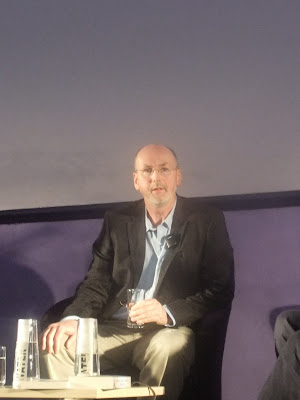 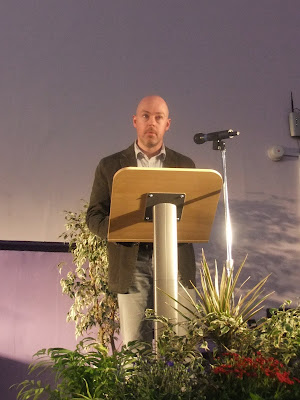 Both authors gave readings from their books and provided valuable insights into their respective writing processes.
I was only there for two sessions this time both very very enjoyable), but I had a day ticket for my final day in Scarborough and a longer report will follow tomorrow.
Posted by Sean Marsh at 02:49