At the height of the World Championship chaos it was a welcome relief to get back to real chess!
I always enjoy simuls (whether giving or receiving) and this one was particularly memorable, against one of the all-time greats of British chess.

The circuits were quicker than normal, with the whole event lasting exactly two and a half hours.

Here are the scores…

The Chair of the Cleveland Chess Association, Mr Ernie Lazenby, very kindly donated a trophy and cash prize to be awarded to the junior who played the best game of the night (and made a considerable donation to the running costs of the event). IM Hartston chose James Xu to be the recipient. The game played by James – and other highlights - will feature in a forthcoming UNCUT!

Meanwhile, here are a few captured moments from a very enjoyable evening. 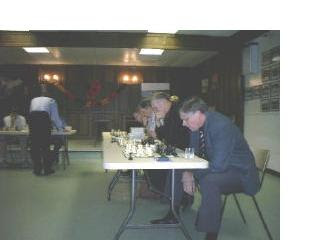 Maximum concentration in the middle game 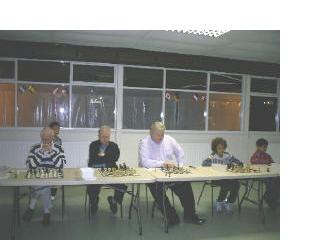 Dave Edmunds, David Baillie and Joe Richardson all look for their opportunities. 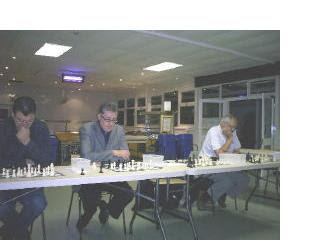 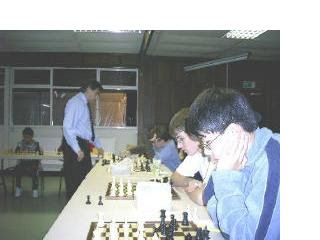 Not many left now...but Gordon Middlemissand Alan Stockley are still battling away. 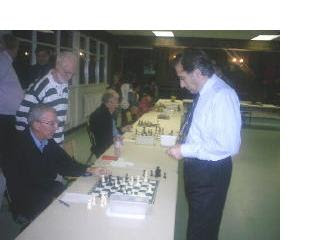 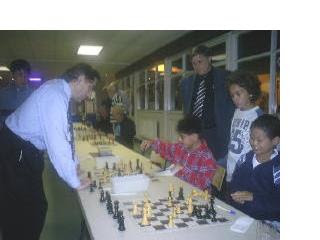 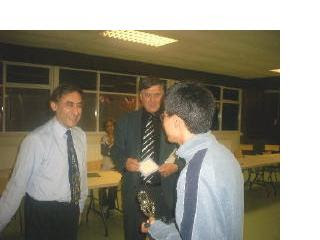 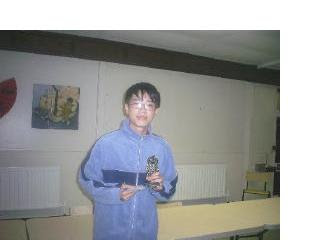