Part 3 of our round up of Quality Chess releases focuses on opening tomes. Once again, there is a lot to get through so I will return to some of the books in forthcoming articles to add more detail.

The first three for consideration all form part of the Grandmaster Repertoire series.

'Grandmaster Repertoire is a new series of high quality books based on the main lines, written by strong grandmasters. The aim is to provide the reader with a compete repertoire at a level good enough for elite tournaments, and certainly also for the club championship.'

There are valid points about the role of this series in modern chess literature:

'There is a glut of opening books at the Starting Out level. These books have certainly been refreshing, but they have almost completely replaced high-level opening books. As chess fans, we felt we were missing out, and because we can, we decided to do something about it.'

'It s our conviction that you will eventually be more successful by playing the main lines, simply because they are based on better moves.' 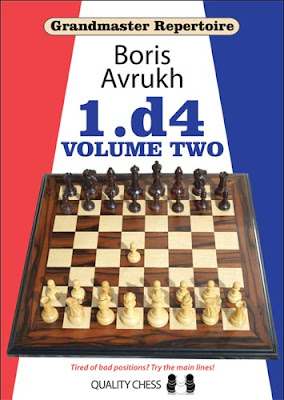 I haven't seen the first volume of GM Avrukh's treatise on 1 d4 (which analyses the reply 1 ...d5) but I am aware that it received excellent reviews. I had been looking forward to reading one of the author's books so I was pleased to get my hands on '1 d4: Part 2'.

The main focus of attention falls on the Indian Defences, with the material split into the following sections: 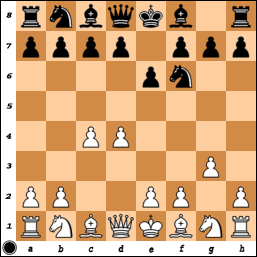 Each Black defence is covered in great depth, with a fine blend of analytical variations and prose explanations. At 616 pages, this is a real hand-filler.

This is a very impressive book and the pick of the bunch from this review article. I will be returning to it in another article soon. 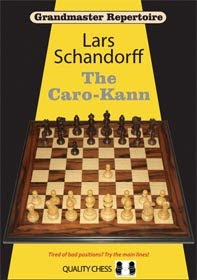 It's Black's turn to enjoy some expert advice on repertoire-building. This book covers all of White's lines in four sections: 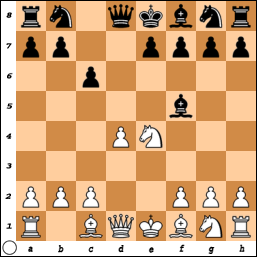 A very solid system which offers Black reasonable chances to play for a win.

I like the author's style; this is a very readable book. Regarding one variation in which Black snaffles a stray White pawn, he comments: 'Why not? An extra pawn is always nice to have. We are Caro-Kann players, remember. Not some chaos pilots from the King's Indian.'

The depth is not as great as in Avrukh's volume but there is certainly enough material for Black to be able to face 1 e4 with confidence. I felt quite at home in this book and would like to read more by GM Schandorff.

The edition I received was one of the hardbacks produced for certain Quality Chess volumes. The softcovers are beautifully produced, but the hardbacks are even better and are well worth the extra cost. 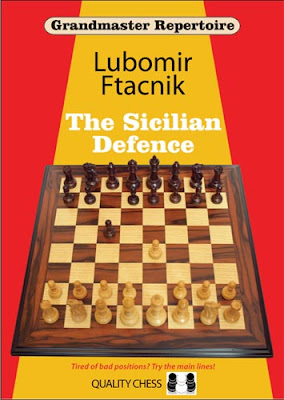 This time, Black is encouraged to push the c-pawn one square further when White plays 1 e4. GM Ftacnik offers a full repertoire based around the Najdorf Variation of the Sicilian Defence - 1 e4 c5 2 Nf3 d6 3 d4 cxd4 4 Nxd4 Nf6 5 Nc3 a6.

The basic list of contents shows what to expect.

There is a very strong 'film' theme running through the book, with the names of individual chapter titles freely name-checking favourites from the silver screen. Two examples:

Black isn't always advised to stick to the pure Najdorf lines in Ftacnik's repertoire; a switch to the Scheveningen is recommended at various times, such as against 6 Be2.

Najdorf players absolutely must have something serious prepared against 6 Bg5. Expecting to see the Poisoned Pawn given as Black's best choice, I was surprised to see 6 ...e6 7 f4 h6 instead. 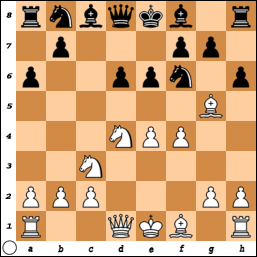 Black has options of a ...g7-g5 thrust at various times. A second option of 6 ...Nbd7 is given for those preferring something a little quieter. However, with the whole 6 Bg5 scenario covered in 40 pages, I can't shake the feeling that this is the weak point of the book's repertoire.

Perhaps I simply identify more with 1 d4 and 1 e4 c6, but I didn't enjoy this volume quite as much as the other two in the series. 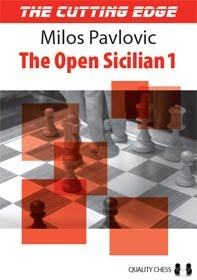 '…identify the most important theoretical battlegrounds of the moment and then analyse as deeply as possible in search of improvements'.

Volume 1 looks at some deep positions from the Sveshnikov, Rauzer, Chinese Dragon, Dragon, Taimanov and Kan variations (a volume covering the Najdorf is in preparation.)

With the starting point of the analysis often starting at move 12 or beyond, and explanations regarding earlier moves escaping the scope of the book, this series is not for beginners. Indeed, it reminds me more of the New in Chess Yearbooks than their SOS series. 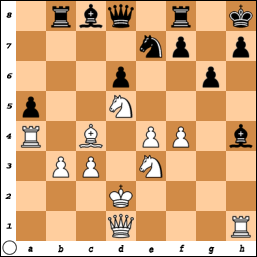 The depth of modern theory is quite alarming. In the position given above (from the Sveshnikov Variation - move 23!), no fewer than seven White moves are given attention, the most startling of which is 23 Kd3!?

Sicilian aficionados will embrace the depth of analysis the book offers. Lesser experienced players and those seeking a quick fix for a one-off encounter and/or are lacking the time for serious opening research should look elsewhere. 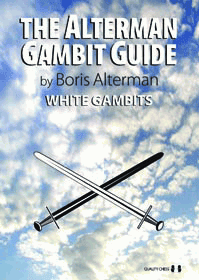 GM Alterman presents a clubplayer's spin through a series of gambits. This volume concentrates on White gambit lines and features: 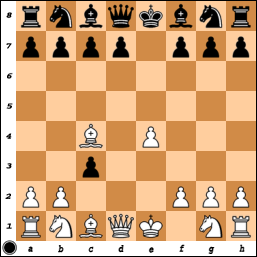 It is a bit of a stretch to describe some of these as gambits. The likes of the Danish Gambit (above) certainly fit the bill, but the Panov Attack against the Caro-Kann appears to qualify due to it's gambit-like style of play rather than actually being a gambit.

The theoretical overviews are somewhat lacking in parts - those wishing to play these lines in serious games will have to indulge in some further reading - but improving club players will find this a useful volume if they want to experiment with some sharp and lively openings to brighten up their repertoires.

For further details on Quality Chess books, please pop along to their website.
Posted by Sean Marsh at 09:44