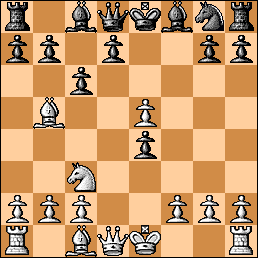 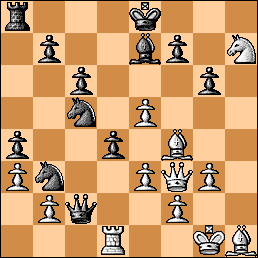 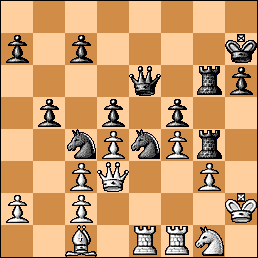 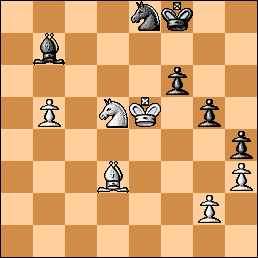 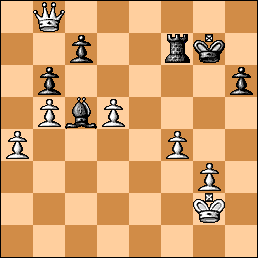 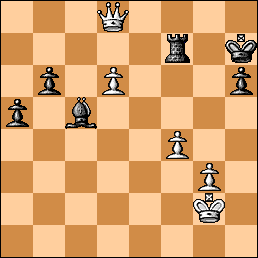 
http://www.everymanchess.com/
Posted by Sean Marsh at 12:45