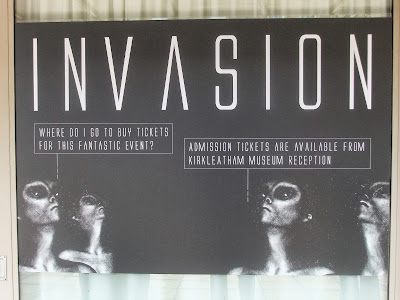 Kirkleatham Museum is currently hosting an exhibition of Sci-Fi costumes and memorabilia.

The entry fee is just two of your Earth pounds and that includes a free return visit. The number of visitors had already reached 6,000 by the end of the first month so it can easily be classed as a success.

Star Wars was particularly well represented but there was plenty of room for other invaders too, including those from the world of Doctor Who. 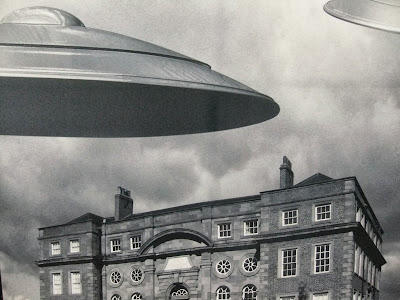 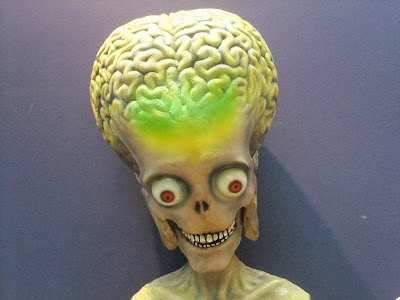 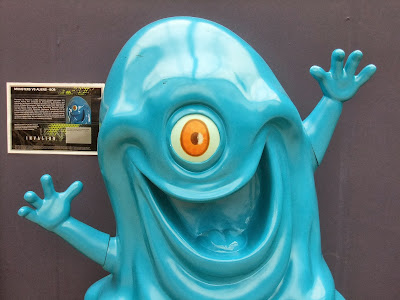 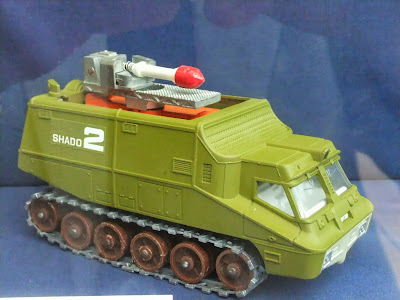 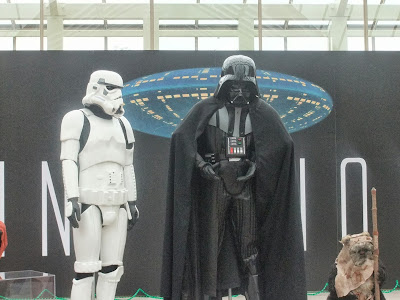 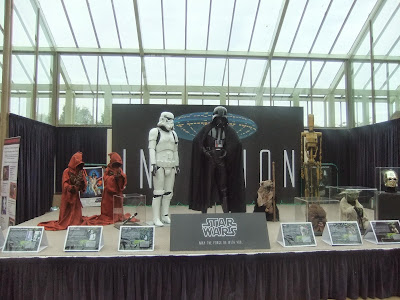 Further details about this (and other exhibitions in the Redcar area) can be found here.
Posted by Sean Marsh at 07:40