Oli Brown: Here I Am


It's safe to say that Oli Brown has taken the blues world by storm over the last couple of years. The British Blues Awards recognised his emergence and confirmed it by awarding the twin honours of Best Band and Best Album in 2011. The album in question was Oli's second - Heads I Win, Tails You Lose, released in 2010 and toured extensively last year.

Good news! Not only has Oli just released his third album but I can very happily report that in my opinion it is even better than Heads I Win, Tails You Lose. Here I Am wastes no time getting to the point. The title track hits the ground running and is a statement of both achievement and intent, nailing his colours unashamedly to the tallest mast of British blues. The song is pacey, confident and the ideal opener for such an accomplished album. 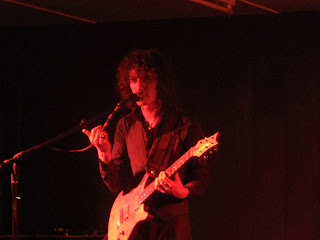 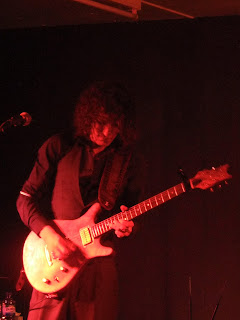 It is a further testament to Oli Brown's talent that 10 of the 12 tracks are written by him (or co-written with Ron Sayer). Tracks 8 and 11 are the covers.


There's no slack on this album. Every song is catchy and great riffs abound. After playing it for a couple of weeks, I can claim the stand out tracks are Here I Am, All We Had To Give and Devil In Me.

In addition to Oli (on vocals and guitar) Here I Am features the following personnel. 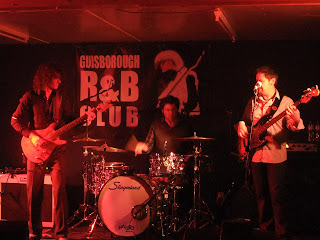 Here I Am is powerful, fresh and exciting. Oli is on the crest of a wave at the moment and clearly has a long and very successful ahead of him. Catch him live when you can!


Keep up to date with all of the latest news and tour dates over on the official Oli Brown website.