At the end of each school year we like to add a number of special events to our busy chess calendar.

One such event saw 10 players from Errington Primary make the short trip to Westgarth Primary for a full afternoon of activities.

The children started by solving a selection of checkmate problems on the demonstration board. 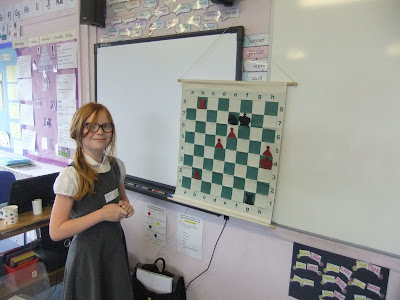 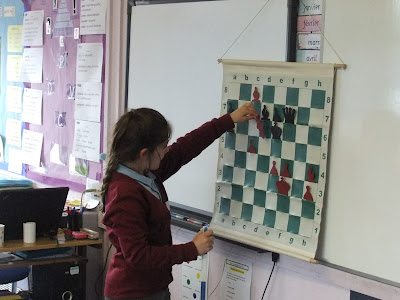 They then had two minutes to find a work partner from the other school, introduce themselves and prepare for a challenge from some more difficult chess problems. 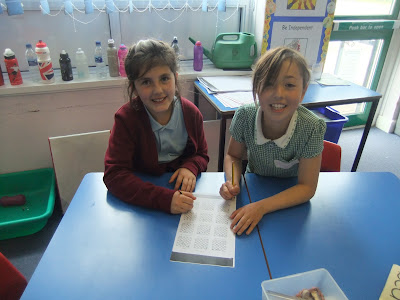 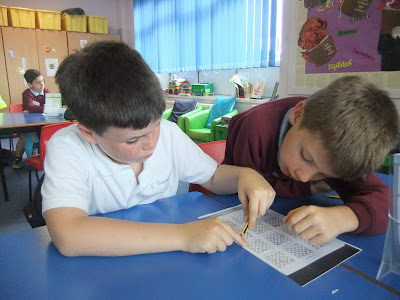 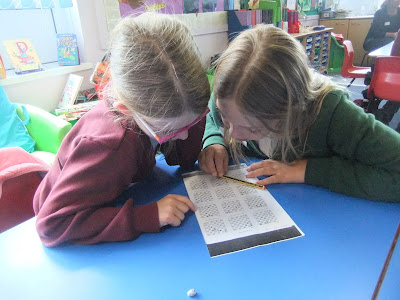 After we played through the answers and revealed the scores, one player from each school was selected to be the captain of a team. The captains chose their teams by alternating there school from which they were chosen (five Errington players and five Westgarth players on each team). The captains then had to put their team in approximate order of strength (based mainly on the results of the checkmate puzzle challenge).

The social challenges the children were asked to meet should not be underestimated. There was lot more to the afternoon than just chess development. 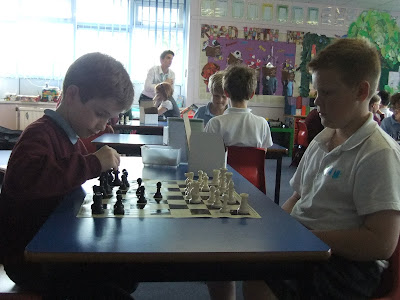 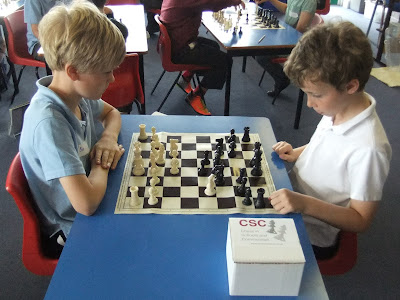 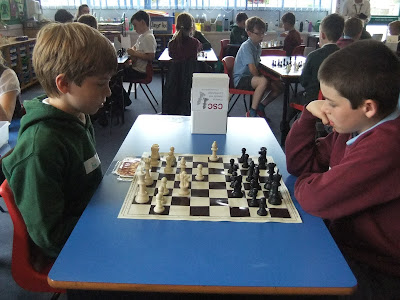 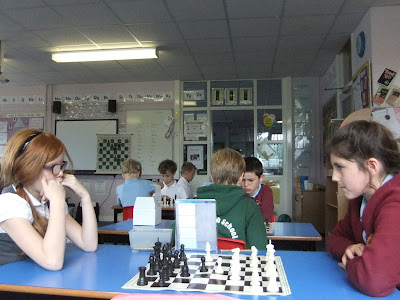 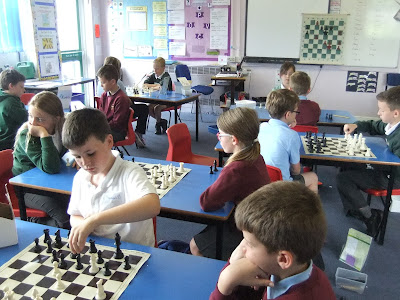 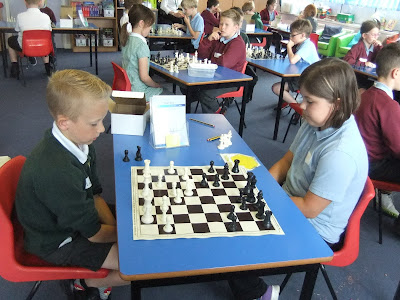 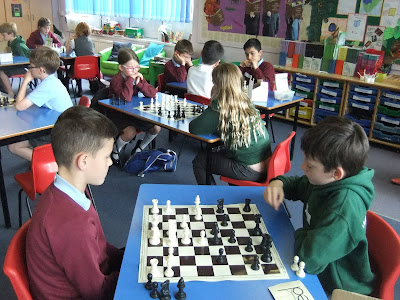 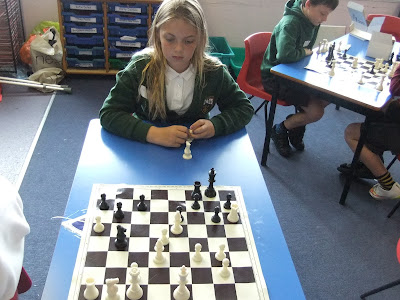 It was a close match! Ultimately, Team 2 beat Team 1 by 7.5-6.5. Of course, the result of the match was not the most important aspect of the afternoon. The children of Westgarth and Errington were all champions of the day and they should remember the experience for some time to come. 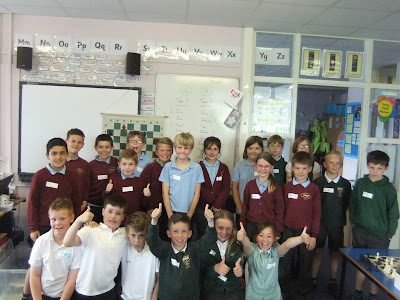 Hi Sean. It's Daniel Pettitt. I hope this reaches you well. I'm putting on a show on the 22nd of August if you'd like to come. Sara is also playing. My first proper gig if you like. The details are on Steve Dagleish's Facebook page and my new website danpettitt.com. I will also be releasing an album to coincide with the show and some of its themes, I hear you may find this interesting as the new album is called 'Roswell'. I'm sure you realize the title says it all. My email is danielpettitt@outlook.com if you want to get in touch. I hope you're well Sean. Take care my friend, Dan

It's very good to hear from you.

Your show sounds great but unfortunately I will not be around on that day.

I am not currently reviewing shows or albums due to severe shortage of time but if this changes I will be back in touch asap.

Hope to see you soon; perhaps on the X4 bus, just like the old days....