I never saw David Bowie in concert but I did see one of the Spiders from Mars when Woody Woodmansey brought his Holy Holy group to The Lexington on Pentonville Road back in December 2014.

The blurb at the time had this to say about Holy Holy:

There are various incarnations of Holy Holy. The big venues usually see Glenn Gregory and Tony Visconti in action too, but on this night, tucked away in a small room upstairs at The Lexington, it was a much more intimate affair and a fabulously entertaining evening.

It had been announced that Steve Norman would be unable to attend due to rehearsals for the 2015 Spandau Ballet tour, but after a few songs he emerged from a side door, saxophone in hand, big smile on face, and then the party really started... 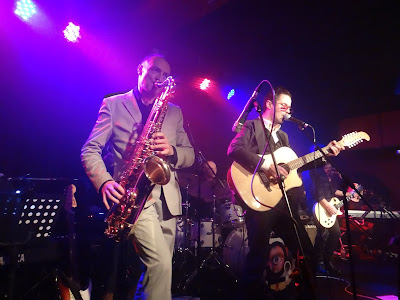 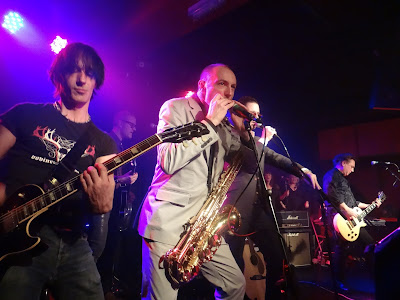 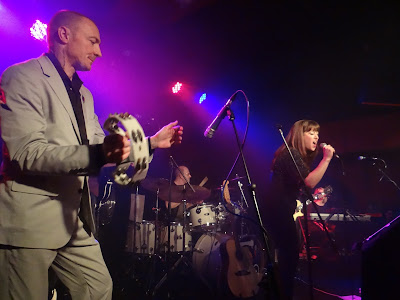 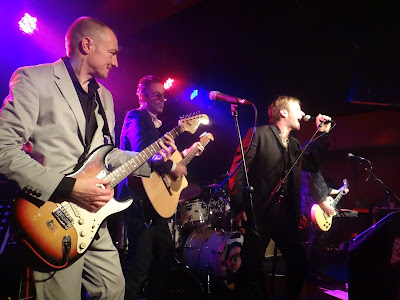 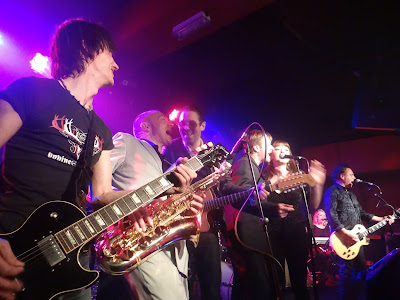 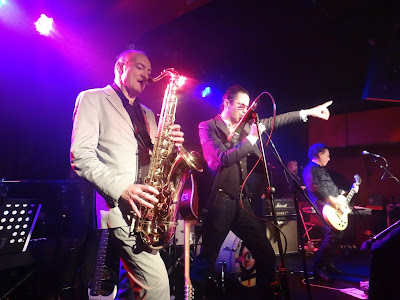 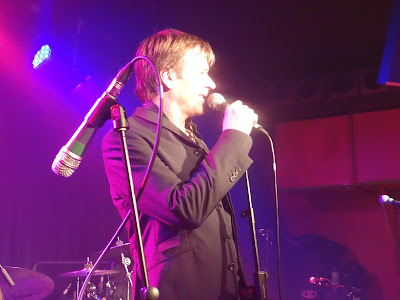 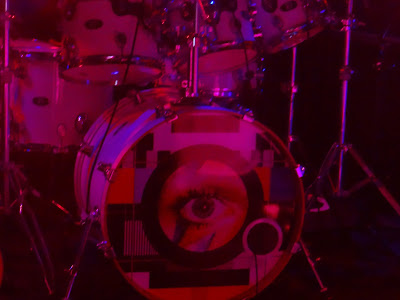 Holy Holy are touring this year. Head for their official website for further details.
Posted by Sean Marsh at 04:07