Today sees the official release of New Skin, the brand new album by Bridie Jackson and The Arbour. New Skin was, of course, showcased during the most recent tour, which culminated in a triumphant launch evening at the Old Town Hall (Gateshead) at the end of April. 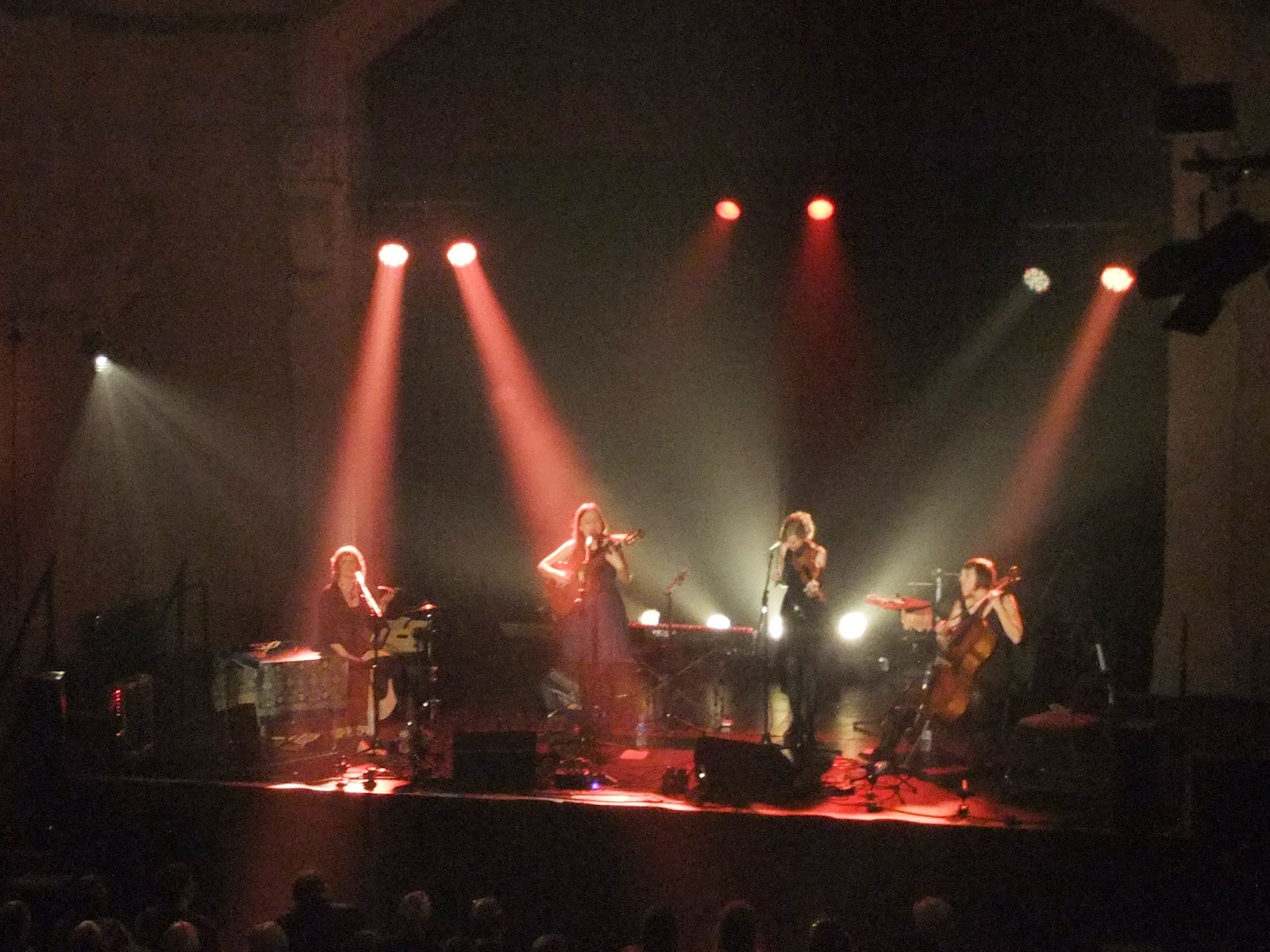 Hearing songs played live is one thing but the turnover of tracks and the essential meshing of the old with the new leaves little time for moments of contemplation. Now there is time to listen carefully to the whole of the album and to fully absorb the content. 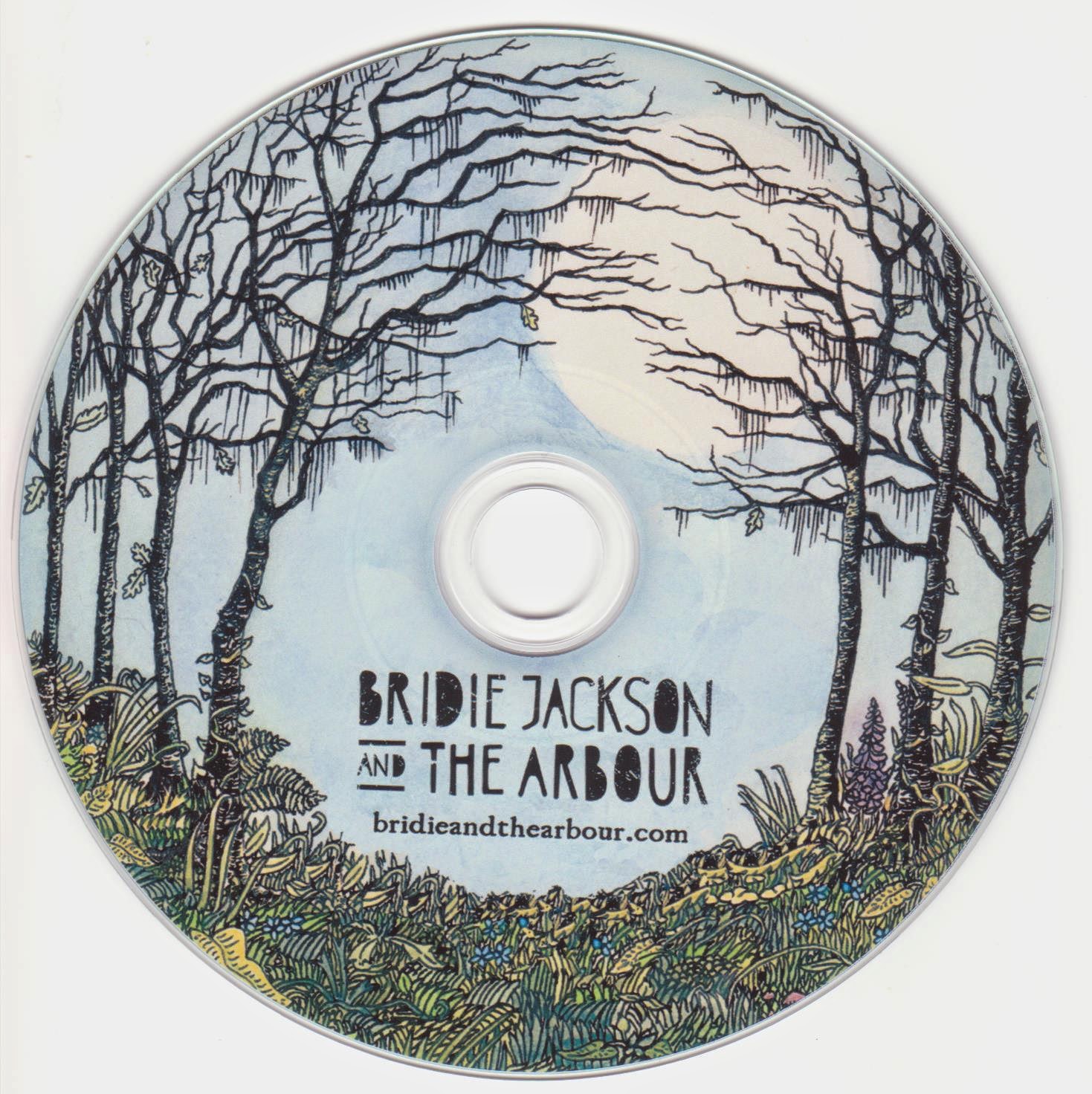 Long-term Arbourites will already be familiar with some of the material on the new album, albeit in quite different forms. For instance, New Skin and Prolong have had previous airings on the Live At St. Ann's album (probably a rarity now - but track it down if you can). The former was once described by Bridie as ''the only tender love song I've written'' and the latter is about the fragility of the soul caused by a breakdown of a relationship. Both have been considerably improved and embellished, now carrying the full force of the unique Arbour soundscape. And that, I believe, is the key characteristic of the new album; the fully immersive environment, based on a perfect weaving of extraordinary lyrics and unusual sounds to create small new worlds one can be almost afraid to visit.

We Talked Again is a brand new version of the classic Arbour song that opened their previous album, Bitter Lullabies. It now starts with a beat, travelling through various musical phases before ending with the group's trademark harmony vocals. In many ways it is the group's archetypal song, based on the deep emotions formed during a breakdown of a relationship (and communication), but with hope offered by the very moment ''we forgot to be strangers''. It's makes for a typical bittersweet listening experience. The song will undoubtedly draw the listener into its beautiful, moving world but the penalty (if you like) is to be confronted by things (memories, emotions) that one would usually prefer to avoid. In the words of David Bowie, ''she opened strange doors that we'd never close again...'' 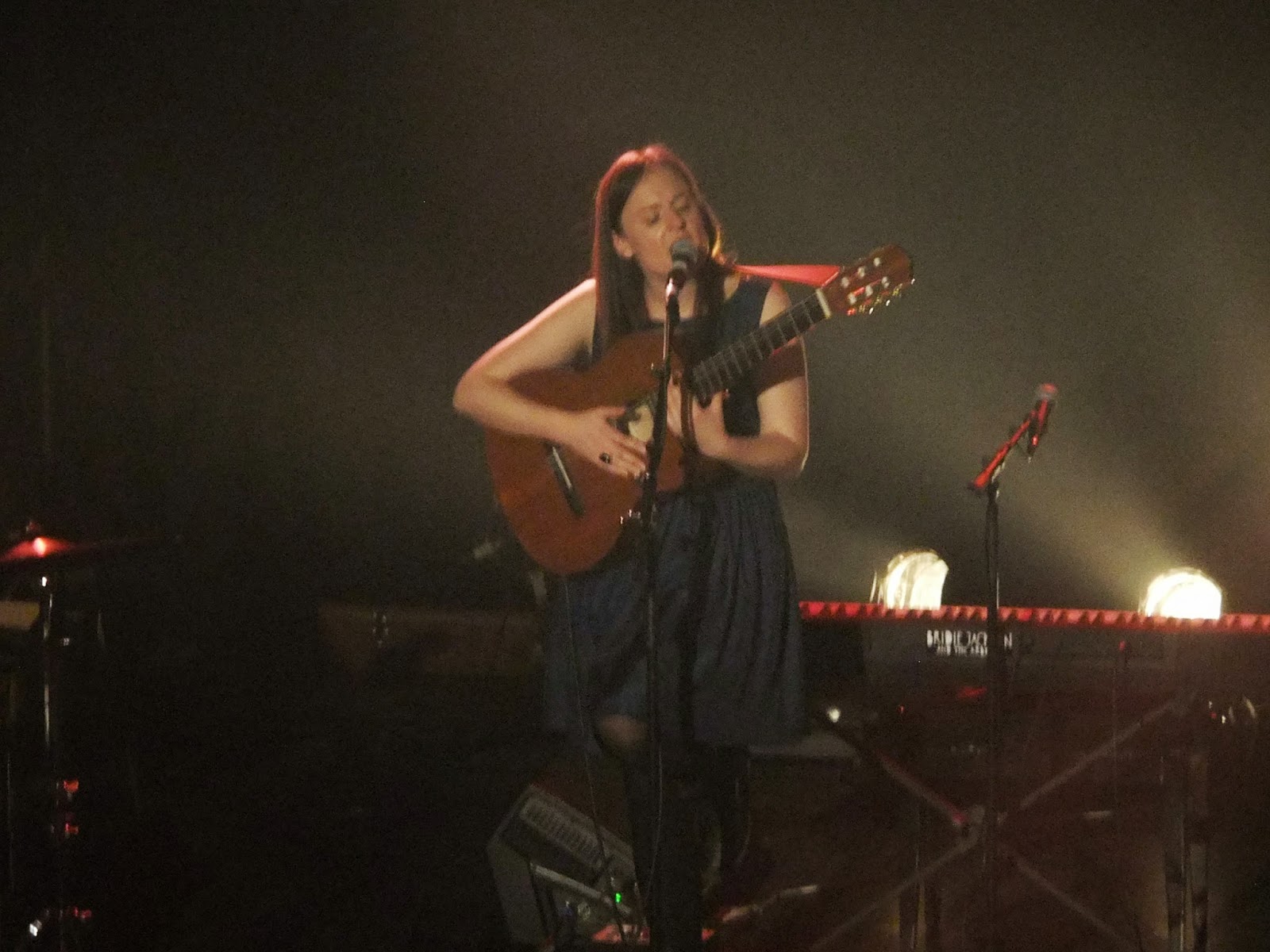 Despite the growing recognition earned by Bridie Jackson and The Arbour, they (admirably) do not seem at all prepared to forget their roots. Indeed, they nail their North East colours firmly to the mast  with Sandgate Dandling Song, a traditional Tyneside melody written by blind fiddler Robert Nunn a couple of hundred years ago. The tune will be familiar to most, even if the title isn't; Cilla Black  made it famous under the guise of Liverpool Lullaby (a.k.a. Mucky Kid). Needless to say, this new arrangement sticks firmly and faithfully to the grim original, with the full Arbour treatment dragging it kicking and screaming into a brave new era.

Scarecrow will be familiar too, as it blazed an early trail for New Skin when it was released as a single, complete with fabulous video.

Of the new songs, a particular highlight is Ellie - a song about ''having really weird neighbours'' is full of wonderful, evocative imagery, from ''rain on a tin roof'' to ''voices'' that ''rise and fall'' in an ''endless home of fear'' as the music continues to build before taking over completely for the song's denouement. The ''weaving of strings'' between Jenny and Rachel - a big feature of the whole album - is particularly noteworthy here. Ellie is not just about human neighbours; it's a study in how domestic settings can carry emotions too - a theme also explored on Peace, which is another very strong song.

Bridie Jackson and The Arbour have achieved so much over the last couple years and they show absolutely no sign of resting on their laurels. New Skin offers an exemplary showcase of where they are right now and just how powerful their music is. This album is highly recommended to anyone who likes their music to have depth and meaning. To gain the absolute maximum from the experience of listening to New Skin, it is essential to stop doing everything else, to focus on nothing but the songs and listen. Really listen. Three-minute pop songs have their place in the world, but for those you'll just have to look elsewhere.

For ordering details, head straight for the Arbour store.

To ''try before you buy'', advance to the streaming page.
Posted by Sean Marsh at 03:21