Under The Apple Tree


Under The Apple Tree - the brand new festival created by Whispering Bob Harris - made its debut in great style at Cadogan Hall, with two stages offering a permanent supply of eclectic music. Roots music draws deeply from the genres of Americana, country, folk and blues and each one of those styles was represented by big-hitters from their respective fields.

The beautiful main hall hosted a virtually non-stop eight-hour musical feast and the acoustic stage in the downstairs bar picked up and filled any snippet of available free time.

The day started with Catherine McGrath on the acoustic stage. A great choice of opener, as Catherine set the bar very high from the start. The acoustic stage would go on to feature Small Town Jones, Blair Dunlop, Balsamo Deighton and Dexeter.

Ward Thomas - fronted by twin sisters Catherine and Lizzy - are very much in the spotlight at the moment. Their Cartwheels album entered the charts at no.1 on the week of the festival and their celebratory appearance was eagerly anticipated. They certainly didn't disappoint.

The festival represented excellent value for money and was enhanced by a genuine feelgood factor. However, I was surprised to find the event wasn't sold out. Balcony tickets were reallocated as stalls seats and the balcony was closed. This festival, featuring such big names, should have been packed to the rafters.

The only problem I encountered on the day was the noise in the bar area of the acoustic stage, which obscured the stage announcements towards the end of the day and made it very hard for the acts to make themselves heard. Dexeter, the concluding acoustic act, managed to rise above it by bringing the audience (more or less) on their side from the start. It would be an improvement for future events to keep the bar flotsam and jetsam in the main downstairs bar area rather than have the music interfered with in this way.

Nevertheless, the Under The Apple Tree festival managed to put down some very strong roots and Whispering Bob has promised to build on the event's success with another festival next year.

Here are a few images from a busy day with which to conclude this report. 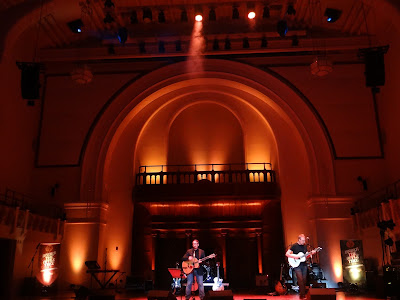 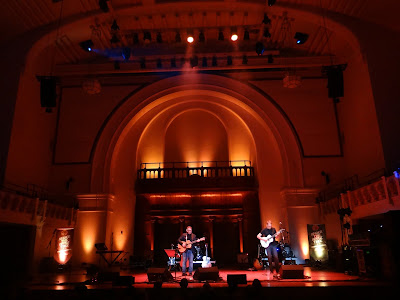 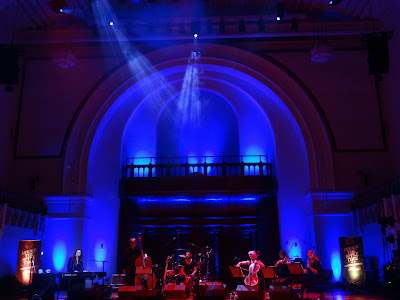 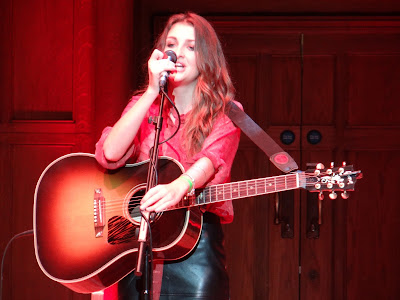 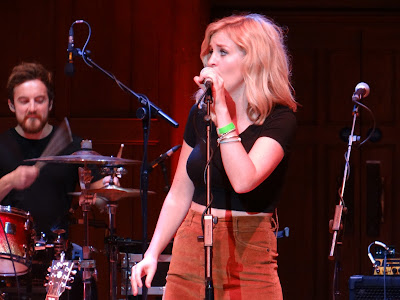 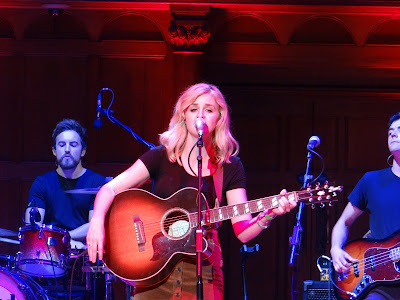 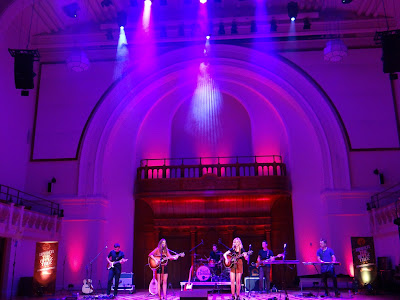 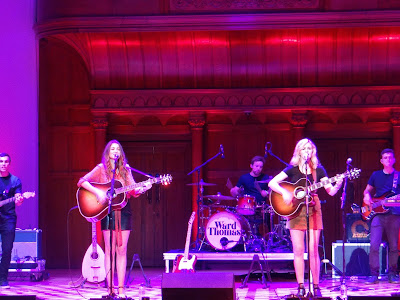 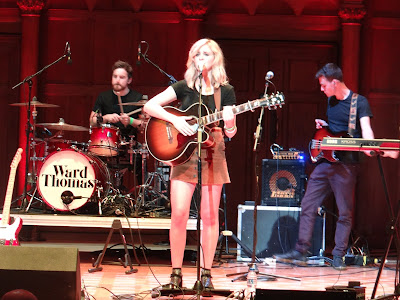 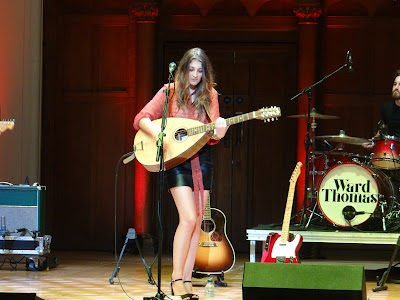 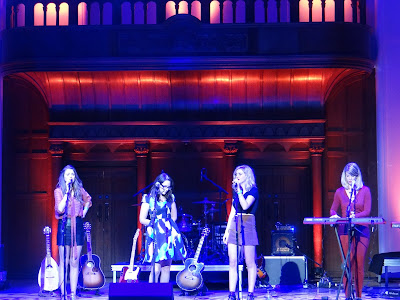 Coming next: a review of Patty Griffin's appearance, which brought the festival to a fine conclusion.
Posted by Sean Marsh at 22:14