Mark Harrison has returned with a new album, taking his flair for songwriting and musicianship to a whole new level.

It's been a while since we reviewed albums here at Marsh Towers so we are now reversing the trend and hoping to add our thoughts about new music on a more regular basis.

The works of Mark Harrison have appeared here twice before, namely with Crooked Smile (2012) and The World Outside (2014).

Checking my earlier thoughts, I found:

''If Crooked Smile was Mark's view of the world from his own personal standpoint, then Outside World sees him step through the door to encounter the rest of the world in all its glory, from the eccentric to the scary, from hectic modern life to the hard times of a bygone era.''

I was intrigued to see how Mark's third album would sound and in which direction he would take the listener. The song titles revealed Mark has not lost his penchant for the quirky and unusual.

The songs hit the ground running with Black Dog Moan, setting the scene for the rest of the treats in store. In typical style, Mark sets dark lyrics to a jaunty tune. This has the dual effect of making the foot tap while making the brain think; real happy/sad blues. The lyrics depict a man who is almost making excuses to be happy in a world conspiring to bring him down. If there's no liquor, he'll drink turpentine...which gives us the name for the album. This is already very clever writing. Anyone who has ever used turpentine will find the title conjuring up the unique smell and feel of the oil, evoking many memories from times past. Ultimately, despite the charade and facade, there is no outrunning the black dog.

The characters in the songs stand out as eloquent outsiders, observing and commenting on the world around, full of So Many Bad People.

Paranoia raises its head on Hardware Store, which encapsulates the fish-out-of-water feeling we all experience when forced out of our comfort zone. This is undoubtedly one of the album's highlights. The lyrics are very amusing - some will make the listener laugh out loud - but the social message lurking barely below the surface is quick to emerge following a single scratch. It is, in short, a song to which we can all relate.

Let's face it: we live in a world where 'breaking news' is all about who may or may not still be part of a channel-changing cookery program; a world in which headlines regarding top-dollar divorce proceedings scream from the highest rooftops. Is it any wonder these songs of isolation, alienation and despair really hit home? 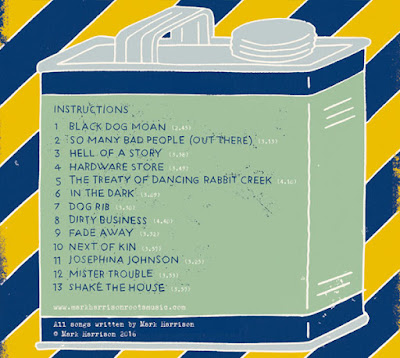 Hell of a Story is another standout track. The subject appears to have turned his life around in the most unlikely fashion, but the twist of the song casts doubt upon the veracity of the account.

Throughout the tales of people at odds with modern life, we are musically satiated by an almost endless supply of catchy riffs. At the end of the journey we are encouraged to 'never mind that now' but to Shake the House; a positive note on which to finish.

This is roots music at its best, offering up the ideal combination of folk (narrative songs), blues (happy/sad down-and-outs) and country (songs evoking the Dust Bowl). The entire album is thought-provoking. The songs, riffs, lyrics and messages will stay with the listener long after the immediate listening experience has come to an end, leaving an indelible impression - just like the smell and feel of the turpentine itself. 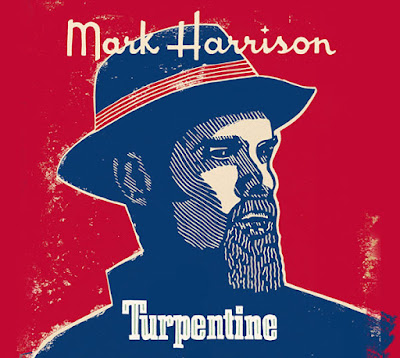 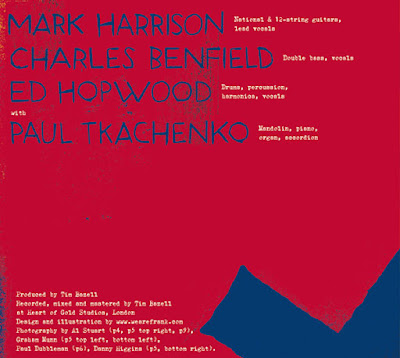 Breaking news: there is a new live album, which includes songs from Turpentine. Let the good/bad, happy/sad times roll! 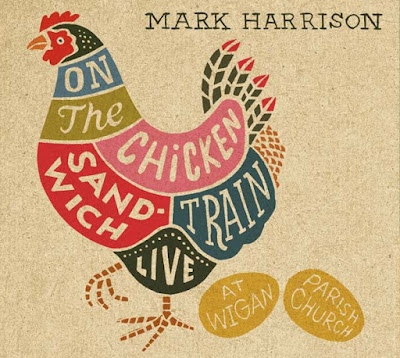 Find out more about Mark, his music and his tour dates over at his official website.
Posted by Sean Marsh at 13:16