Nine Below Zero are back - with a difference!

Original drummer Stix Burkey has temporarily rejoined the band as they tour to celebrate 35 years of the classic line up, the very one that famously guested on The Young Ones all those years ago. 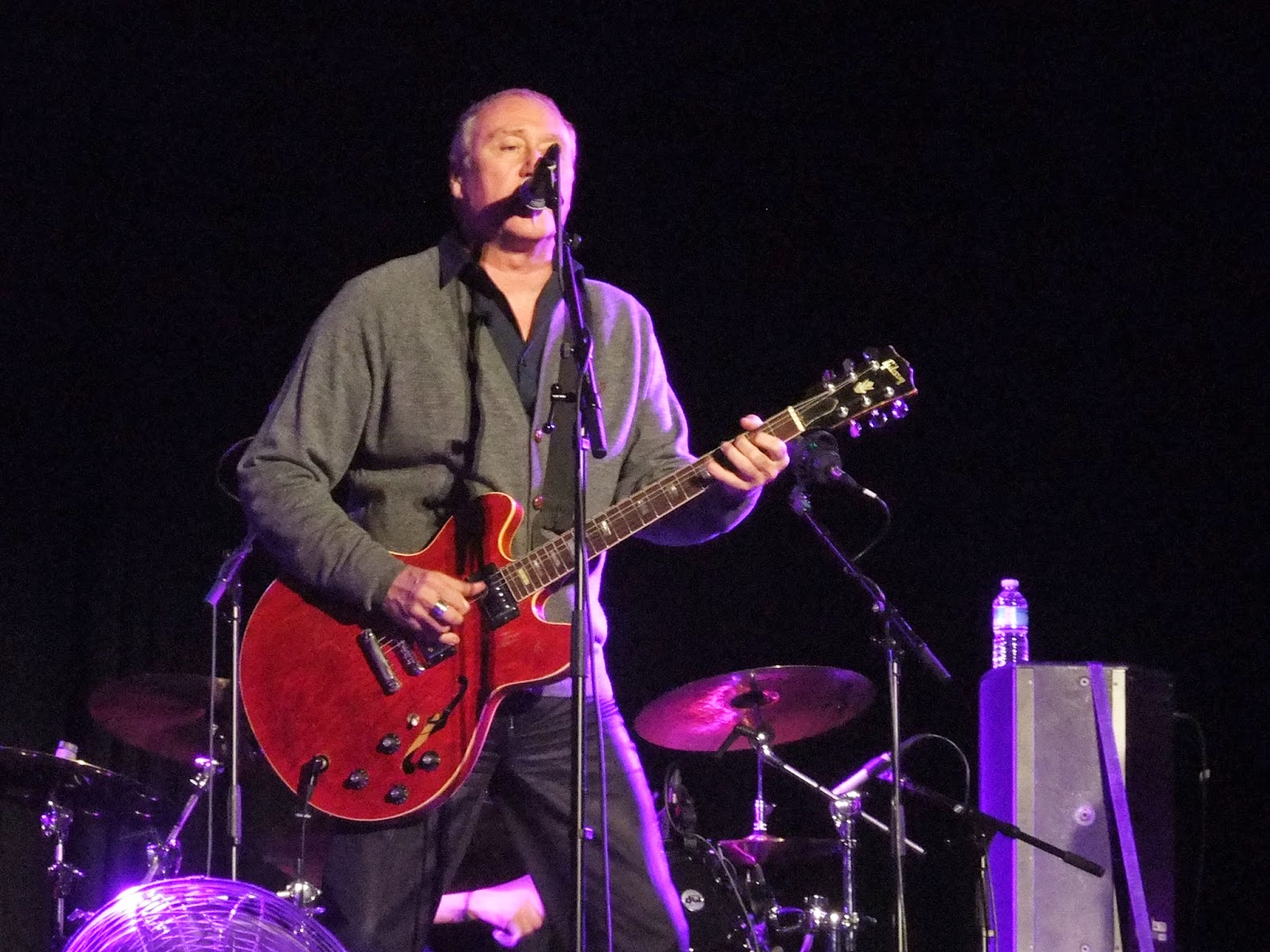 The set list included all the classic tracks from early albums Third Degree and Don't Point Your Finger, such as One Way Street, Doghouse and 11+11. 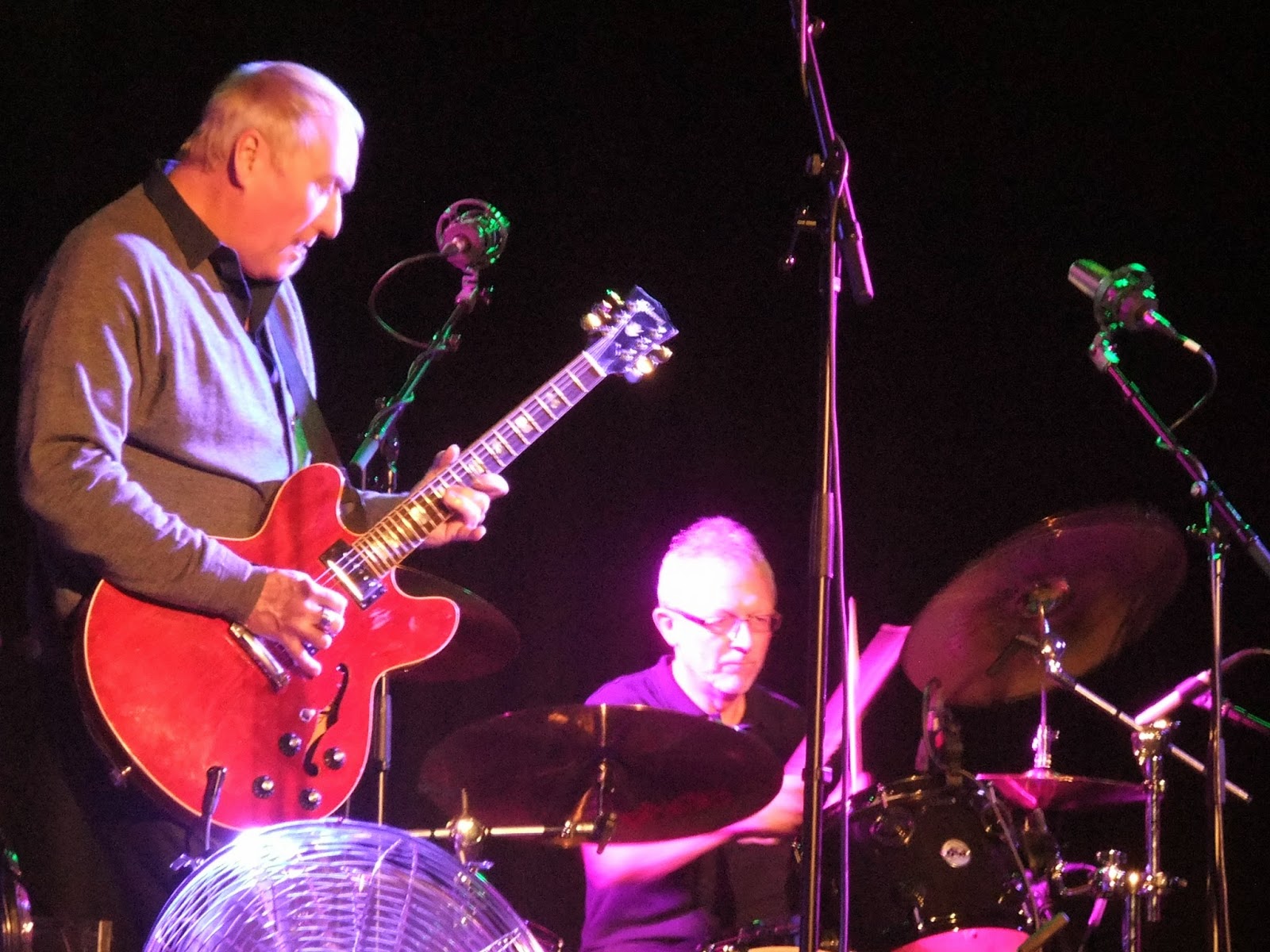 With the band on terrific form - and Stix pounding away on the drums like a man making up for a couple of decades of lost time - there were many highlights, but my favourite of the evening was Ridin' On The L&N, which started like a train way off in the distance and ended with it driving itself into one's head with great force and then out again. All four members of the band were given plenty of room for devilish solos throughout this lengthy rendition. A very powerful journey. 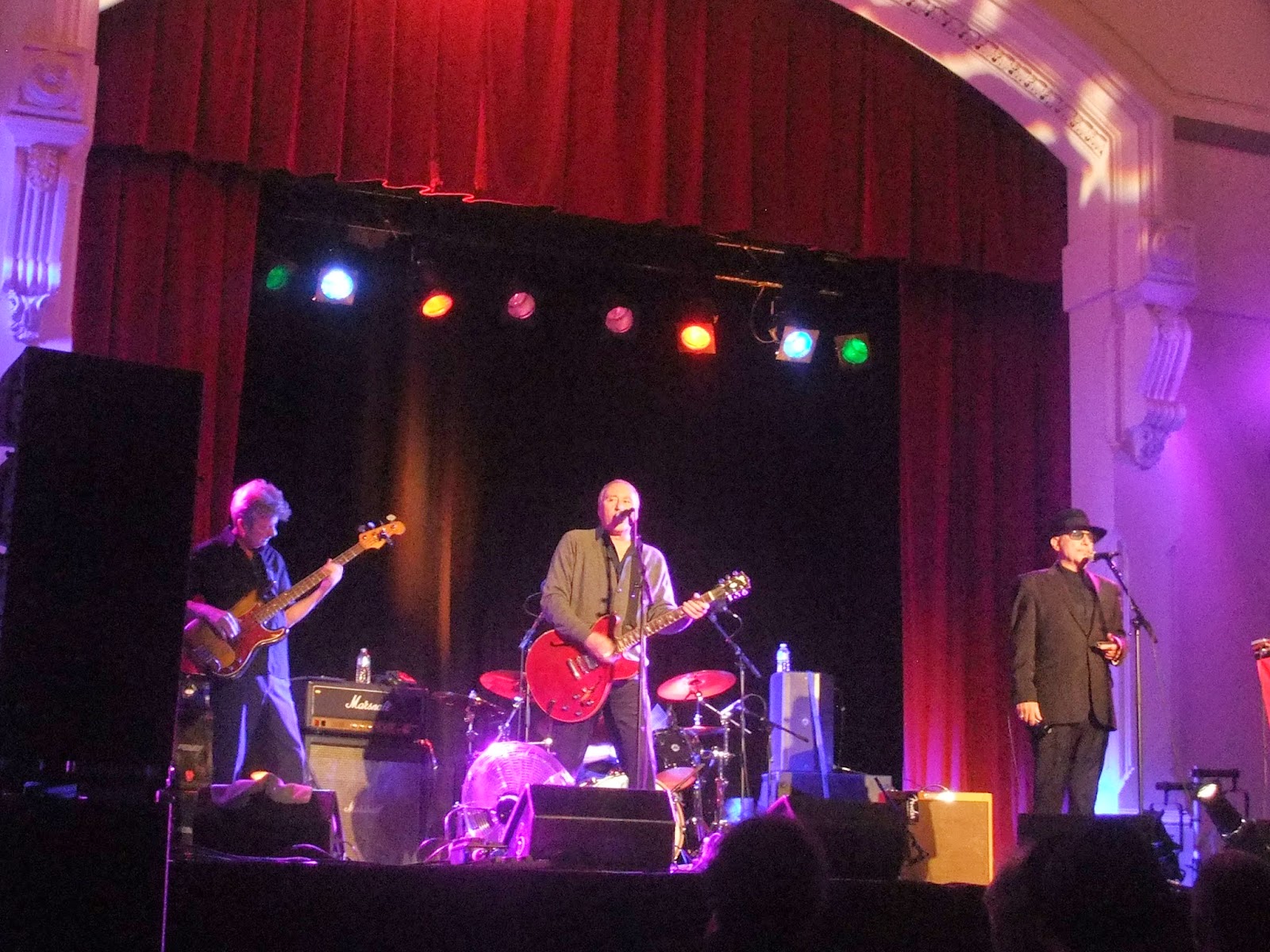 The encore featured a further for or five songs - it was difficult to keep count, as the pace was lightning-fast and left little time for reflection. One of the great things about a Nine Below Zero gig is that they are all clearly having just as much fun as the rest of us. 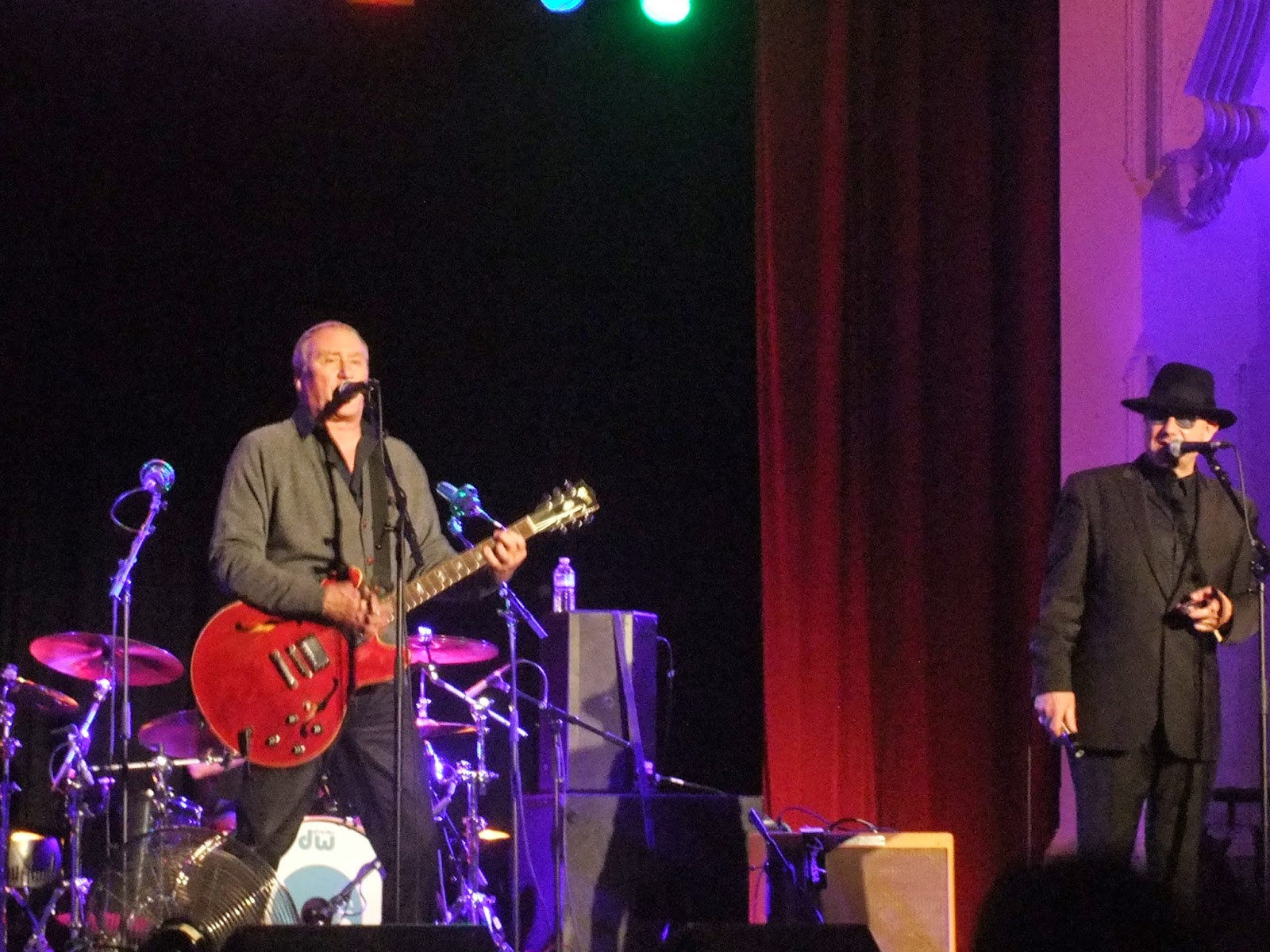 Head for the official website for the latest Nine Below Zero tour dates and news.
Posted by Sean Marsh at 11:01