The Stranglers rocked the Leeds O2 with a pulsating two-hour set as they continued to power their way through their triumphant Ruby Anniversary tour.

At the start of the tour, JJ Burnel had sounded the battle cry over on the official Stranglers website:

True to his word, The Stranglers played long and loud last night.

Nine Below Zero were there as the opening act and they had everything turned up to 11(+11) too. 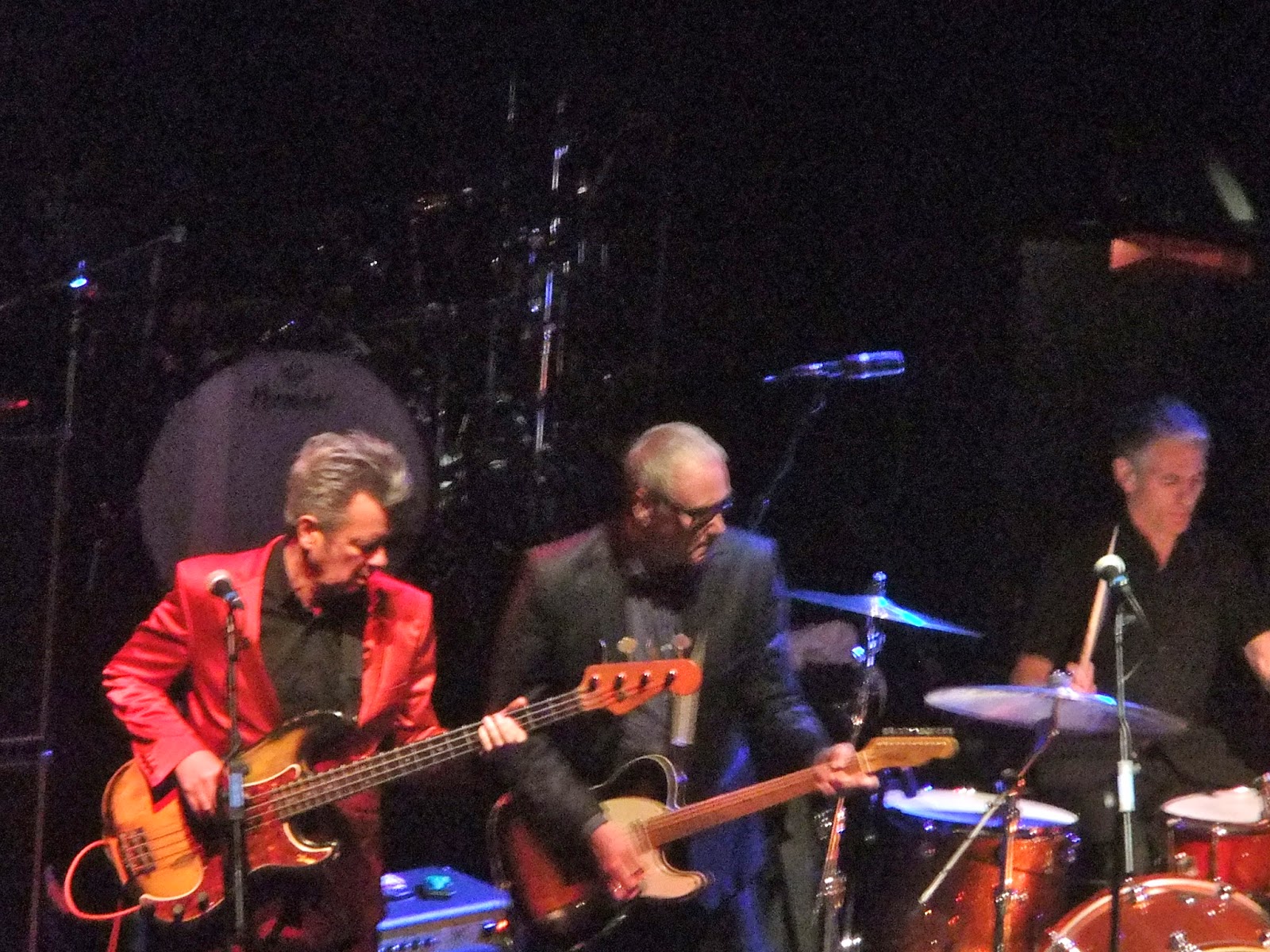 They presented a completely different slice of songs from their extensive repertoire than they did just one month ago in Saltburn; this time, the blues was put on ice as the rock side of things was allowed to flex its unfettered muscles. 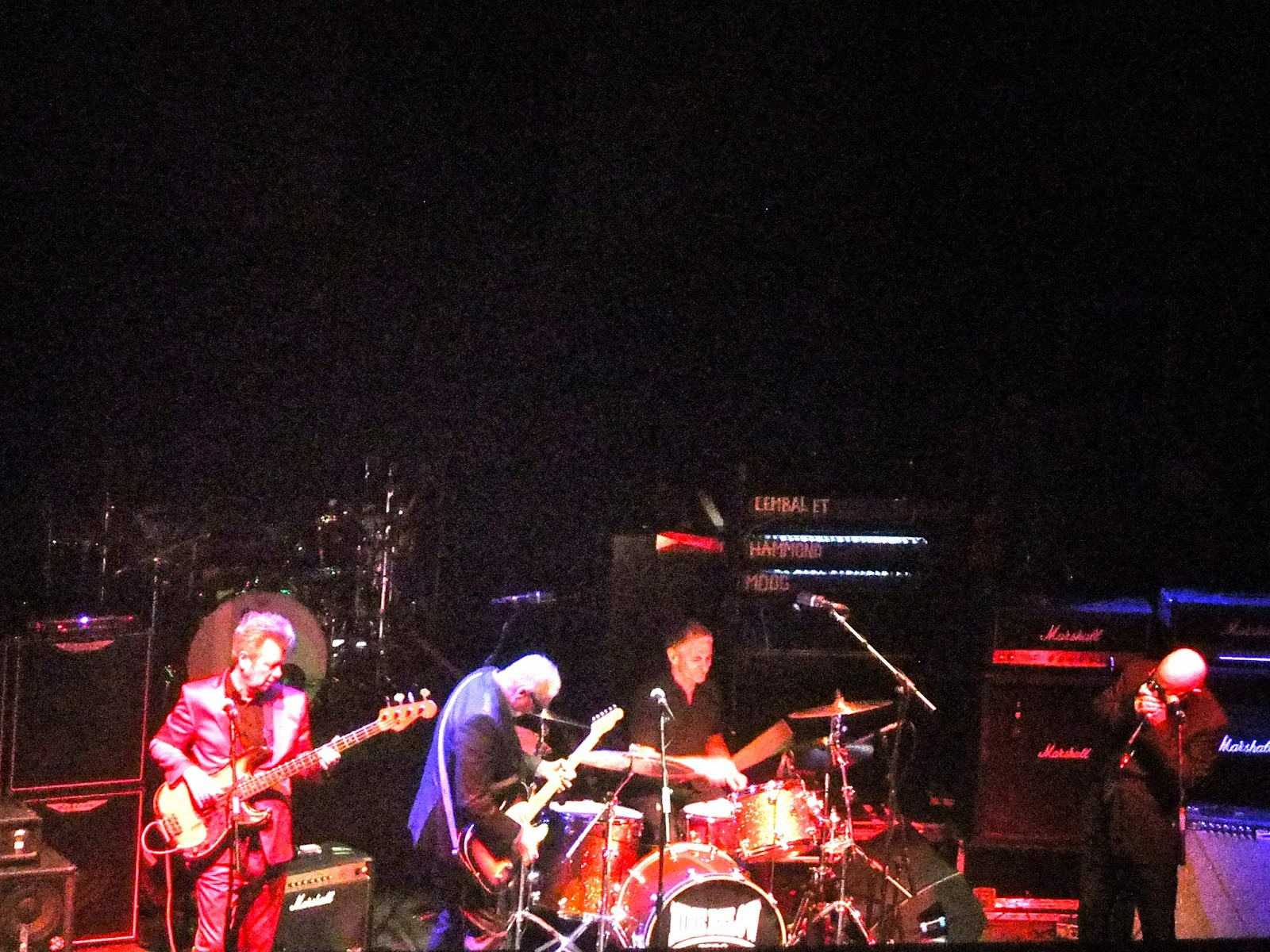 The set list included storming renditions of Stop Your Naggin', Don't Point Your Finger At The Guitar Man, Three Times Enough, 11+11 and, in a tribute to the terminally ill but eternally inspirational Wilko Johnson, 20 Yards Behind. 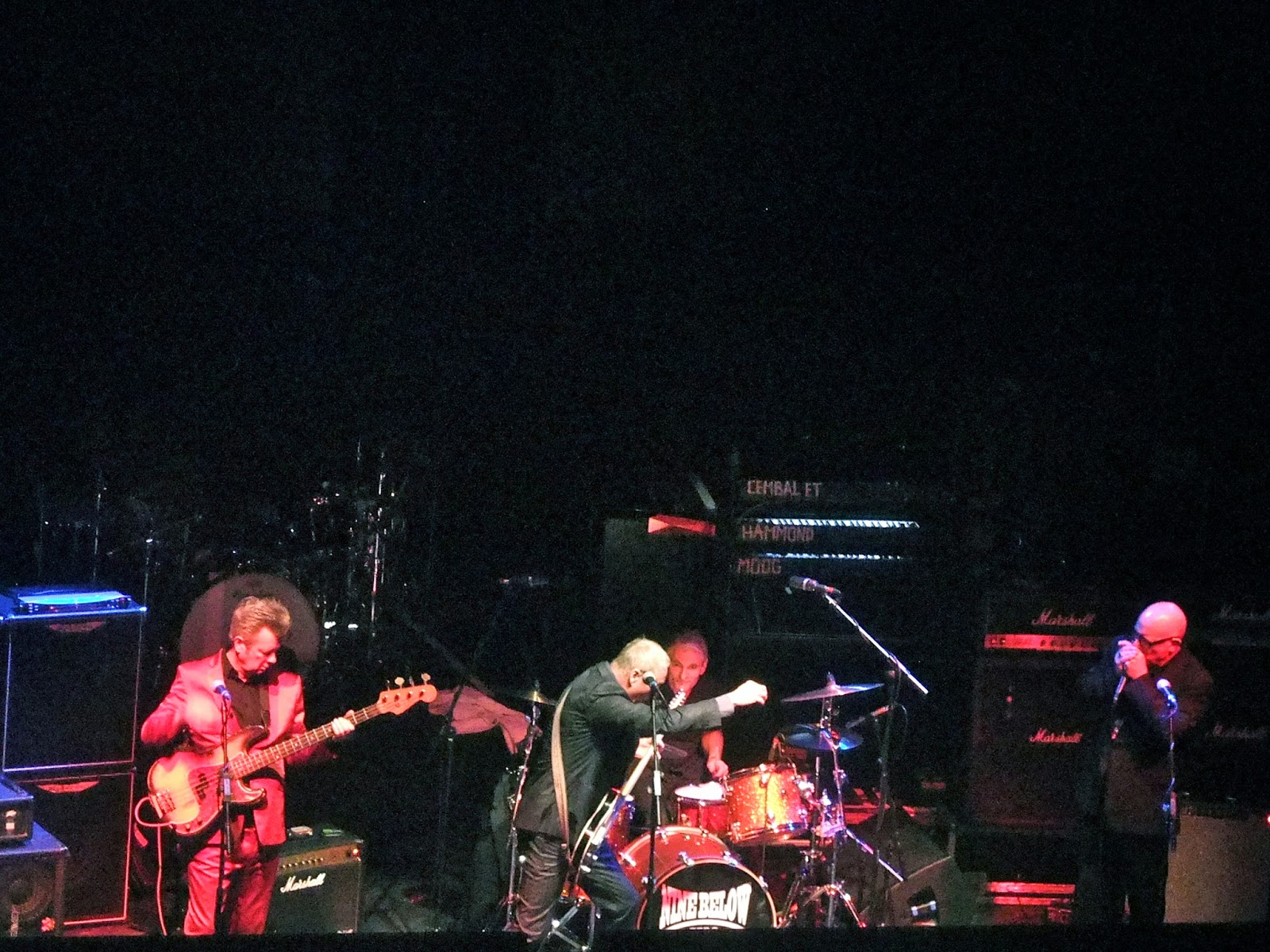 Half an hour later, The Stranglers burst onto the stage. 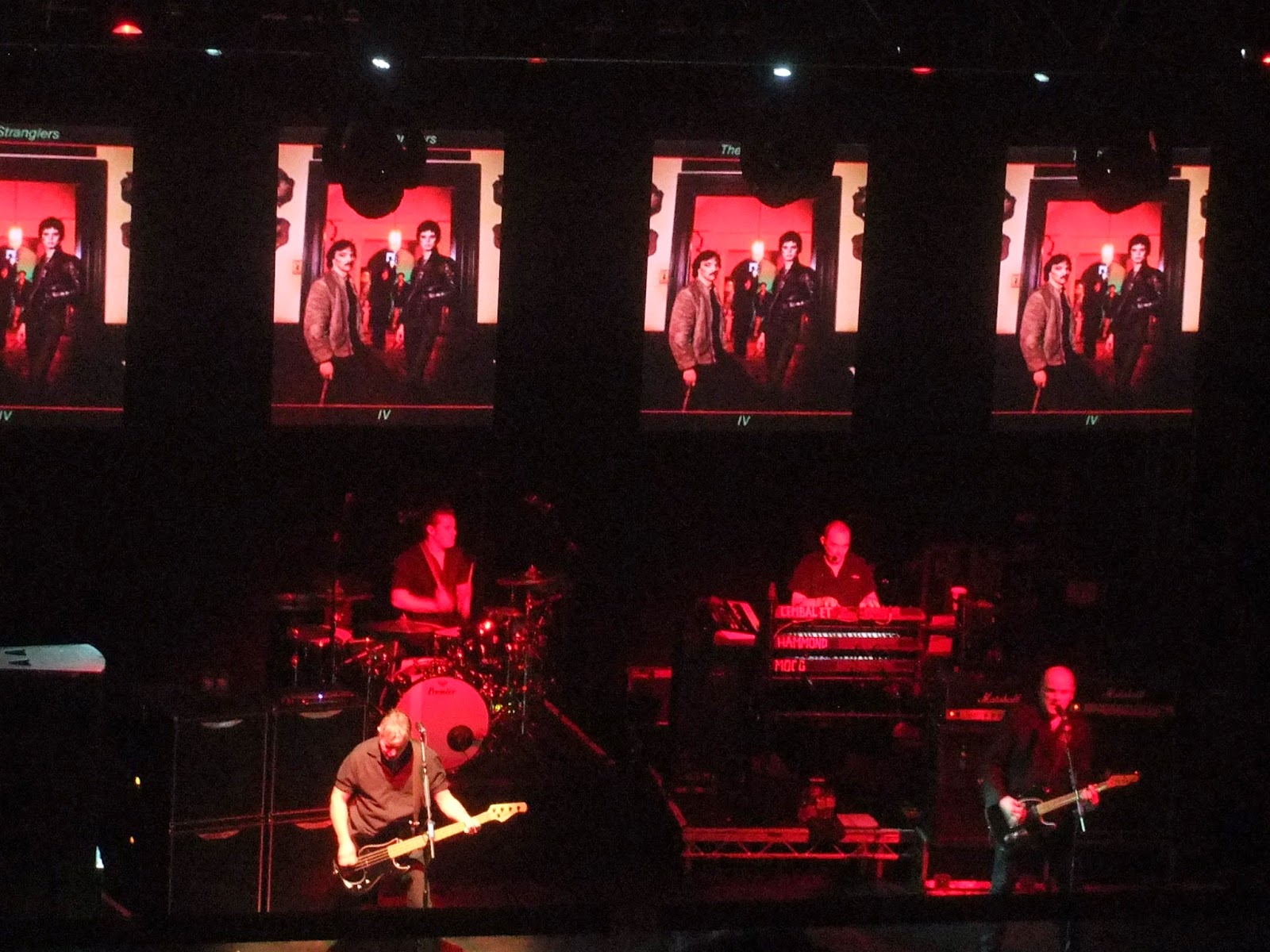 Full of energy, they kept up a frantic pace for the full two hours of their set.

Two of the original Stranglers - JJ Burnel (bass and vocals) and Dave Greenfield (keyboards) - were present, but drummer Jet Black was unwell and handed the sticks to Jim McCauley for the evening (not for the first time on this tour; indeed, Jet's performances have been few and far between). Former front man Hugh Cornwell, of course, left the group in 1990; Baz Warne now plays guitar and shares the vocals with JJ Burnel. 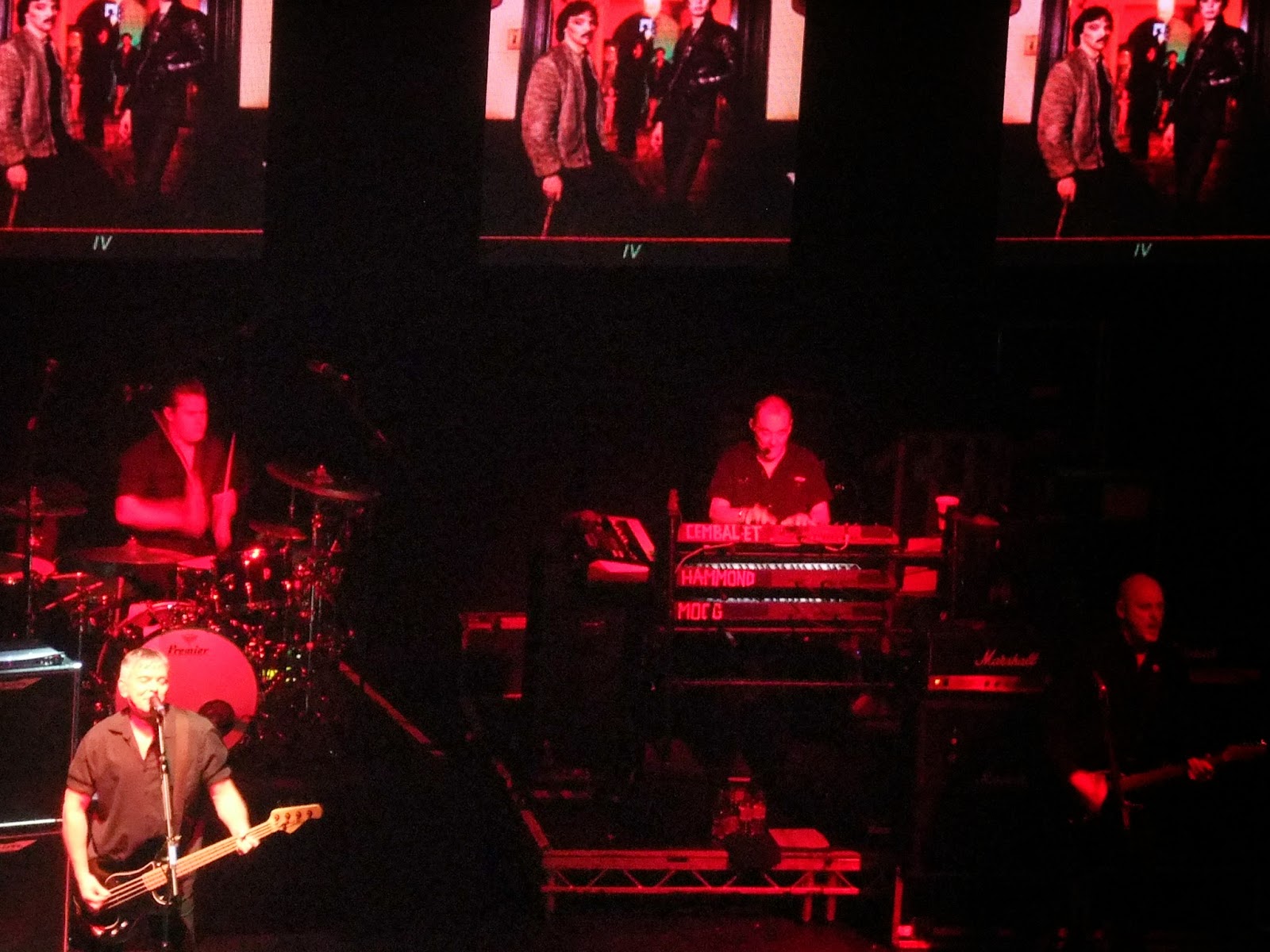 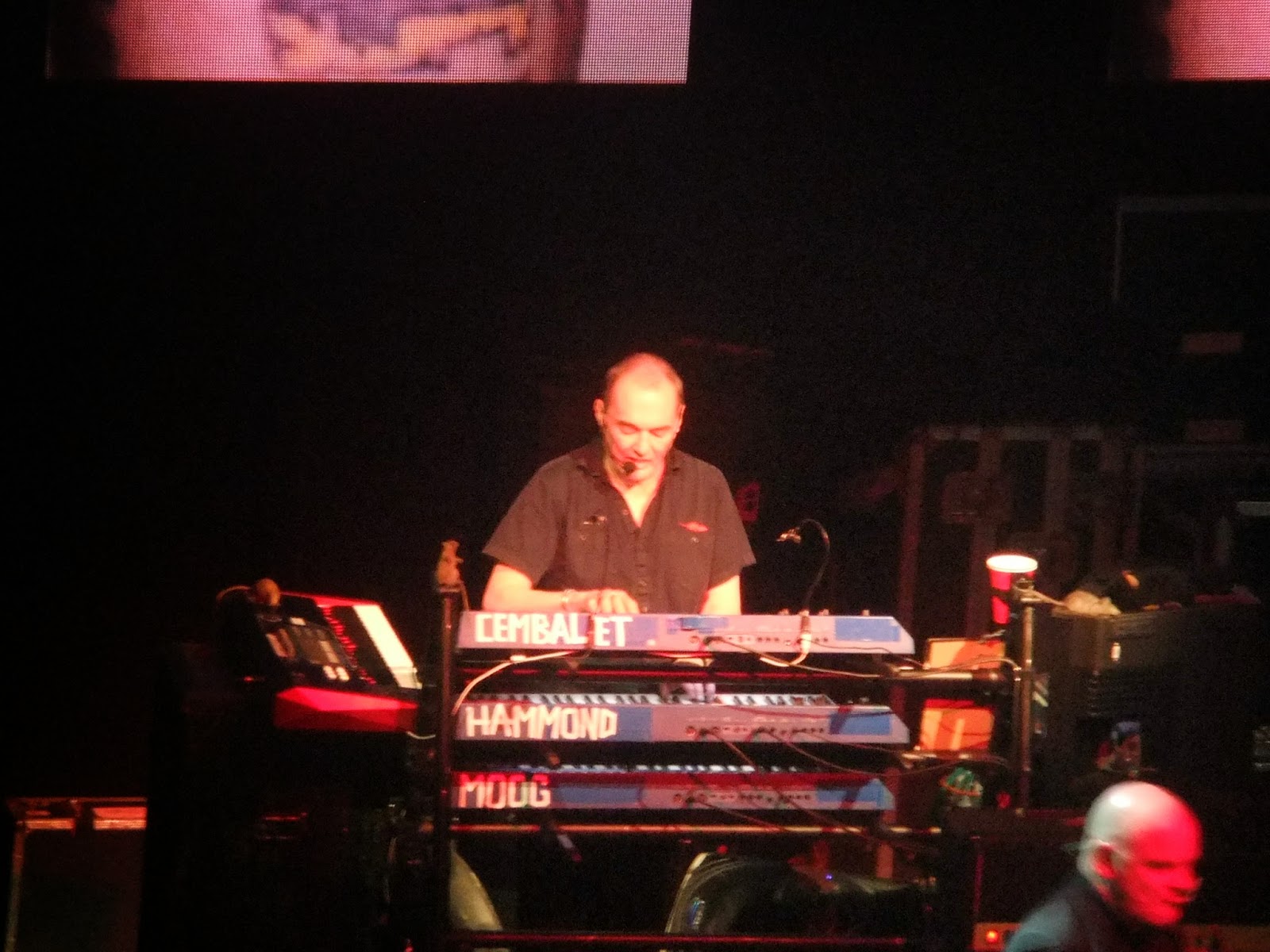 The celebratory nature of the tour is emphasised by the set list, which included just about everything one would expect, including No More Heroes, Peaches, Golden Brown, Nice 'N' Sleazy, Duchess and Something Better Change. 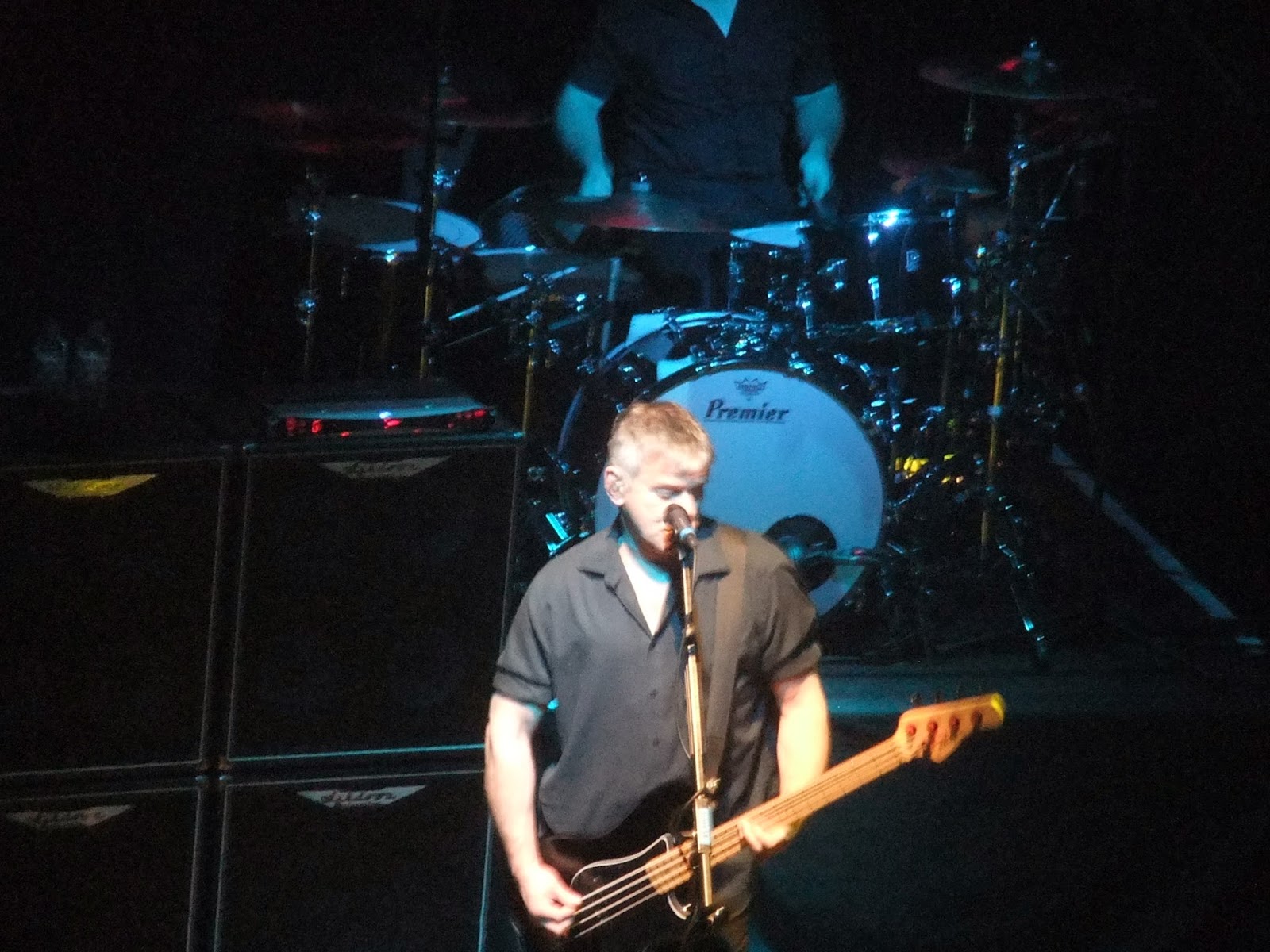 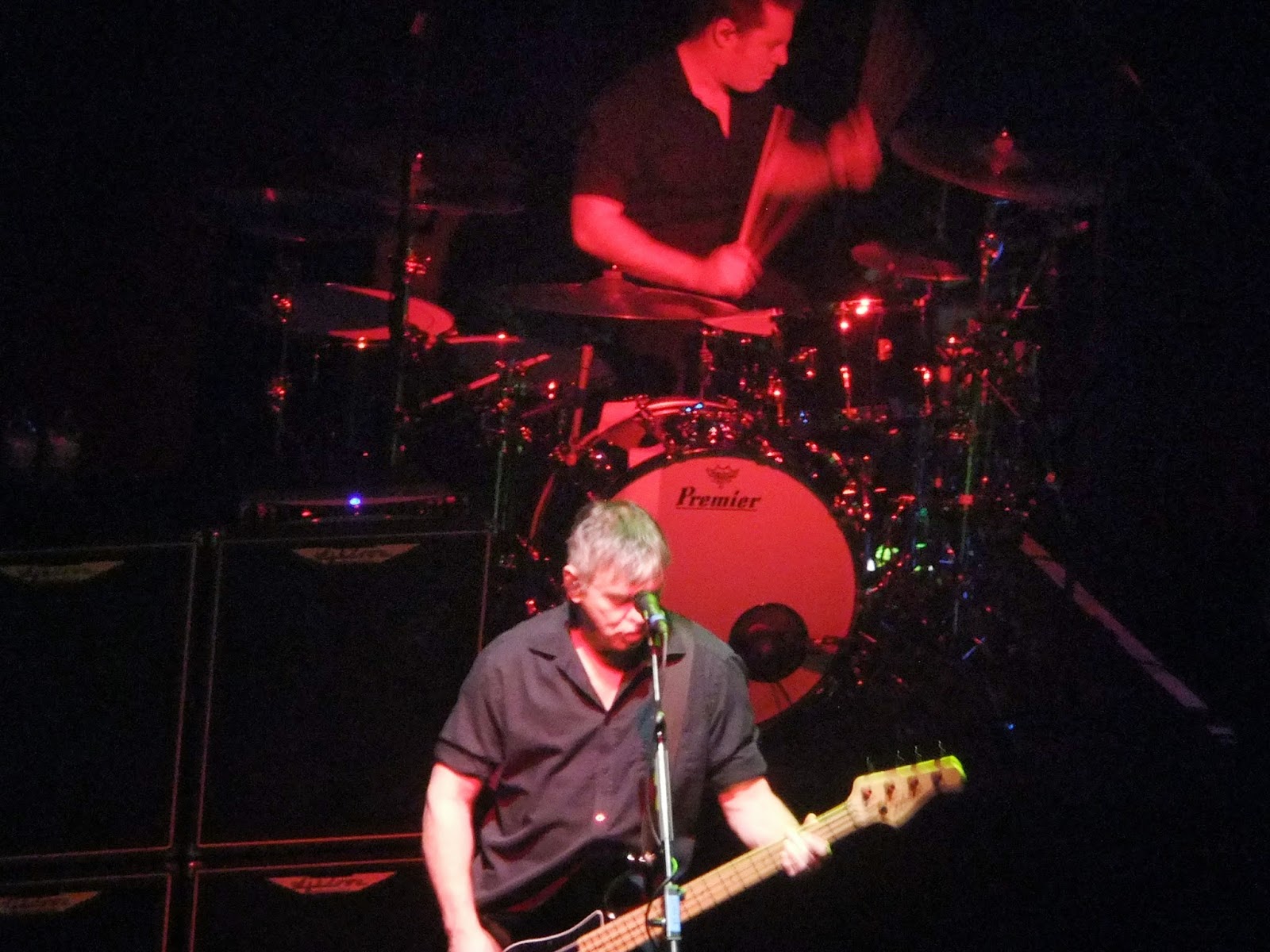 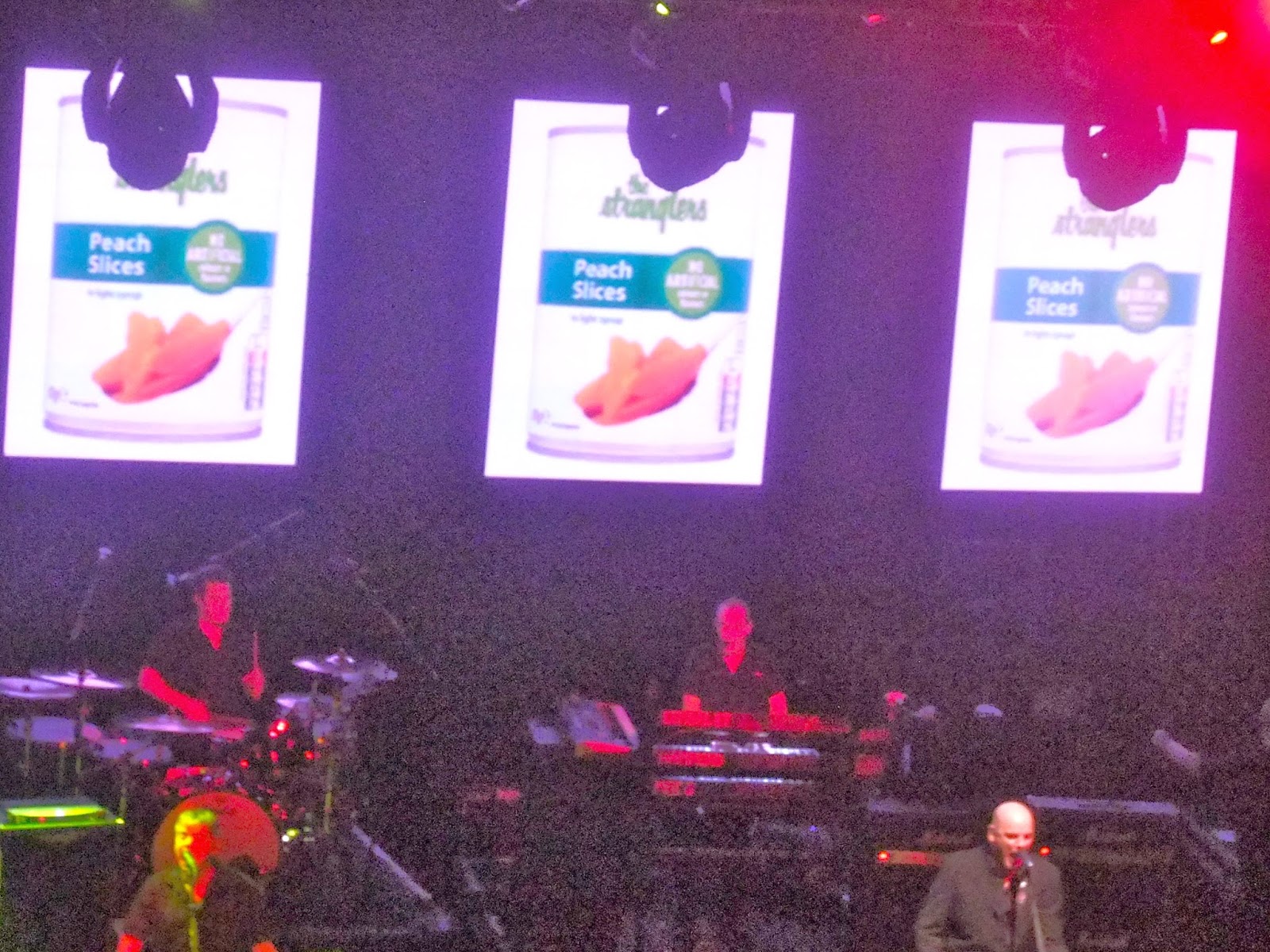 Video backdrops displayed numerous photos of the band from across the decades, plus clips from their videos and other images. There was always a lot going on and plenty to see. 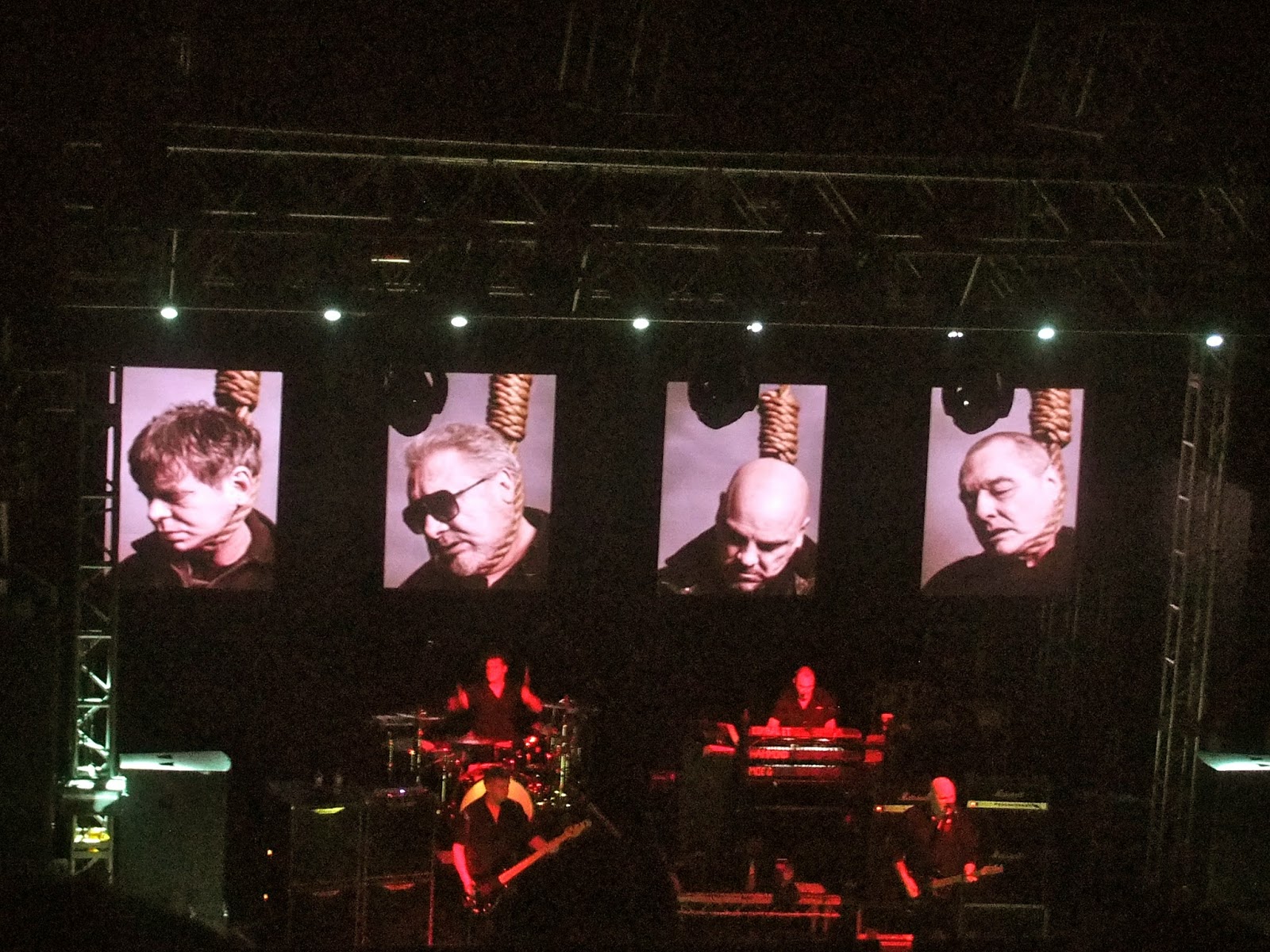 It was an impressive gig, played with power and passion. After 40 years of touring and recording, The Stranglers are definitely done yet. They are fully entitled to enjoy laughing as long and as loud as they like.

Here's a few more images with which to finish. 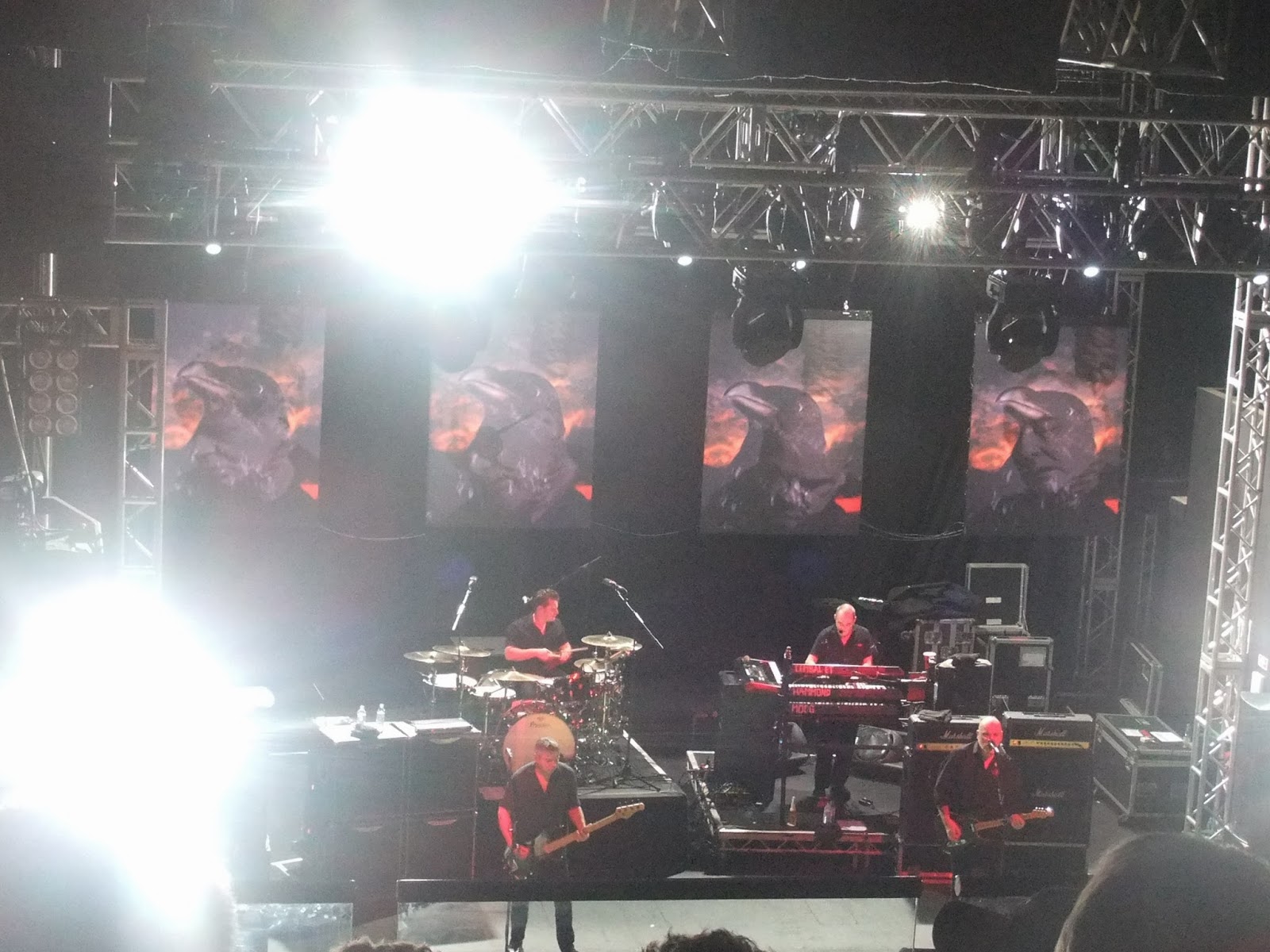 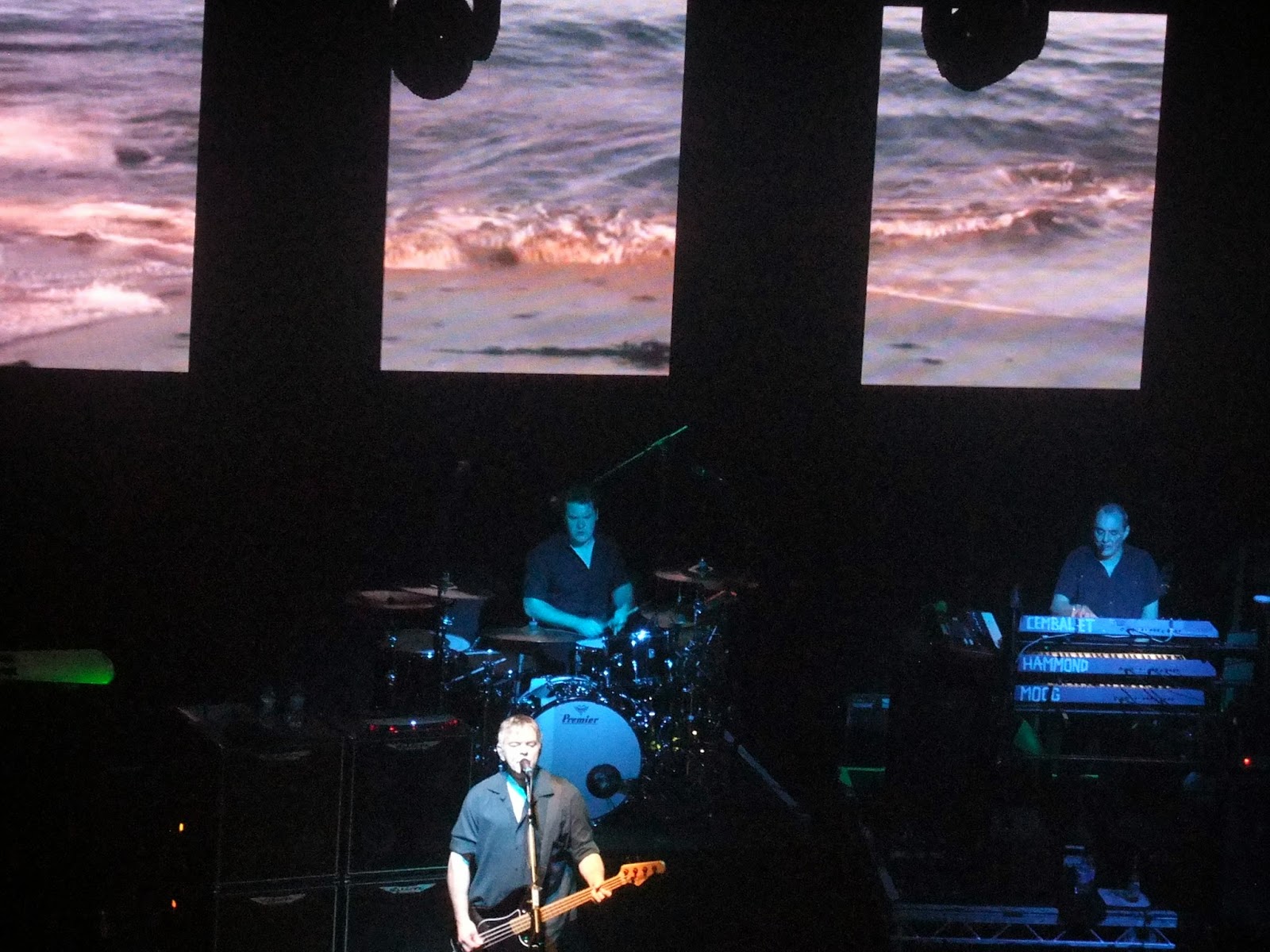 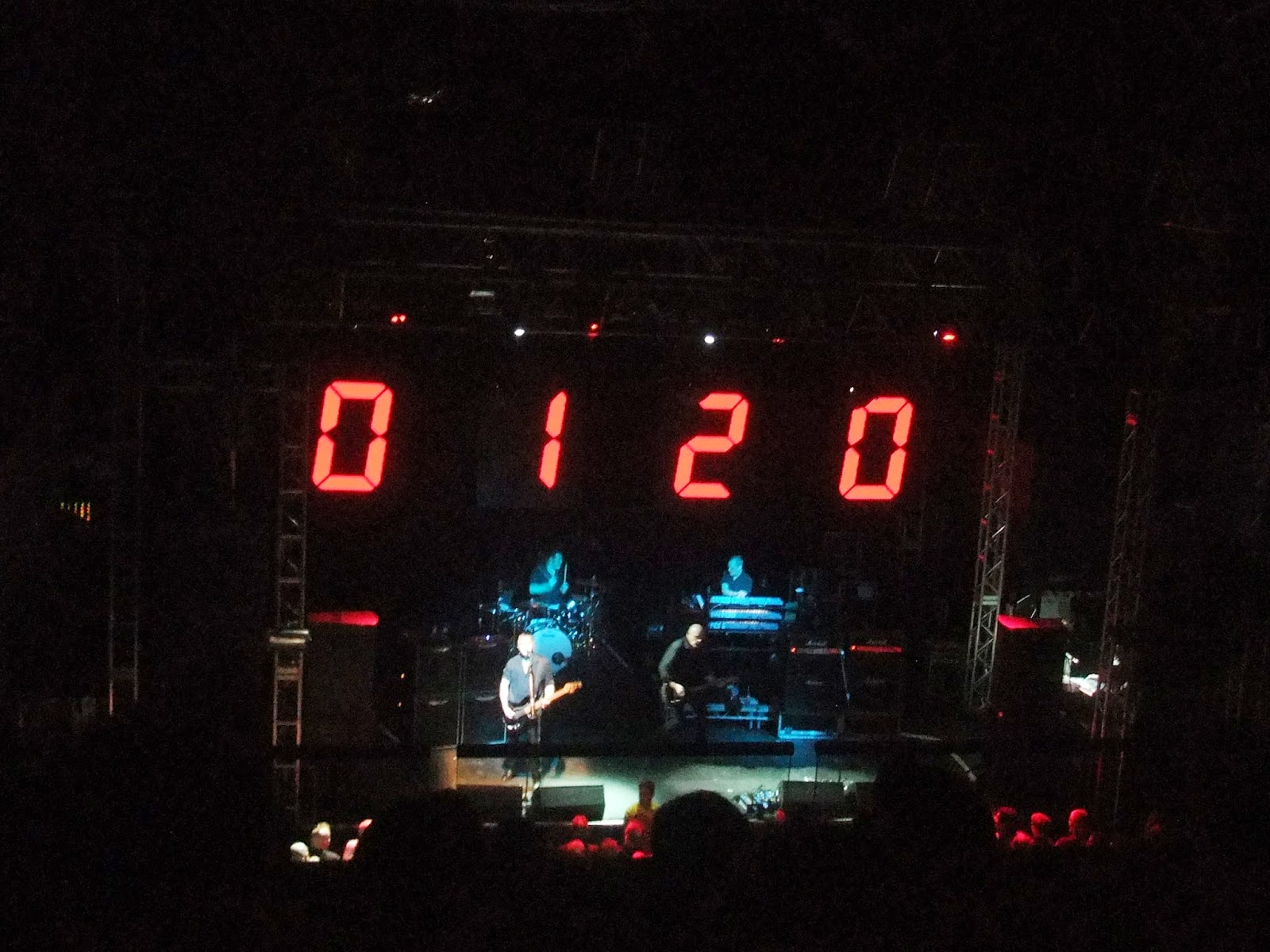 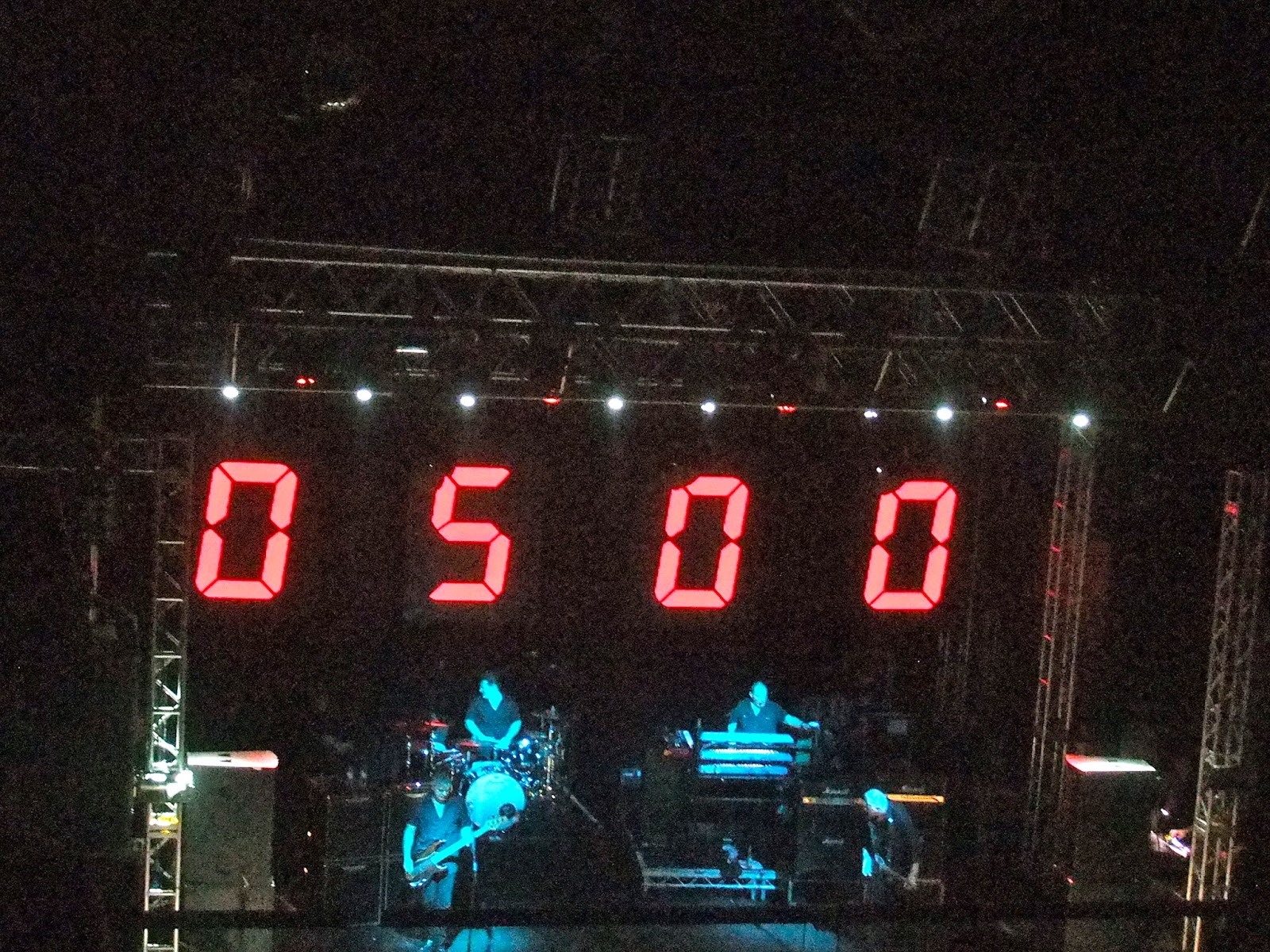 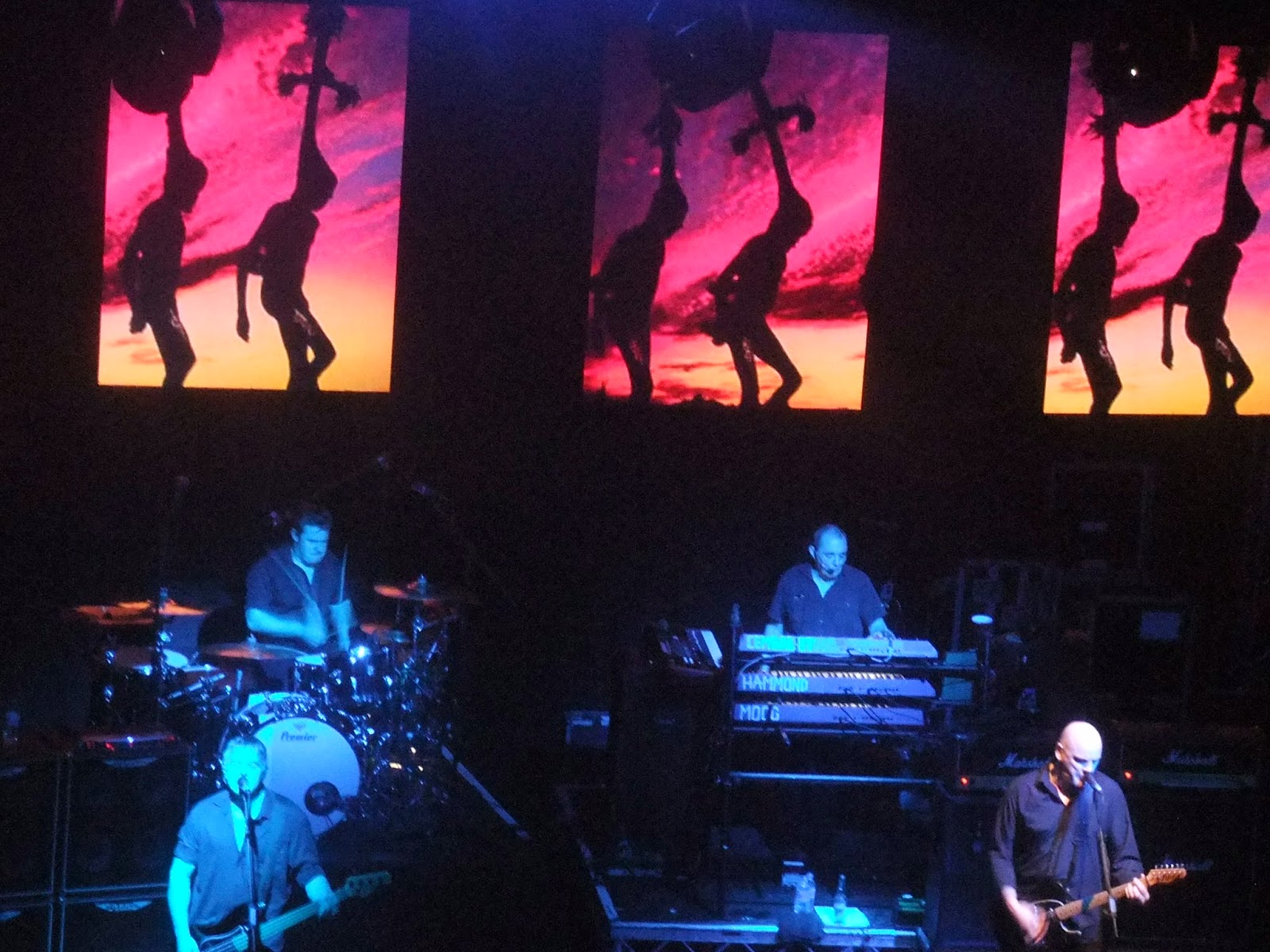 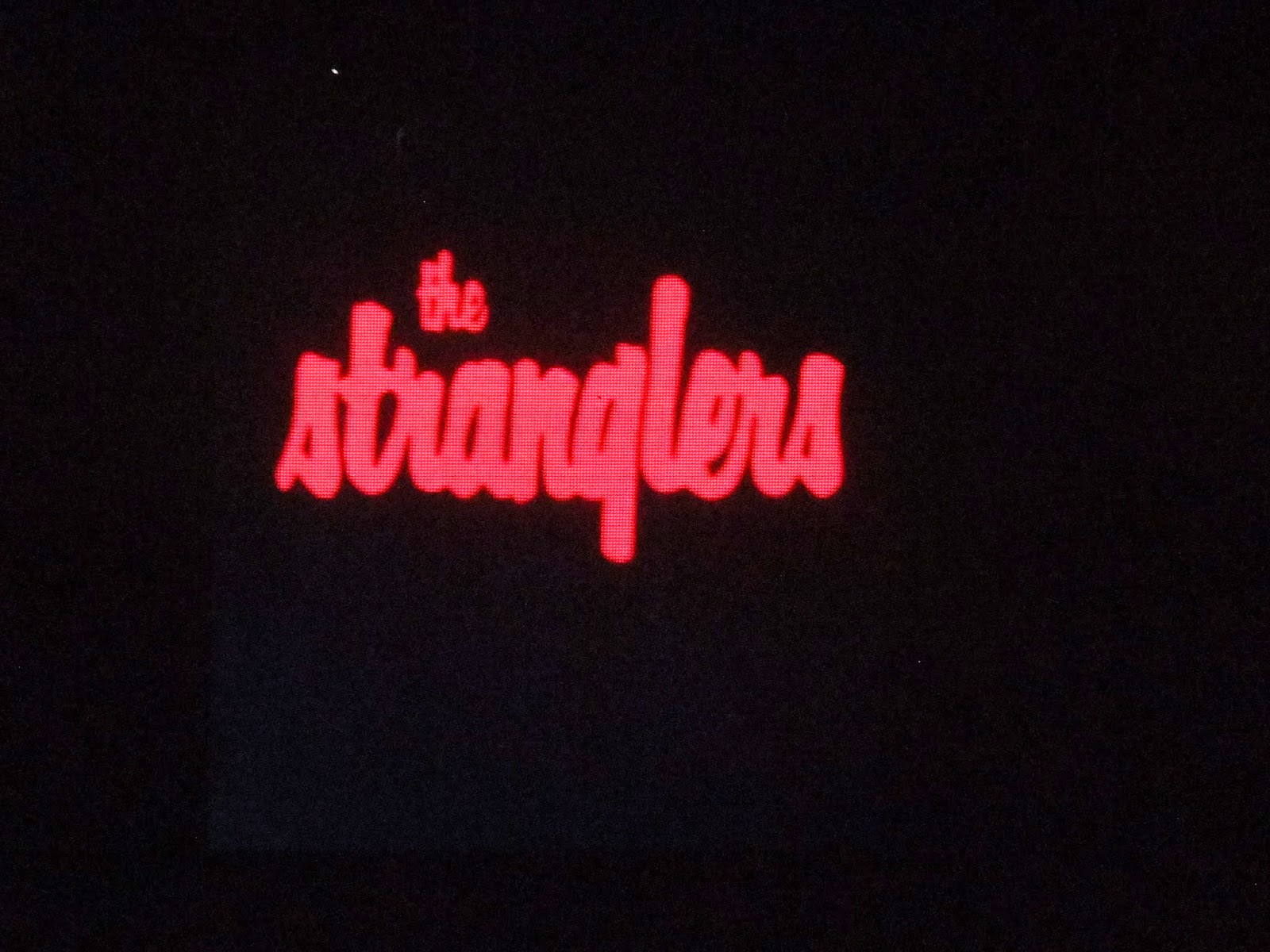 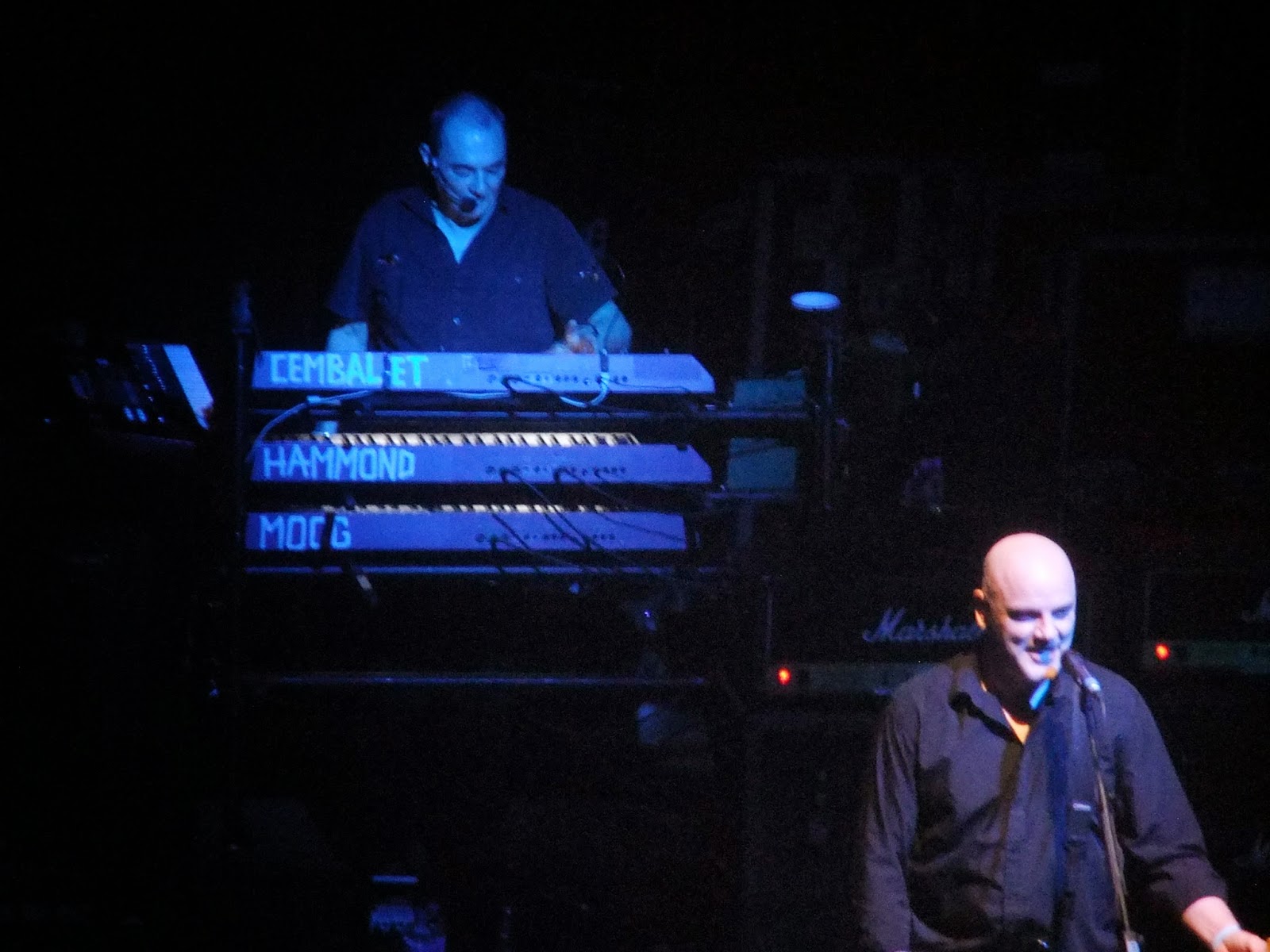 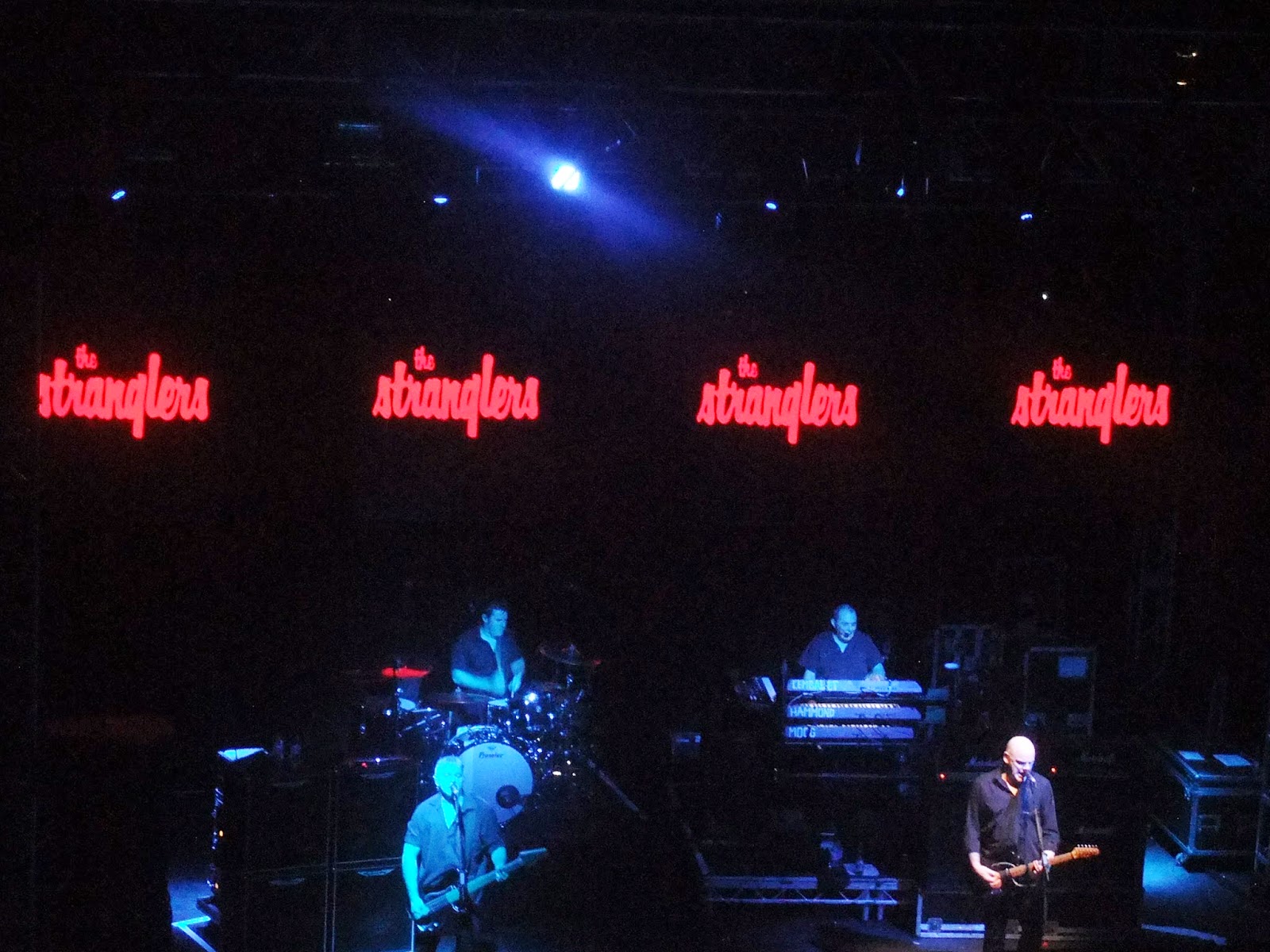 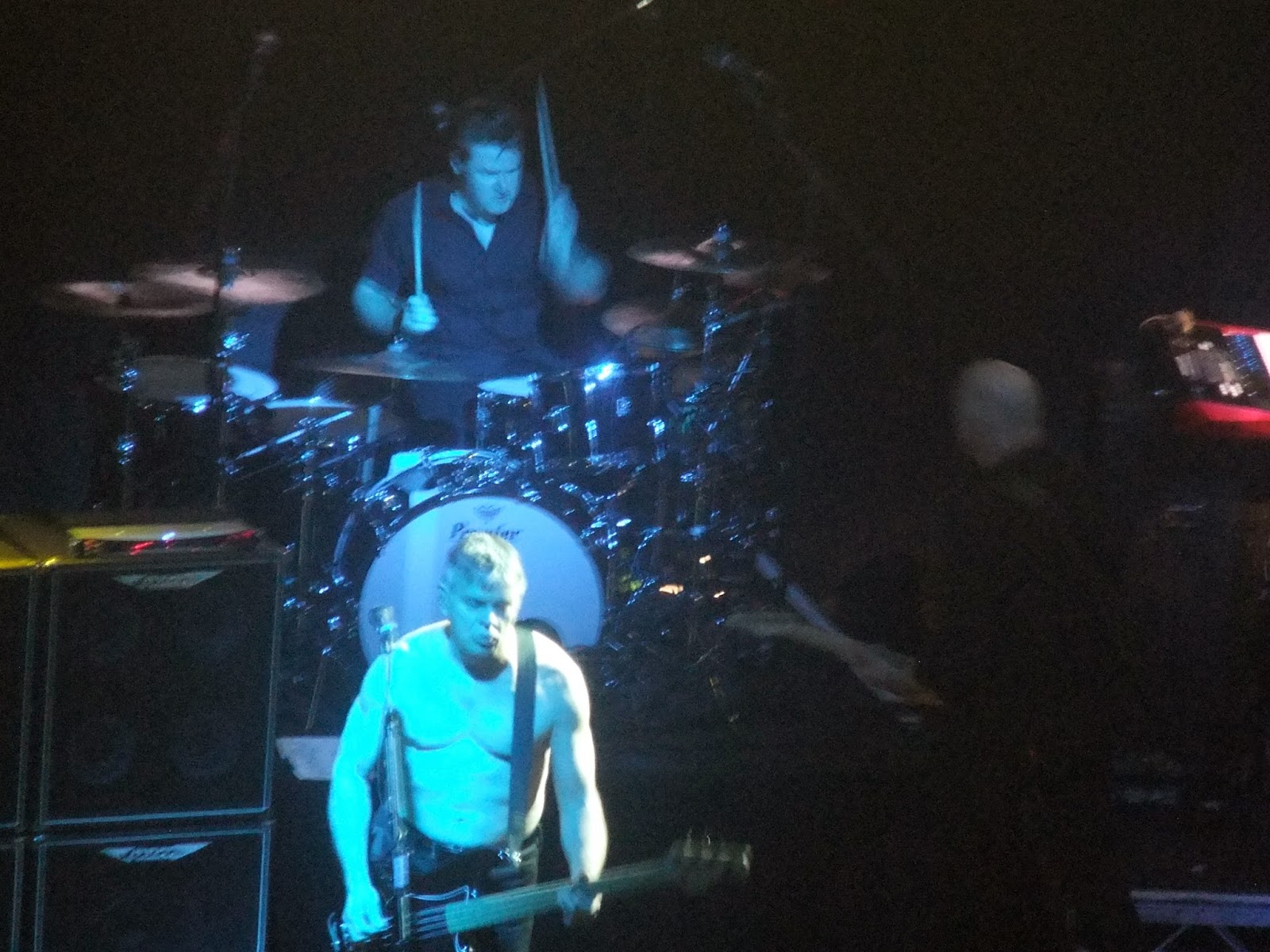 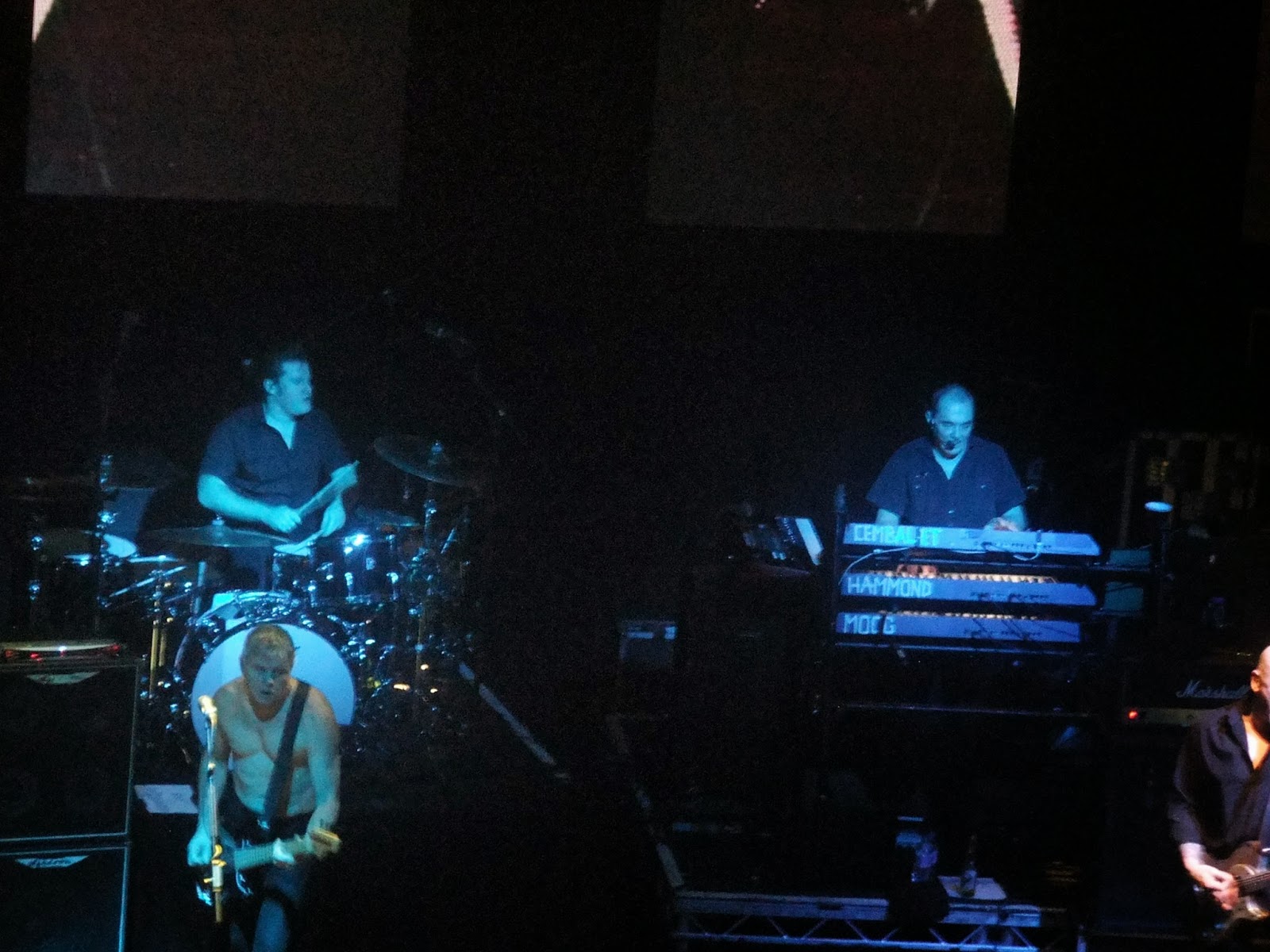