Nine Below Zero With Ben Waters


It was great to see Nine Below Zero back on Teesside once again, following their most recent appearances at the Guisborough Rhythm and Blues Festival (2011) and The Arc in (2013). 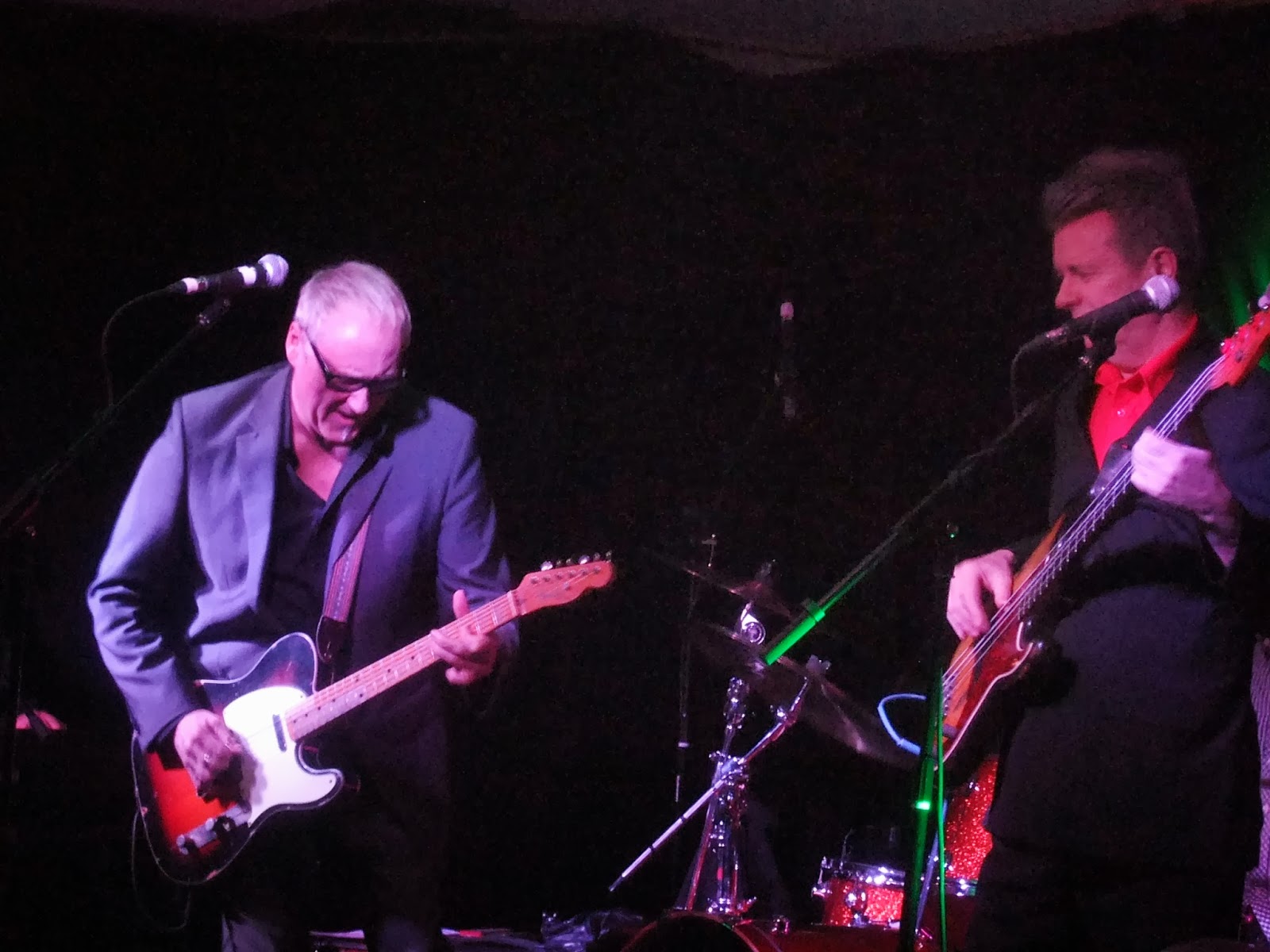 As usual, their own brand of rock, rhythm and blues kept the lively audience entertained for a full two and a half hours.

The set list was tailored to accommodate Boogie-Woogie pianist Ben Waters and another special guest, Tom Waters (son of Ben) on saxophone. 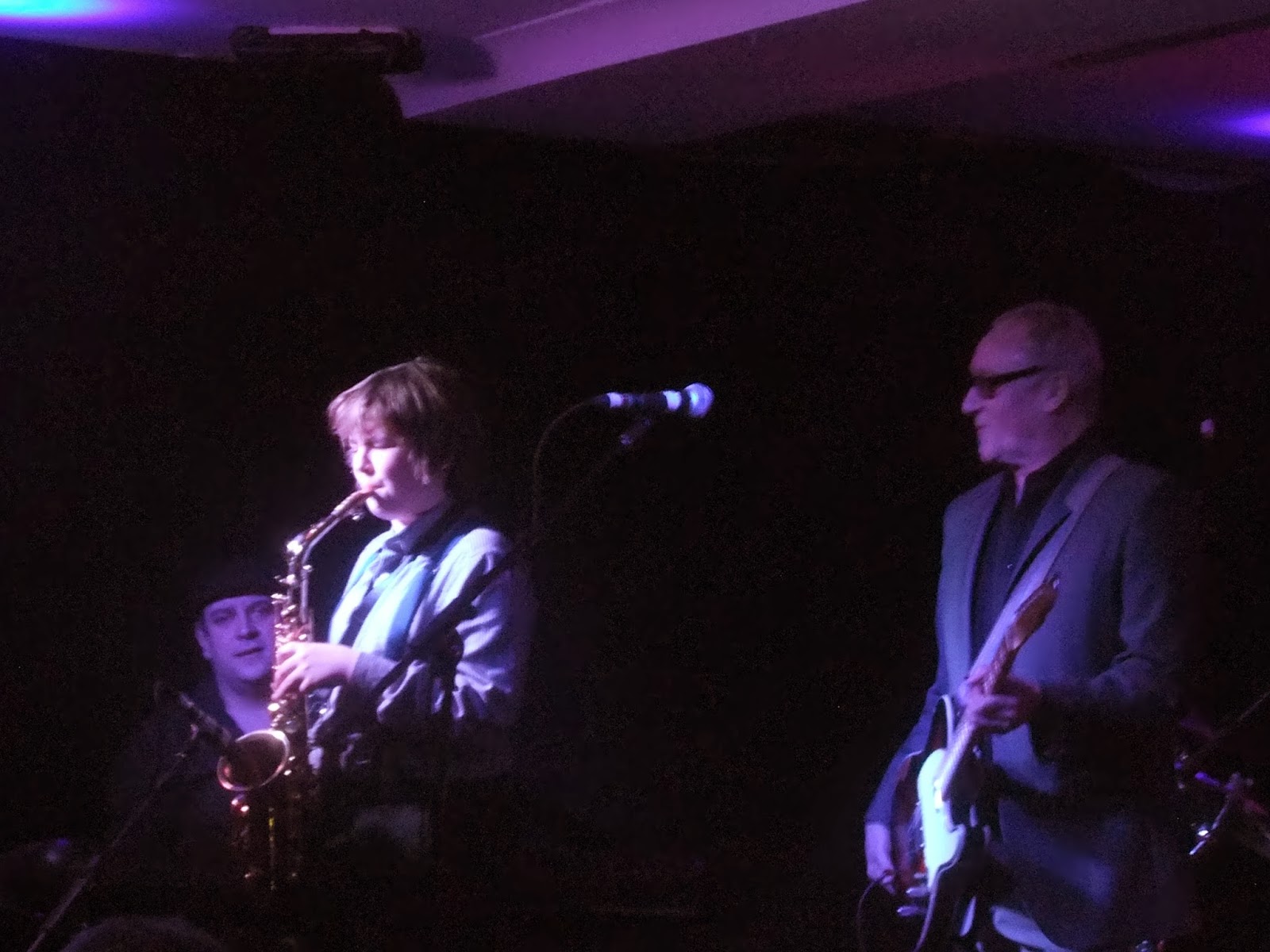 At just 13 years old, Tom is clearly destined for a bright future. ''We're lucky it's half-term, so he can play,'' quipped Nine's frontman Dennis Greaves. 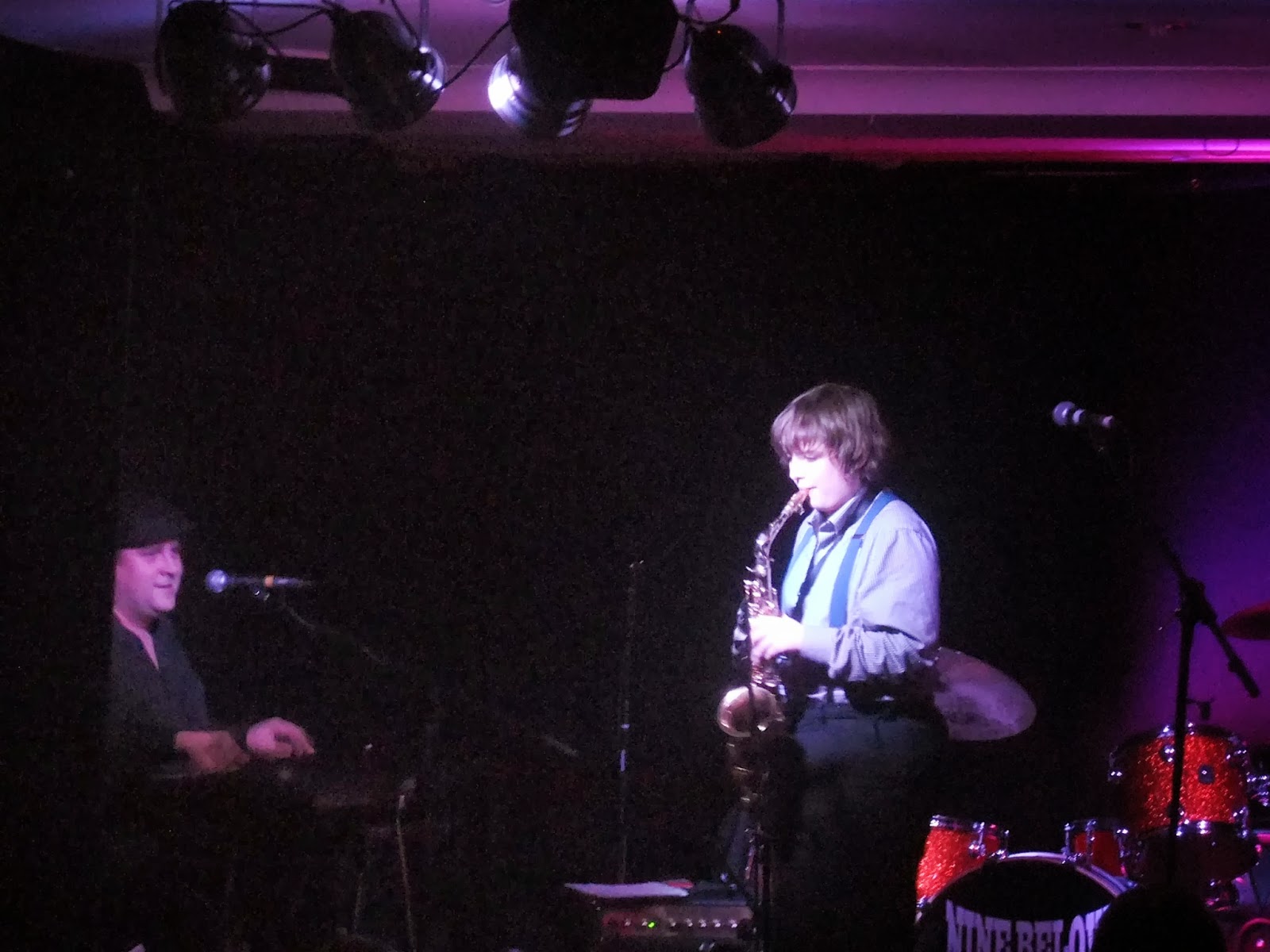 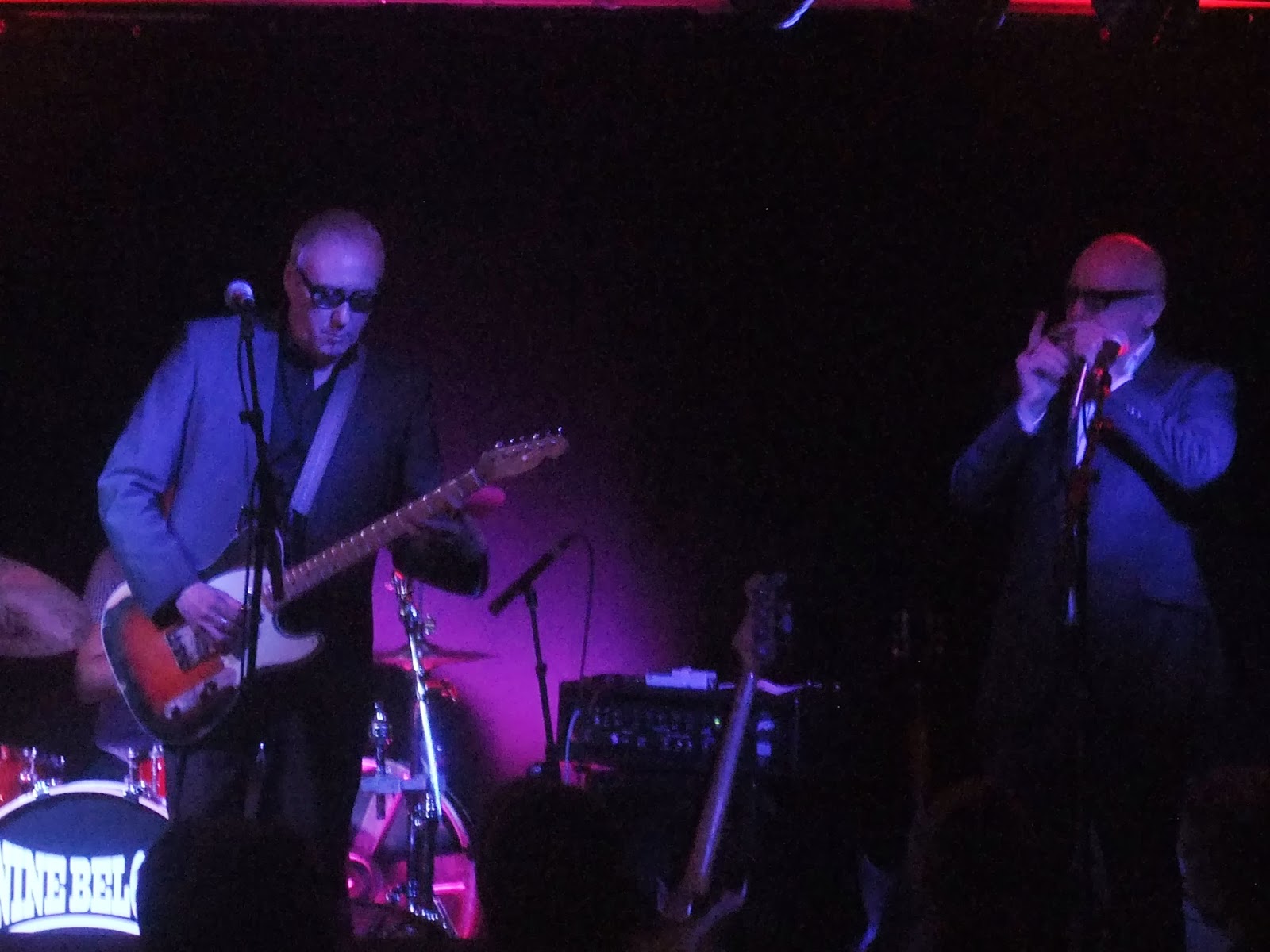 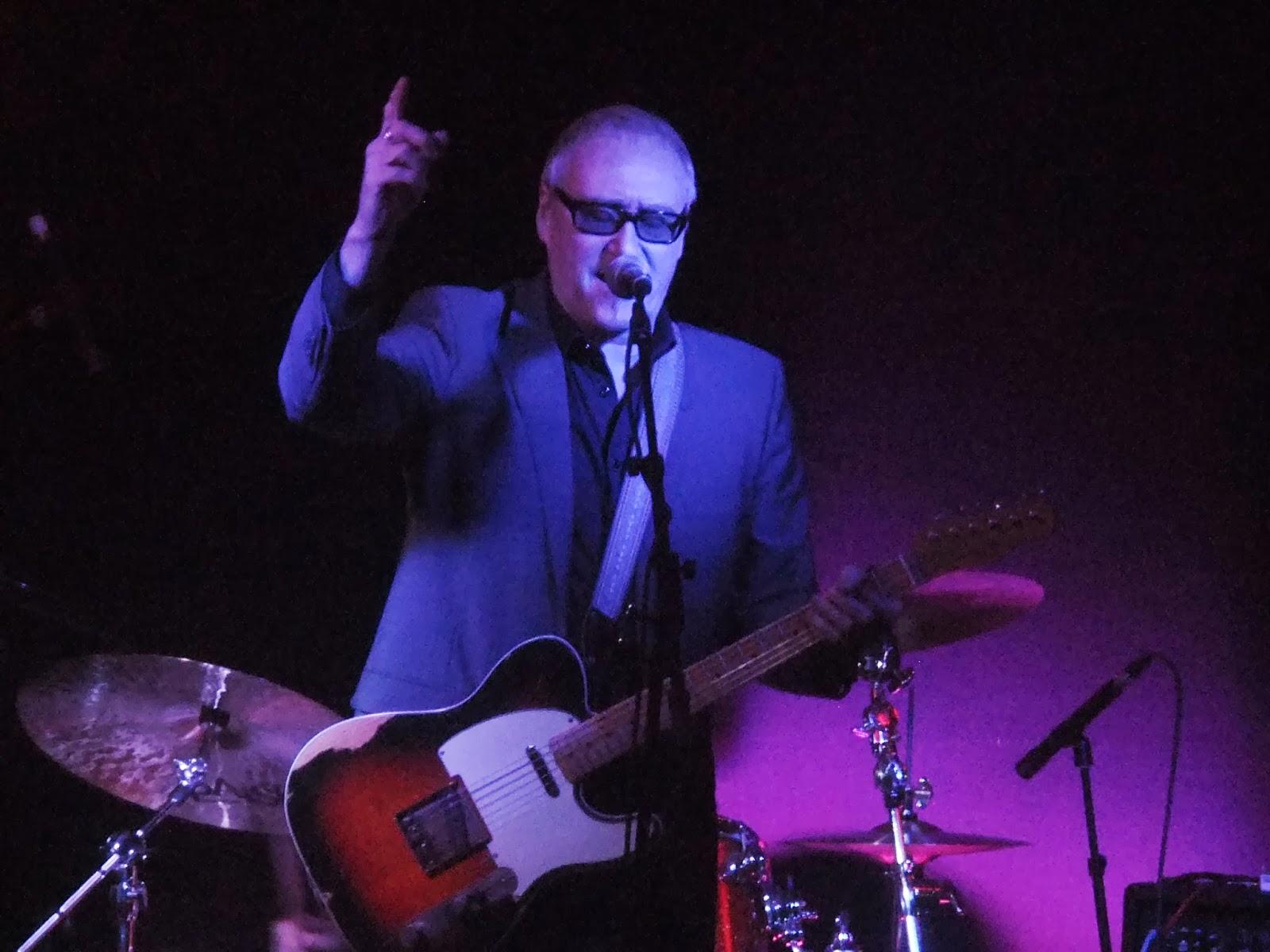 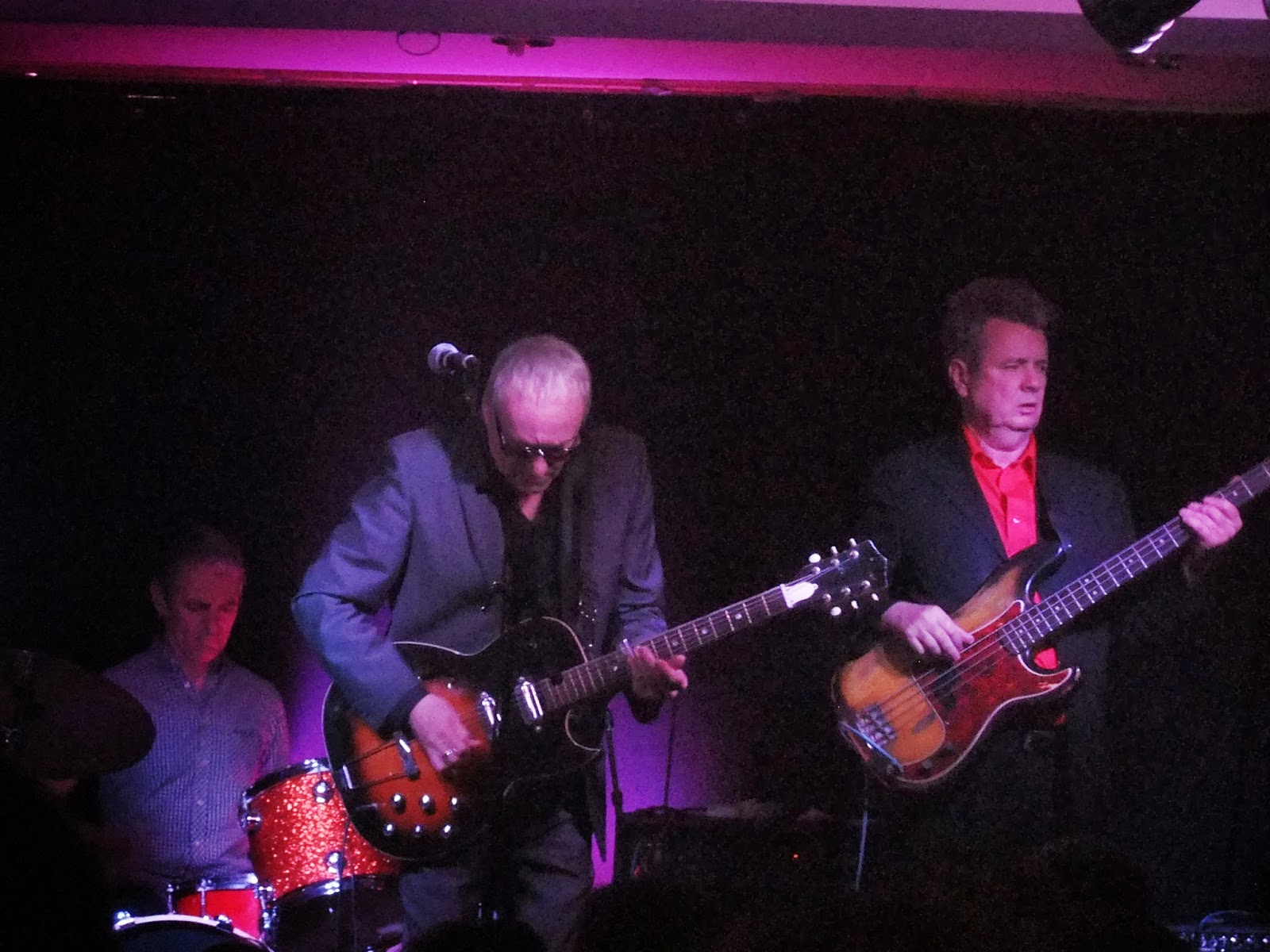 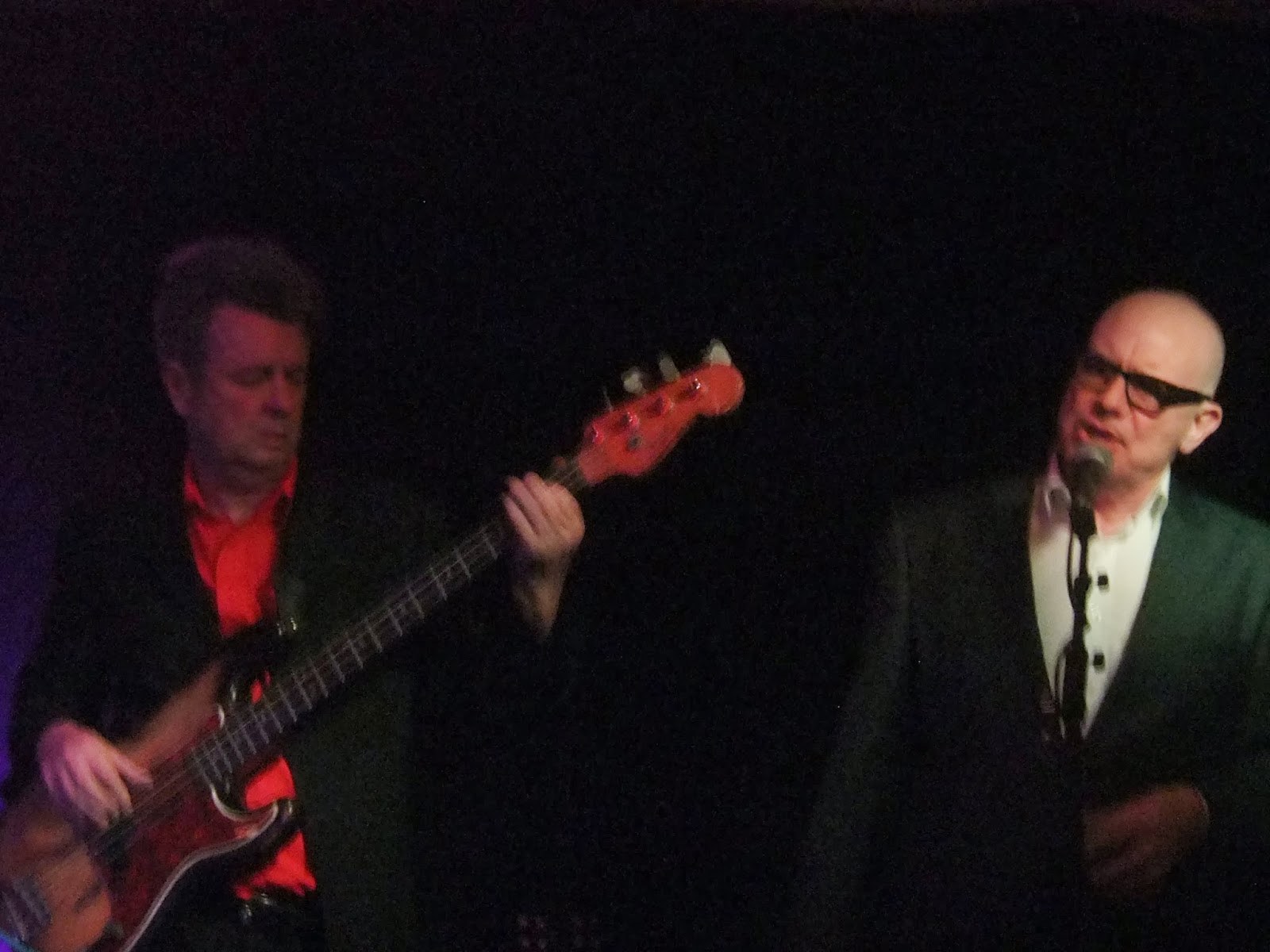 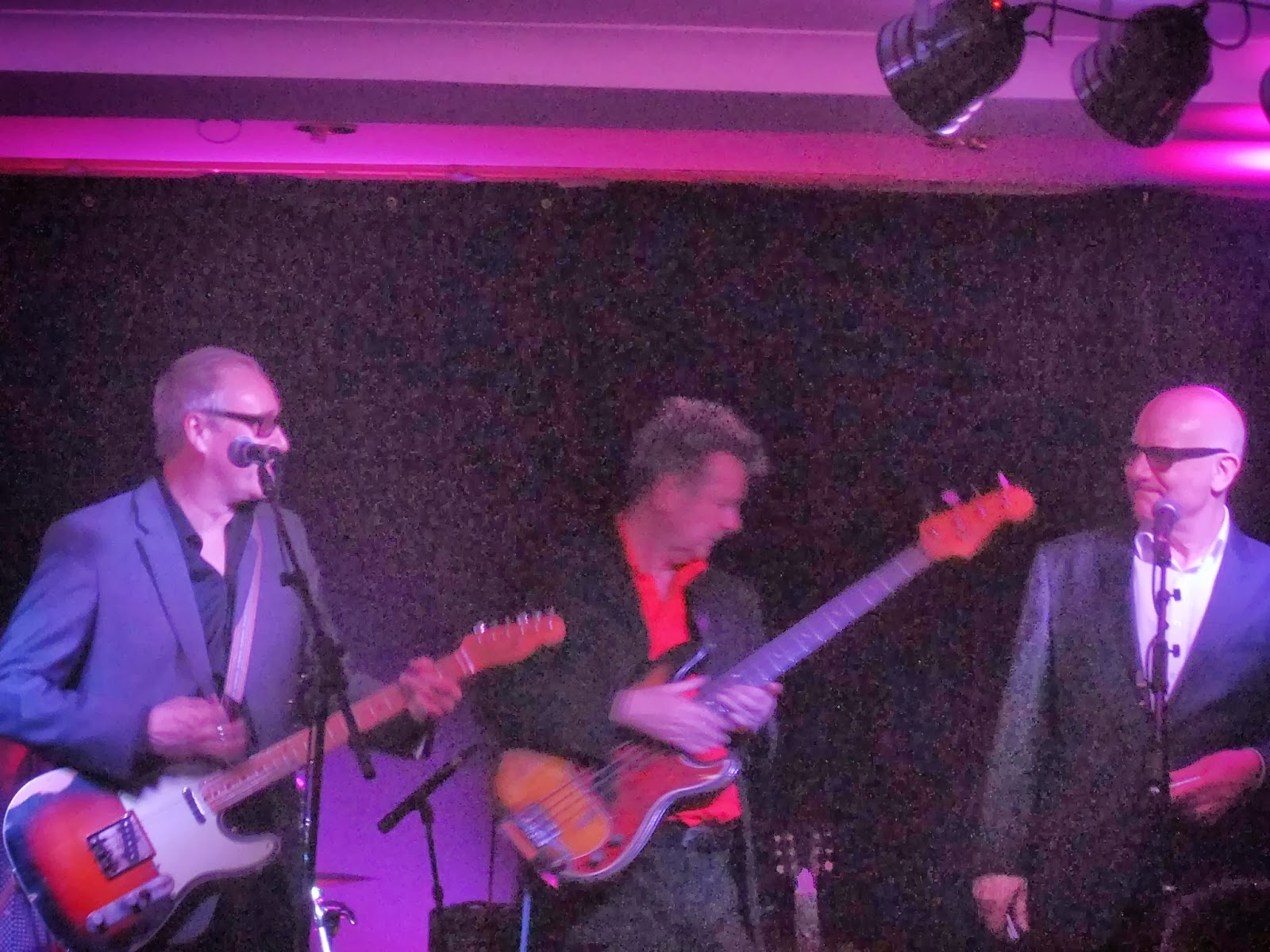 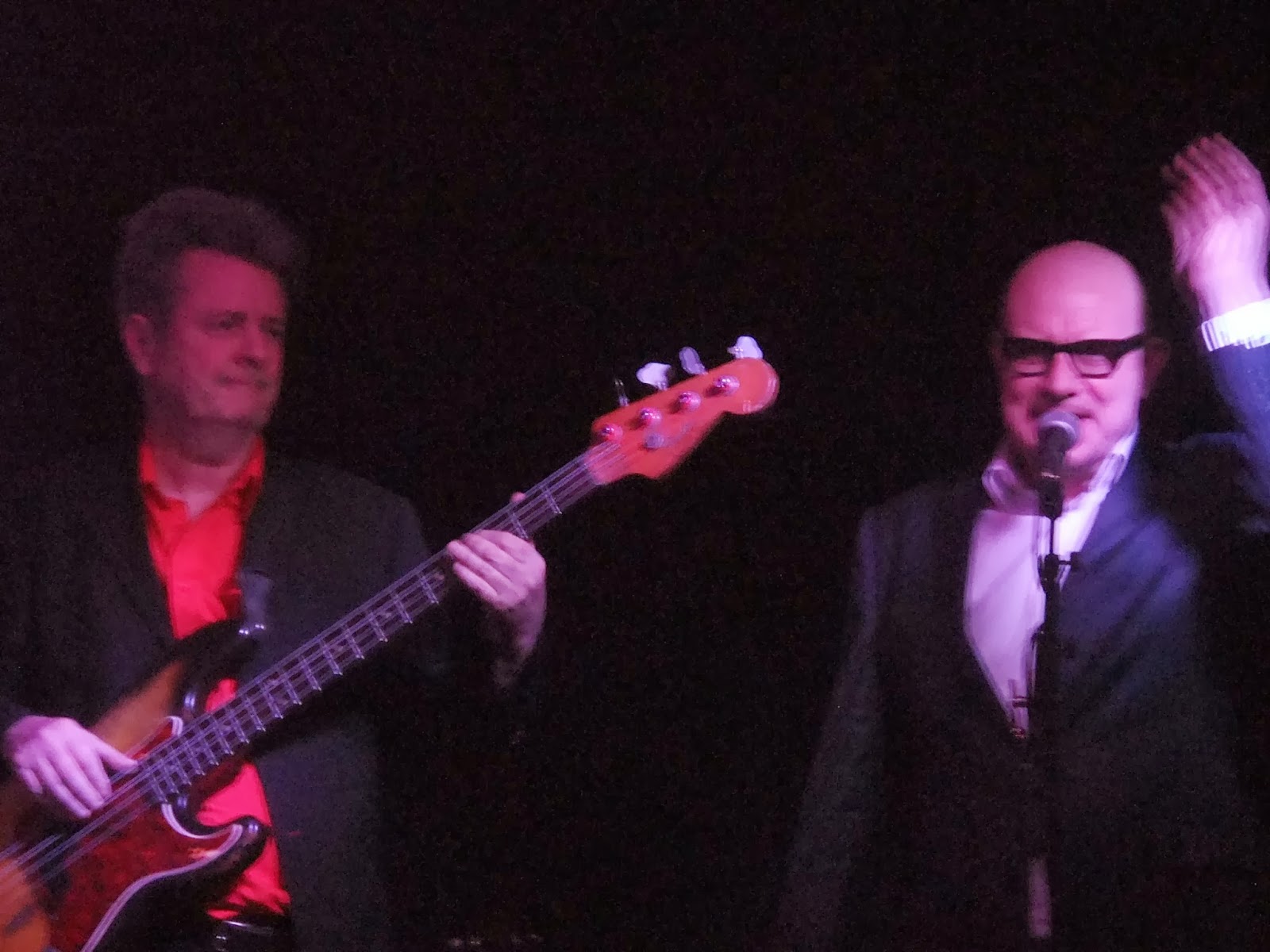 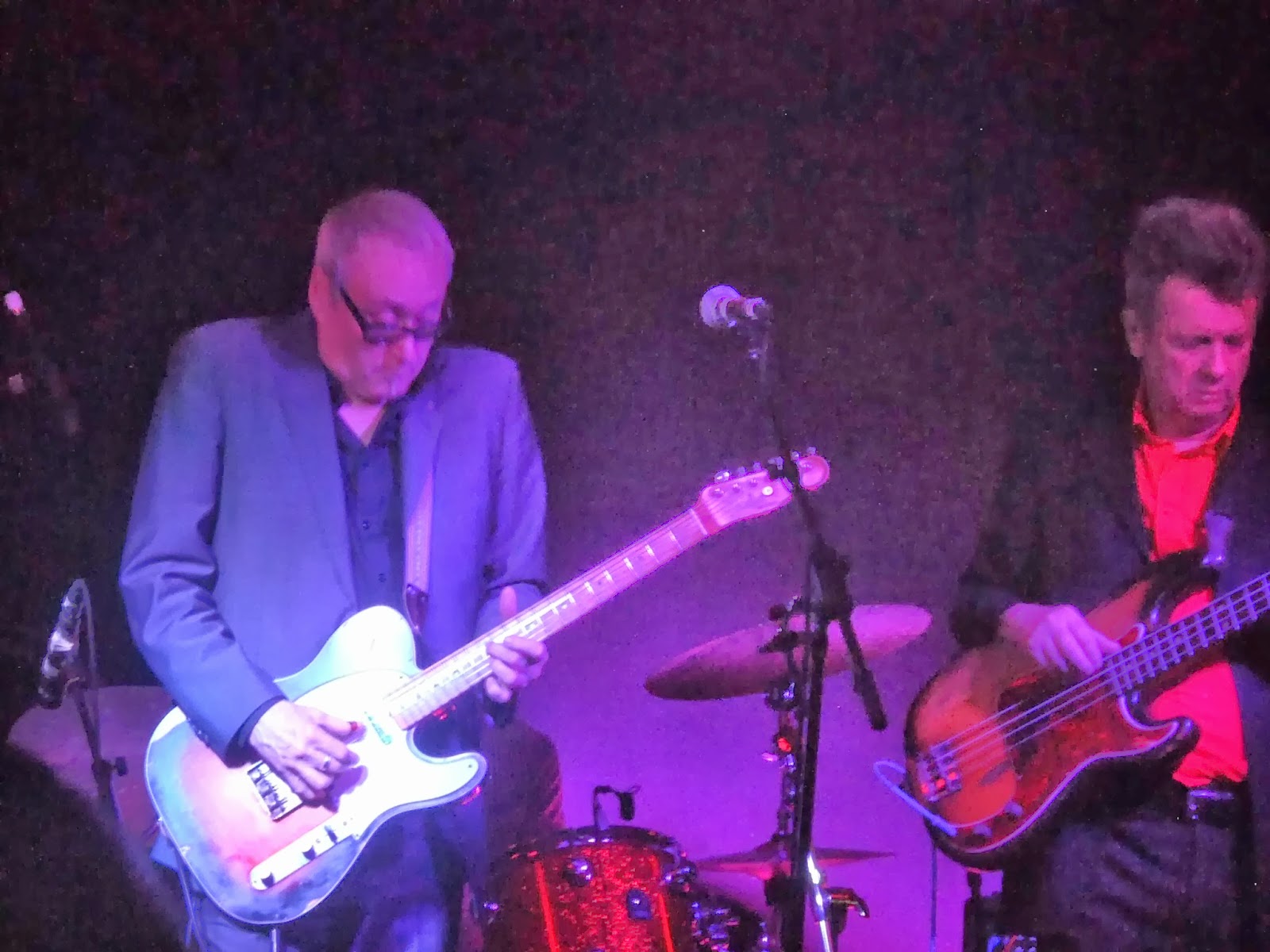 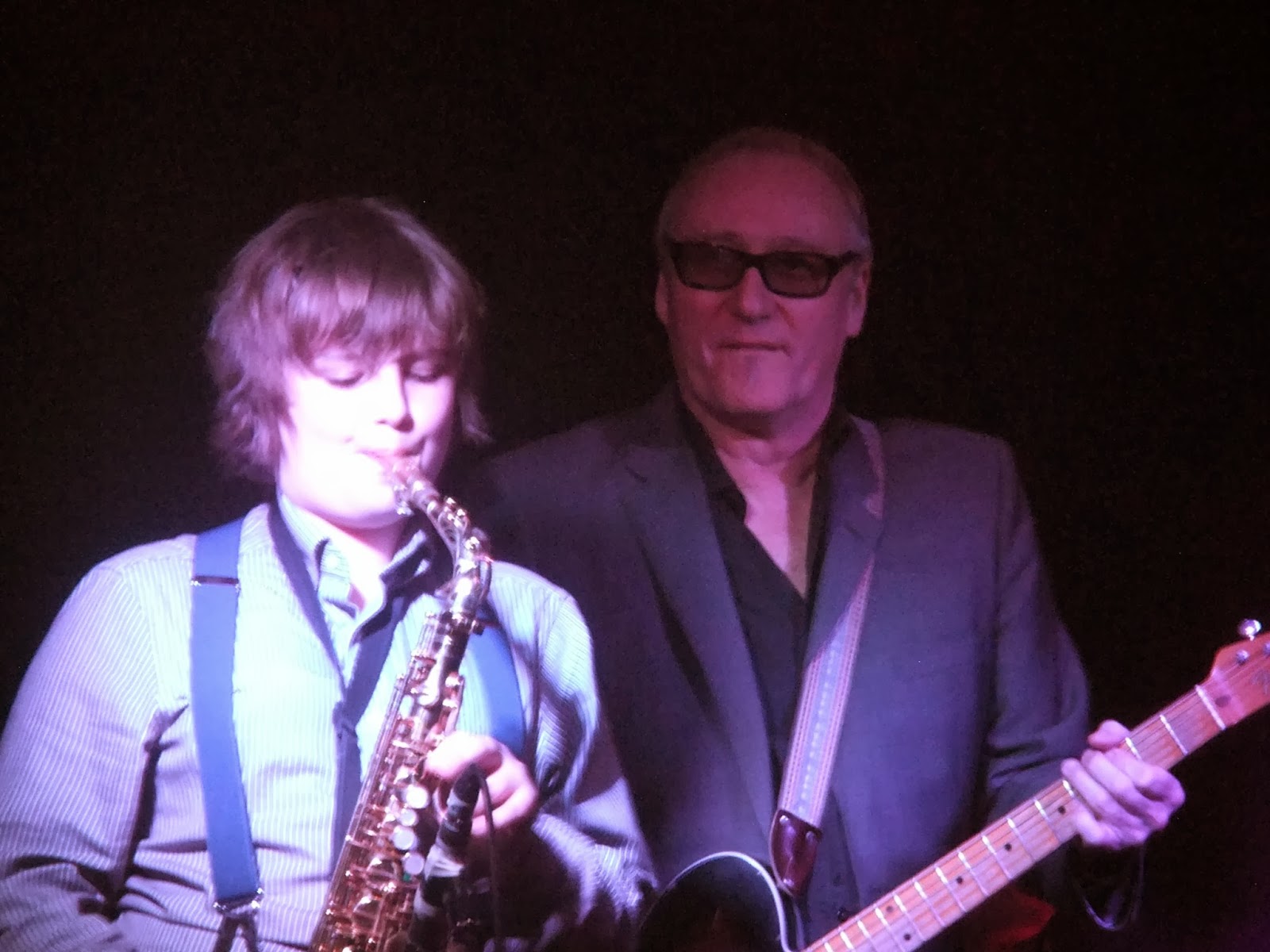 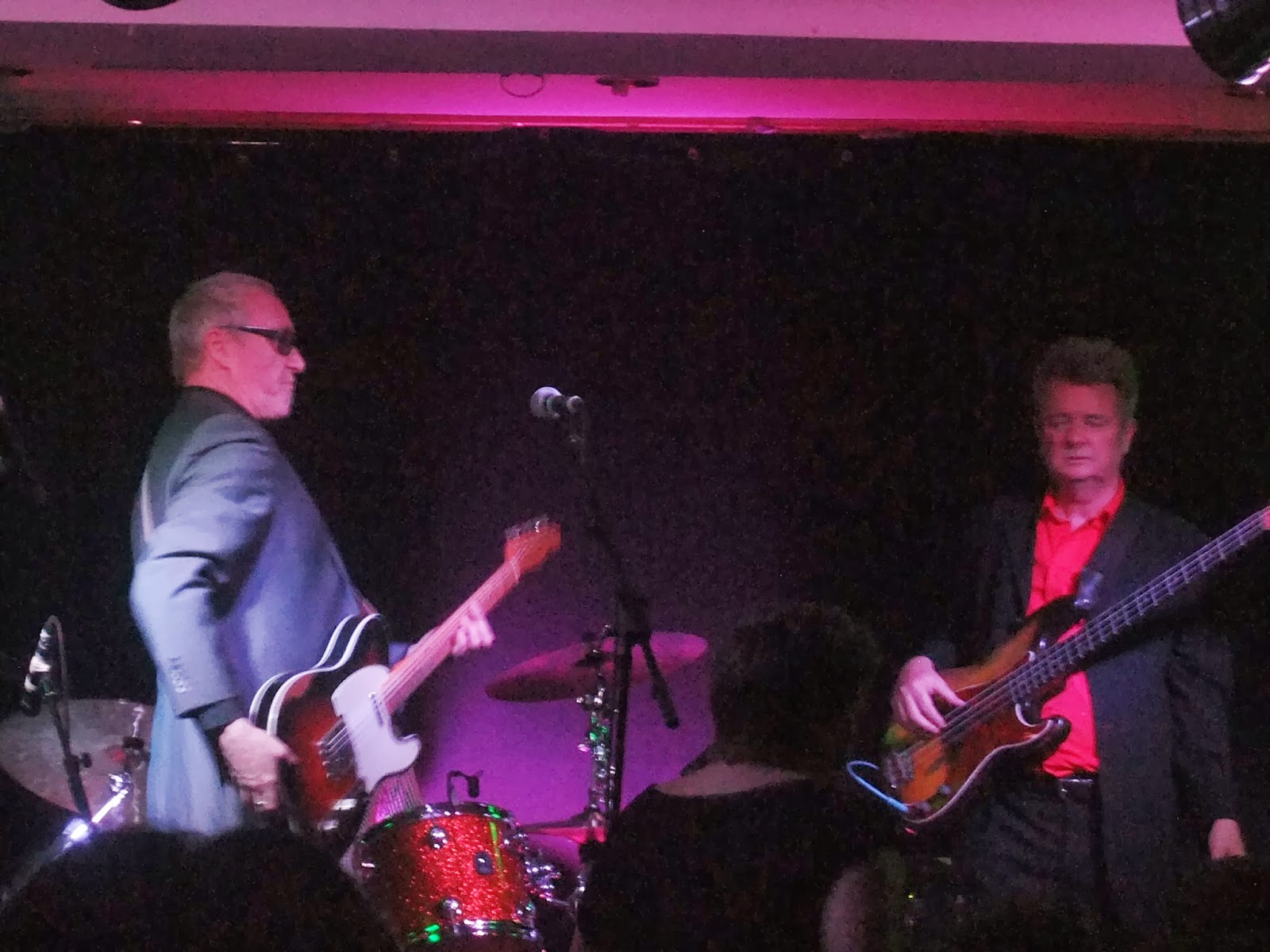 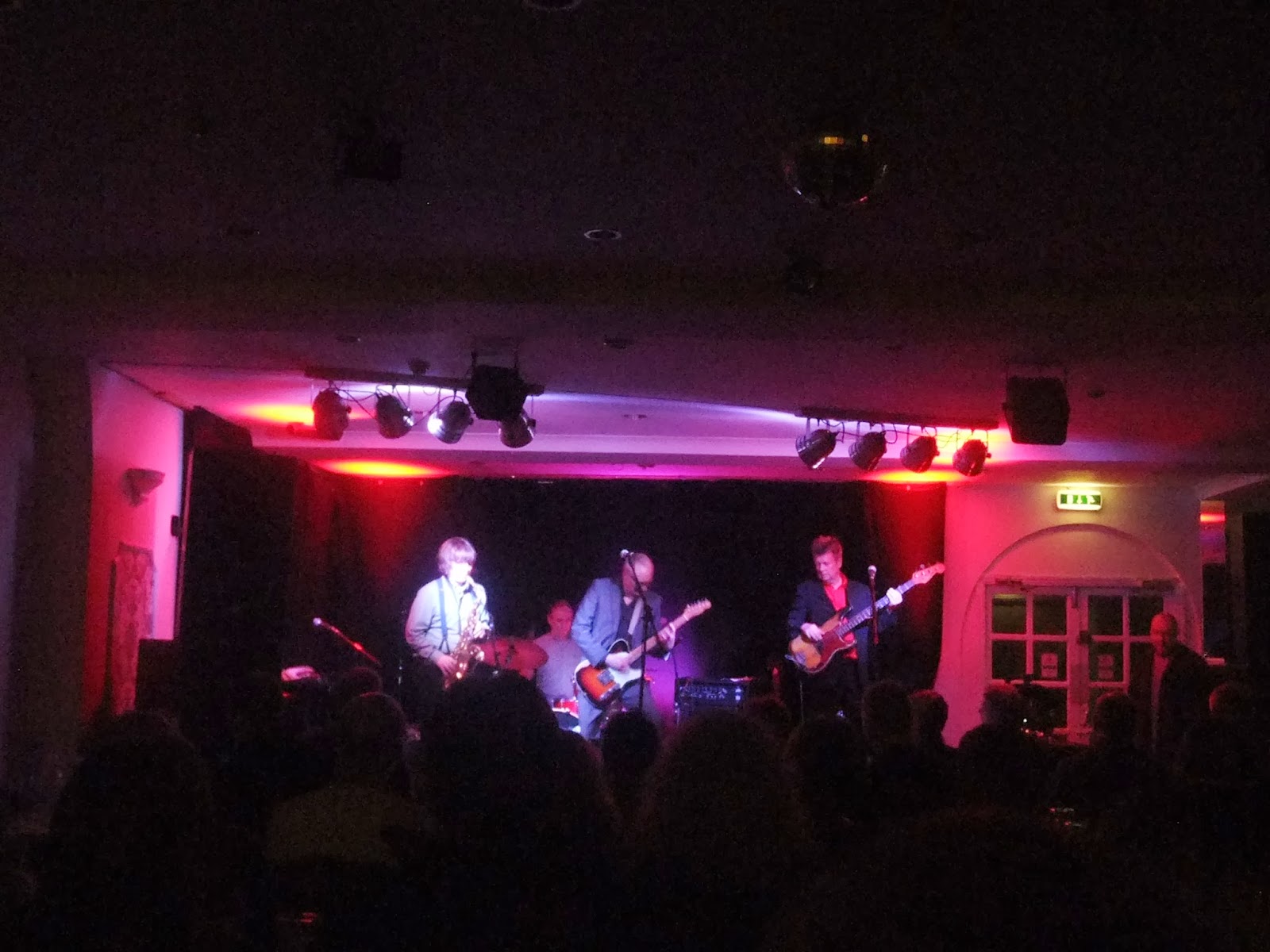 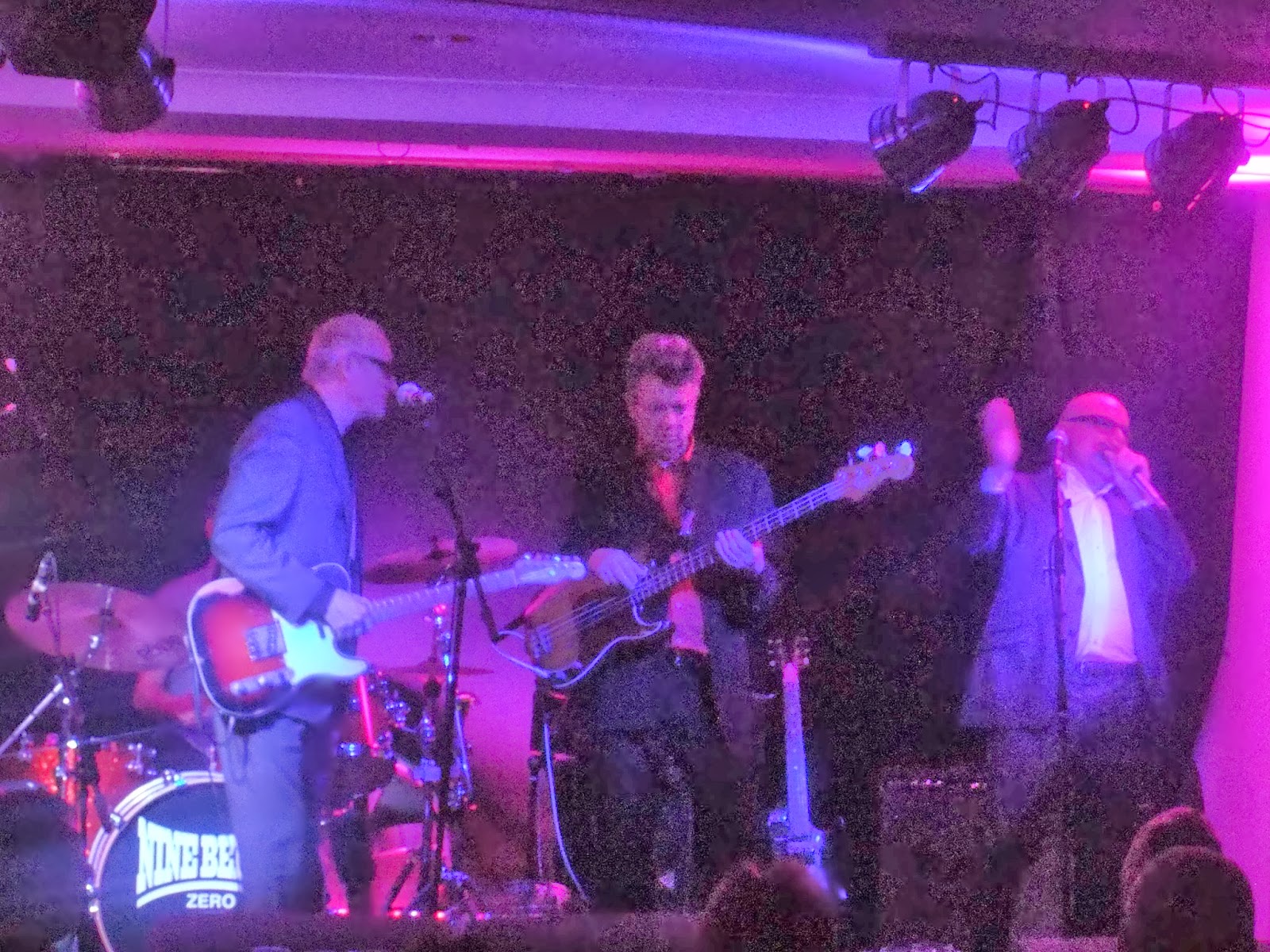 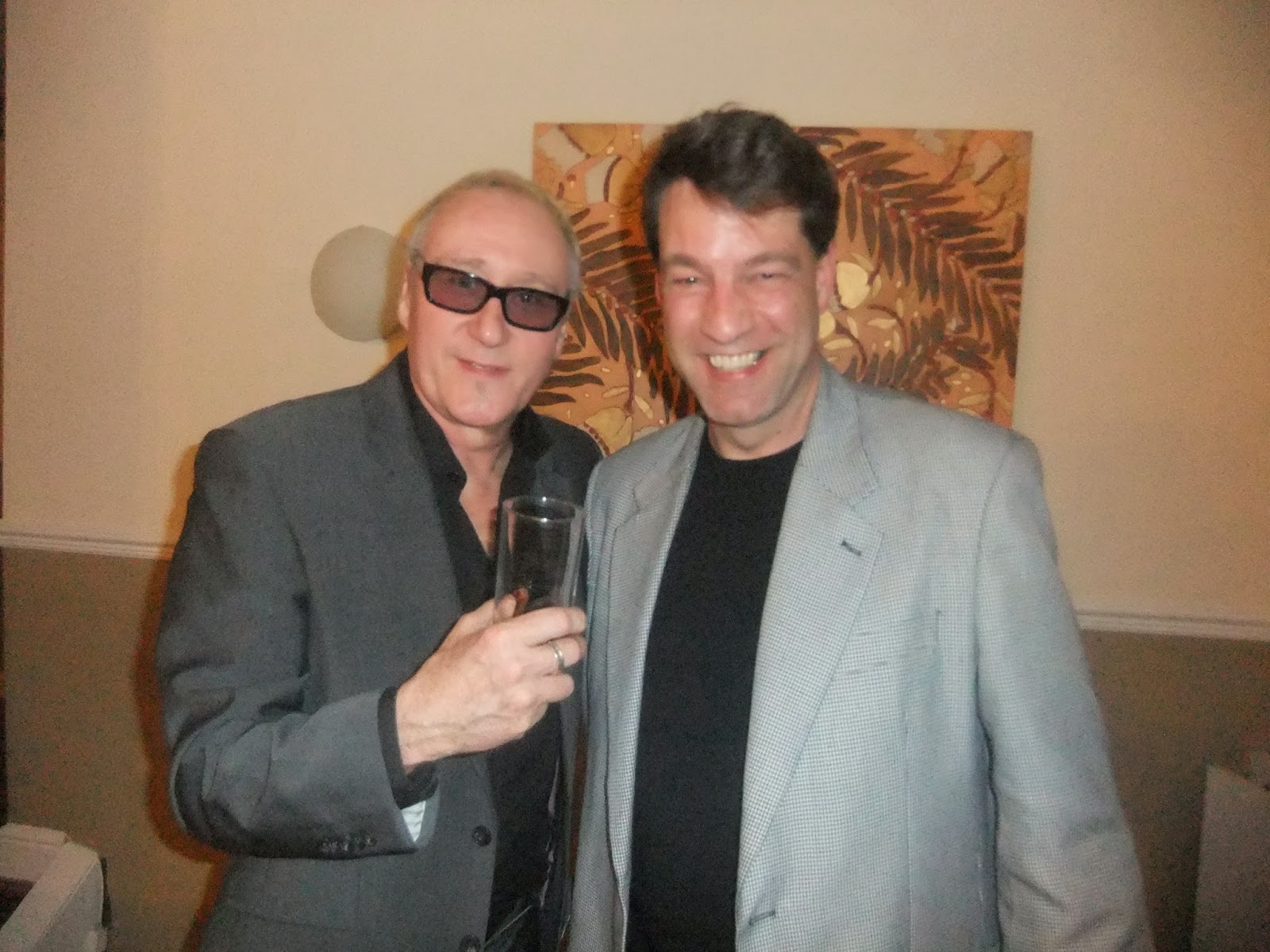 Coming up next is a tour with The Stranglers and there will be another tour later in the year, featuring former drummer Mickey Burkey. In their 35th anniversary year, Nine Below Zero are busier than ever. Follow the news over at their official website.
Posted by Sean Marsh at 09:45