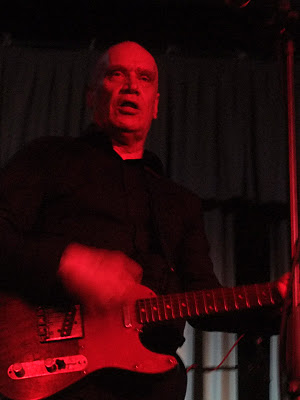 This week brought some sad news for Wilko Johnson's fans, when his manager released the following statement:

I am very sad to announce that Wilko has recently been diagnosed with terminal cancer of the pancreas. He has chosen not to receive any chemotherapy.

He is currently in good spirits, is not yet suffering any physical effects and can expect to enjoy at least another few months of reasonable health and activity.

He has just set off on a trip to Japan; on his return we plan to complete a new CD, make a short tour of France, then give a series of farewell gigs in the UK. There is also a live DVD in the pipeline, filmed on the last UK tour.

Wilko wishes to offer his sincere thanks for all the support he has had over his long career, from those who have worked with him to, above all, those devoted fans and admirers who have attended
his live gigs, bought his recordings and generally made his life such an extraordinarily full and eventful experience. 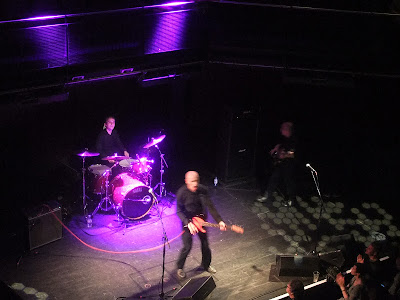 I have been fortunate to see the former Dr. Feelgood man in action three times over the last year and a half (Shildon, The Arc and The Sage). It looks like the next time will be the last time. 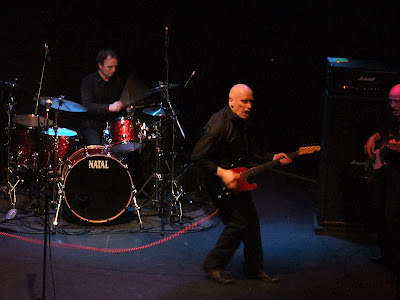 Watch out for news and tour updates over at the Wilko Johnson website.
Posted by Sean Marsh at 07:13