The latest in the very successful series of North East England Doctor Who conventions proved to be every bit as interesting and enjoyable as previous events.

The new venue proved to be just about ideal for the task although the wait for meals took a little longer than one would have hoped (the 'minute steak sandwich' missed out the word 'thirty').

Organisers 10th Planet (http://www.tenthplanetevents.co.uk/) had assembled a fine array of guests for the weekend. Some were making their convention debuts.

The format is simple. Every guest will appear on stage for an hour (or more, in some cases) for an interview, with plenty of opportunity for questions from the audience. Then there is chance to meet the celebrities at the signing sessions. The queues seemed to go down much faster than in earlier years, even though there well over 300 people. Possibly the change of rule to only one autograph per guest (more available by payment) meant less time for people to chat.

There are other bits and pieces too, such as coffee clubs, in which a small number of people can chat with their favourite guest. I tend to stick to the main events and watch as many of the stage talks as possible. The interviewers were especially good this year; probably the most consistently excellent they've ever been at 'Dimensions'.

Here's some pictures from a very fine weekend.... 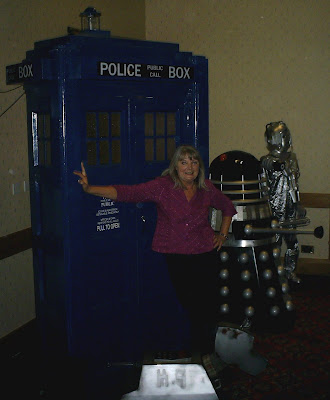 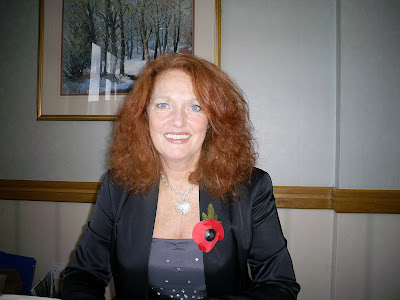 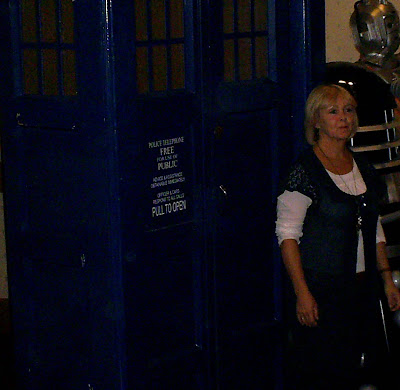 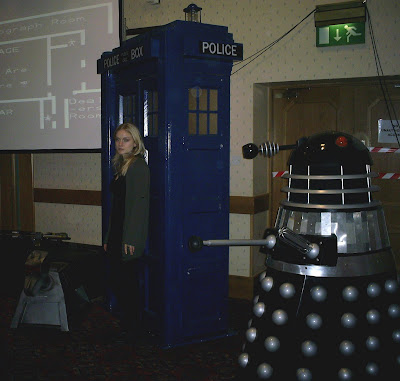 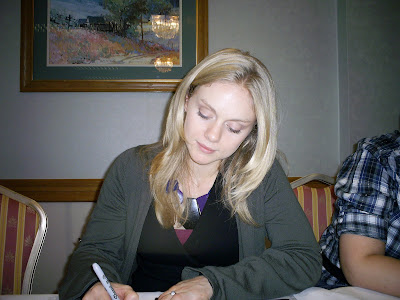 Christina Cole
'Lilith' (the witch in ‘The Shakespeare Code’ ) 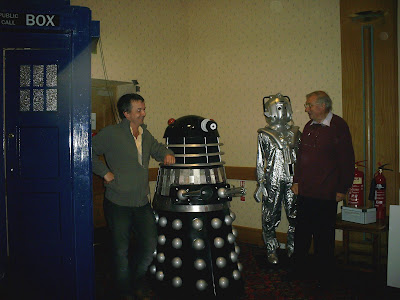 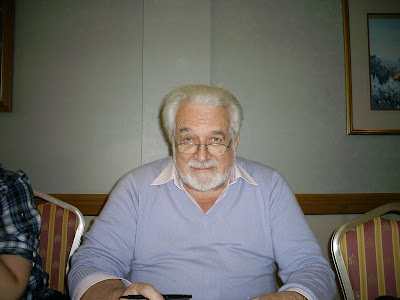 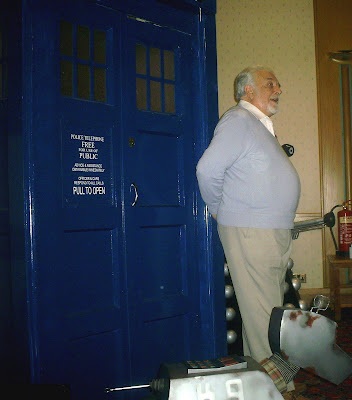 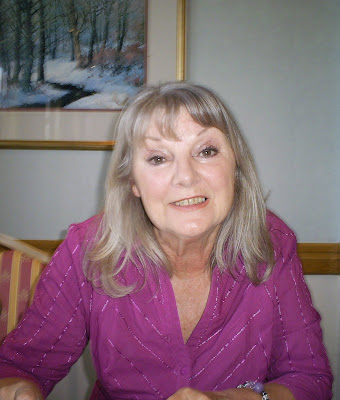 Pop along to: http://www.annekewills.com/ to order volume 1
of Anneke's autobiography, and preorder volume 2 while you're there. 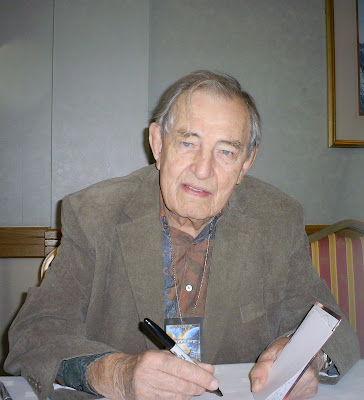 Trevor Martin
The Doctor in the 1974 stage play, ‘The Seven Keys to Doomsday’
(and a Time Lord in ‘The War Games’) 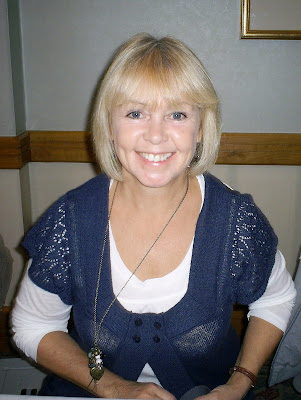 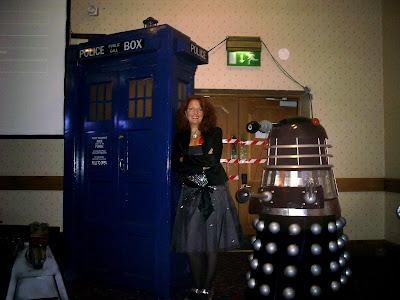 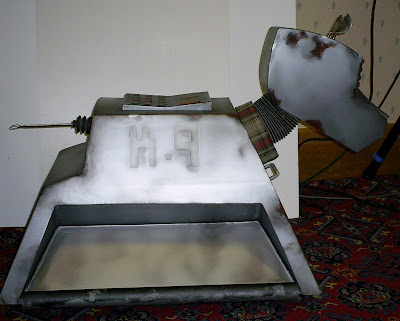 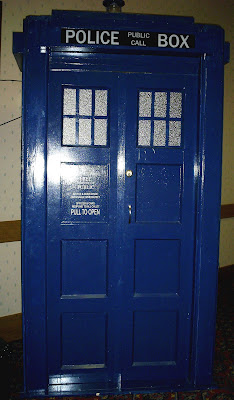 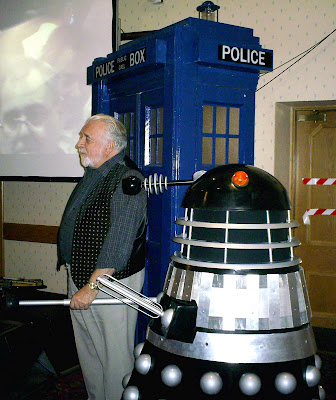 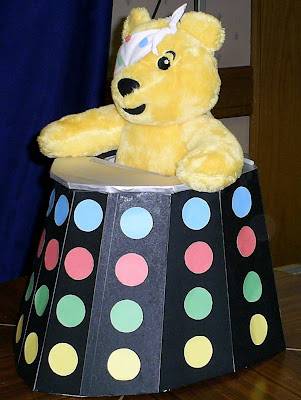 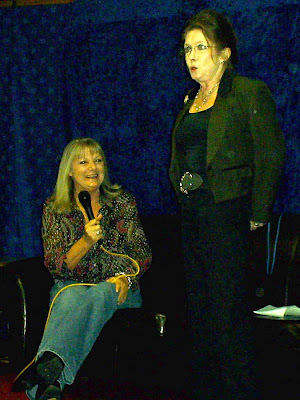 One of the highlights was the reuniting of four of the Second Doctor's
companions, including 'Polly' and 'Victoria' 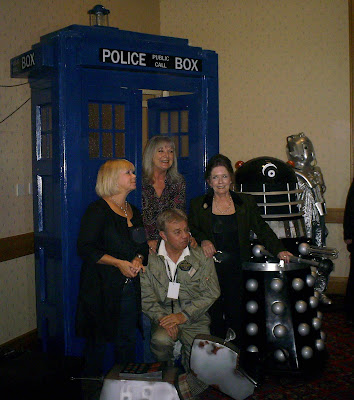 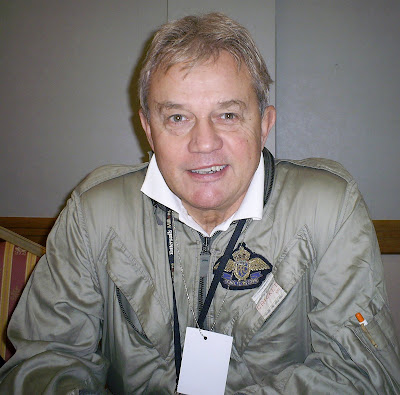 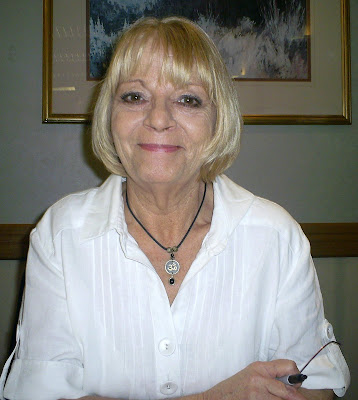 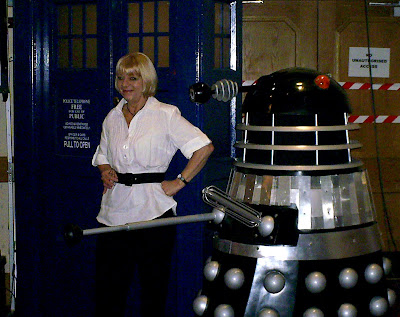 Cheryl Hall
Shirna in ‘A Carnival of Monsters’ (…and Citizen Smith’s girlfriend!) 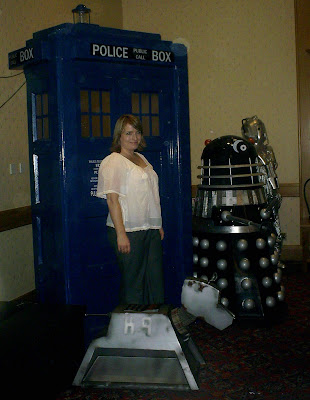 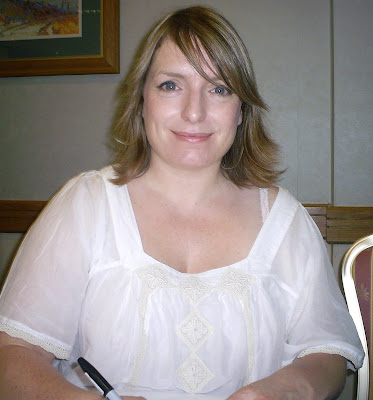 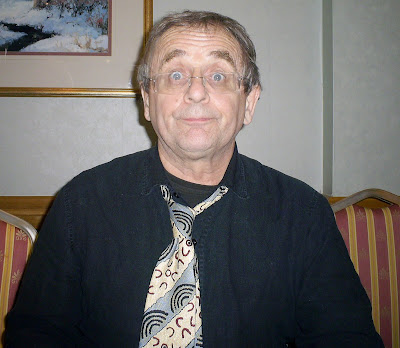 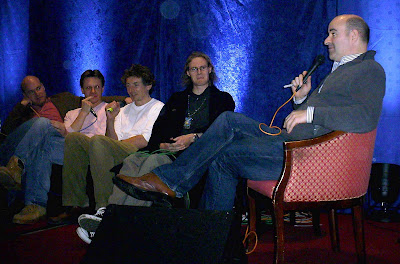 'Big Finish'
Makers of many original Dr Who audio plays and a whole load of other goodies.
Find out all about them and their excellent products here:
http://www.bigfinish.com/ 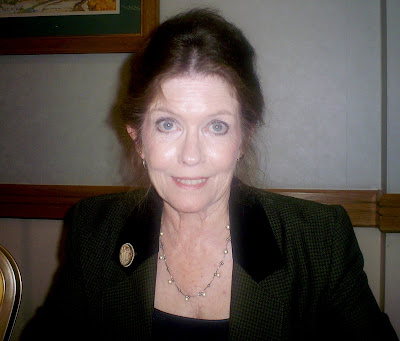 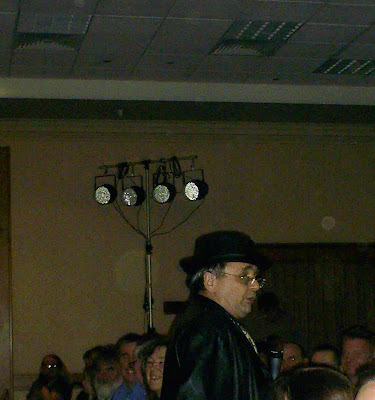 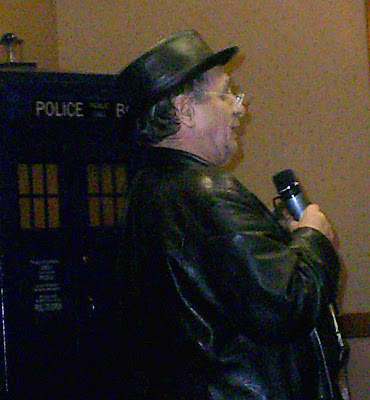 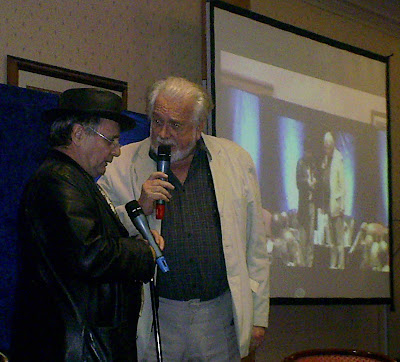 ...and he was joined by 'The Brigadier' for a fine finale 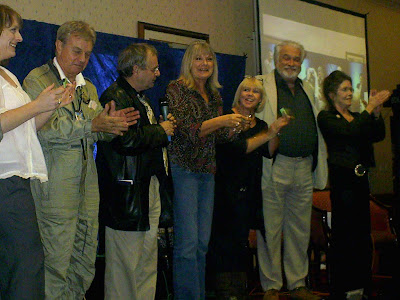