It's almost two years since I saw From The Jam, when they were part of the Class of '77 tour. That evening, at The Sage back in 2012, was strange in that the audience was very sparse indeed. Almost embarrassingly so, in fact - especially considering From The Jam were part of a triple-bill that included the Boomtown Rats and The Blockheads.

Back in the North East for their tour commemorating the 35th Anniversary of the Setting Sons album, they have bypassed The Sage this time and headed for Billingham instead. Smaller venue, livelier crowd. When support act The Style Selektors swiftly managed to get a significant section of the audience up dancing and singing to their renditions of Ska classics - from The Specials et al - the atmosphere began to crackle with energy as anticipation for From The Jam's appearance continued to build up. Their official Facebook page had already posted ''Sounding great at the Billingham soundcheck.'' What could possibly go wrong?

Well, after a mere handful of songs from Setting Sons - with the band sounding great - they lost all power from their instruments and microphones. Rapid repairs ensued and they continued, but the same thing happened again. They left the stage a long time as various people ran on to the stage with numerous cables and plugs. The restless audience started singing their own version of Down In The Tube Station At Midnight. Back came the band; back came the problems. Eventually they announced they would give it one last go, but it didn't last long. After blowing the power four times it was time to call it a night. A very frustrating evening for all concerned, not least the band, who were clearly upset about how things had turned out. It remains to be seen whether it will be ''refund'' or ''reschedule.'' 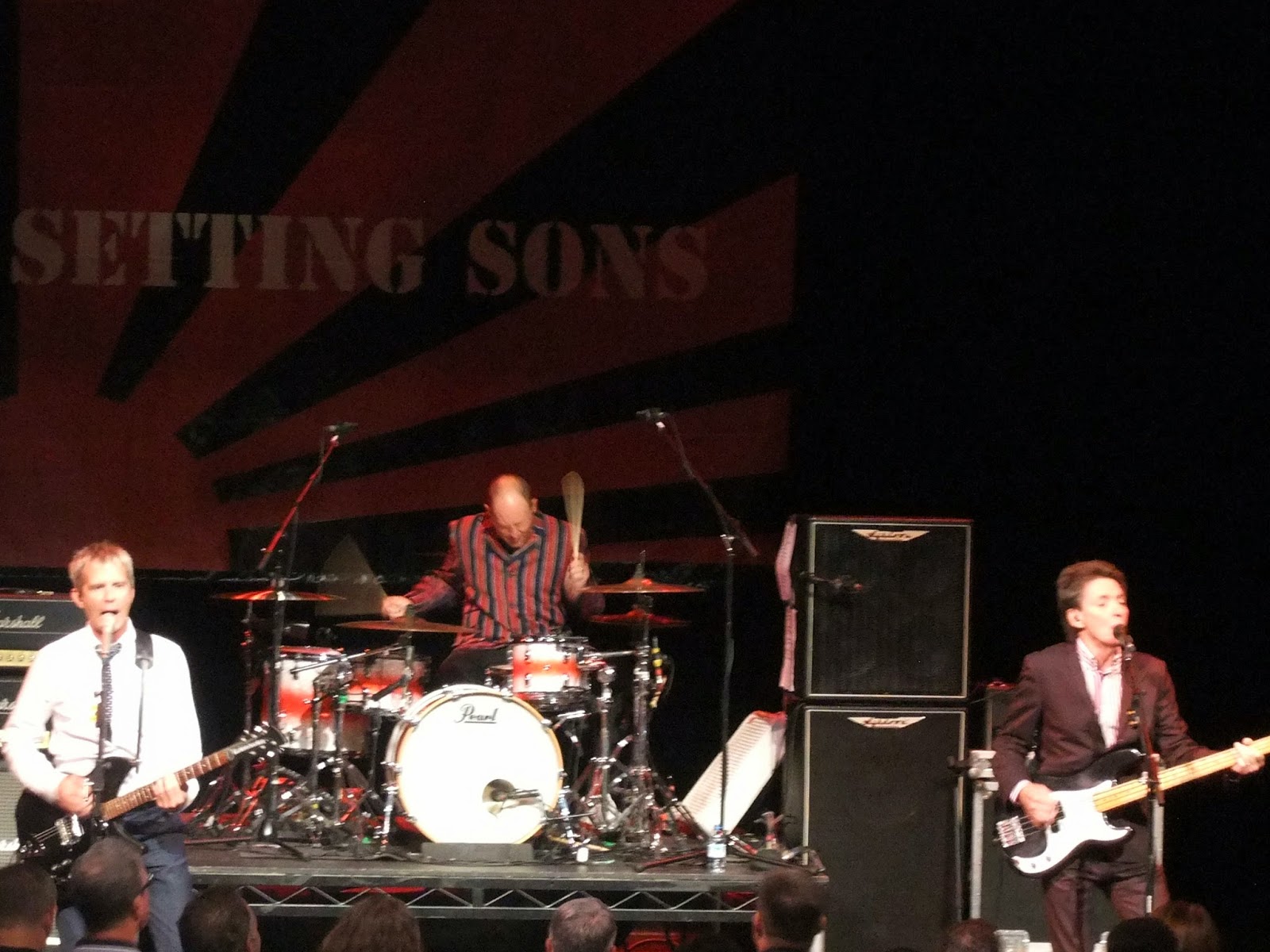 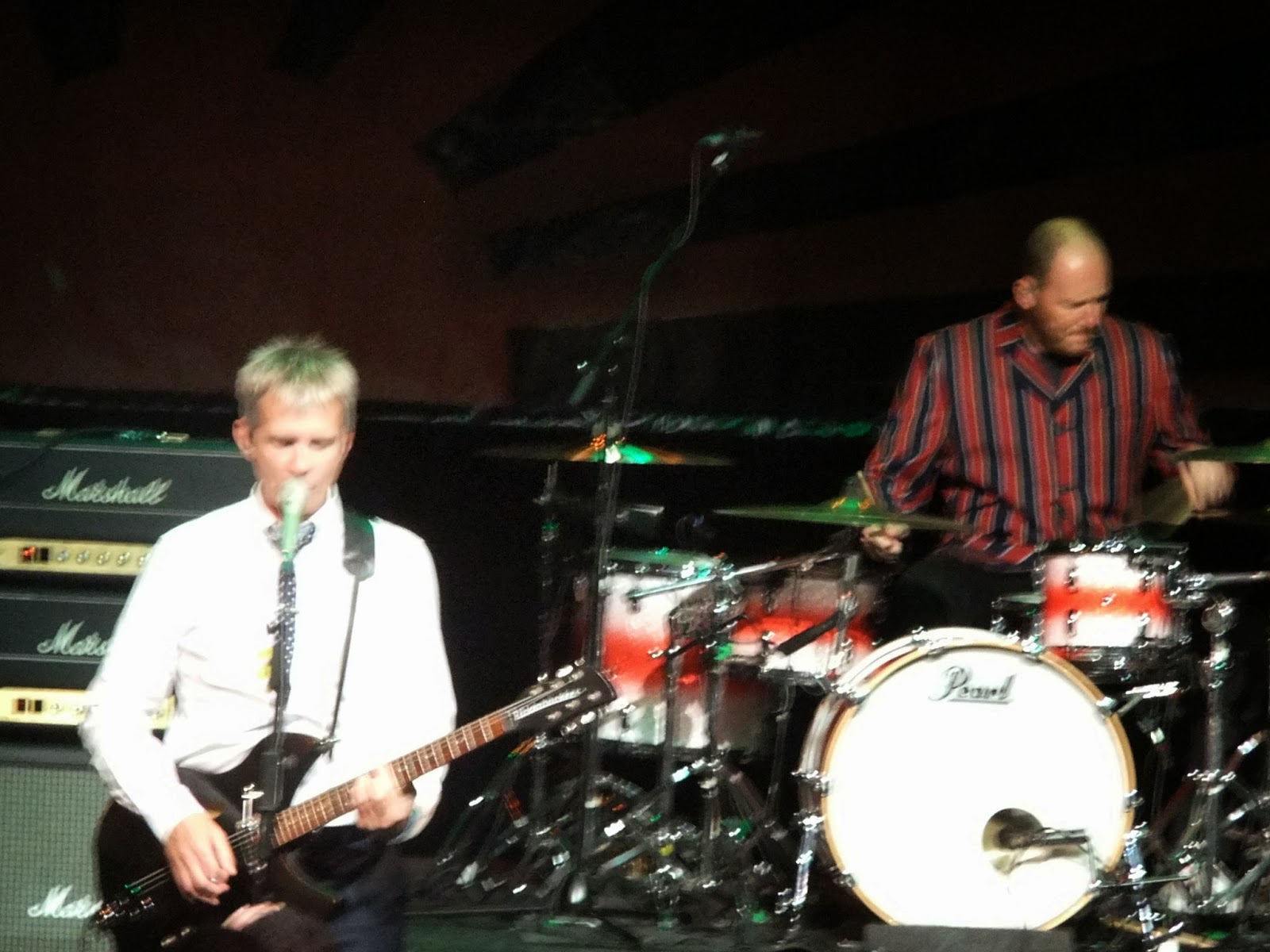 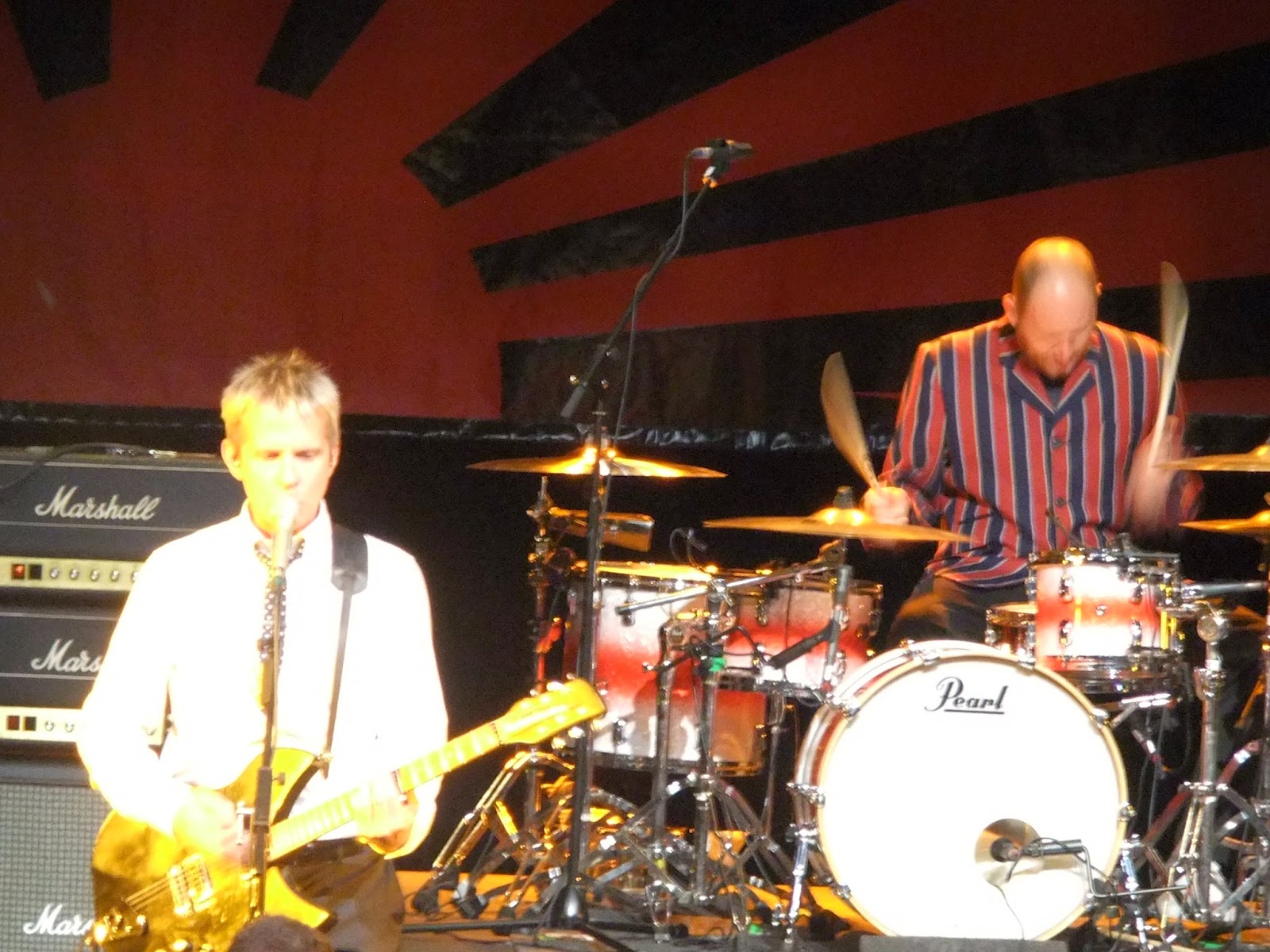 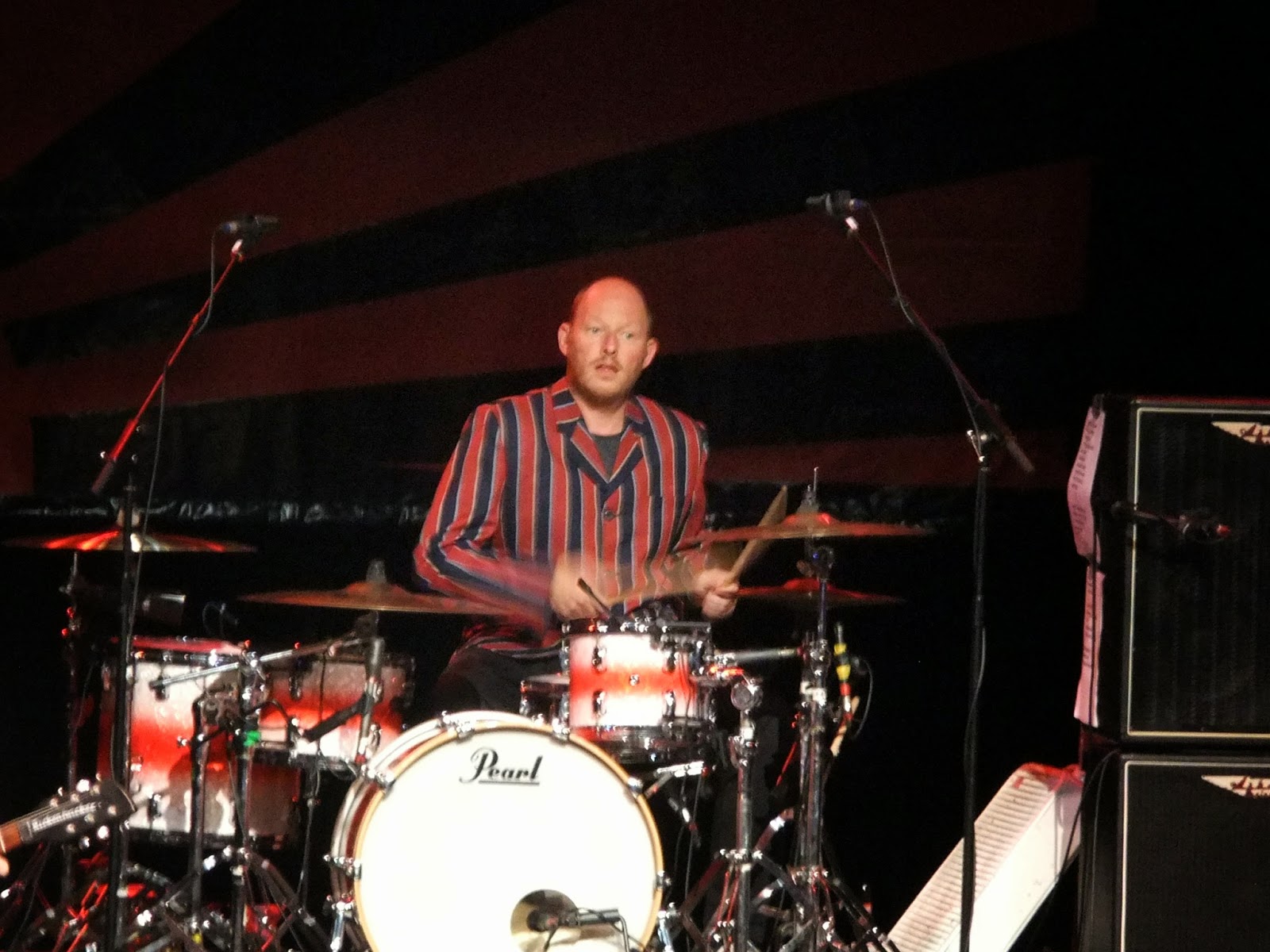