It's been a busy month in terms of entertainment. Here's a round-up of what I've been to see over the last few weeks...

Stop Messing About
Darlington Civic
8 May 2010

'Stop Messing About' was a radio show back in 1969-70, centred around Kenneth Williams. It was a replacement for the better-remembered 'Round the Horne', following the death of that show's anchorman, Kenneth Horne.

The stage play, written by the original co-writer Brain Cooke (and based on his radio scripts with Johnnie Mortimer) recreates a typical recording session for us all to enjoy.

It's essentially what one would expect; an evening of puns, innuendo and assorted filthy jokes. Needless to say, we loved it.

For full details and forthcoming tour dates, pop along to: 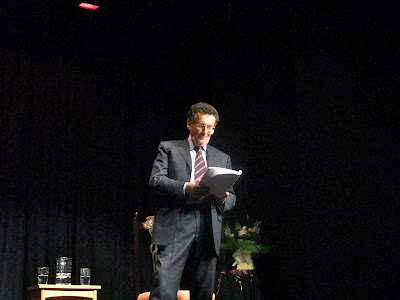 Robert Powell
Robert started the evening by asking which version of 'The 39 Steps' we had seen the night before. When told it was his, he jokingly said that's a relief, as otherwise he'd have walked off the stage and not come back. 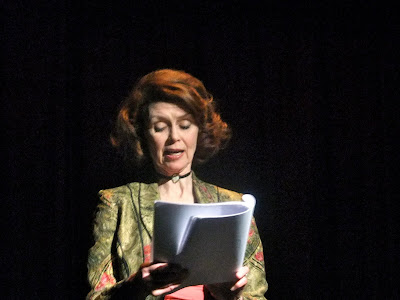 Gabrielle Drake
Best remembered as a purple-haired SHADO Moonbase operative in Gerry Anderson's 'UFO'. Well, best remembered that way by me, at least. 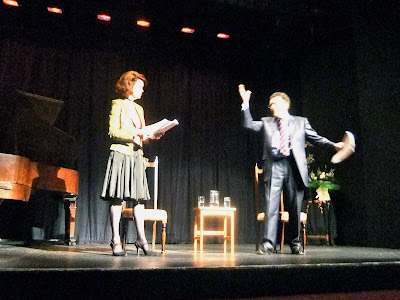 The stars, who seemed very happy to be in Saltburn, worked from a script.
They re-enacted famous scenes from great films such as 'Casablanca', 'Some Like It Hot' and 'Brief Encounter'. Clive Conway (flute) and Christine Crowshaw (piano) provided the accompanying music. 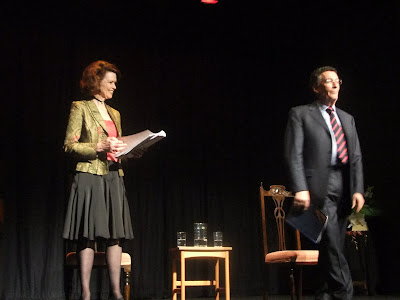 There was lots of humour too, with The Marx Brothers, Mae West, Marylin Monroe and a plethora of others 'appearing' at various times during the evening.
Here's a few photos from a very pleasant and entertaining event. 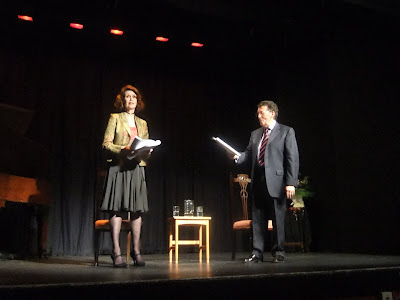 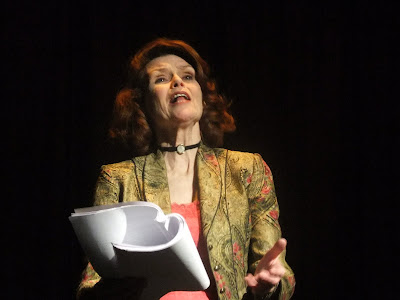 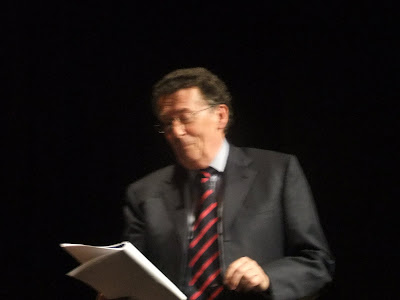 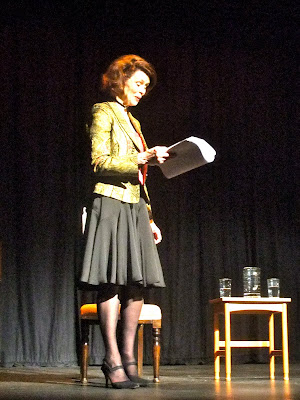 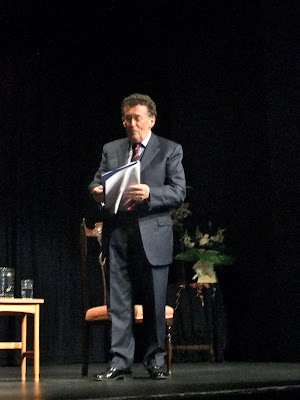 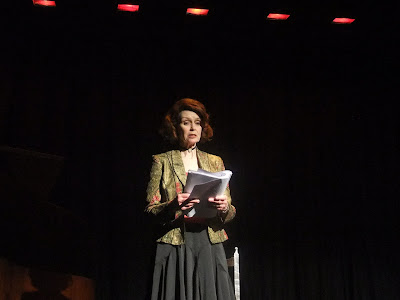 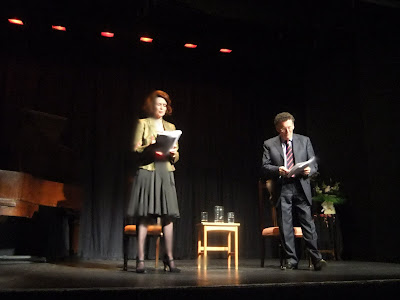 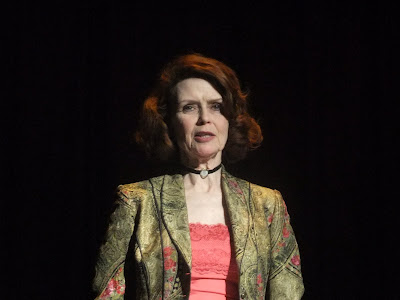 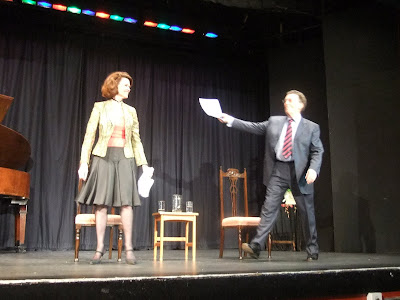 That's All Folks!
Gretchen Peters
Circus Girl: Without A Net
The Sage
17 May 2010 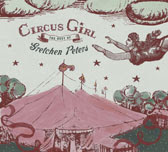 I've seen quite a few shows at The Sage. There always seems to be so much going on. I was not particularly familiar with the music of Gretchen Peters beforehand but I soon acclimatised and left feeling hungry for more.
Hall 2 of The Sage is a very intimate venue and that certainly suited the show, which was primarily to support the recently released 'Circus Girl' CD.
It was an unusual concert, in that people were invited to request songs online beforehand, with Gretchen and Barry Walsh adjusting the set list accordingly. 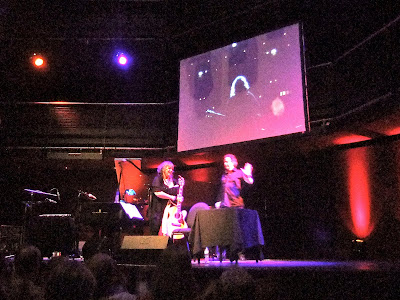 The occasional use of photos on the big screen enhanced the show, revealing little snippets about Gretchen's life and musical development. 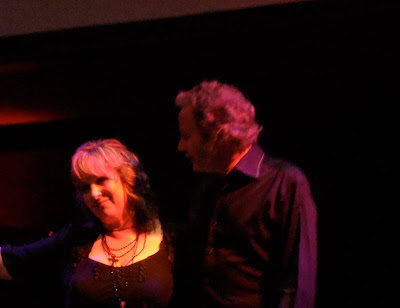 They spoke highly of The Sage and promised to return in the not too distant future.
I will be at The Sage again for two more shows next week. Reports to follow....
Posted by Sean Marsh at 00:31

Thanks for the post! Could you tell some more details about Powell/Drake performance? What scene from Some Like It Hot? :)