The Hawk v Rest of the World: Annotated

Our recent correspondence game between Jonathan ('The Hawk') Hawkins (possibly the best player in the North East of England) and the Rest of the World recently concluded with a terrific and convincing victory for the former. 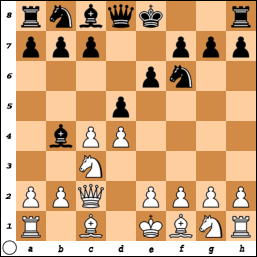 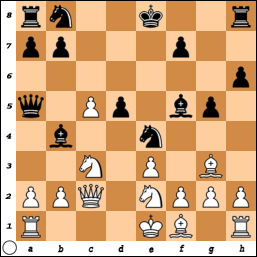 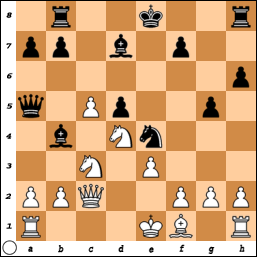 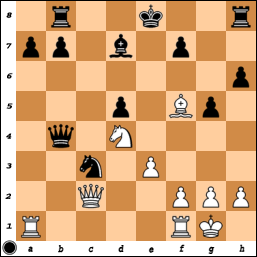 Keeping the black king trapped in the centre.
19...Bxf5 20.Nxf5 Rc8?
Natural enough but tactically flawed. What should black do instead? 20...Kd7 is possible, after which white can either take back one pawn with 21.Rxa7, with advantage. The move I spent the most time on was 21.e4!? leading to complications, but I could not find a way to avoid a draw after 21...dxe4 22.Rfd1+ Ke6 23.Rd4 Qc5 24.Qb3+ Kf5 25.Qxf7+ Vacating the king anyway with 20...0-0 is also a serious option, even though white has played to prevent this, but in the worst case white can take back both pawns and keep the advantage. Probably the a7 pawn is irrelevant and white will do best to play Nxh6+ followed by f4 with a strong attack. 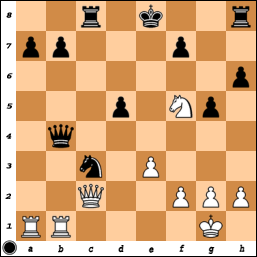 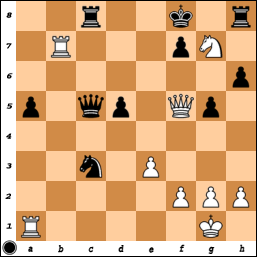 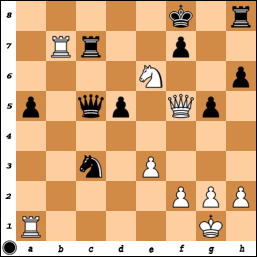 Thaks for the great reviews!!!

You are very welcome, glossu! There will be lots more so stay tuned!